Two Spanish police officers are being hailed as heroes after jumping into an icy reservoir to save a dog in the Eastern part of the country.

The officers were both members of Spain’s Guardia Civil, and received a call for help in Canfranc, in Aragon, according to a release from the organization.

Someone had spotted the dog struggling in the reservoir, which was full of ice and was freezing cold. Attempting to rescue the pup could’ve proved dangerous, and the passerby did the right thing and called for help from the authorities.

With the temperatures so cold, few people would attempt a rescue without a boat of some kind, but the two officers didn’t hesitate to jump into the water to save the dog!

As captured on video, as soon the officers arrived at the reservoir, they stripped off their clothes and plunged into the water. Thankfully, they were able to get to the dog before it was too late and helped the pup get back to the shore safely.

Both officers were also okay after the rescue, despite being exposed to such cold temperatures.

Canfranc is freezing this time of year and has received a lot of snow in recent weeks. Just like humans, dogs can experience hypothermia that can quickly become life-threatening.

According to the American Veterinary Medical Association, dogs should stay away from frozen ponds, lakes and other bodies of water over the winter months. Falling through ice into cold water could be deadly for the dog and the rescuer alike if someone jumps in to save them.

Thankfully, the outcome of this rescue was good and we’re so happy that everyone made it out safely!

The Spain’s Guardia Civil shared footage of the rescue on Facebook; check it out below: 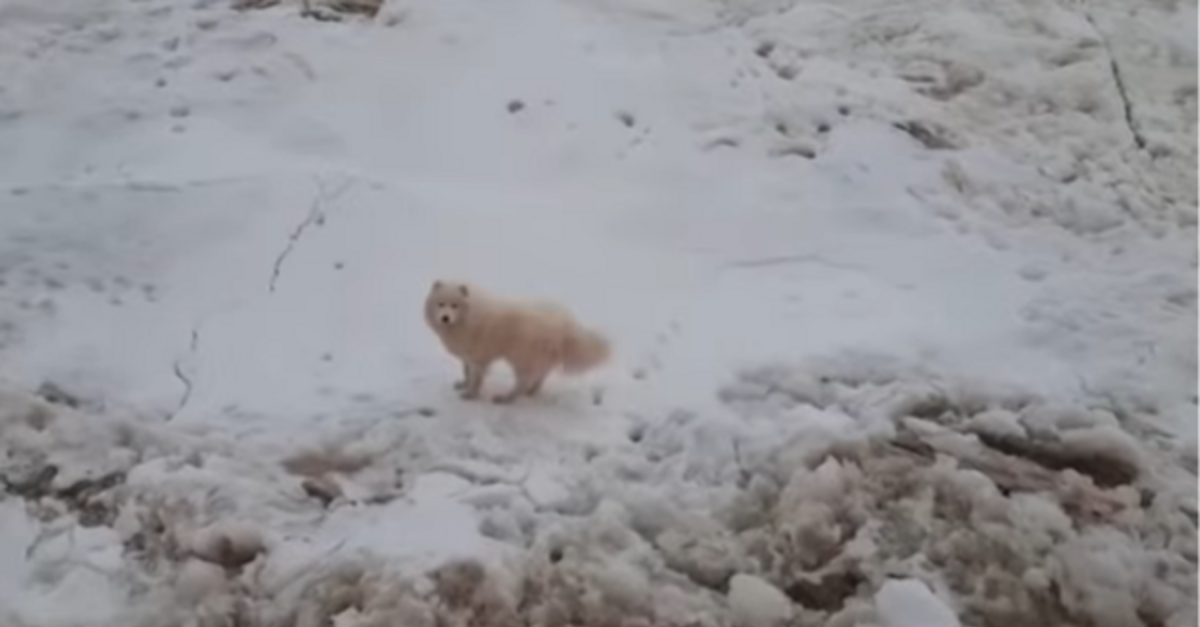 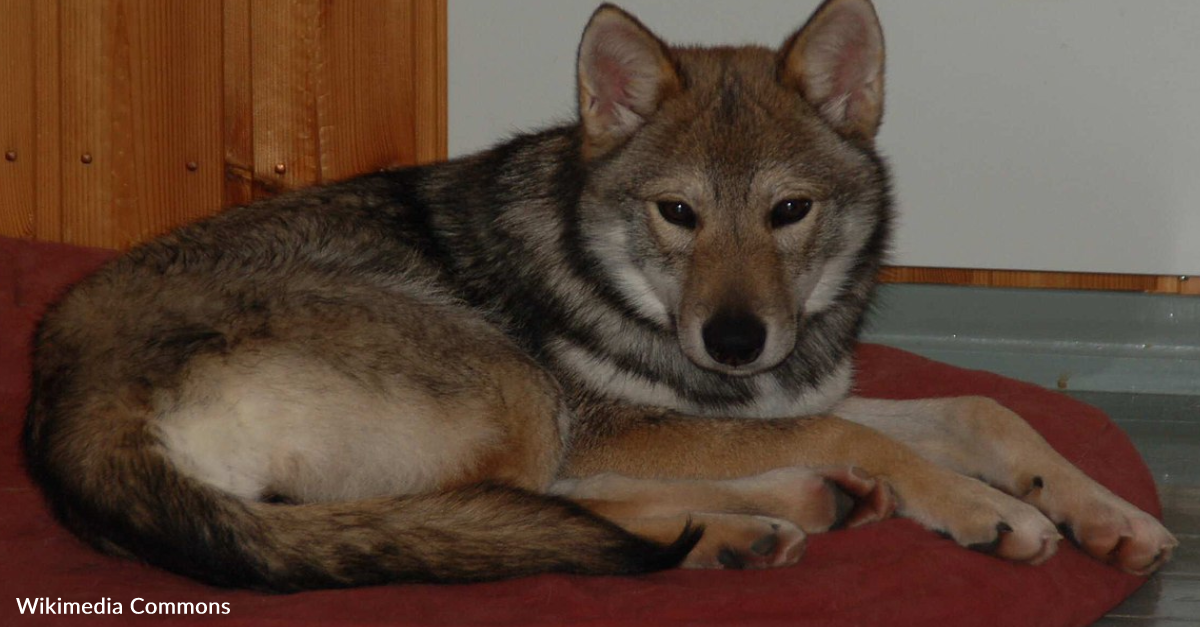 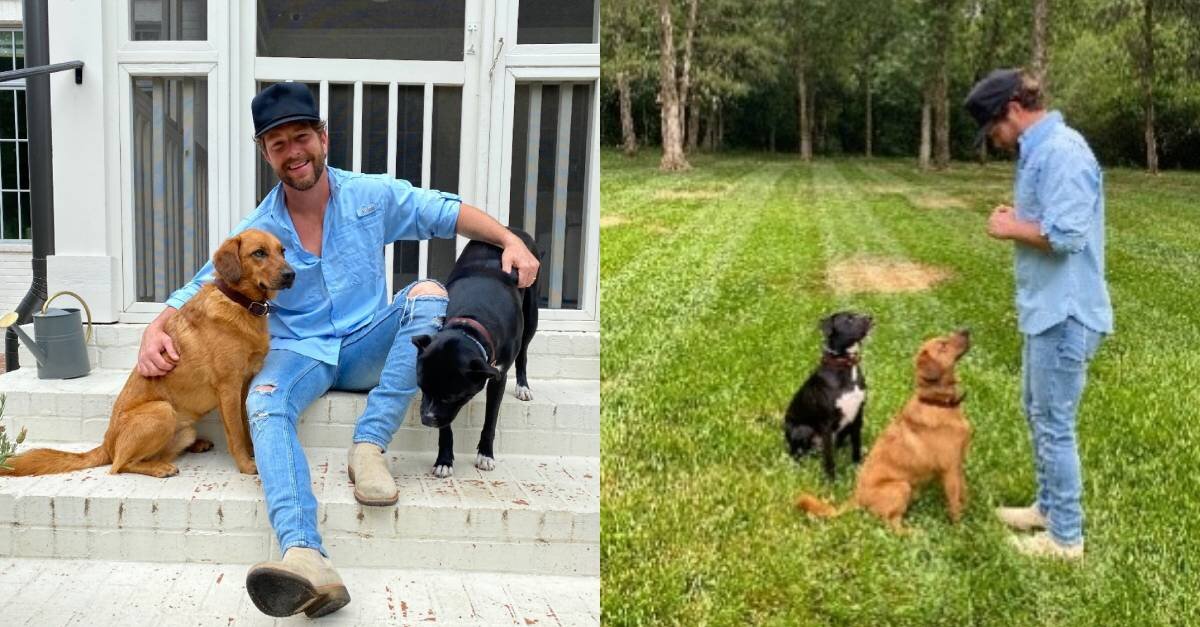 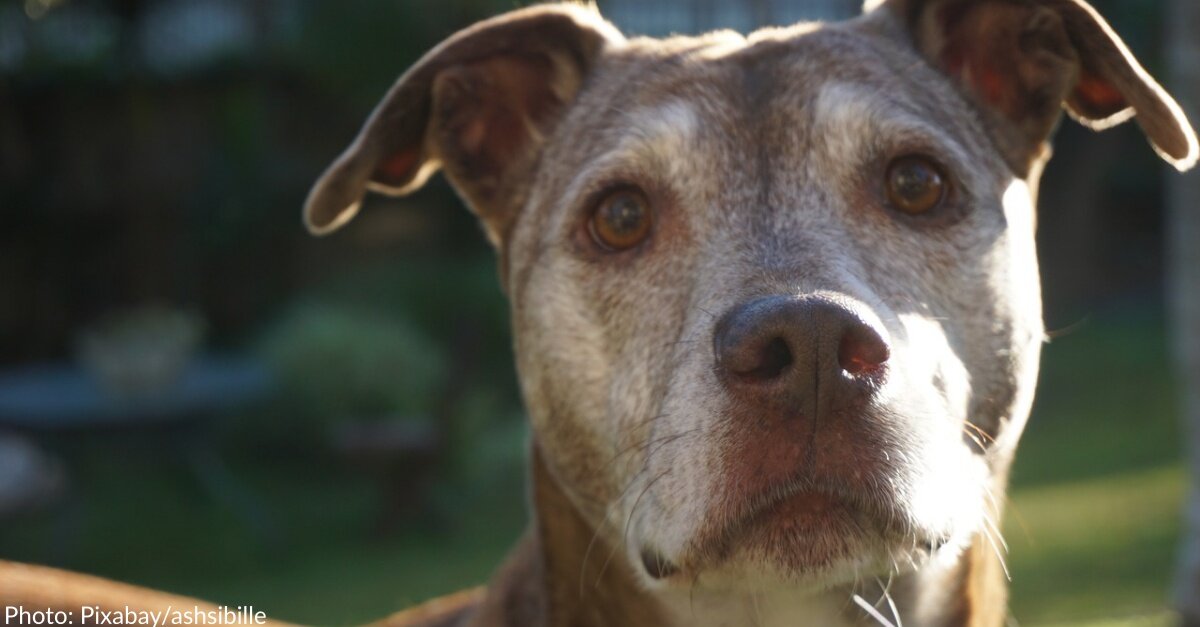 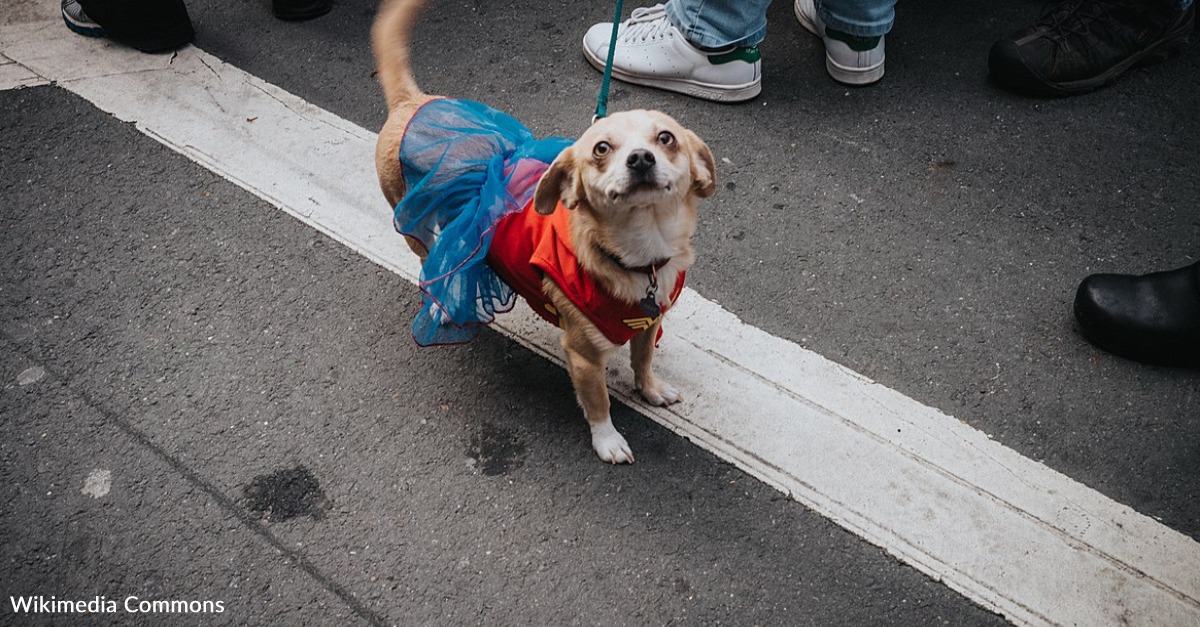 New E-Bike Makes Getting Around With Pets Safer 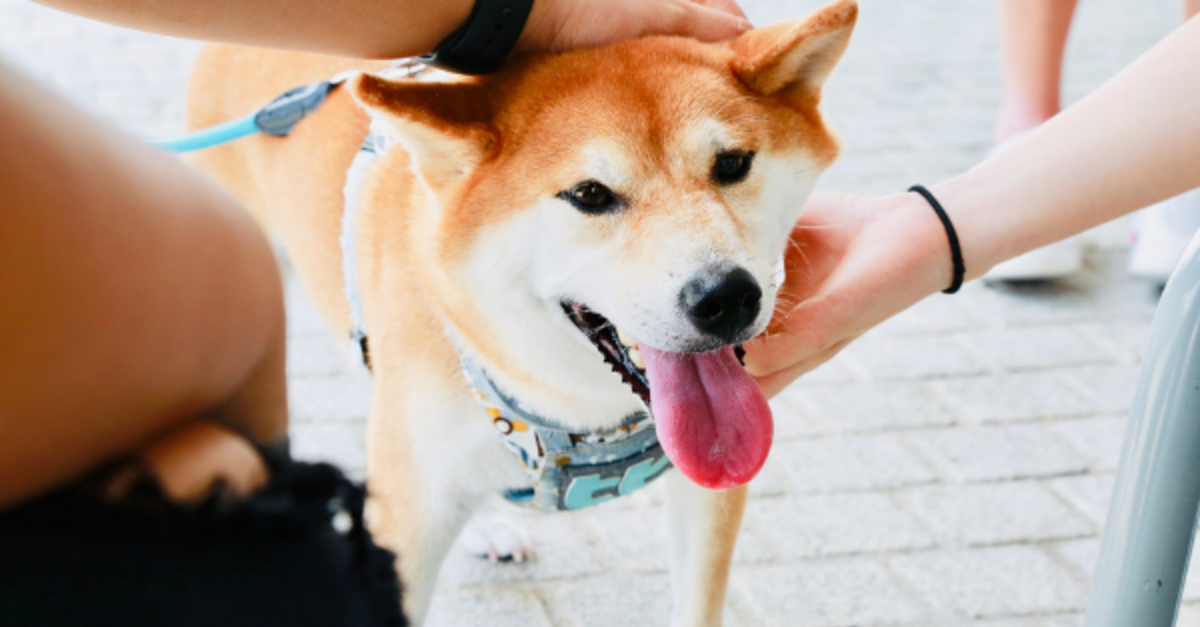 Petting A Dog May Benefit Your Health Long Term