One Pokémon GO player discovered a rather strange and NSFW detail about the Hisuian Electrode variant, and other players are quite shocked.

One Pokémon GO player managed to discover a very NSFW detail about one of the game’s most recent additions, Hisuian Voltorb. Ever since the launch of the main series’ latest installment, Pokémon Legends: Arceus, Pokémon GO began to integrate the Hisuian version of Pokémon that players have known and loved for decades. But it seems that those new variants have some rather strange details, at least in Pokémon GO.

The augmented-reality game, Pokémon GO remains one of the most popular (and successful) mobile games in the world. Players are tasked with finding, catching, and battling Pokémon out in the “wild” of the real world. The available Pokémon span the gamut of the series, going back as far as the Pokémon Red & Blue. With the release of new games like Pokémon Sword & Shield along with the recent Pokémon Legends: Arceus, those new Pokémon from the Hisui and Galar regions were added to the game as well. Now that Hisuian Pokémon are available to be caught in Pokémon GO, players are beginning to discover some rather odd and lewd details about one Pokémon.

As spotted by Dexerto, Reddit user justice1193 pointed out an odd detail they observed on the Pokémon GO version of Hisuian Electrode, a small hole at the bottom of the orb-shaped Pokémon. While justice1193 describes this as a “bootyhole” it’s not clear what function this hole serves for Electrode. It’s also possible that this hole is simply an oversight by Pokémon GO developer Niantic and it will be patched in the future. Plenty of other Pokémon GO players chimed in upon seeing this hilarious detail, but none have offered an explanation as to what the hole might actually be.

It’s not yet known if or when more Pokémon GO will get more Hisuian variants, but Pokémon GO players still have plenty of upcoming content and events to entertain them for now. The upcoming Community Days and Battle League Season 11 will keep players entertained while players wait for those Hisuian variants to arrive in Pokémon GO. When they do, perhaps they will feature odd details like this.

Next: Pokemon GO PvP Tips & Tricks: How to Win in Trainer Battles

90 Day Fiancé: What Happened To Caleb & Alina After Their Painful Break-Up

A fan of hockey, Marvel, and all things gaming. 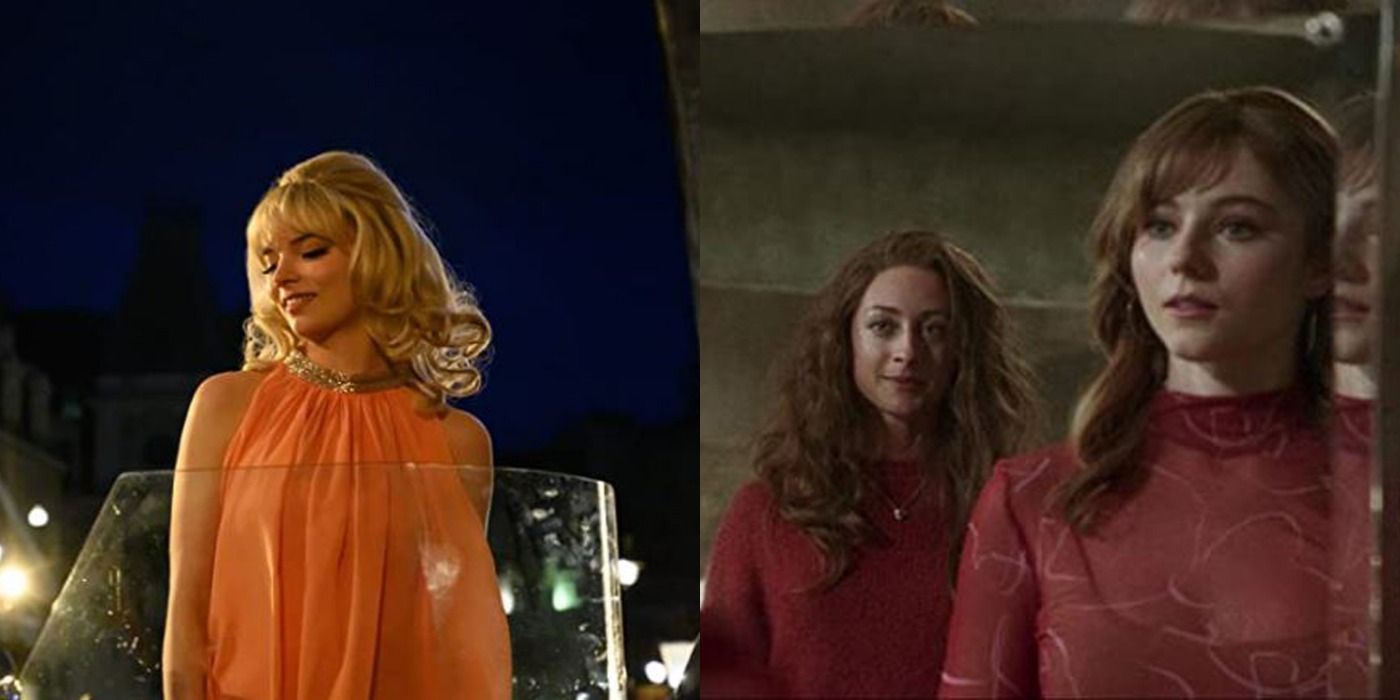 Last Night In Soho: Which Character Are You Based On Your Zodiac? 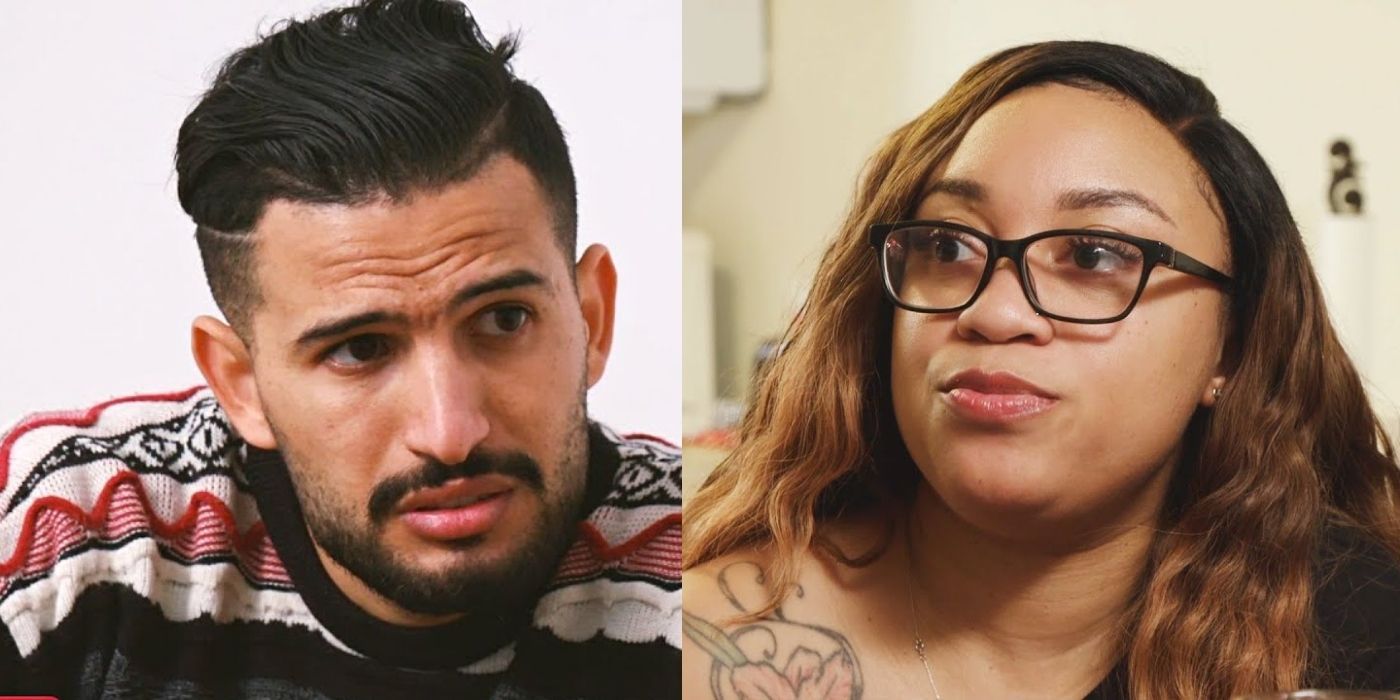 90 Day Fiancé: Memphis Reveals How She Decided To Join The Show With Hamza 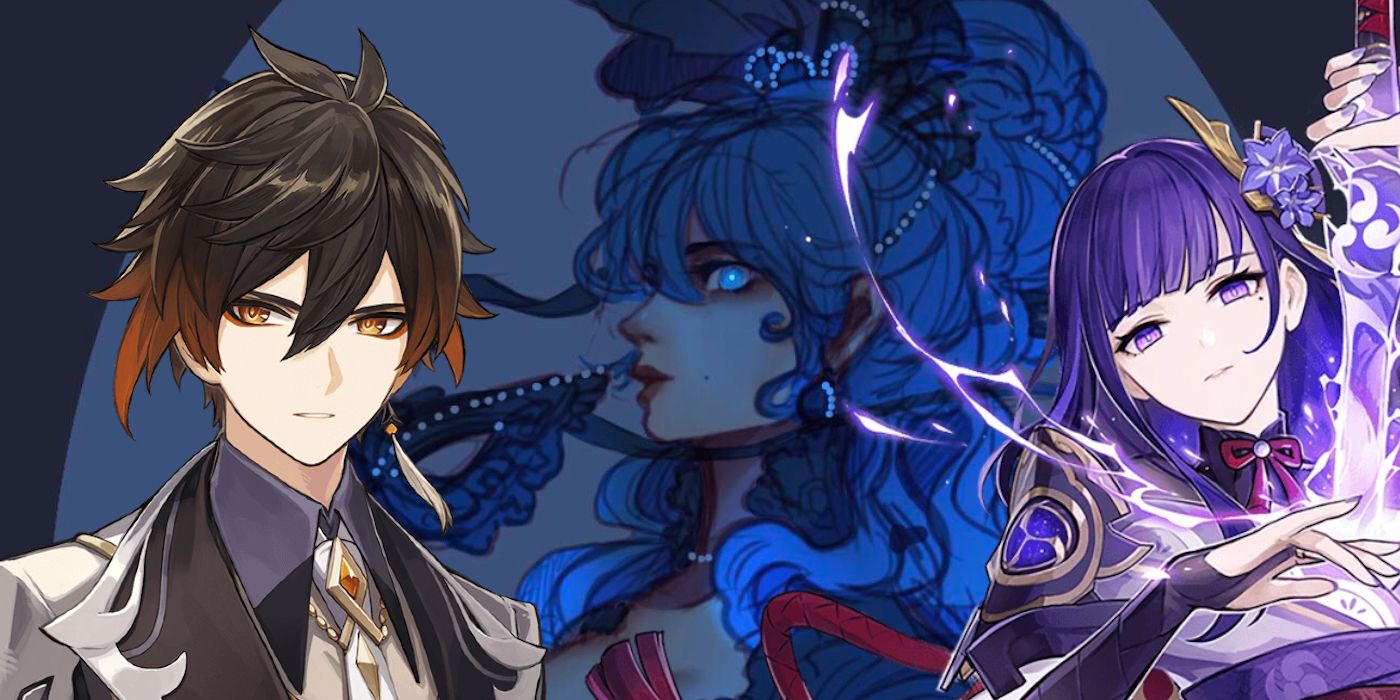 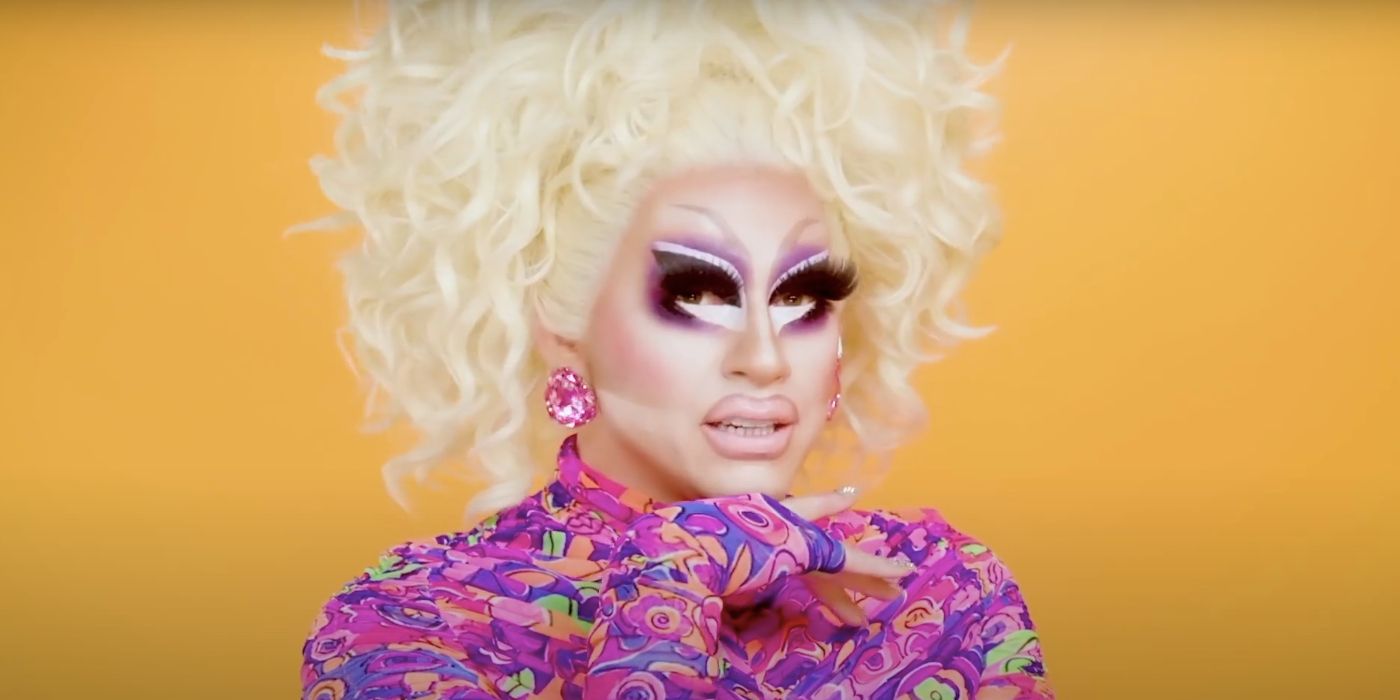