According to a recent Pokémon Go leak posted by the PokeMiners Twitter account, the game’s next update contains files for Hisuian Voltorb.

Hisuian Pokémon are coming to Pokémon GO, according to recent leaks. New titles in the Pokémon franchise are often accompanied by updates to Pokémon GO, adding events, research tasks, and new Pokémon to the game. With another release in the Pokémon franchise around the corner it makes sense that Pokemon GO will soon add content connected to the new game. Pokémon GO stays exciting by regularly adding new content and staying abreast of developments in the world of Pokémon, so loyal fans of the game can always look forward to updates accompanying releases of new Pokémon games.

Pokémon Legends: Arceus is scheduled to be released in just over a week on January 28th and Pokémon fans are excited to begin exploring the new region of Hisui as they embark on their search for the legendary Arceus and catch Hisuian form Pokémon. The game has been teased prior to its release with Easter eggs in previous Pokémon titles including in the recently released Pokémon Brilliant Diamond and Shining Pearl. Leaks have also already revealed all of the new Hisuian form Pokémon that are expected to be found in the game.

A recent article by Game Rant discussed leaks posted on Twitter by PokeMiners that reveal that Hisuian form Voltorb will likely soon be added to Pokémon GO. Alternate Pokémon forms are not new to the game, with Alolan and Galarian Pokémon already being present in Pokémon GO. Depending on how this new patch to the mobile game is handled, however, it is possible that the new Hisuian forms from Pokémon Legends: Arceus will first be caught by trainers in Pokémon GO.

0.227.1 has hit the Play Store! Check it out for Hisuian Voltorb, the Johto Tour Plus moves, battling your team leaders at stops, and more! https://t.co/rsXxnuRVLP

The fact that the patch to Pokémon GO is already available to download does not mean that the content pertaining to Pokémon Legends: Arceus will be activated in the game prior to January 28th. It is possible that the forms will be released early through Pokémon GO to whet players’ appetites with the intention of enticing more people to buy the game. Conversely, it is possible it will be released concurrently with or after Pokémon Legends: Arceus as a way of adding to the hype surrounding the new game. Ultimately, the decision will rest on whatever Nintendo and The Pokémon Company think will draw the most players to the newest installment in the franchise.

Whenever the intended live release for the Hisuian Pokémon GO content is, players will be happy for new Pokémon content to engage with after the Mountains of Power event ended last Thursday. Pokémon GO constantly tries to keep the game fresh with new events, research tasks, raids, and other content, but nothing grabs a Pokémon player’s attention like the opportunity to catch new Pokémon for the first time.

Next: Pokémon Legends: Arceus May Be Best Entry Point For Newbies

Pokémon Go is available now on iOS and Android.

Marvel’s Most Powerful Hero Just Got a Cosmic Secret Origin 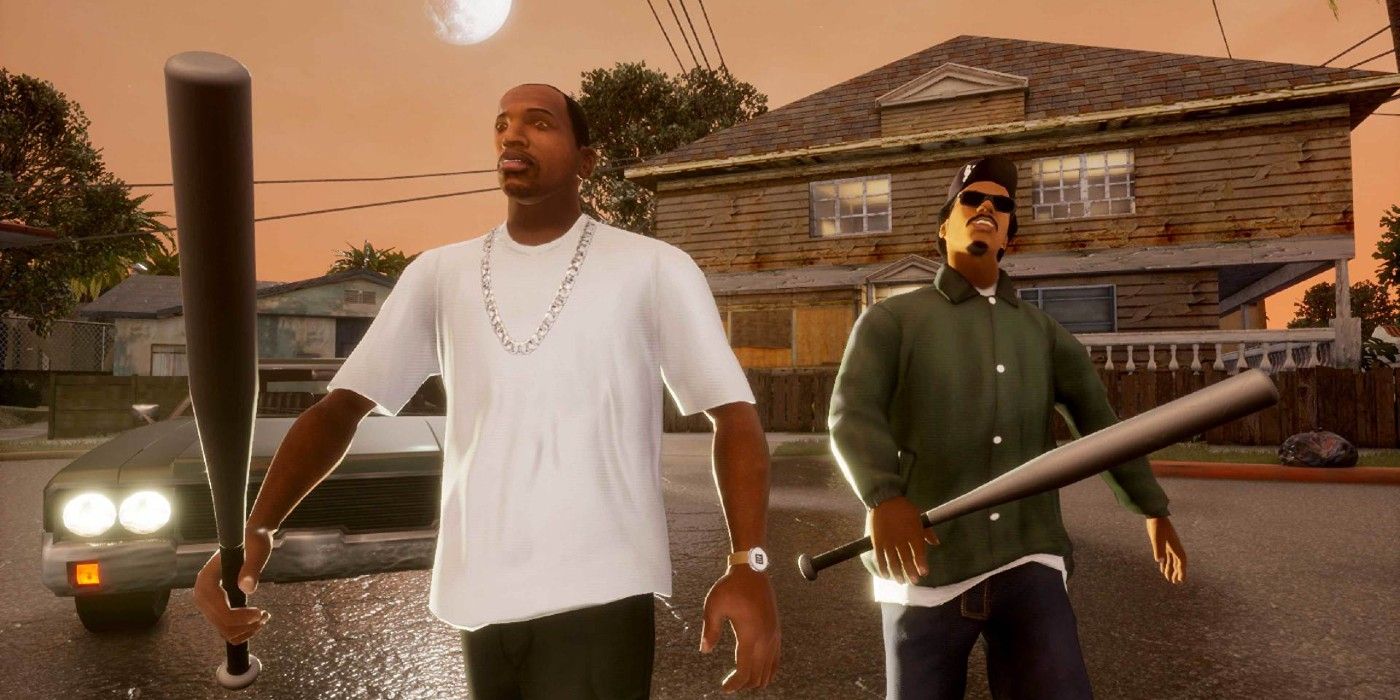 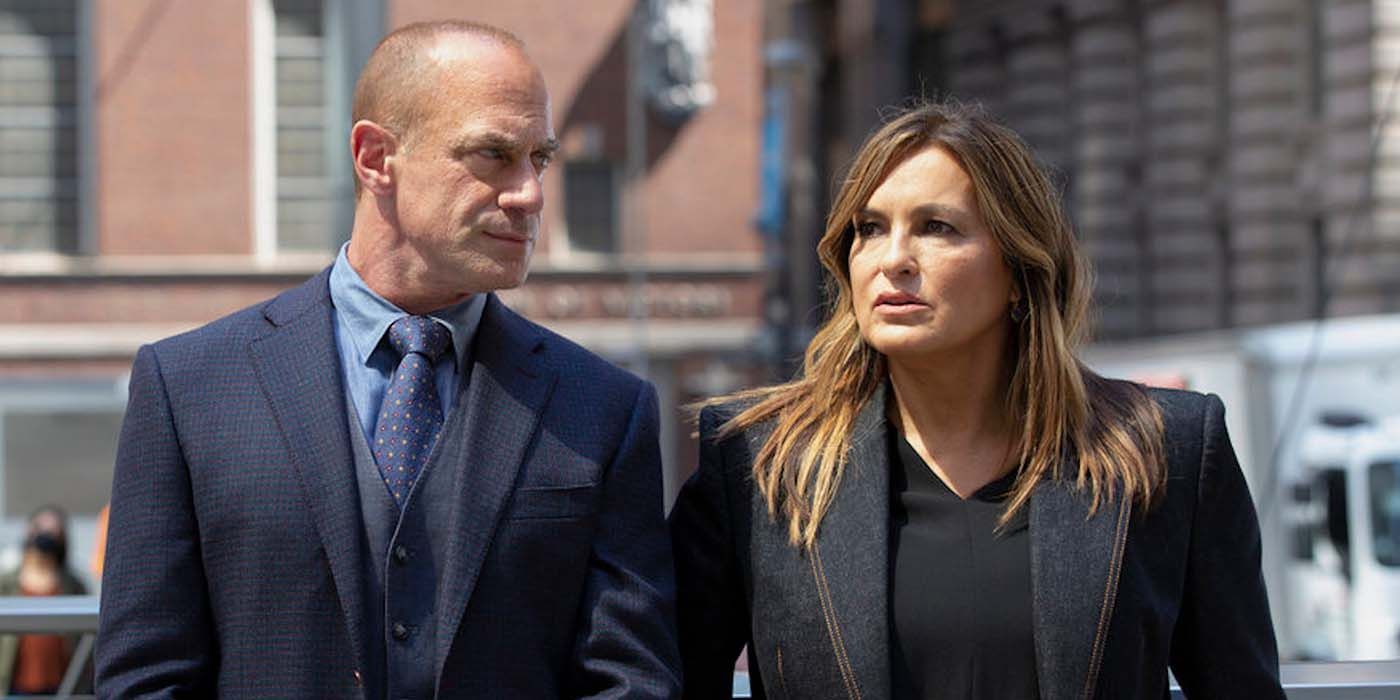 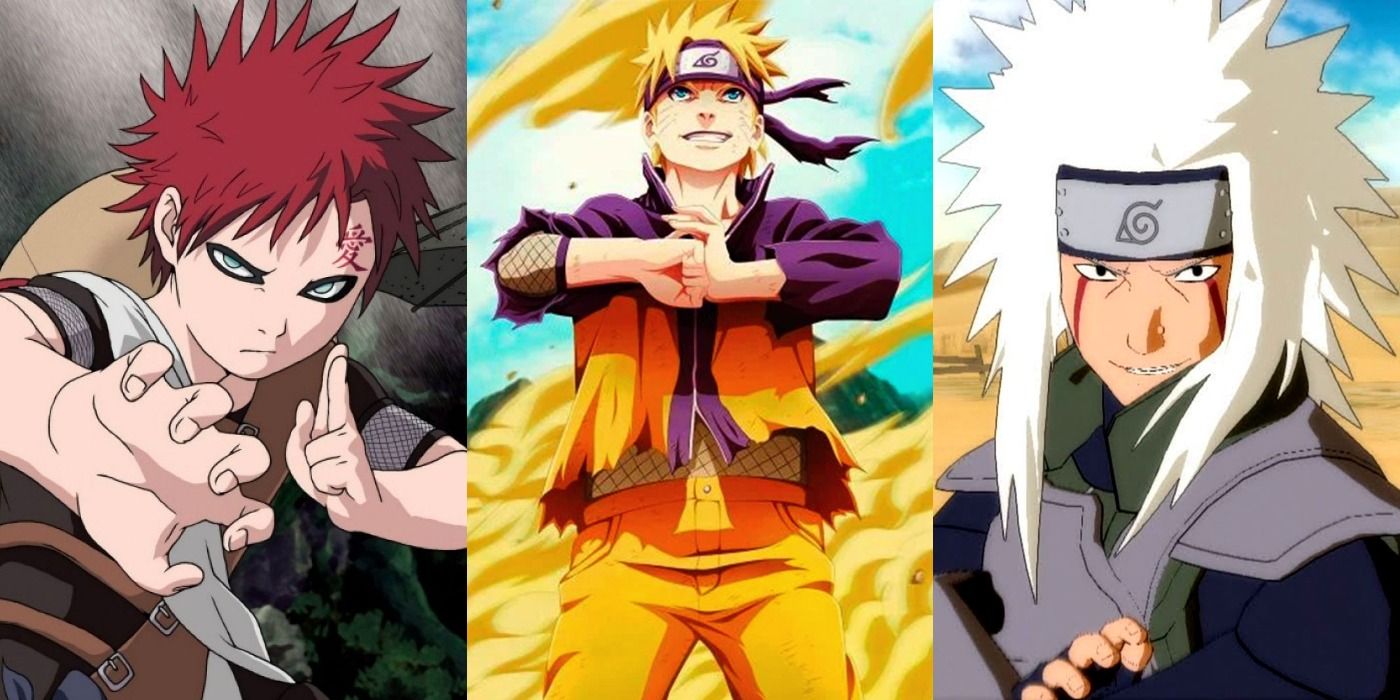 10 Most Shocking Plot Twists In Naruto 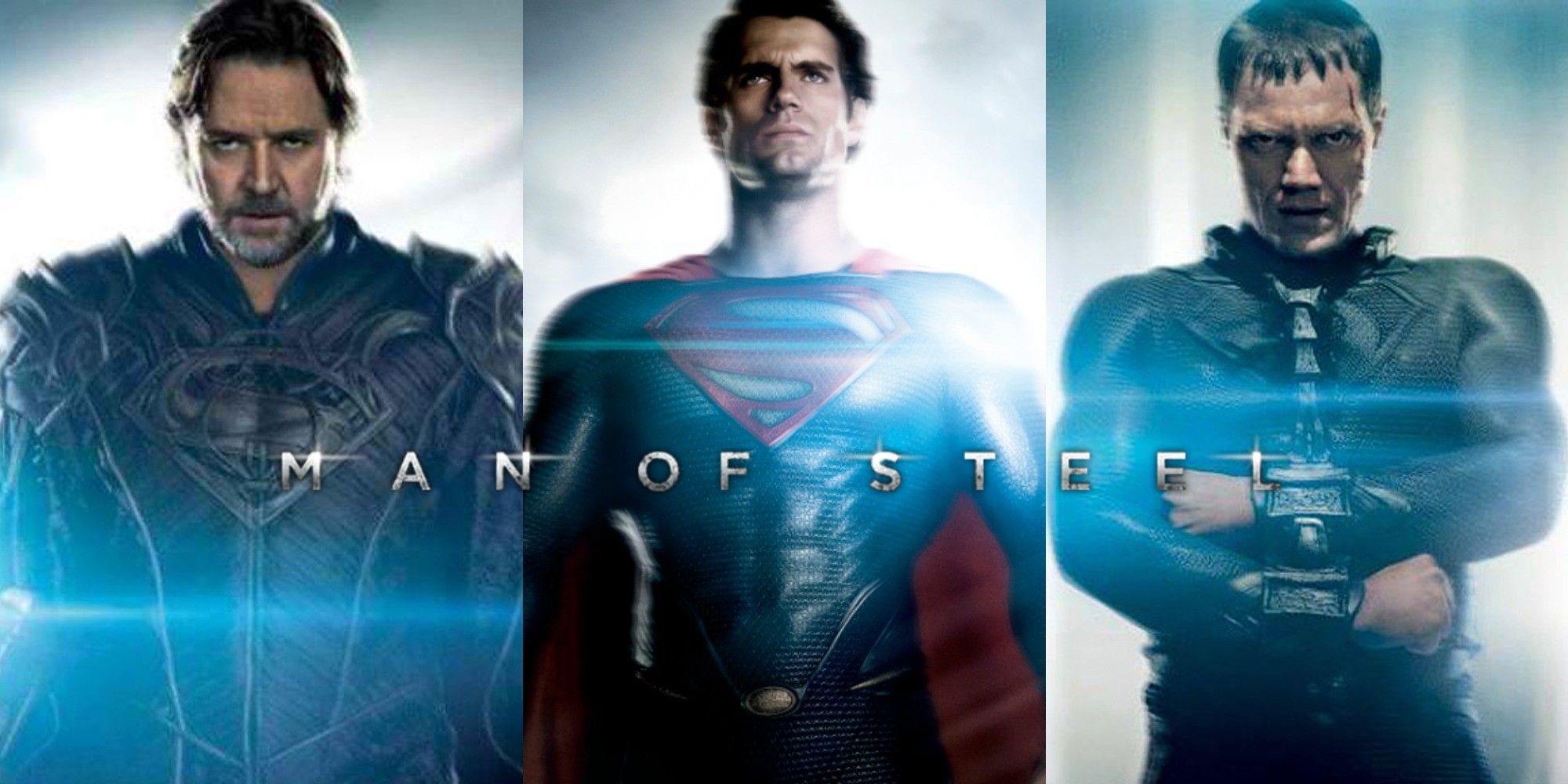 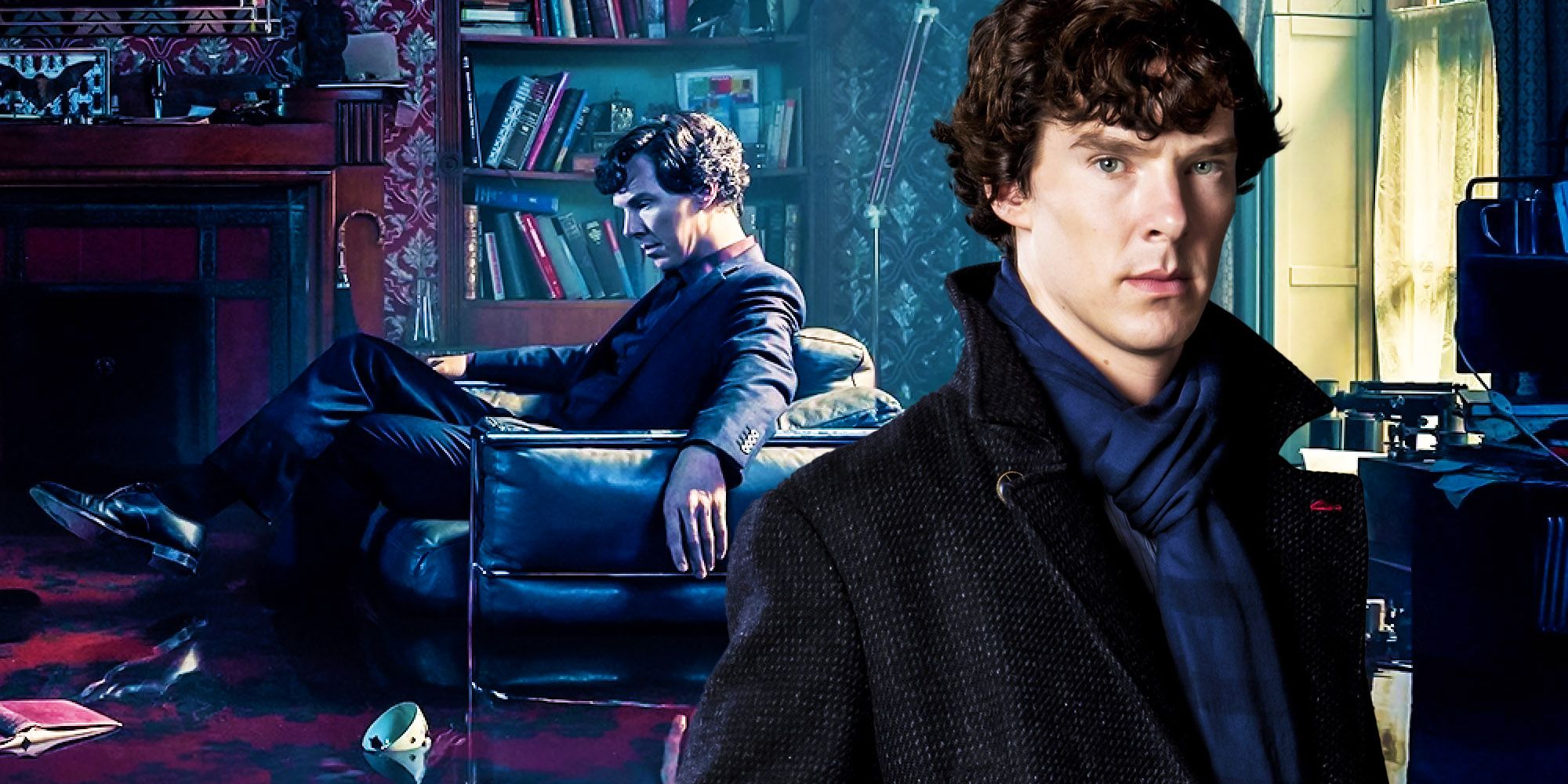 Is Sherlock Holmes Really A Sociopath? What Conditions He Has 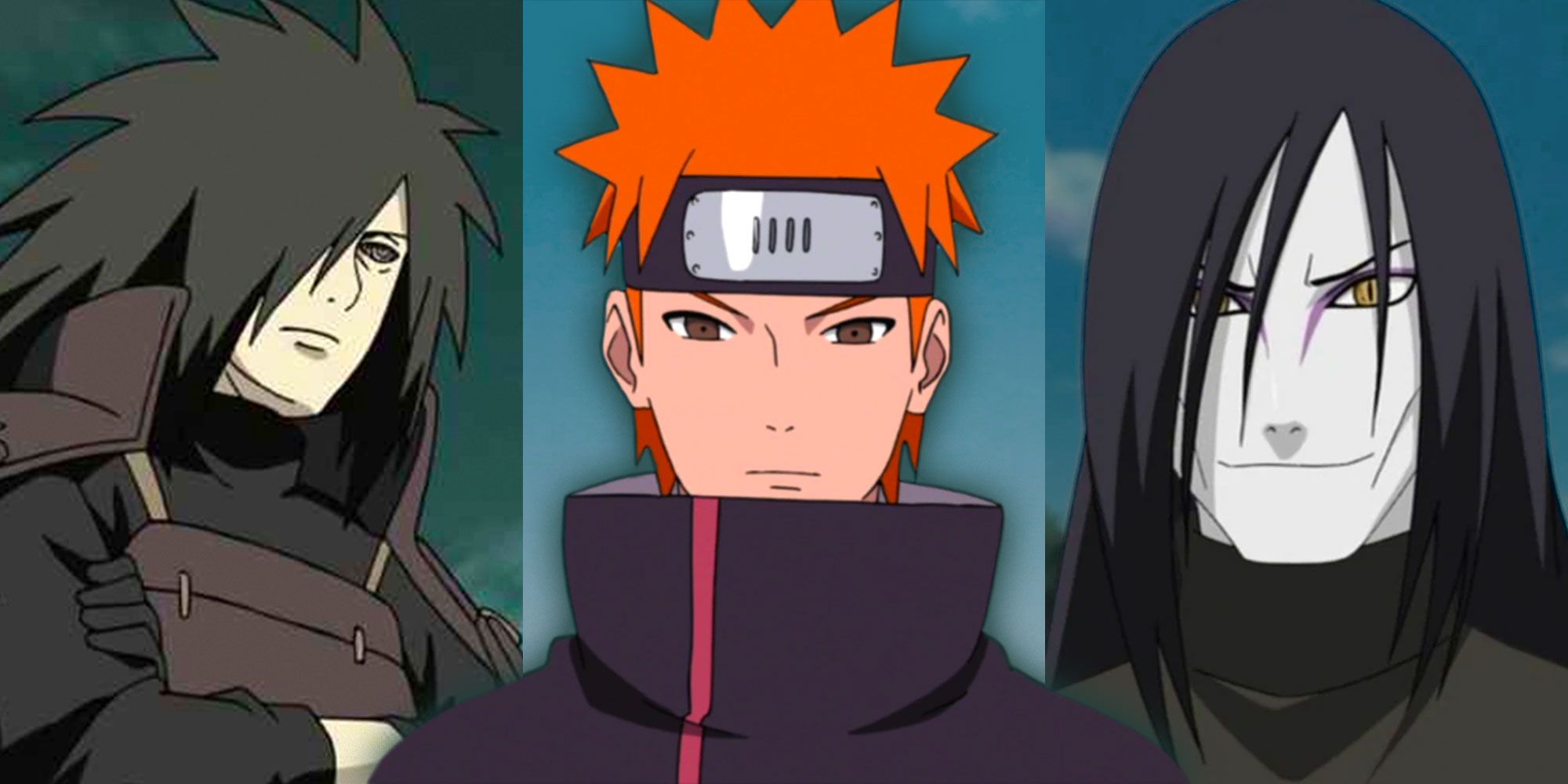 Naruto: Every Member Of The Akatsuki, Ranked Weakest To Strongest