If there was a war of the browser offline games, then it looks like Microsoft Edge and its surfing game would be winning — and by some margin.

Microsoft Edge users without an internet connection have the option to fill the time with a surfing game — and it puts Google’s famous dino game to shame. Having an offline browser game is nothing new, although Microsoft appears to have taken the whole idea to the next level. And the end result is mighty impressive.

Google Chrome is pretty well-known for offering a feature like this with its Dino endless runner game. The idea is pretty simple. Users control an endlessly running dinosaur, jump over obstacles, and that’s all there is to it. Google added the dinosaur game to Chrome back in 2014, and here in 2022, it remains an iconic part of the offline browser experience. However, it hasn’t received much in the way of modernization since then. Users can now play the game even while online, but that’s about the only change it’s seen.

Related: Microsoft Is So Desperate To Get You To Use Edge, It Added Browser Games

Microsoft Edge’s Senior Program Manager, William Devereux, announced a similar offline game for Edge in February 2020. While the game was previously used as a means to promote the Microsoft Edge logo, it’s currently a permanent fixture in Microsoft’s web browser. It was originally released to just the Canary and Dev channels of Edge, but as of today, it’s available for all Edge users to play. To access the game, simply open Edge, type ‘edge://surf’ into the URL bar, and that’s it.

The edge://surf game is now available as the offline game in Microsoft Edge! We’ve made a ton of improvements based on your feedback. Here’s what’s new in Canary/Dev:

Whether or not an offline game war existed before Edge got the surfing game, it certainly raised the stakes following its release. If the game looks familiar, that’s because it’s based on SkiFree – a skiing game released in 1991 as part of the Microsoft Entertainment Pack 3 for Windows. Visually, the game is a significant improvement compared to Chrome’s dinosaur game, although that’s just the start. Devereux also pointed out the Edge team improved the features overall. For example, users can interact with a scoreboard and even choose how they want to control the experience (thanks to keyboard, mouse, touch, and gamepad support). The expanded controller support makes it ideal for just about every device that you can download Microsoft Edge on.

Furthermore, Microsoft has multiple game modes to choose from. The first is ‘Let’s Surf,’ which essentially changes the game to an endless surfer where you just need to stay on your board for as long as possible. The second mode is ‘Time Trial’, where you compete with your own times to complete a track as soon as possible. Lastly, there’s ‘Zig Zag,’ which will change the objective of the game to surfing through as many gates as you can without missing any en route. While the quality of an offline game doesn’t automatically make one browser better than the other, it is a fun addition to look forward to. And the time of publication, it’s something Microsoft is doing much better at than Google.

Next: 5 Windows 10 Features You’ll Be Missing When You Upgrade to Windows 11

RHOBH: Dorit Kemsley Reveals Why She Didn’t Hesitate To Return To Filming

John Finn is a technology editor and writer for Screen Rant. John has been covering technology since 2014 and focuses on where tech meets the movie and TV industry. A Psychology graduate from England who now lives in the US, John previously worked in the aviation industry as an airline reviewer. You can find John on Twitter (@J_Finns) or contact directly at john [at] screenrant [dot] com. 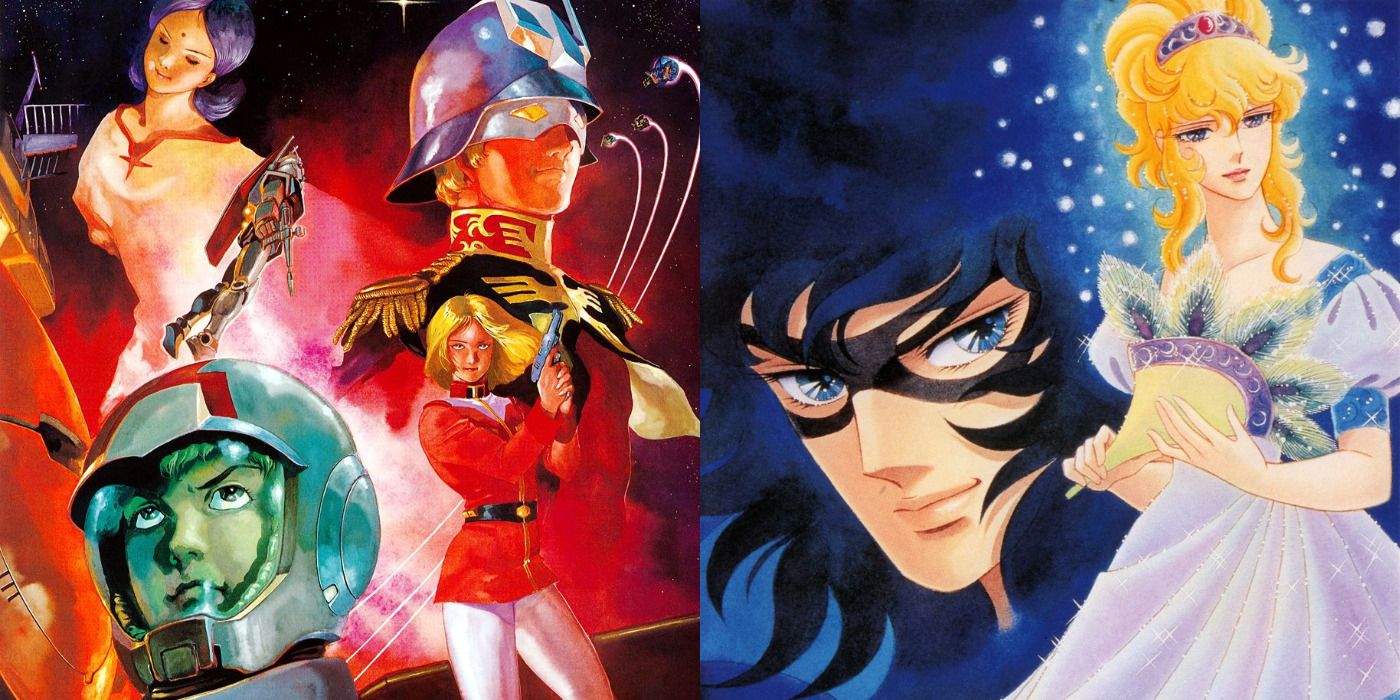 15 Best Old Anime That Stand The Test Of Time 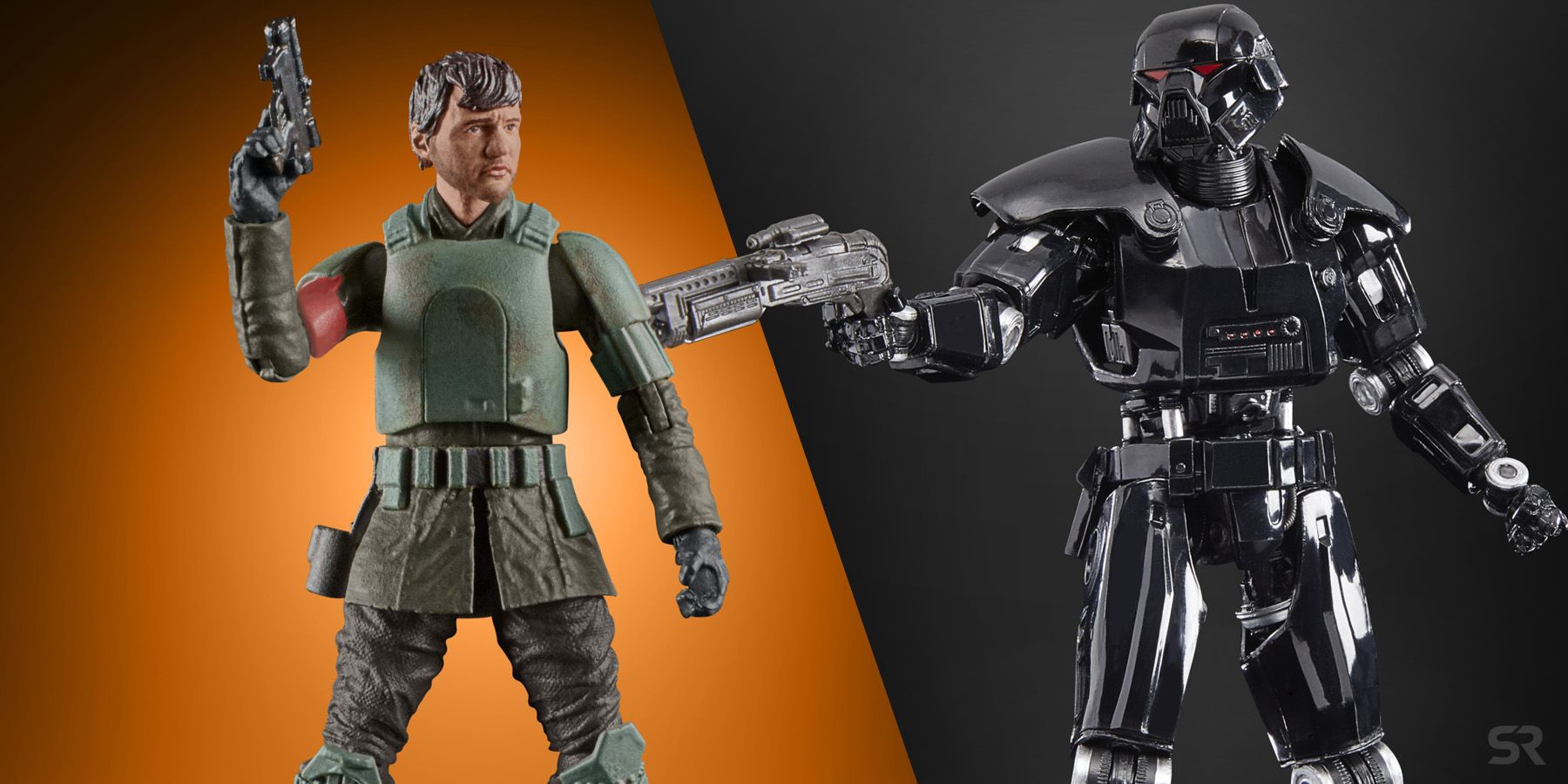 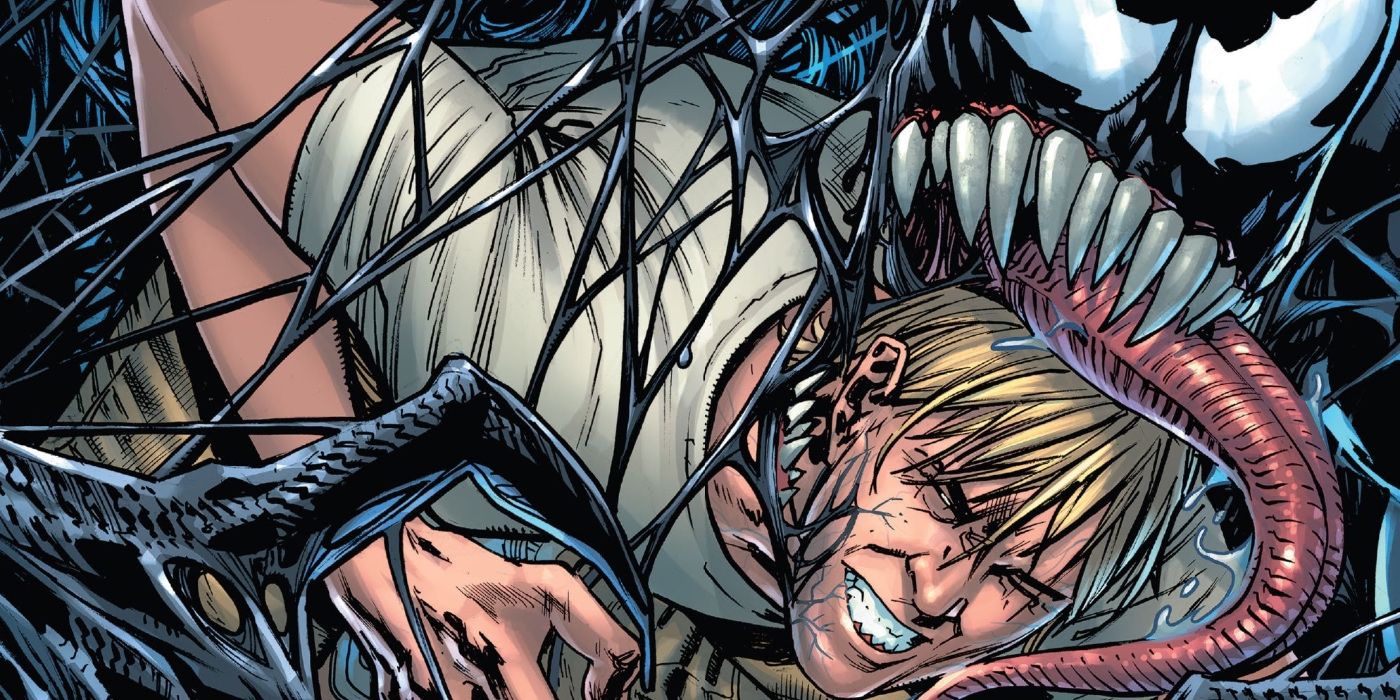 Marvel Reveals The True Pain Behind Venom And His New Host 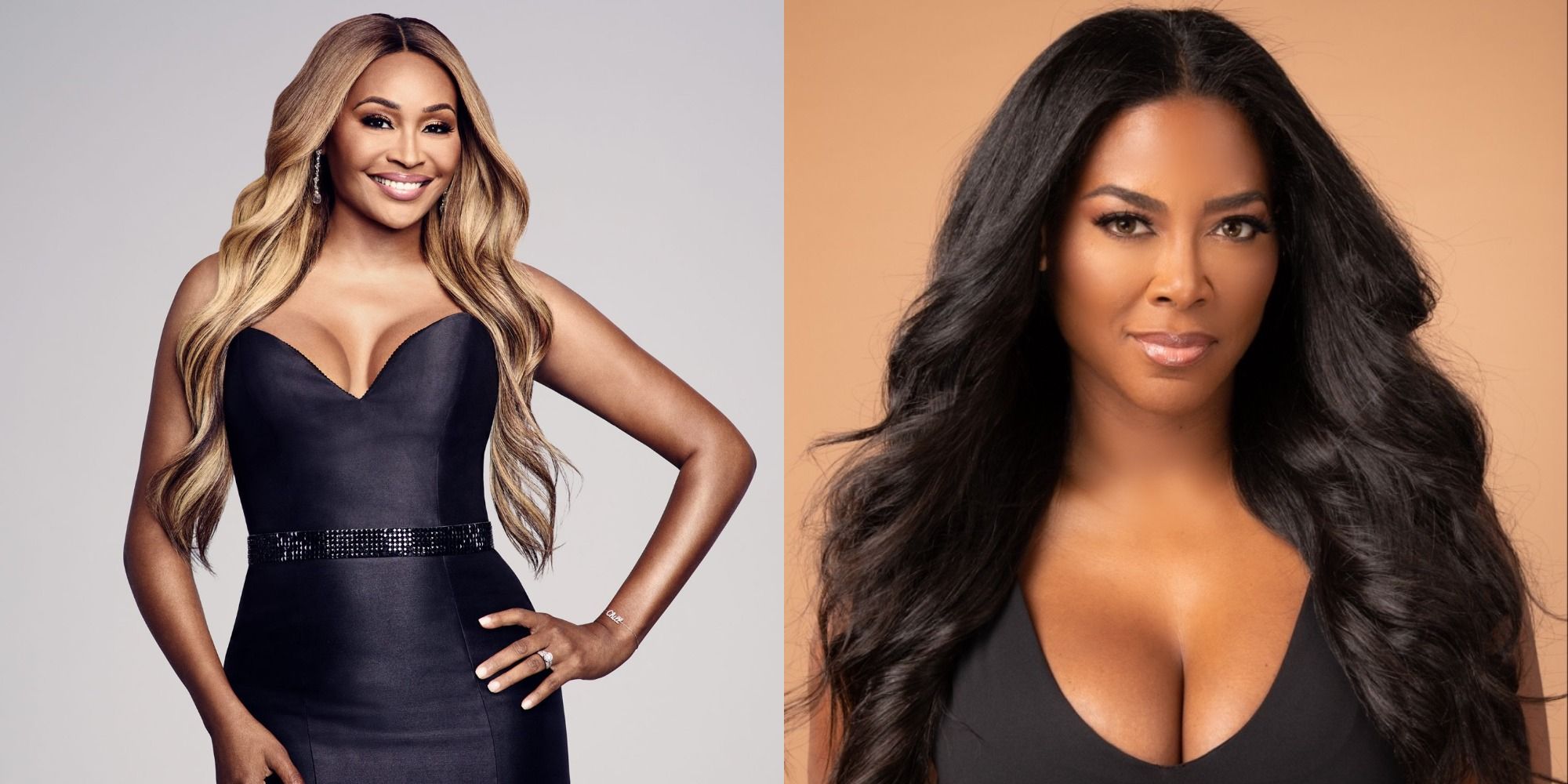 10 Real Housewives Who Should Transfer Cities