HBO Max has released the bizarre opening credits to DC’s Peacemaker, which sees the anti-hero and cast dance in an elaborately choreographed sequence.

HBO Max has released the bizarre opening credits to DC’s Peacemaker, which sees the anti-hero and cast dance in an elaborately choreographed sequence. In Peacemaker, John Cena reprises the role of murderous vigilante Christopher Smith from James Gunn’s The Suicide Squad. Gunn created the series, which debuted on HBO Max on January 13th.

Uploaded to HBO Max‘s YouTube, the sequence takes a drastic turn from other superhero shows, seeing the titular character dance on stage to Wig Wam’s “Do Ya Wanna Taste It?“. Smith is joined by the rest of the Project Butterfly team, who also perform the routine with stern, unflinching expressions. The rest of the cast soon join in, including the anti-hero’s pet eagle, Eagly, resulting in a posed group shot below the show’s title. Check out Gunn and HBO Max’s wild, unusual opening credits below.

Gunn has offered a few explanations for the unusual opening, with the director stating that he simply wanted to create a fun dance sequence that could also throw off any audience’s preconceptions about the show. Despite this, Gunn has also suggested that the opening’s tone would evolve and hint at later events as the series progresses to much later episodes’ darker tones. Speaking on Podly: The Peacemaker Podcast, Gunn hinted the opening credits’ dance sequence would become more serious and less humorous. 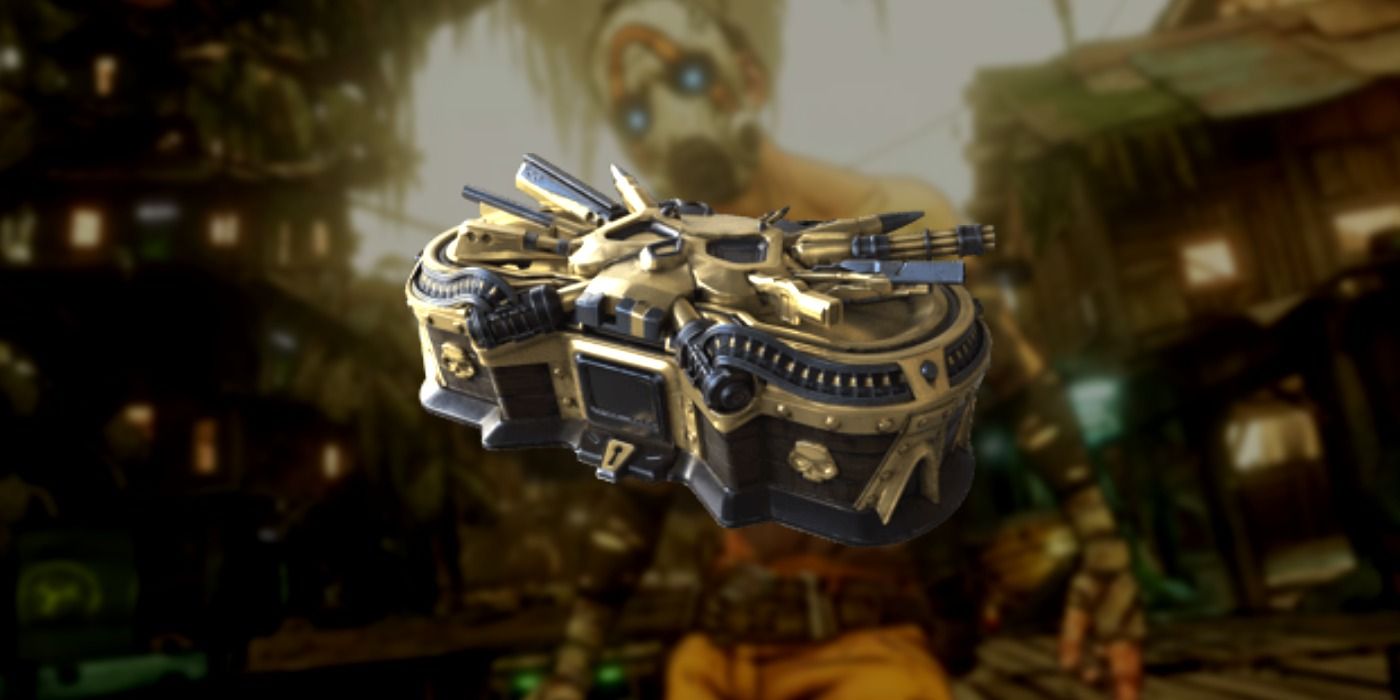 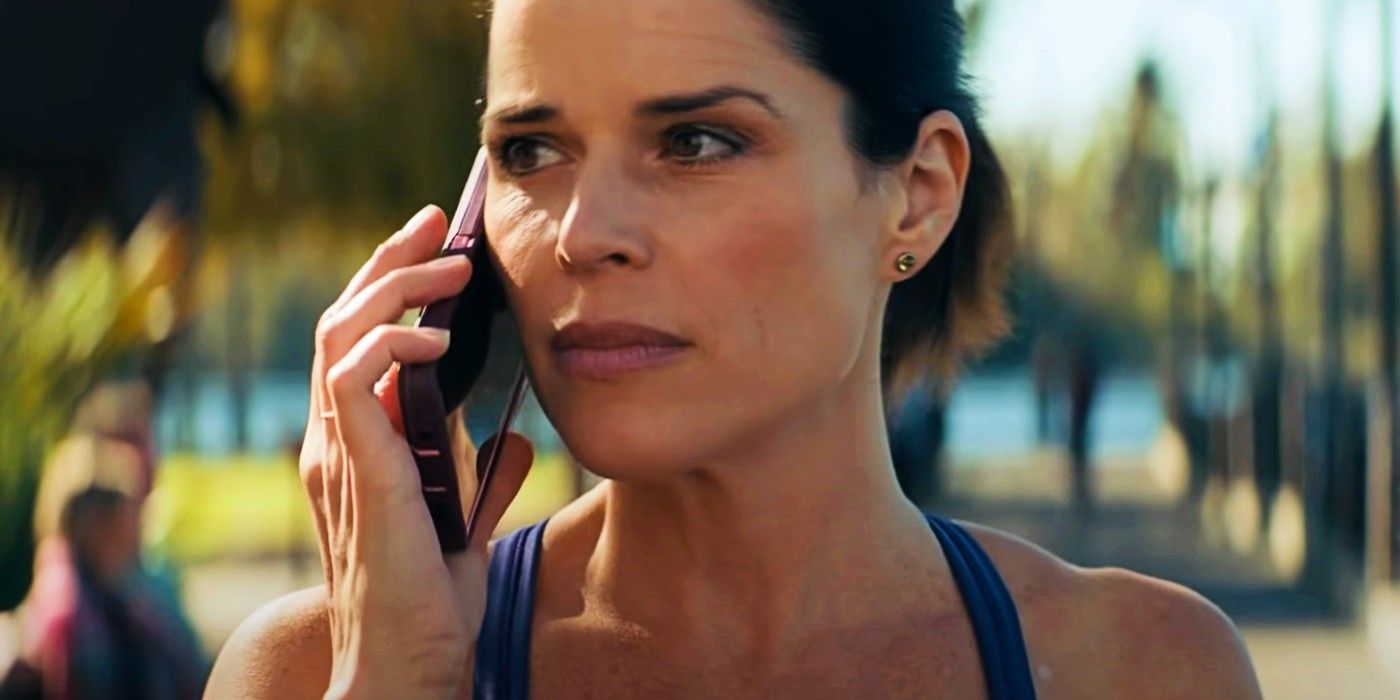 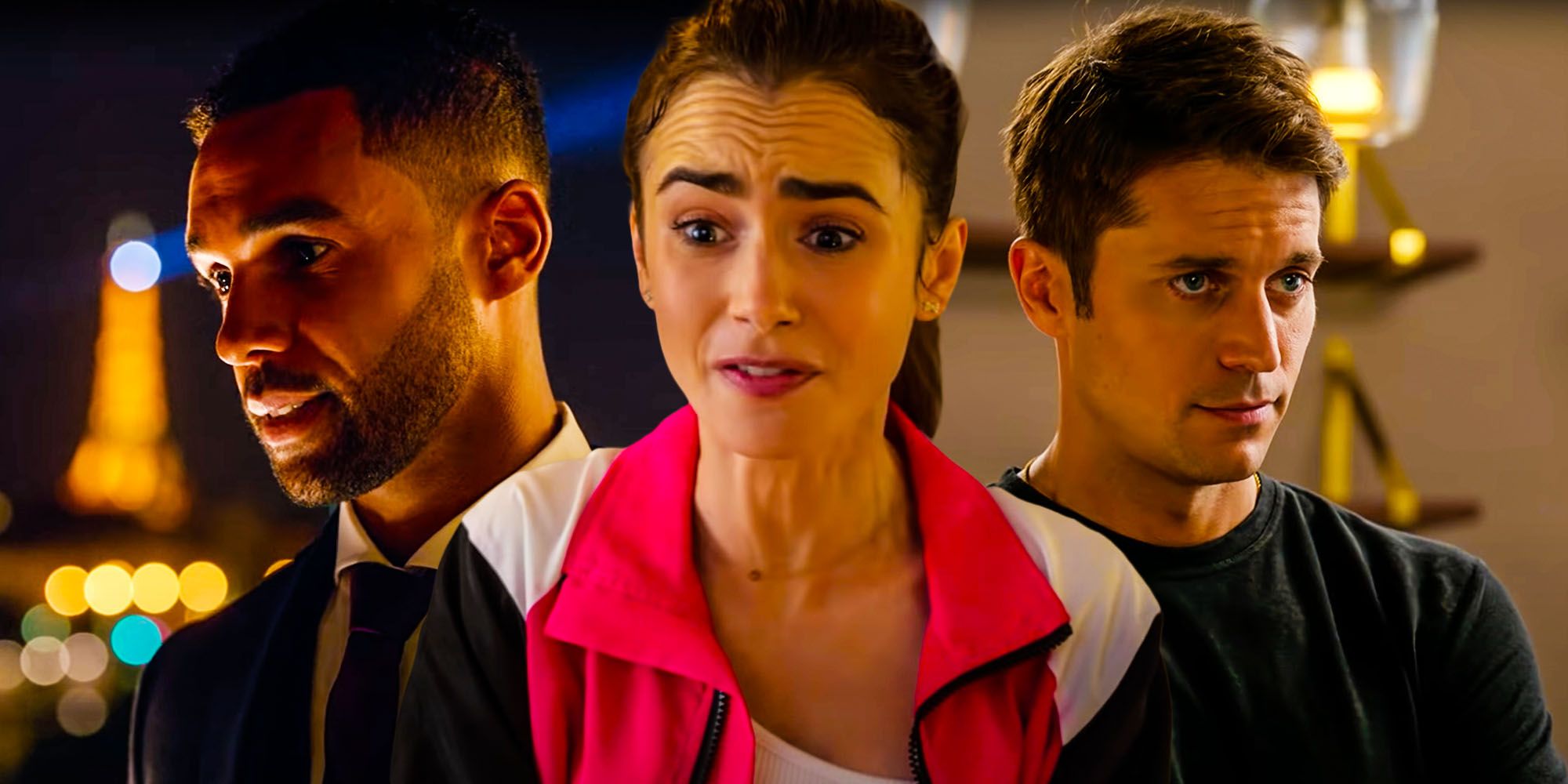 What To Expect From Emily In Paris Season 3 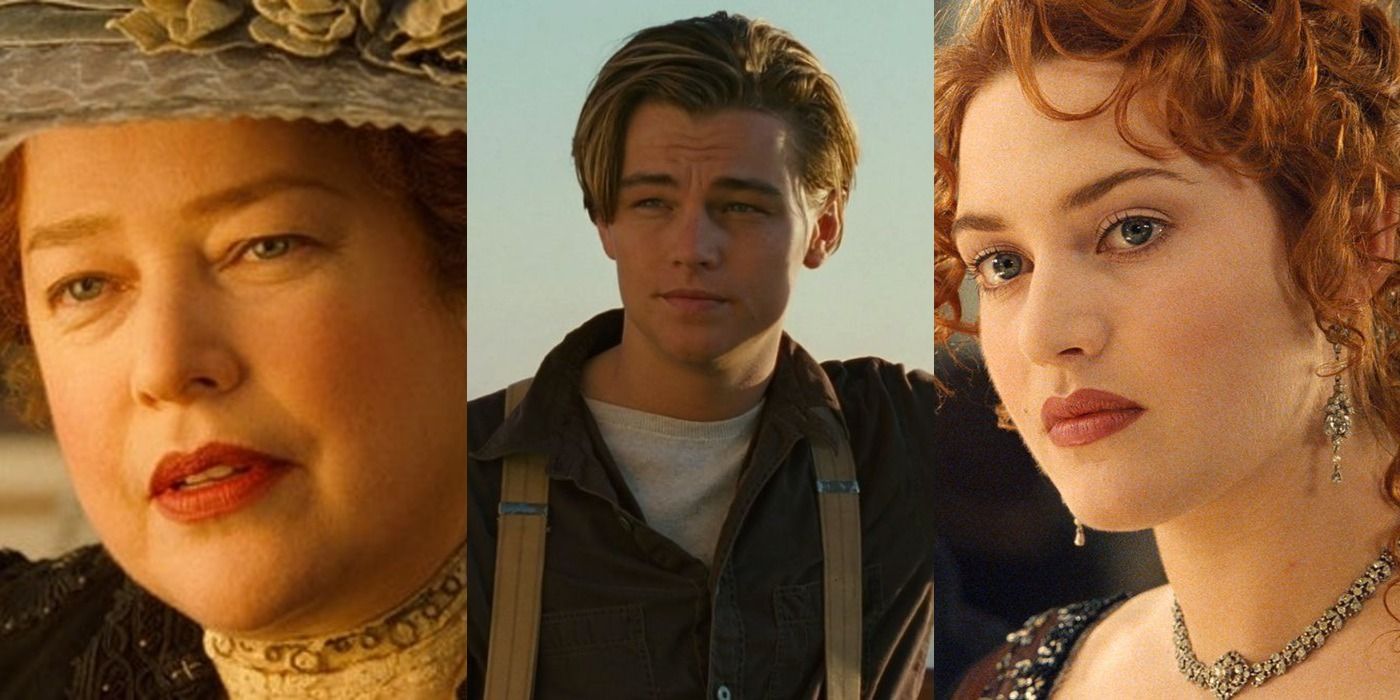 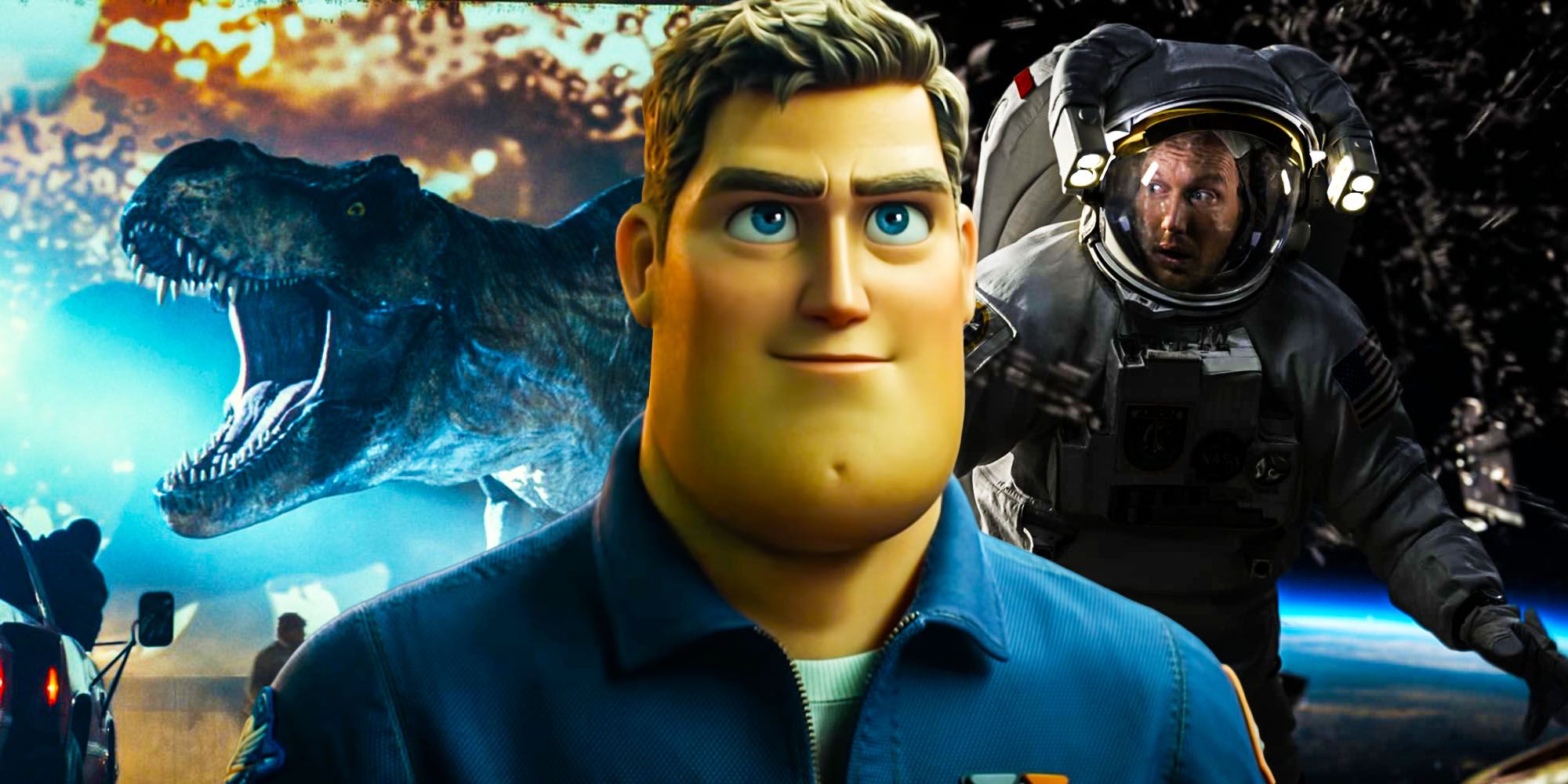 The Most Anticipated Sci-Fi Movies Of 2022