Actor Brad Abramenko shares a behind-the-scenes image from HBO Max’s Peacemaker, revealing the suit that was used in the show’s season finale.

Actor Brad Abramenko has shared a behind-the-scenes image from HBO Max’s Peacemaker, revealing the suit that was used in the show’s season finale. The DC superhero appeared alongside other members of the Justice League in James Gunn’s DCEU series. Peacemaker saw John Cena reprise his role as the titular character from Gunn’s The Suicide Squad.

After spending the season tracking down the Butterfly alien conspiracy, Peacemaker, Vigilante (Freddie Stroma), Leota Adebayo (Danielle Brooks), Emilia Harcourt (Jennifer Holland), and John Economos (Steve Agee) are all that’s left to stop humanity from falling under the control of the alien species. With Adebayo failing to get aid from her mother, Amanda Waller (Viola Davis), in time, the team launches their own attack on the alien cow that produces the amber the butterflies feed on, hoping to halt the invasion. When the chaos settles, and Peacemaker’s team emerges, the Justice League appears in the aftermath, with Jason Momoa and Ezra Miller reprising their roles as Aquaman and the Flash, with Wonder Woman and Superman being played by stand-in actors. While the characters were mostly in the shadows in the episode, Superman’s actor has given fans a better look at the hero’s costume.

Taking to his Instagram account, Abramenko shared a selfie taken when filming the superhero team’s Peacemaker cameo. The photo shows that the costume Abremenko donned is similar to the design worn by Henry Cavill’s Superman throughout the DCEU, with the costume’s color more closely matching the lighter costume featured in Joss Whedon’s cut of Justice League. Alongside the photo, Abremenko said it was an honor to become the 12th actor to portray the hero in live-action while acknowledging that he was playing the same Superman portrayed by Cavill. Check out Abramenko’s post below.

Like Shazam!‘s post-credit Superman cameo, the DCEU’s Clark Kent is portrayed by a stand-in actor rather than Cavill himself, further leaving things unclear in regards to the franchise’s Superman situation. Following the original release of Justice League, the character has mostly been absent from following films outside of smaller cameos and references, while Flash, Aquaman, and Wonder Woman (Gal Gadot) have had further adventures. While the actor returned to help produce Zack Snyder’s Justice League, it is unclear whether he will appear in future DCEU movies or if Superman will be rebooted with a new actor. Despite this, Cavill is hopeful and still willing to return to the character, even stating that he would have his character finally don the hero’s red trunks in a future costume.

While Cavill’s future as Superman is seemingly in-flux, Abramenko’s Peacemaker cameo has at least maintained that the hero is part of the DCEU, unlike Ben Affleck’s Batman and Ray Fisher’s Cyborg, who were intentionally removed from the scene. As DC seeks to transition from Affleck’s Batman to the character being portrayed by both Robert Pattinson and Michael Keaton in future film productions, one could assume that they’d avoid including Cavill’s Superman given how nebulous his involvement is going forward. Despite his sparse appearances, Cavill’s Superman is still a portrayal audiences have a fondness for, with many hoping that the actor will finally play the hero in the film he deserves.

Next: Why Is [SPOILER] Wearing His First DCEU Costume In Peacemaker? 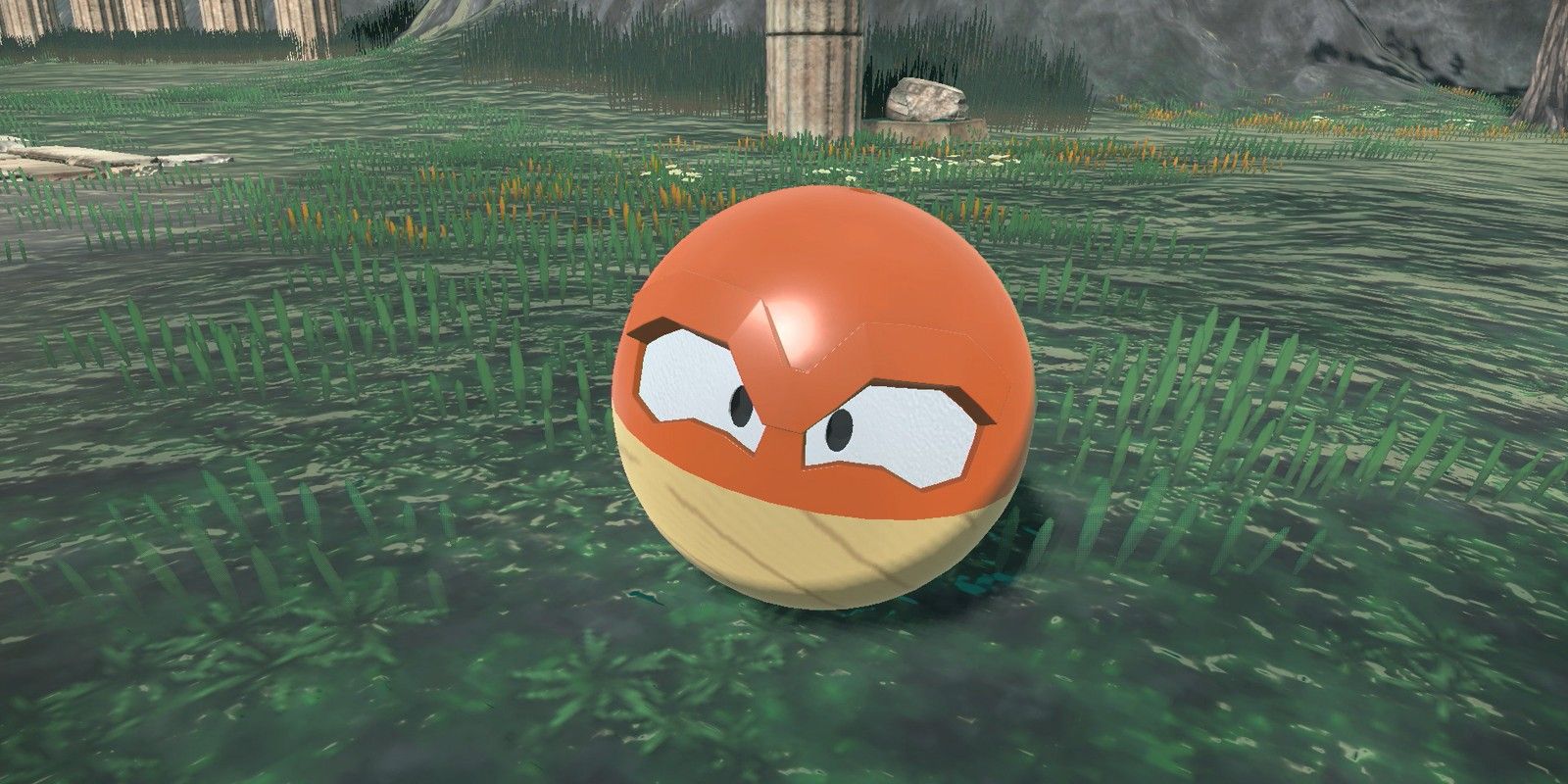 Pokémon GO Hisuian Forms May Be Added Alongside Arceus, Per Leaks 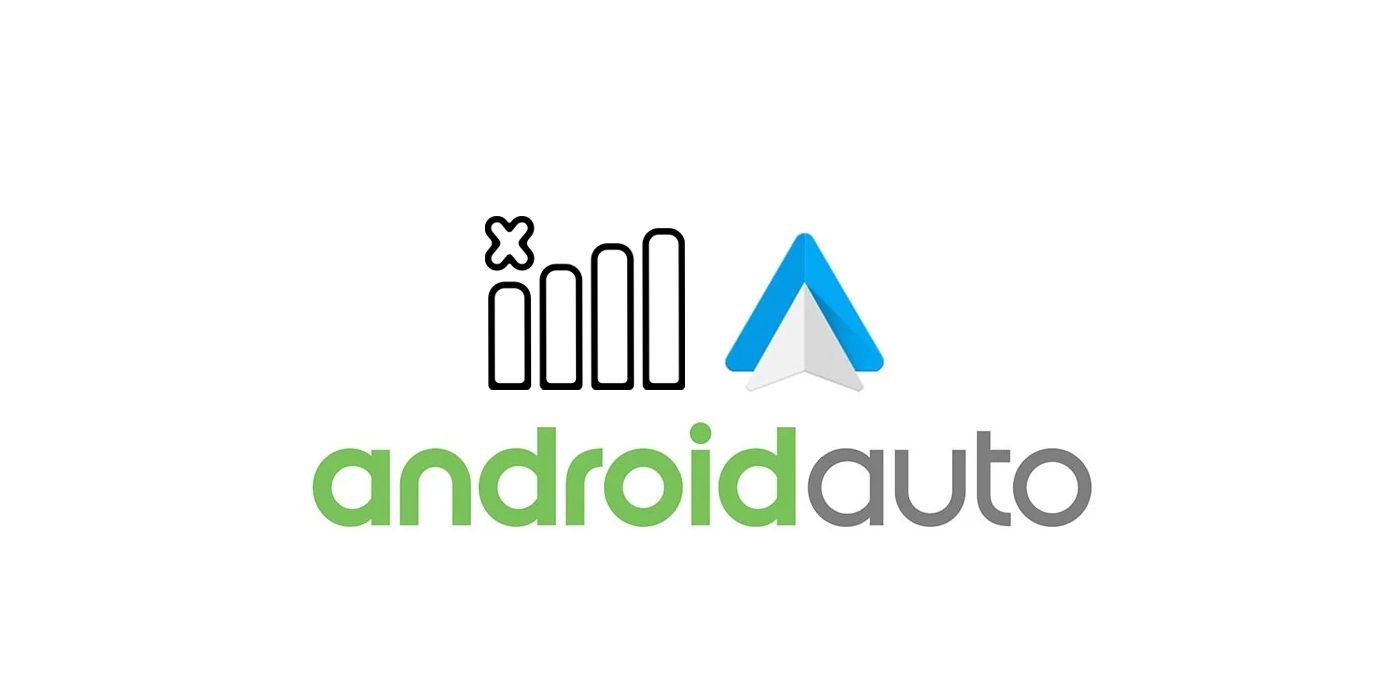 Android Auto Keeps Disconnecting: What To Do & Solutions To Try 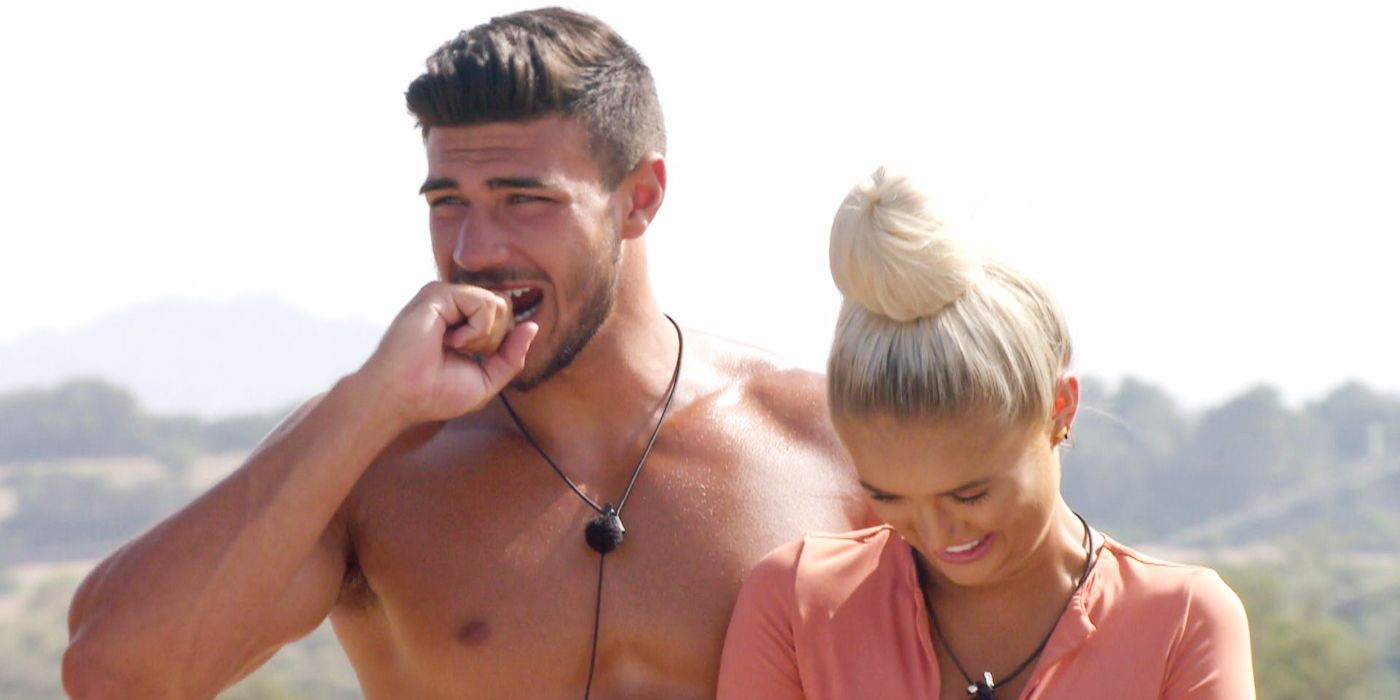 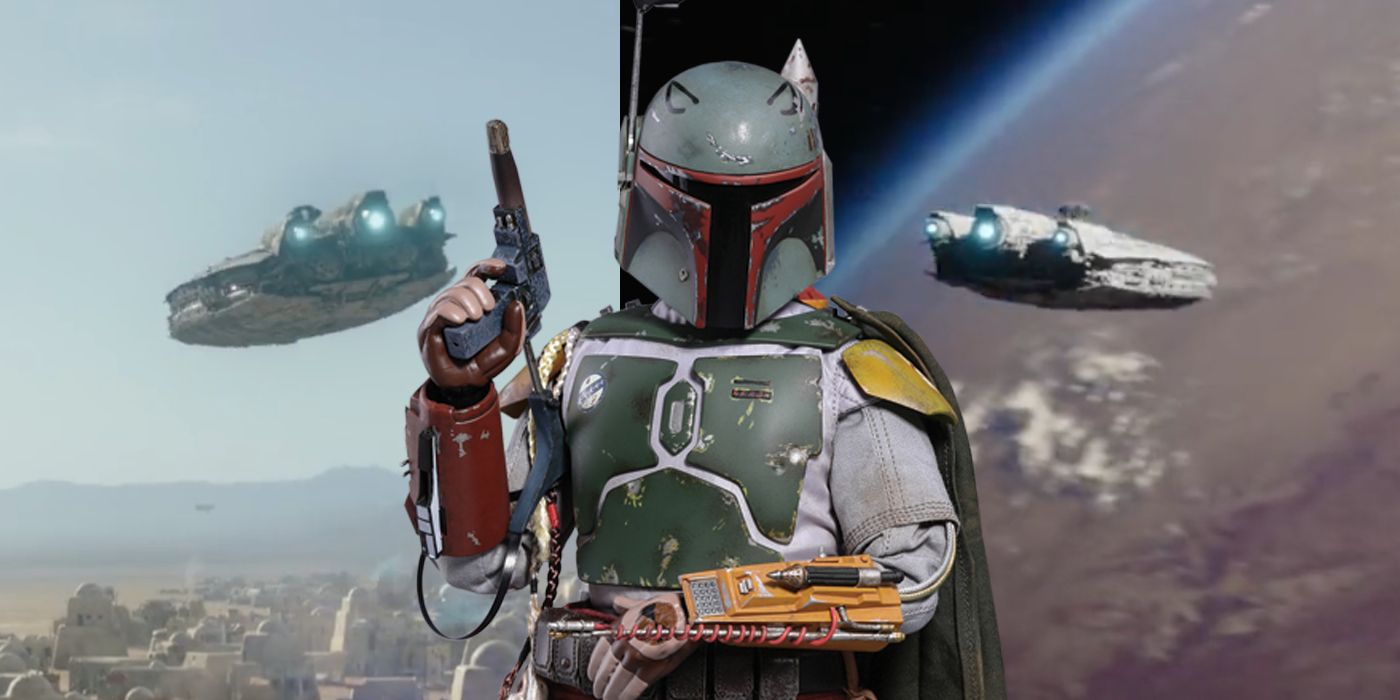 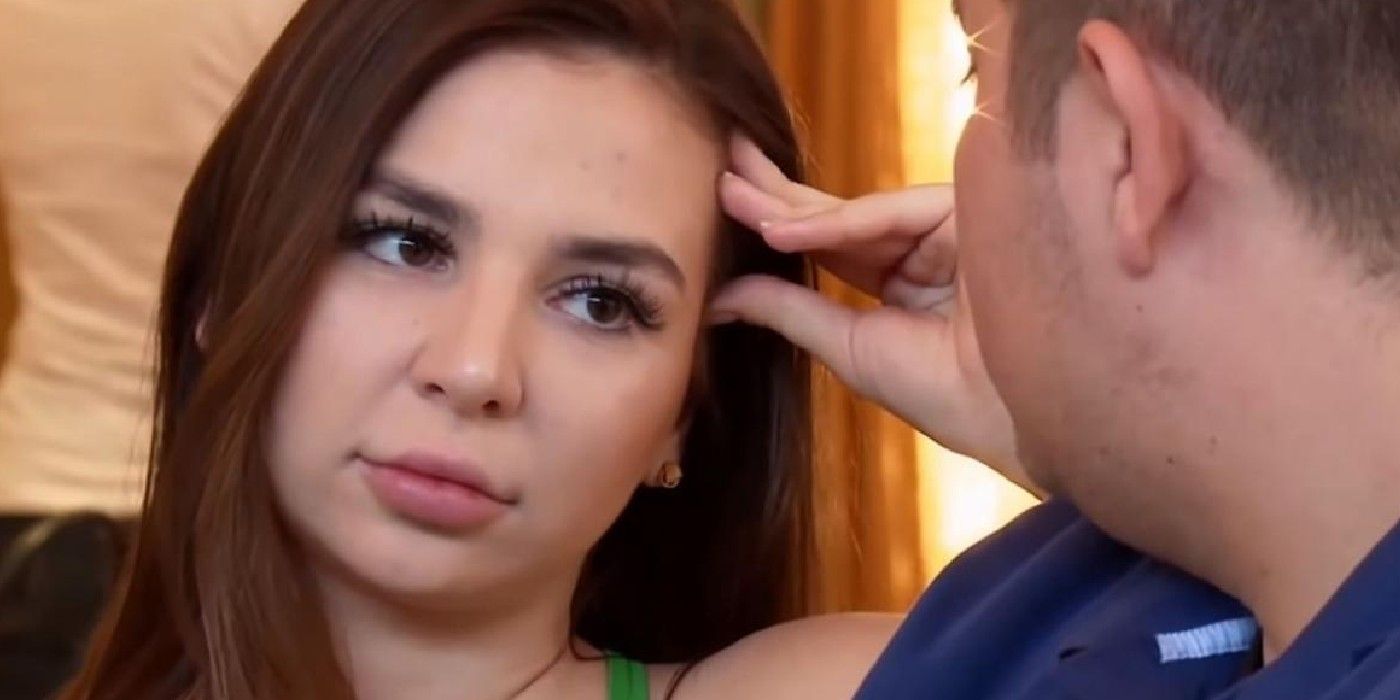