Paul Pogba agreed personal terms with Manchester City but turned down a move to the Etihad because he was concerned about the backlash from Manchester United supporters.

The exodus of senior staff at Manchester United has gathered fresh momentum with the club’s U23 coach Neil Wood in pole position to become the new manager of League Two side Salford.

West Ham, Southampton, Brentford and Bournemouth are in a four-way fight for Hull winger Keane Lewis-Potter after expressing interest in the England U21 winger, who has only one year left on his current deal.

AC Milan will complete their Serie A campaign at the weekend before turning their attention to summer signings and completing a deal for Liverpool striker Divock Origi.

Brighton midfielder Yves Bissouma is expected to leave the Amex this summer as he approaches the final year of his contract, but there are hopes that Marc Cucurella could stay for another season amid interest from Manchester City.

Aston Villa have looked at James Tarkowski as a free-agent option for the summer to bolster Steven Gerrard’s backline.

Manchester United have spoken to Andy O’Boyle, head of elite performance at the Premier League, about their deputy director of football role – but with no agreement in place, O’Boyle is now on the radar of head-hunting recruiters working for rival clubs.

Theo Walcott is eyeing a switch to MLS with Southampton keen to move the veteran forward on this summer.

Floyd Mayweather has announced the latest twist in his boxing comeback, which has been moved from Dubai to Abu Dhabi.

Manchester United have scrapped the club’s annual Player of the Year ceremony in the wake of their worst-ever Premier League season.

Thomas Frank has told Christian Eriksen he will receive a statue from the Brentford fans if he chooses to remain in west London.

Matteo Guendouzi has risked disrupting Arsenal’s transfer plans by telling William Saliba he wants him to remain in Marseille alongside him.

Manchester United are preparing for a summer clearout of players after new manager Erik ten Hag flew in from Amsterdam ready to start work.

Paris Saint-Germain have reportedly made a desperate attempt to keep Kylian Mbappe at the Parc des Princes by sensationally offering him control of sporting operations.

Sevilla defender Jules Kounde was blocked from a move to Chelsea last summer but he remains their top defensive target ahead of a summer of change in London.

Rangers have opened up a remarkable 16-spot and 17.25-point gap on rivals Celtic in UEFA’s five-year club ranking.

UEFA has apologised to Rangers fans for the ‘inconvenience’ at the kiosks pre-match yesterday. 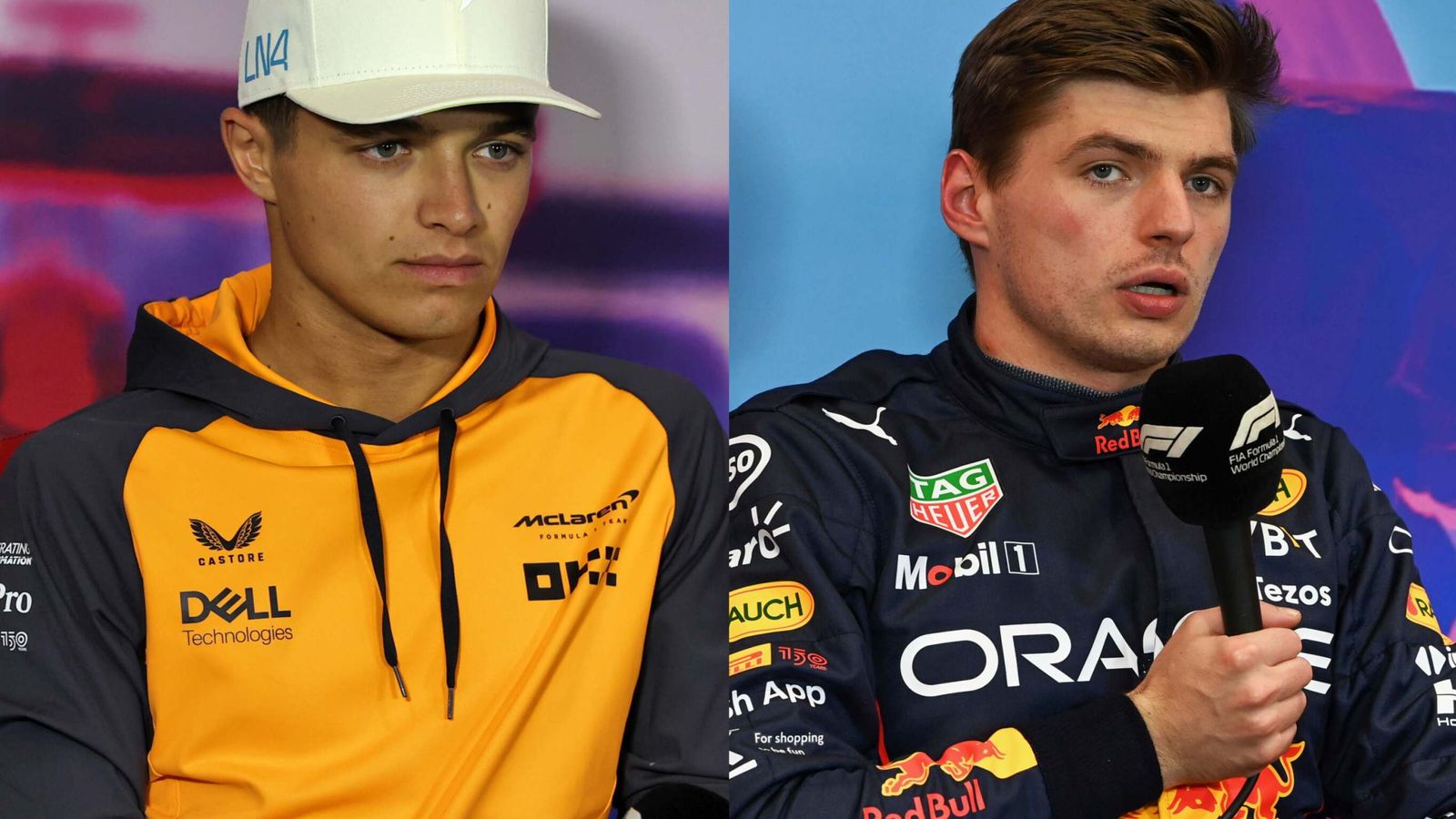 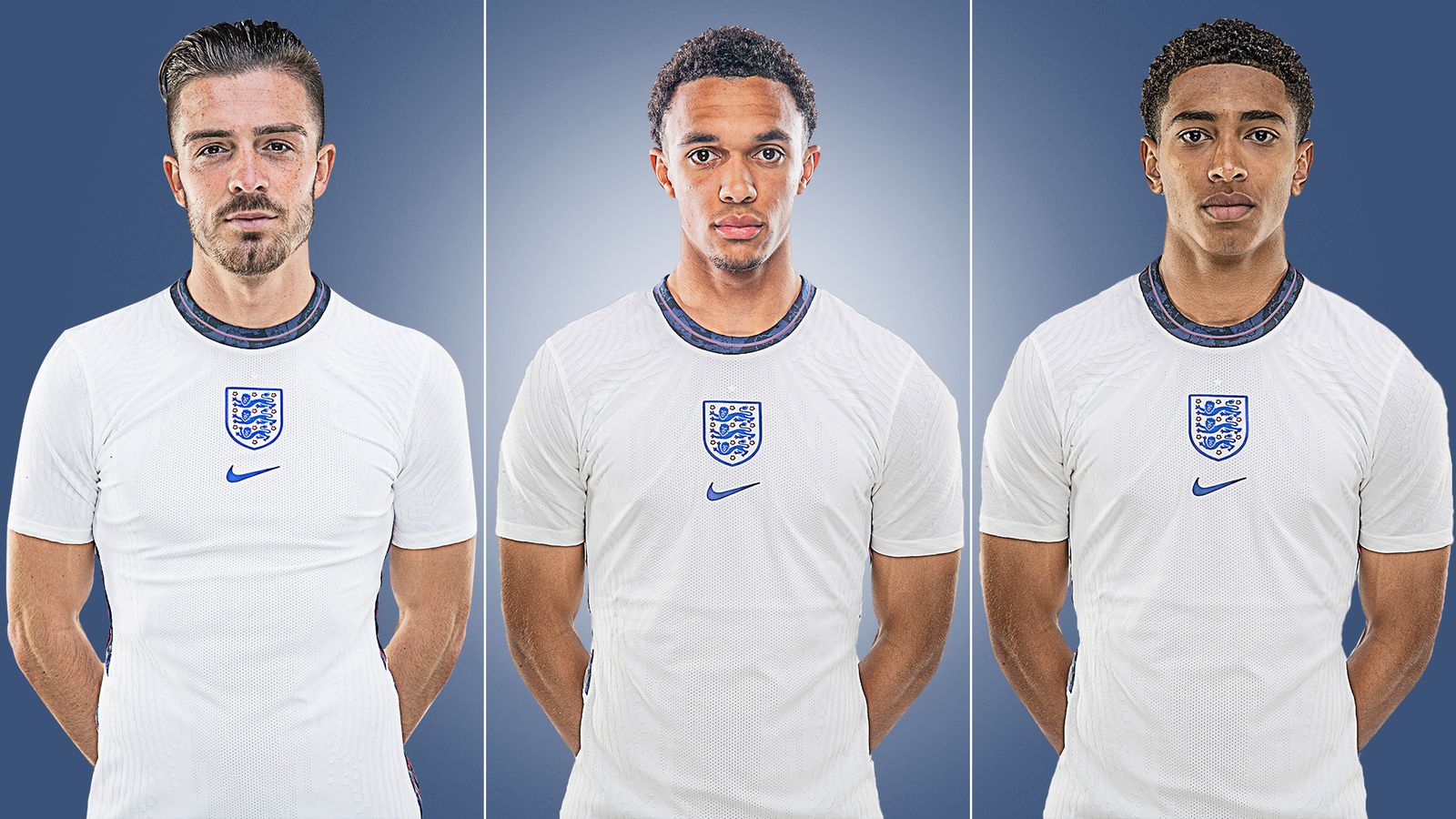 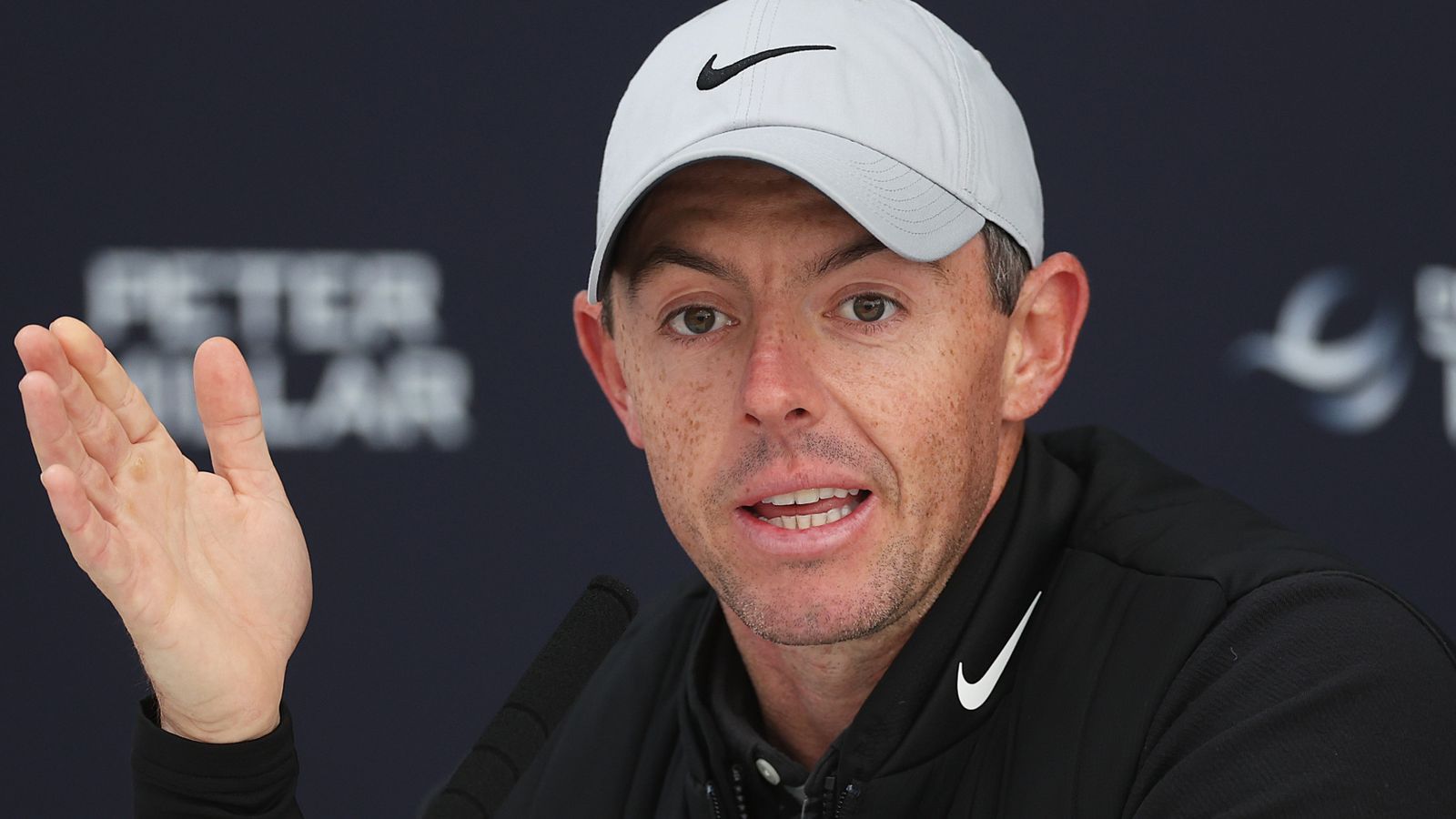 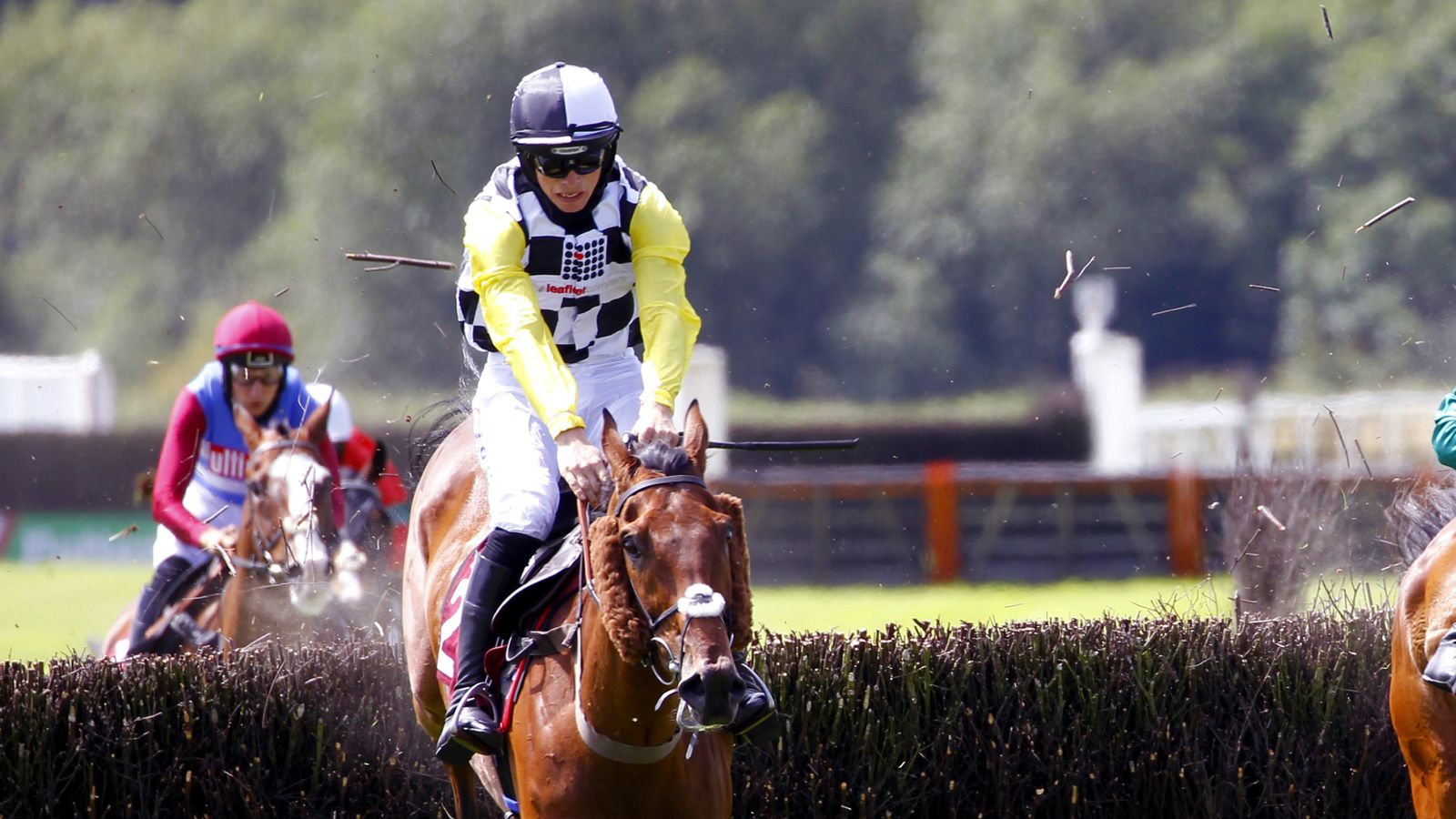 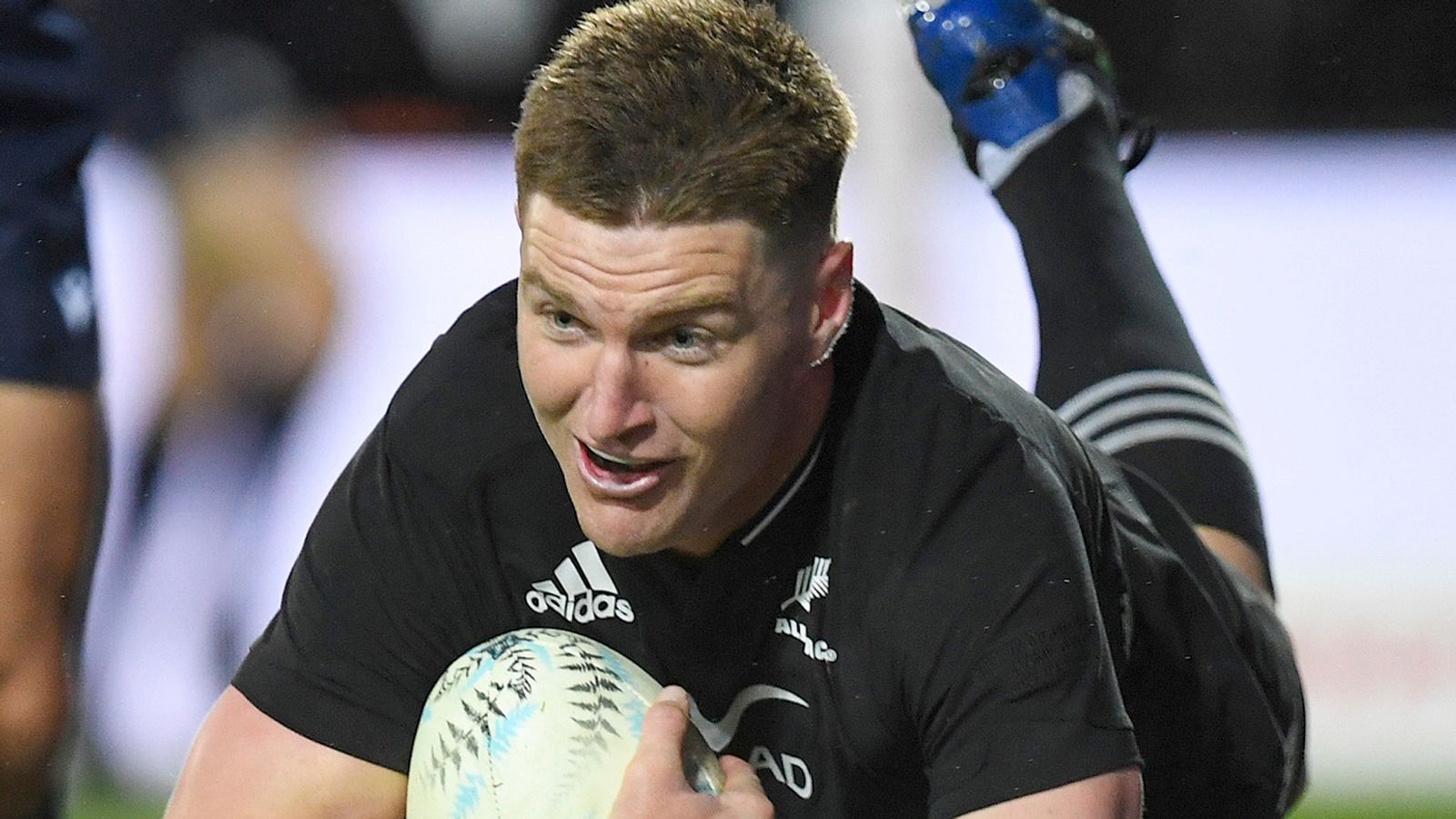 Rugby Championship: All Blacks bounce back as New Zealand thrash Argentina 53-3 in Hamilton