Pogba claimed Rudiger “nibbled” him, but said he did not want the defender to be banned over the incident.

The Manchester United midfielder reacted angrily after Rudiger was caught on camera putting his face close to Pogba’s back before reaching his arms around the Frenchman’s chest.

Pogba appeared to suggest to the referee that Rudiger had bitten him after the clash between the two players towards the end of the first half in Munich.

Rudiger has now moved to clarify the situation, insisting he did not bite Pogba, and the Chelsea defender is understood to harbour regrets over the incident.

“I should not come close with my mouth to his back, no doubt about it,” Rudiger said.

“It looks unfortunate. Paul and I have talked about it as friends after the final whistle.”

UEFA will wait for the referee’s match report before making a decision on whether to open disciplinary proceedings.

“I’m not crying for cards, yellow, red cards because of such actions,” Pogba said.

“He nibbled, I think, a little bit on me. But we have known each other for a long time.

“I told the referee and he takes decisions and he took a decision. It’s over.

“It was a great match for us … and I didn’t want him to be suspended because of such a situation. It was towards the end of the match. We hugged each other and that’s it.”

France won the Group F match 1-0 – the final match of the opening round of Euro 2020 group games – through an own goal from Germany defender Mats Hummels in the first half. 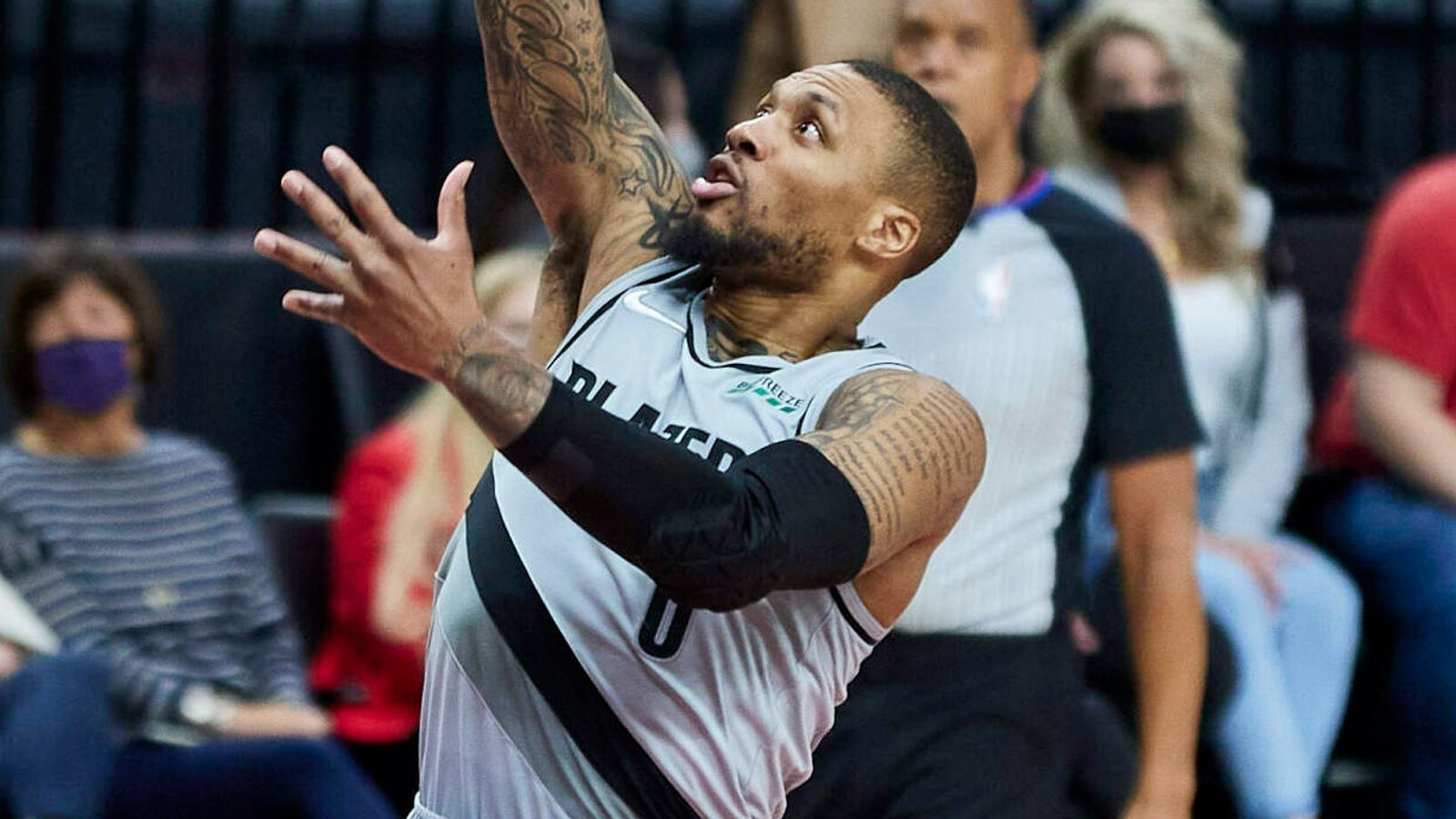 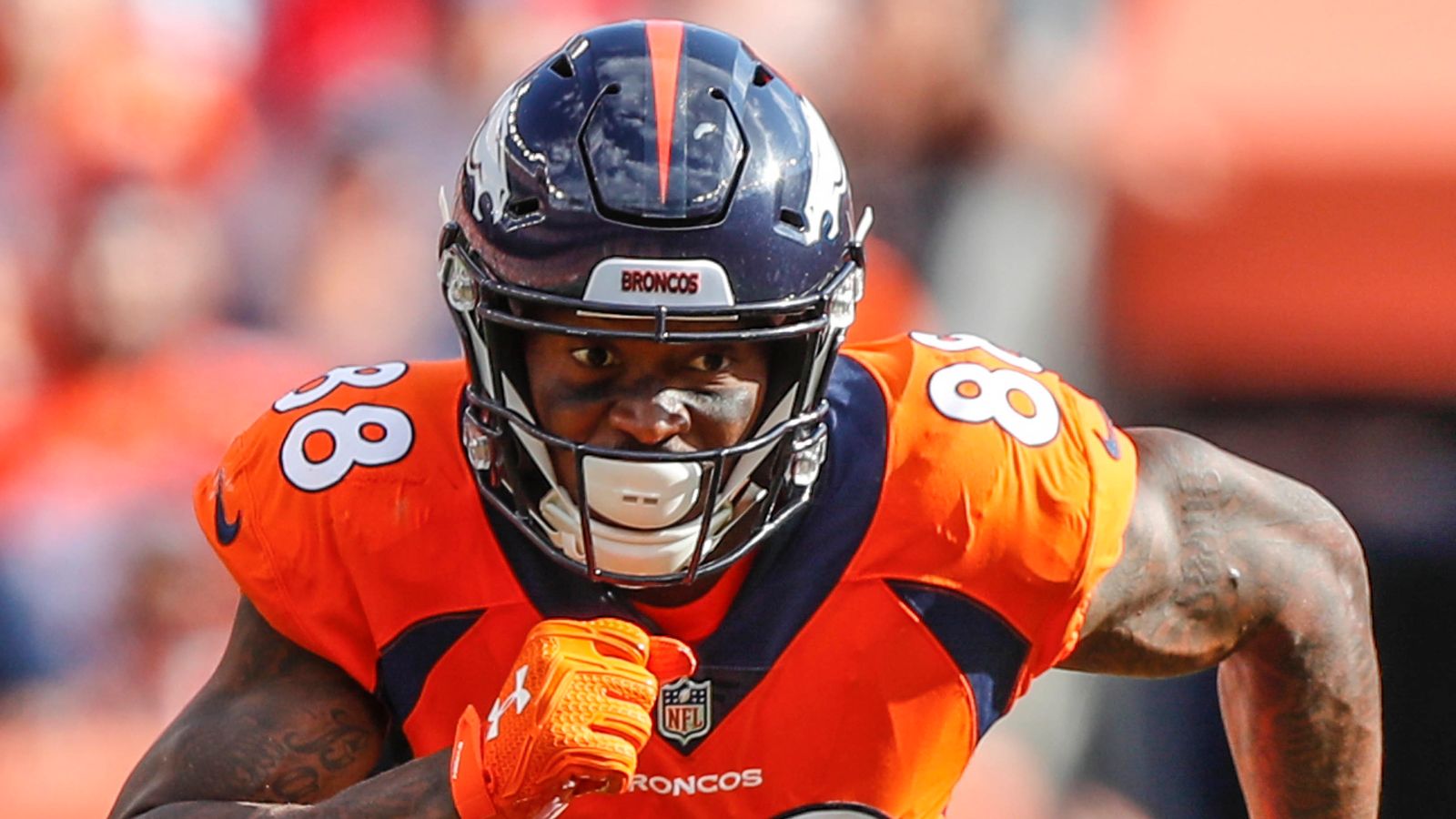 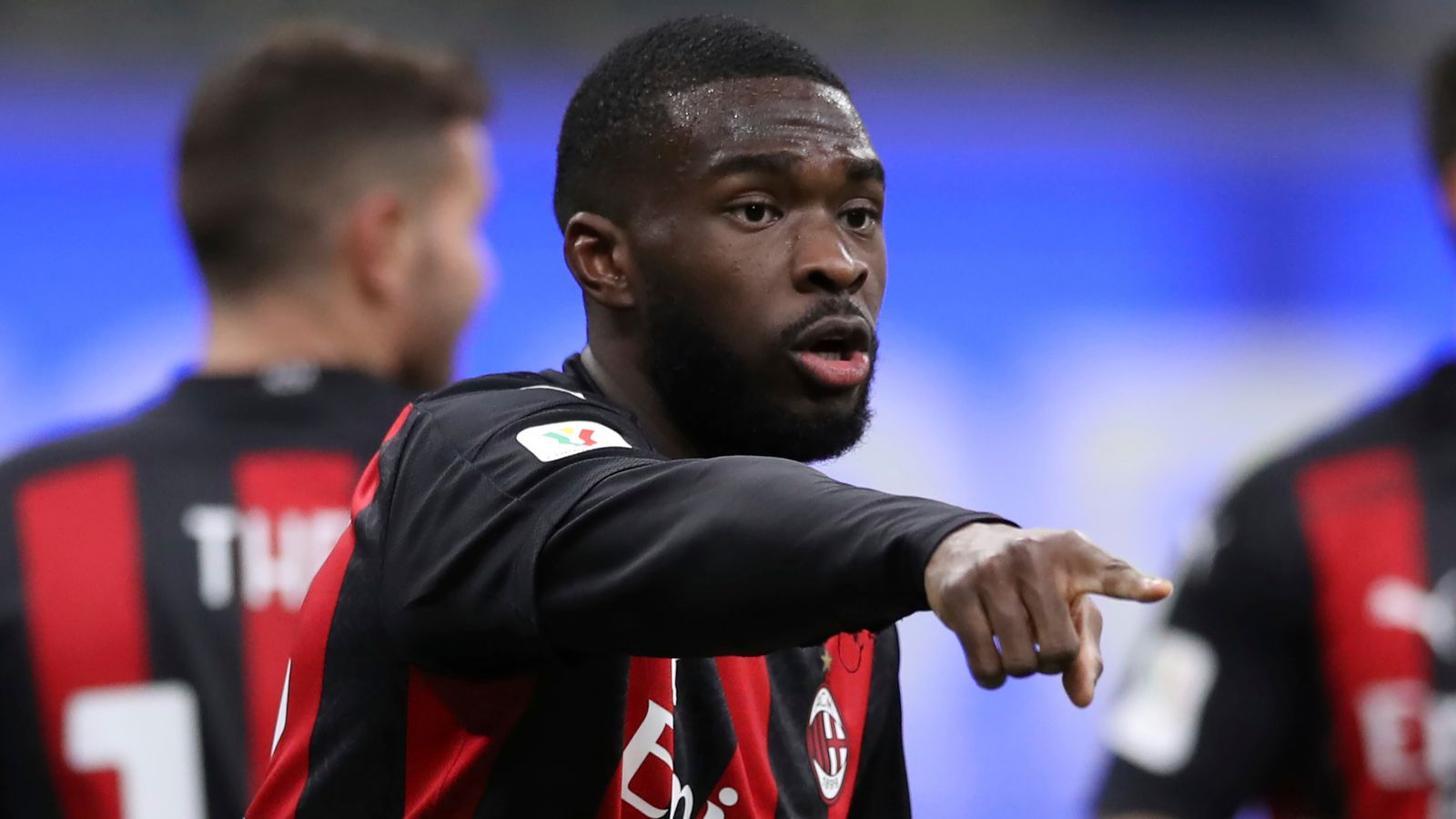