Breaking News
The Most Important Aspects Of Storytelling, According To Disney+ Launchpad…Jackass 4 Director’s Feud Against Bam Margera Has Taken A…Yes, Sony Is Still Trolling Us Over Spider-Man: No Way…Biden’s plan to tackle far-right terrorism is sane and thorough,…Quick Suzy lives up to name in Queen Mary Stakes
Open search panel

Like most babies, baby swans, or cygnets, depend on their mothers for their survival. In addition to laying the eggs and keeping them warm until they hatch, Mother Swans help their babies find food, teaches them how to swim, and even carries them around on her back to keep them warm until their feathers grow in.

So, when a resident swan sadly passed away in Boston, her untimely death also threw the fate of her 6 ducklings in question. Indeed, without their mother to protect them, one cygnet apparently drowned, and another reportedly had to be rescued by animal control.

Fortunately for the surviving ducklings, Father Swans aren’t slouches, either. Though they traditionally spend time guarding their territory against feathered rivals, the orphaned cygnets were lucky to have a doting dad willing to assume extra parenting duties when his mate passed away.

According to the Charles River Esplanade Association, which maintains the riverfront area where the swan family lived, the Papa Swan stepped up to comfort his ducklings while his late mate was being removed from the family nest.

Were saddened to report that the mother swan of the adorable Esplanade swan family passed away last night in her nest. We want to thank @animalboston for safely removing her from the swan’s nest while the father swan sat at the nest with their cygnets tucked under his wings. pic.twitter.com/CnuYZOKWcK

“We’re saddened to report that the mother swan of the adorable Esplanade swan family passed away last night in her nest,” the non-profit group wrote on Twitter. “We want to thank @animalboston for safely removing her from the swan’s nest while the father swan sat at the nest with their cygnets tucked under his wings.”

Days later, a local photographer who stopped by to check on the grieving birds saw another heartwarming sight. Now the father swan was cruising up and down the river with the baby cygnets hitching a ride on his back.

“And when they approached, I noticed something was kind of unusual,” Matthew Raifman told WBZ-TV Boston. “All the baby cygnets were on top of the papa swan.”

Thankfully, Raifman, being a photographer, captured this poignant scene on film and posted it on Instagram.

“One of the most heartbreaking and heartwarming stories in a while,” Raifman captioned his post, which quickly garnered thousands of clicks, likes, and comments — and quickly went viral.

“Last week, six baby swans were born in Boston. The mother died a few days later of unknown causes,” the photographer continued. “One of the cygnets drowned; another had to be rescued by animal control. But this papa swan, left to his own, is rising to the challenge.”

Before long, the poignant photo had gone viral, which Raifman attributes all the people rooting for a grieving widower swan who is stepping up to help his family after the loss of his mate.

“It’s not a fairy tale story and I think that’s what is powerful about it,” Raifman told WBZ-TV.

“That challenge of kind of love and loss and triumph and overcoming these obstacles is something I think we’re all kind of connecting with around this papa swan story and rooting for,” he said. 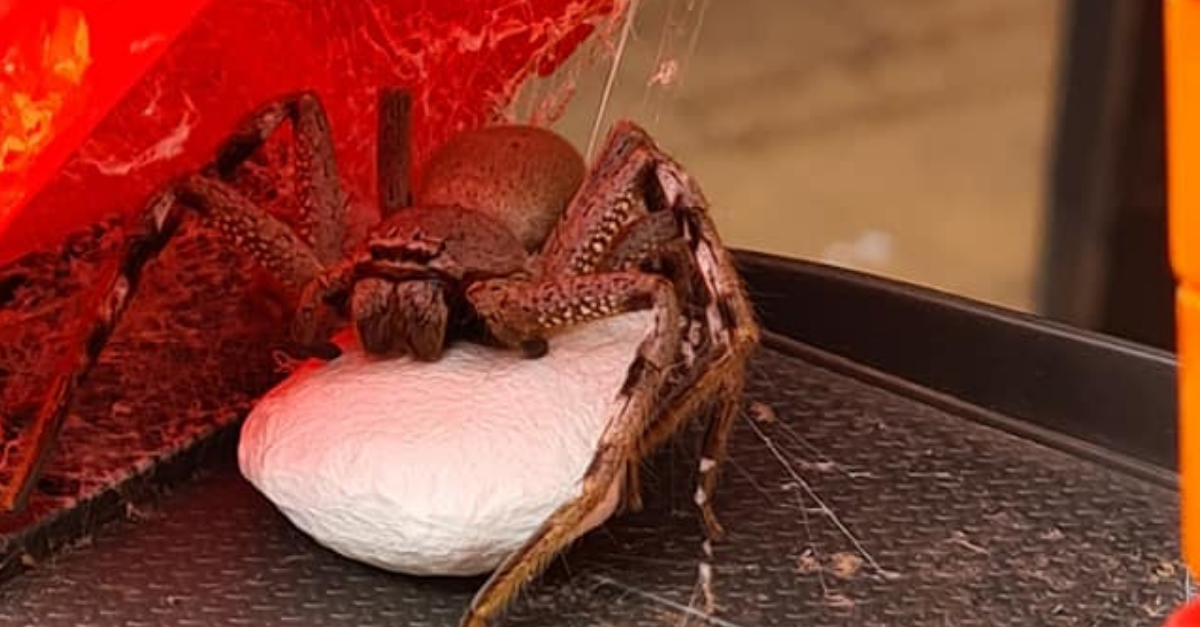 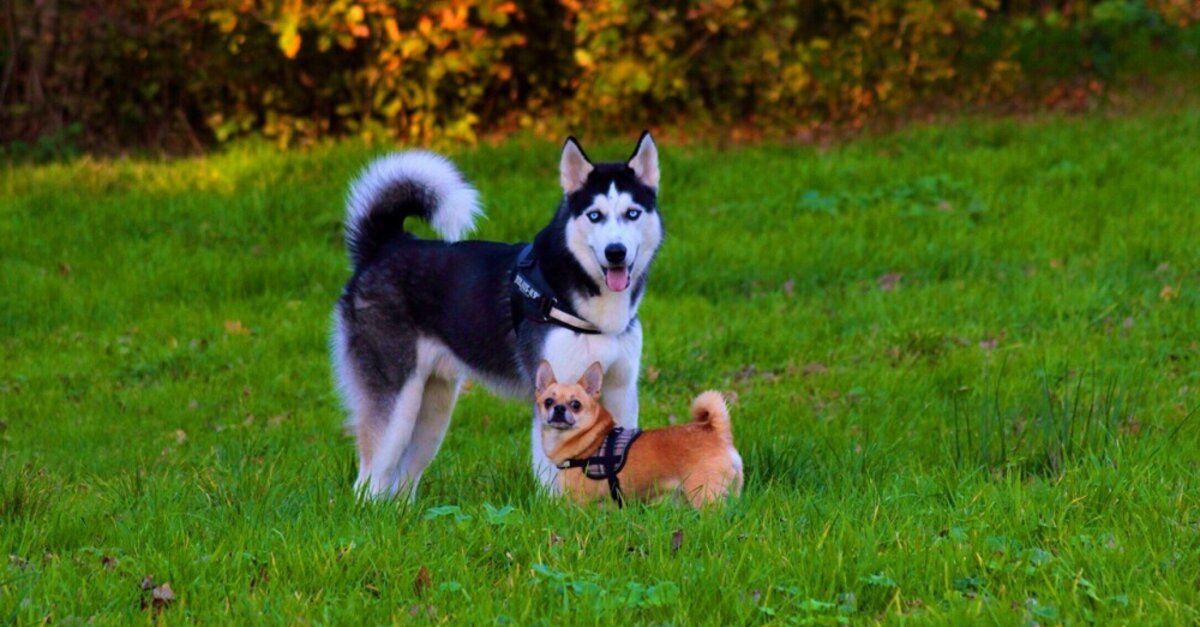 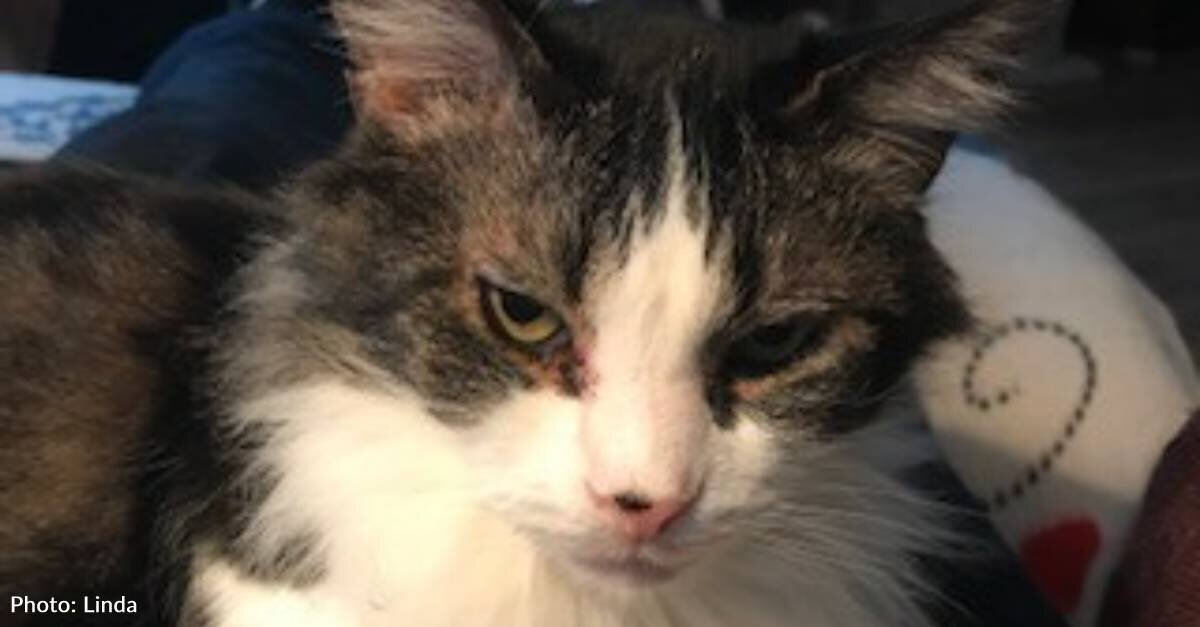 Not The 10-Year-Old Girl I Planned To Get… 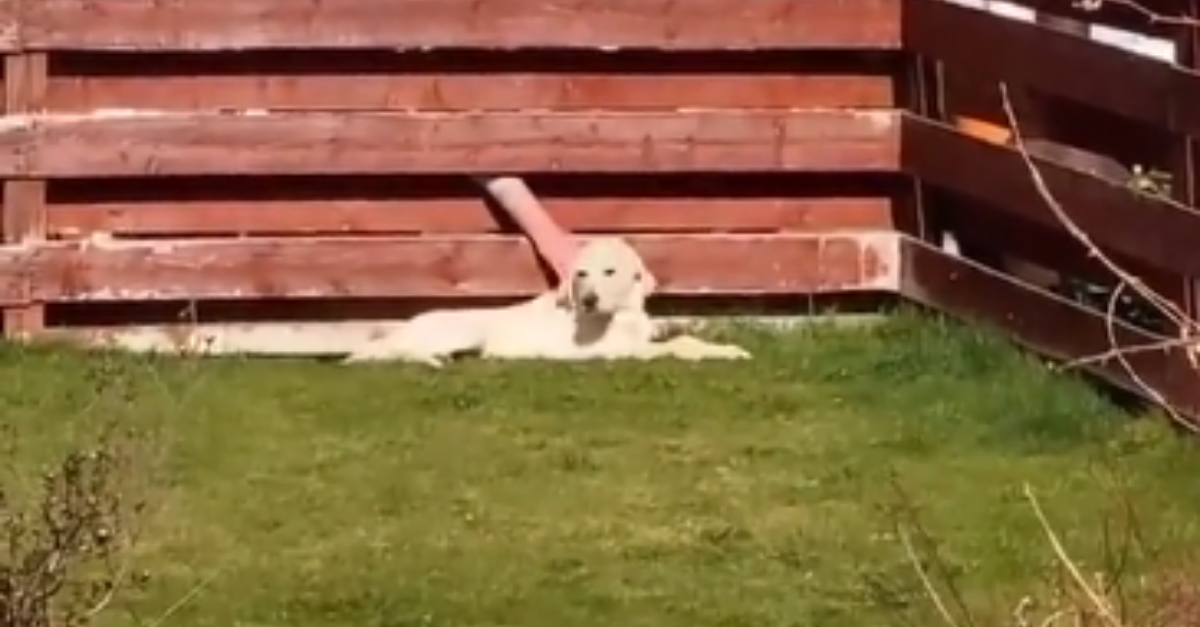 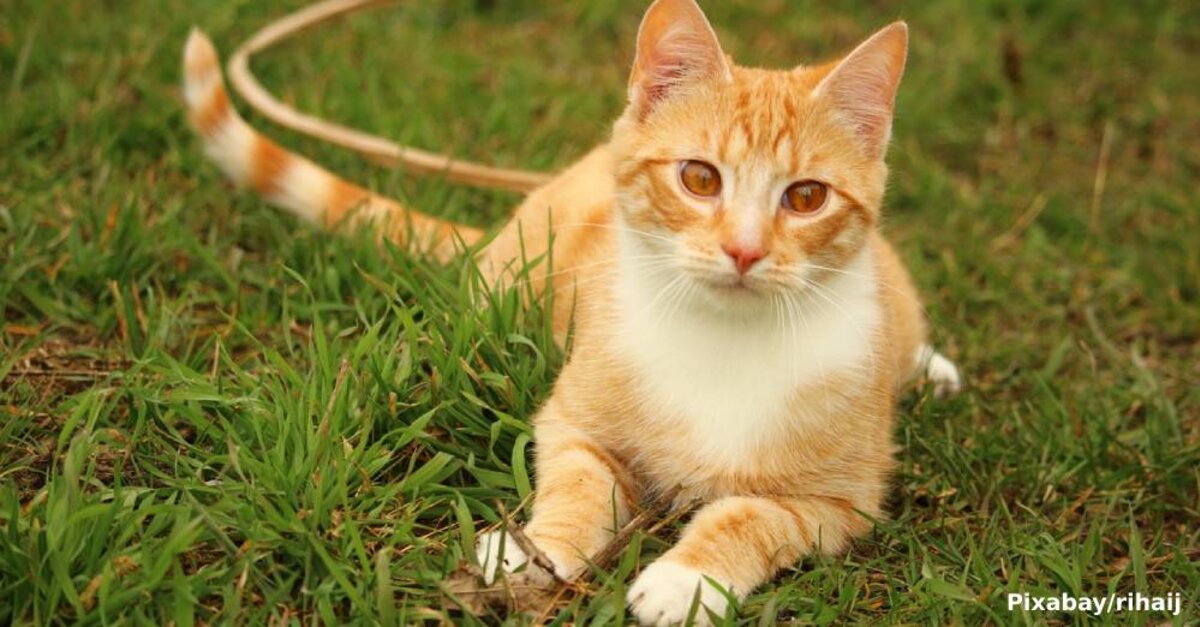 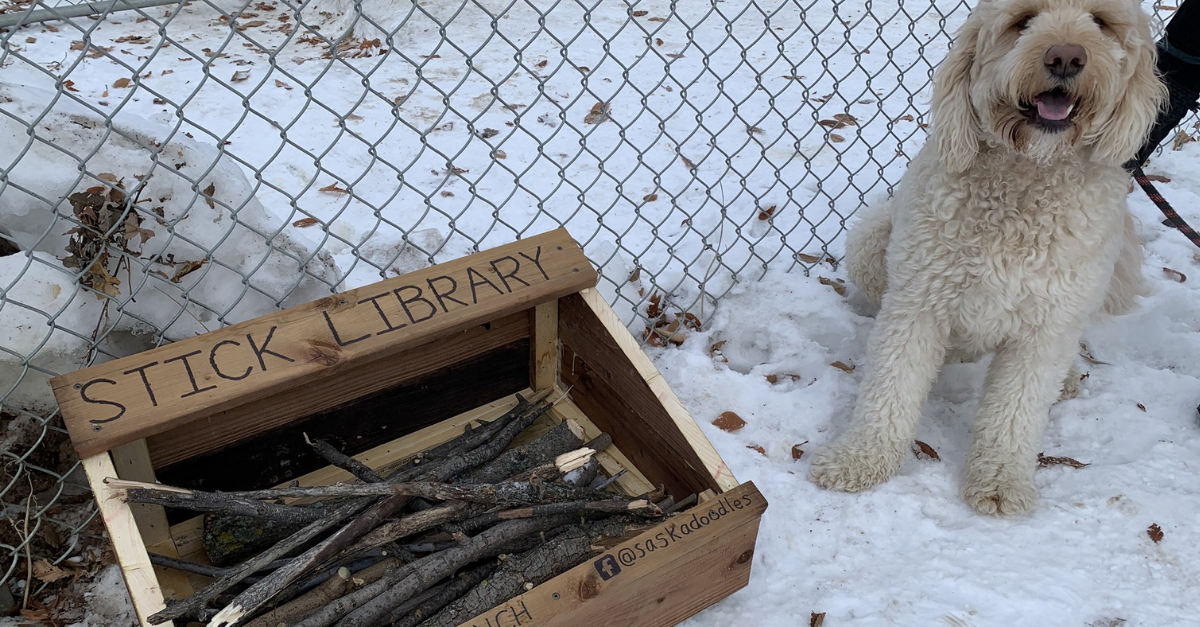