The Papa John’s Trophy is back for the 2022/23 season – keep track of the teams taking part and all the fixtures and results.

The competition formerly known as the EFL Trophy was won by Rotherham in 2021/22 and is back for the 2022/23 season, featuring clubs from League One and League Two, as well as 16 invited U21 teams from Premier League and Championship clubs with Category One academy status.

A total of 64 teams will compete again this time, bidding to reach the Wembley final on Sunday March 19, 2023.

Who is taking part?

As well as 48 sides from Leagues One and Two, the following teams have been invited to take part in 2021/22:

EFL clubs must have at least four ‘qualifying’ outfield players in their line-ups, with players needing to meet these requirements:

The invited U21 teams have been placed into respective Northern and Southern section groups, with one U21 side in each group.

There are 16 groups of four teams, with each side playing each other once in the regionalised group stage. Invited clubs will be the ‘away’ side in each match in the group stage.

Three points are awarded for a win but if games end in a draw after 90 minutes, each club is awarded one point but a penalty shootout follows, with the winning team earning an additional point.

The eight winners and eight runners-up from each group will progress to the knockout stage. The round of 32 ties will be determined by a draw, with the winner of a group drawn at home against a runner-up of a group from the same region but not the same original group.

A round of 16 will take place via an unseeded draw but still on a regionalised basis.

From the quarter-finals onwards, there will be no regionalisation, meaning clubs from the Northern section can face those from the Southern section in the last eight and beyond. 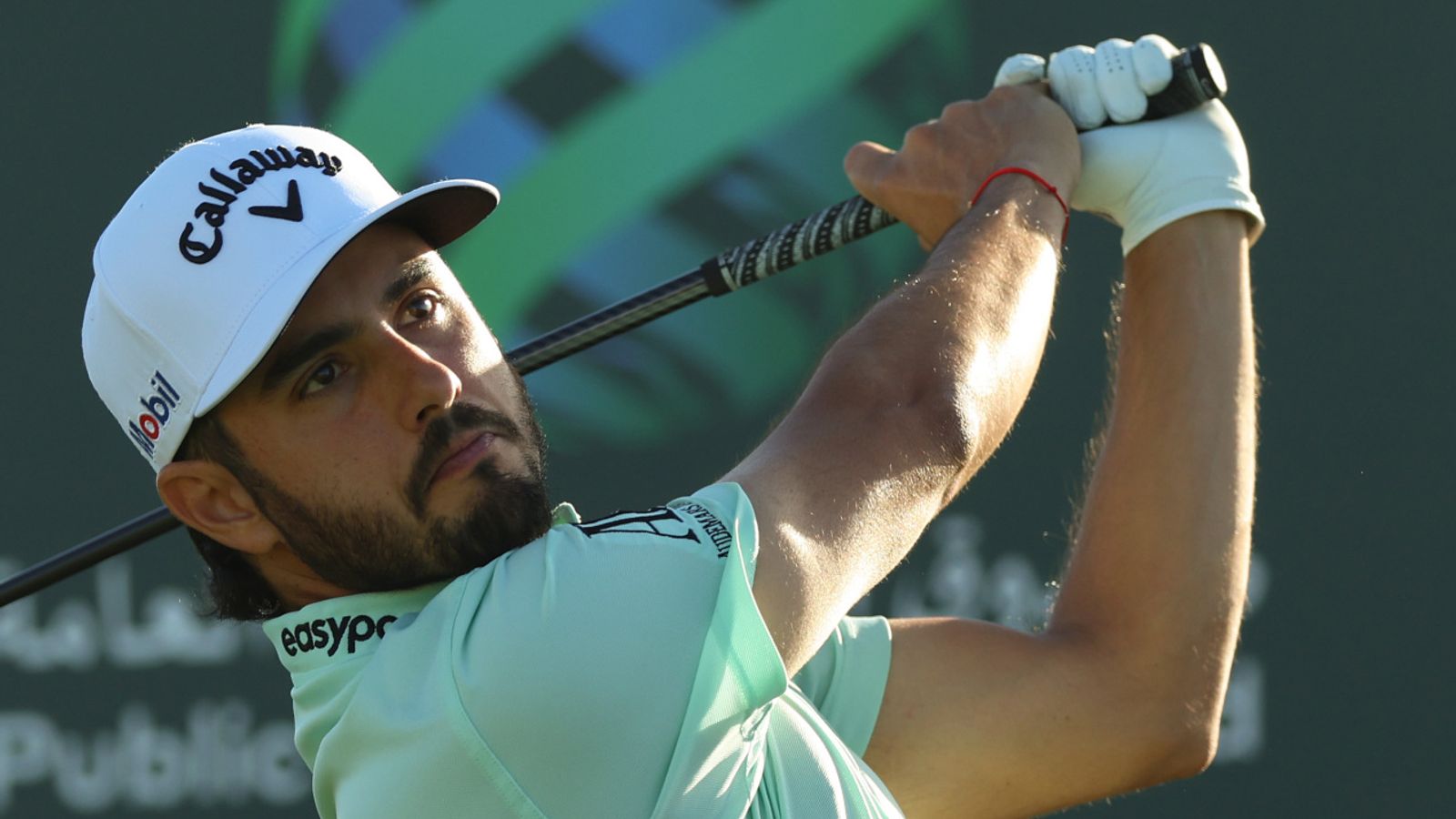 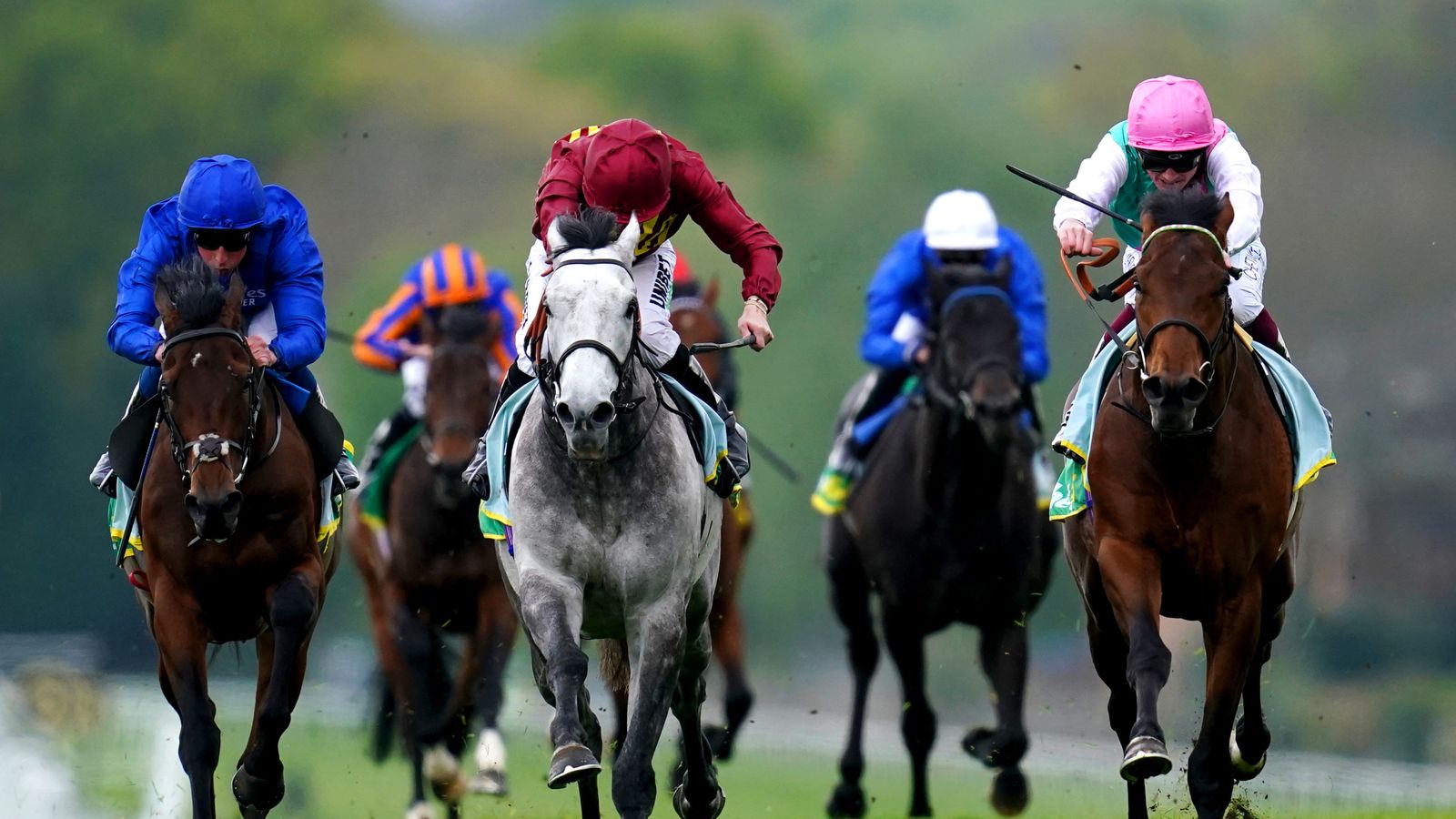 Max Verstappen, multiple Formula 1 world champion: Is this the start of a new dynasty? 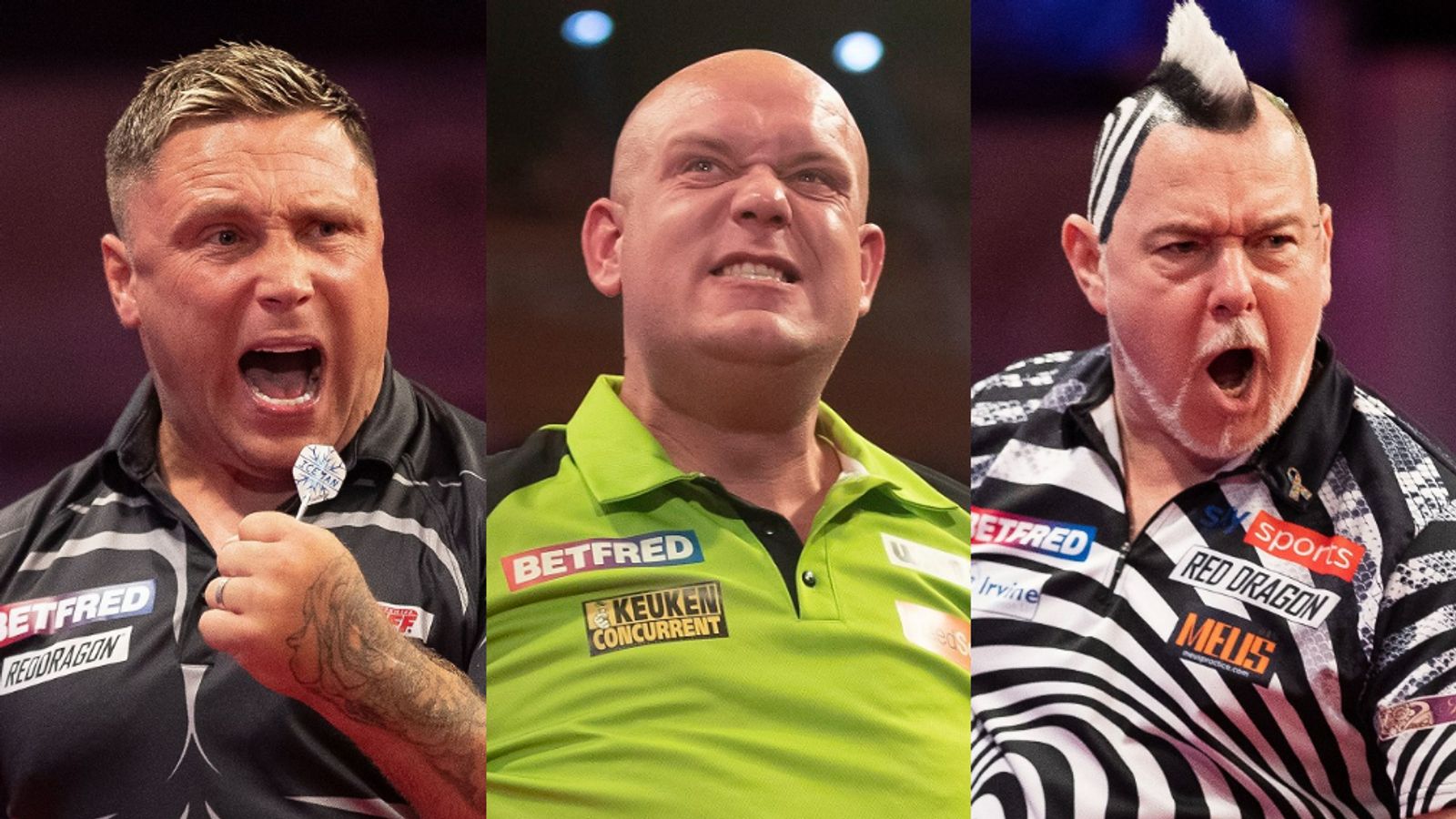 Love The Darts: Why the verbal sparring between Michael van Gerwen, Peter Wright and Gerwyn Price is good for darts 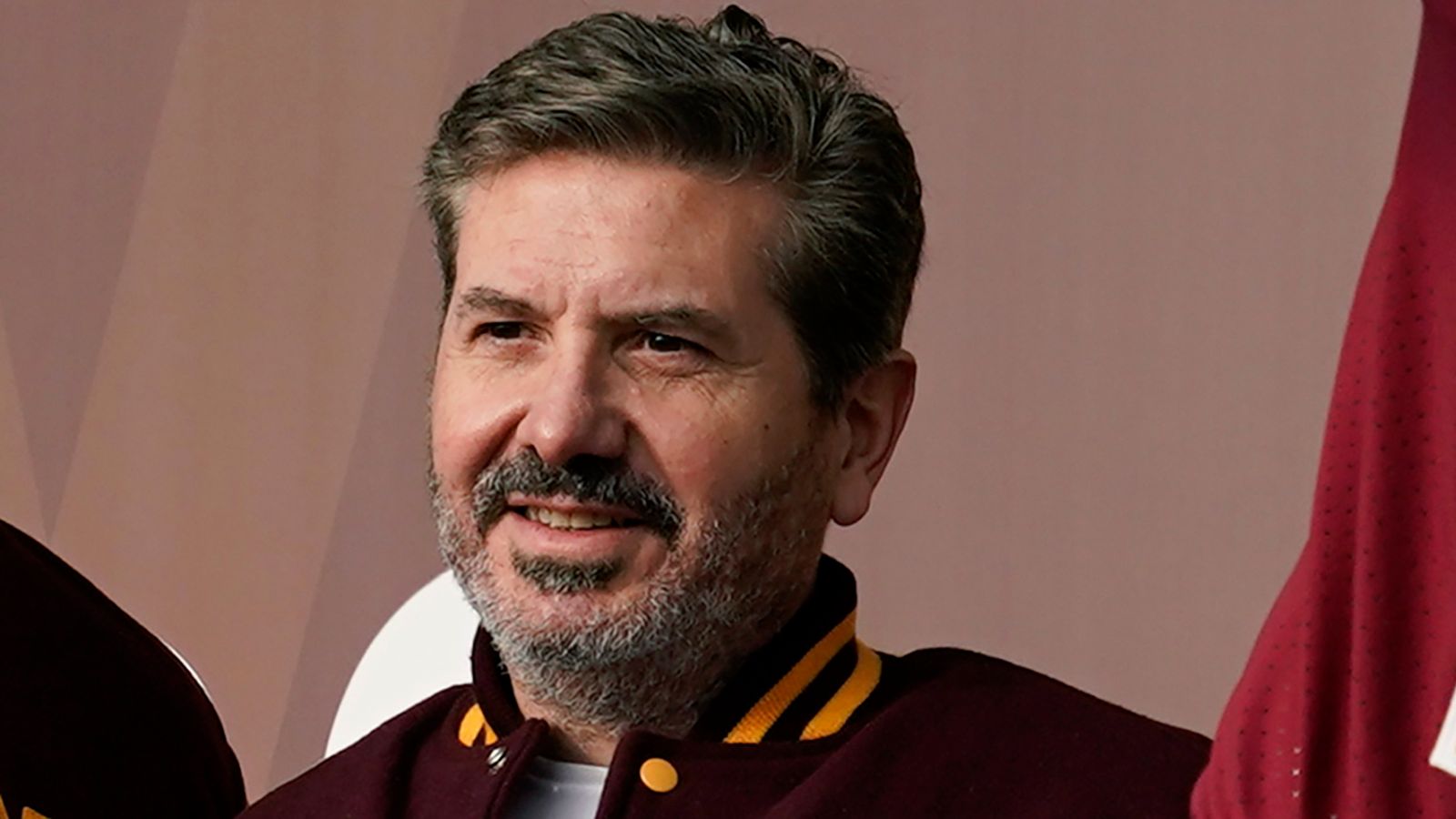