Oleksandr Usyk has sought the help of a familiar face in Martin Bakole as he continues preparations for his world heavyweight title rematch against Anthony Joshua this summer.

The Congolese heavyweight previously sparred with the Ukrainian ahead of his victory over Joshua last September and was subject to high praise from Usyk’s camp, who have since been back in touch to pursue his services once more.

Bakole recently improved his record to 18-1 (13 knockouts) with an emphatic majority decision victory over French Olympic gold medalist Tony Yoka in Paris, with his only career defeat to date coming against Michael Hunter back in 2018.

The 28-year-old has also sparred with Joshua in the past, as well as working with Tyson Fury during the build-up to his UK homecoming fight against Dillian Whyte. He is now set to be involved in yet another major heavyweight clash.

“I knew that was going to happen anyway because they were super happy with him on the first occasion, I think Martin gave them the best sparring he’s had,

“Usyk and his team respect his skill to the extent that one of his team said Martin will become a world champion in the not too distant future.”

Joshua has been tipped to enter his rematch with a different game-plan after being out-boxed by Usyk in what appeared to be a more tactical approach at Tottenham Hotspur Stadium last year.

Asked how Bakole’s attributes compare to Joshua, Nelson said: “I’d say Martin’s skillset is better than Anthony Joshua’s. Joshua probably punches harder than Martin, but Martin’s output is much higher along with his variety of punches.”

Bakole had entered his fight ranked 15th in both the IBF and WBC standings, with Frenchman Yoka sitting fifth and ninth, respectively.

His dominant win is expected to see that change, ultimately moving him a step closer towards a meeting with one of Britain’s high-profile heavyweight names. 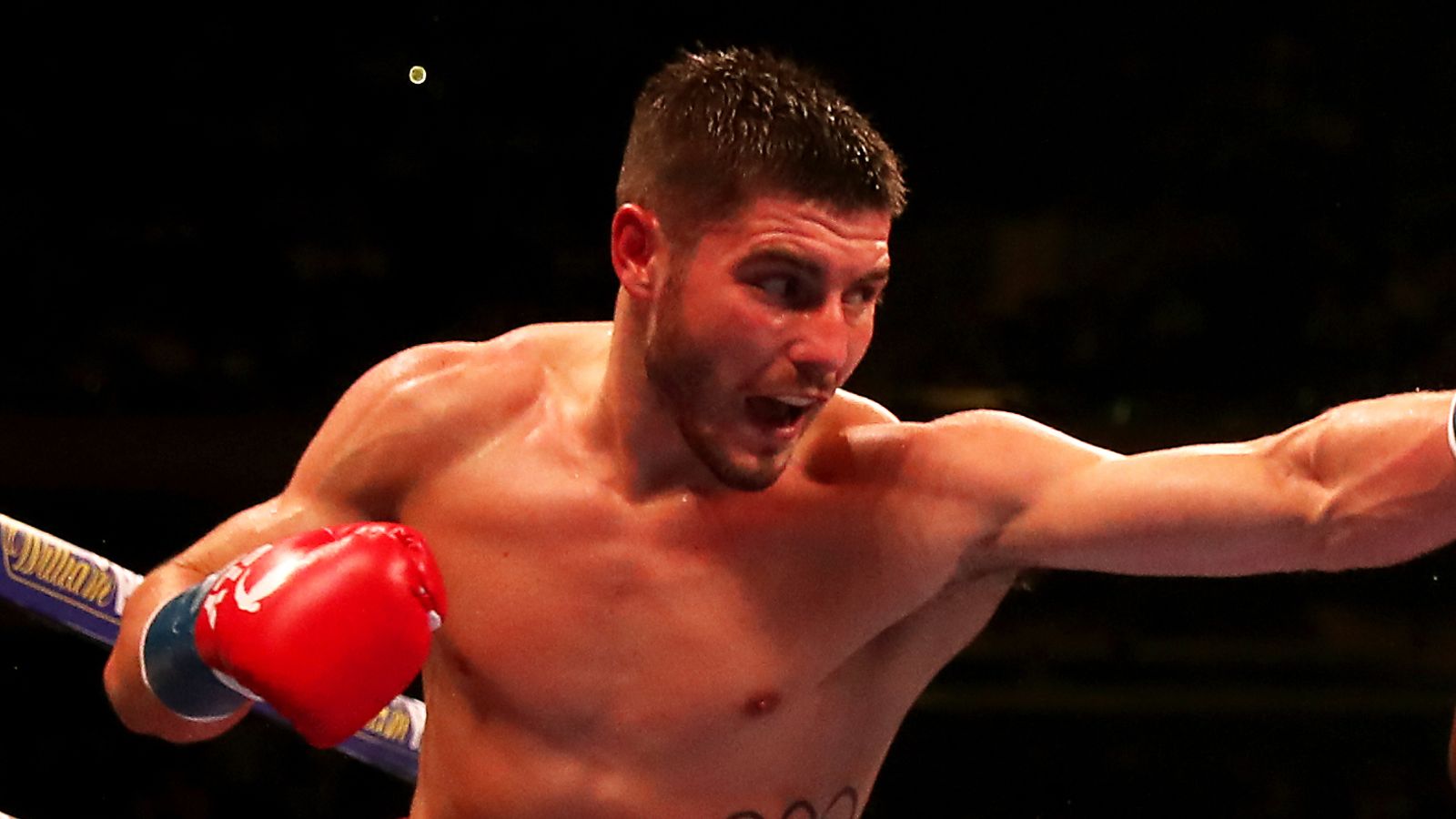 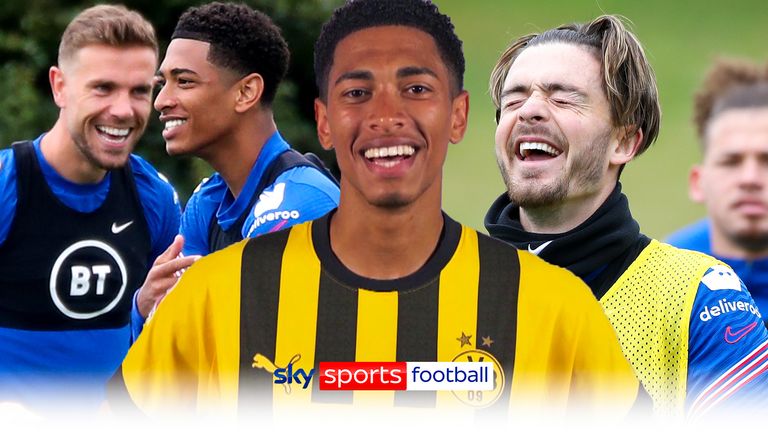 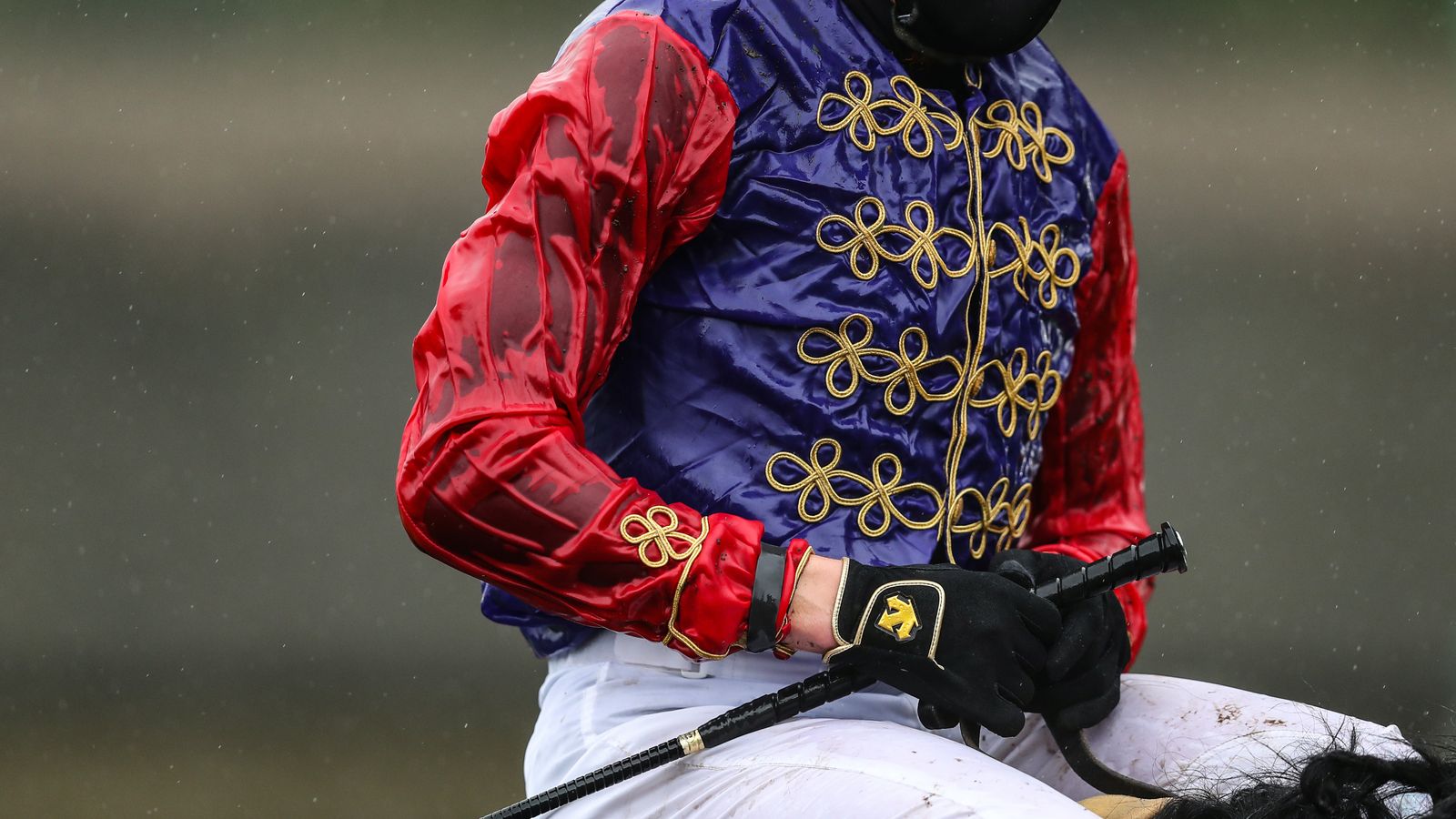 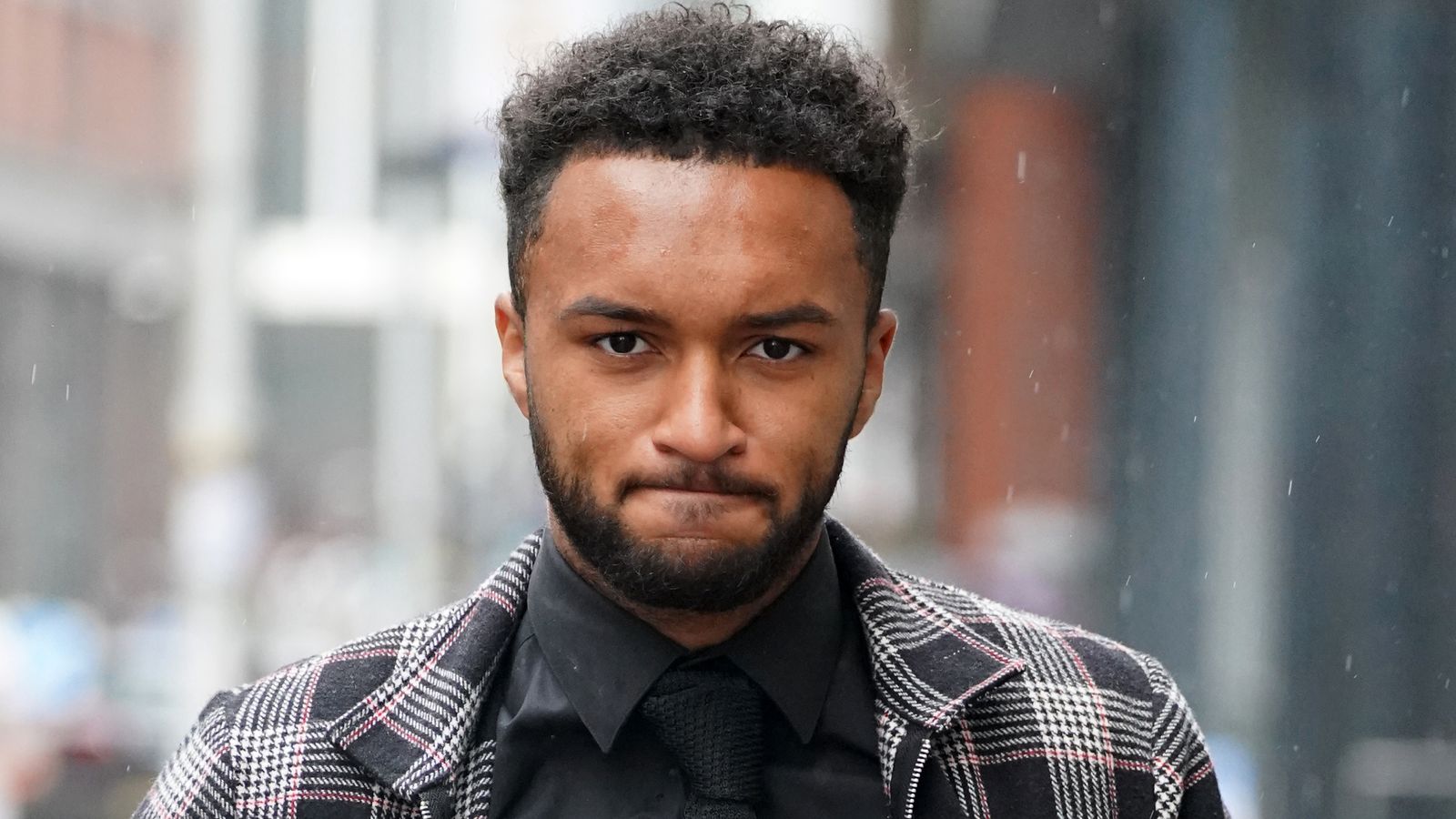 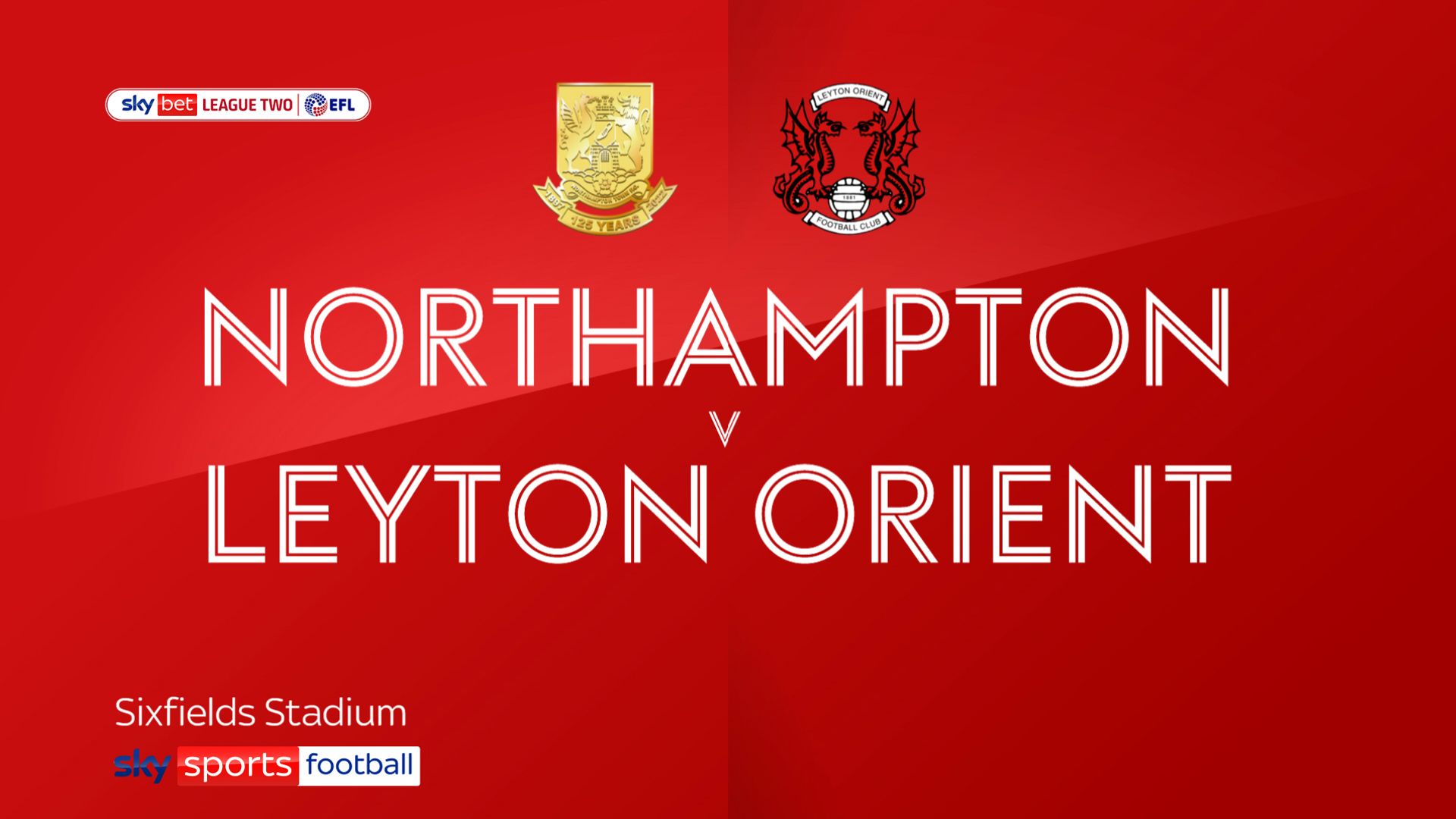 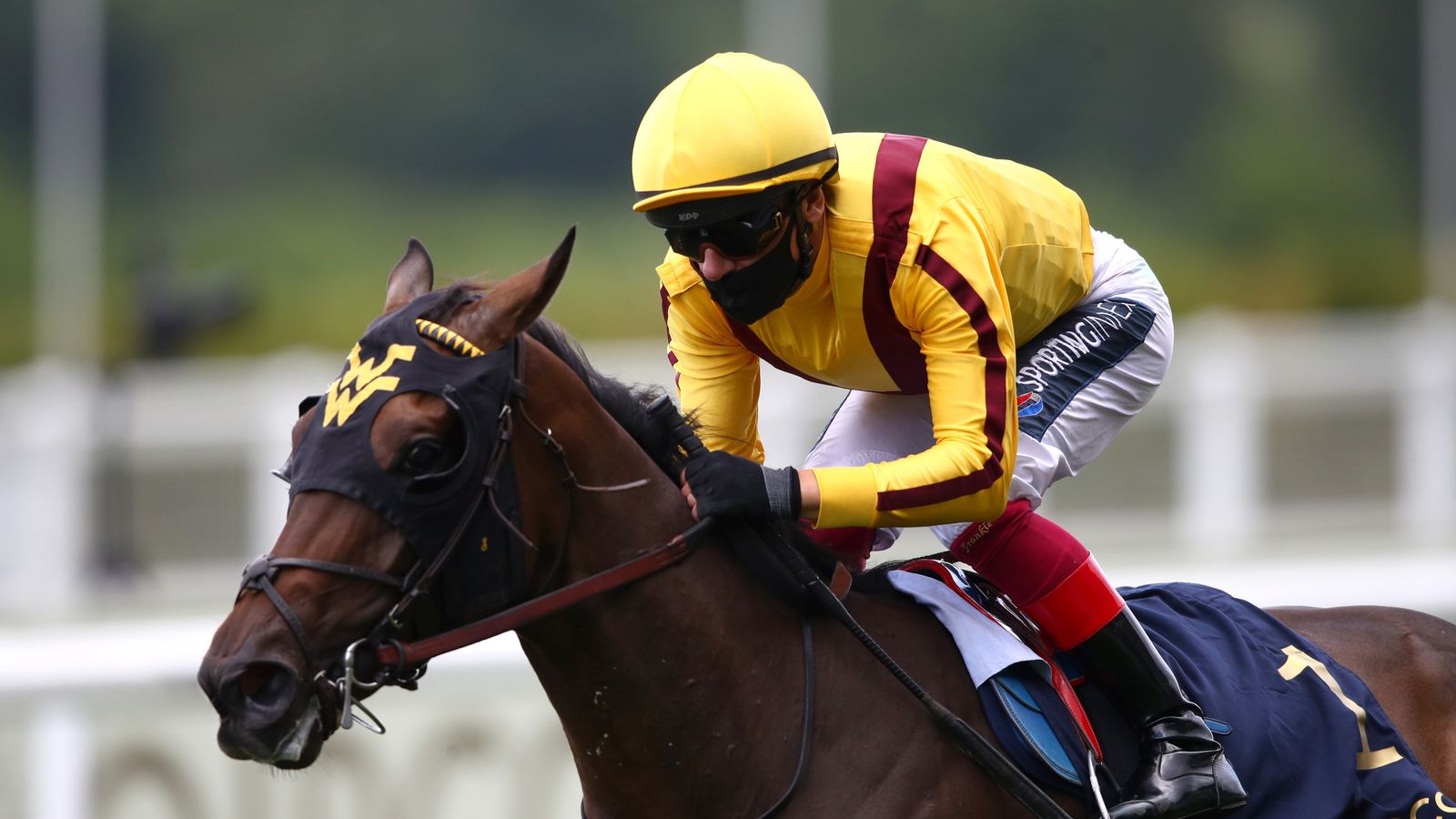