Ole Gunnar Solskjaer is about to face the most daunting set of fixtures during his tenure as Manchester United boss – can he ride the storm?

Seven games down and Solskjaer’s men sit just two points off the top of the Premier League.

However, a common theme of disjointed displays has shifted the focus sharply back onto their manager.

United look as vulnerable to the counter as they have at set-piece situations, and a longstanding issue is plain to see in the most simple of stats: they have only kept one clean sheet in 18 games.

And what’s that coming over the hill? A monster of a fixture list that’s what – one that will probably make or break the Solskjaer era.

United face Leicester, Liverpool, Tottenham, Chelsea and Arsenal in the next 45 days.

It’s Brendan Rodgers’ team this Saturday at 3pm, arguably the kindest of those fixtures based on Leicester’s form this season. Yet, Solskjaer takes his team to the King Power in the midst of a defensive crisis.

Harry Maguire is yet to return to full training as he recovers from injury whilst Solskjaer is also without his other first-choice centre-back, Raphael Varane, for the next few weeks. Varane suffered a groin problem on international duty with France and will miss the upcoming games against Leicester, Atalanta and Liverpool. Maguire expects to be back in training soon and for United’s sake, that assessment better be a reliable one.

Without him, winning football matches becomes much more difficult.

As the graphic above shows, Maguire’s absence has a detrimental effect on the overall performance of the team. His ability to push up helps fill the space behind the United midfield, something that was exposed by Everton in the 1-1 draw before the international break with Maguire missing.

Plus, United sorely miss his leadership and dominance at winning duels, especially from set pieces. In matches where Maguire is missing, United become very vulnerable defending such situations.

Since the start of last season across all competitions, United have averaged an ‘expected goals against’ figure of 0.28 per 90 minutes without Maguire in the side from corners and free-kicks – a huge and worrying increase in terms of their defensive output in that area. In that time, they’ve had to defend 59 set piece situations and have conceded 22 shots at goal – with four of those producing goals, including Kortney Hause’s winner for Aston Villa earlier this season. And it’s worth pointing out that Everton’s disallowed goal at Old Trafford last weekend from Yerry Mina stemmed from a set piece that wasn’t defended properly by United.

So, who fills in for Maguire and Varane?

Victor Lindelof has been Solskjaer’s preferred back-up in the heart of defence, making seven appearances so far this campaign, and is set to be heavily relied on by his manager over the coming weeks.

Phil Jones made his return to the Manchester United squad earlier this season but has yet to feature after a horrendous spell of injuries. If he is given the nod this weekend it will be his first appearance for 628 days. Jones, who has played more than 200 games in all competitions for the club, said a few weeks ago he had been “through hell and back” as he struggled with injuries.

However, Eric Bailly is the most likely partner for Lindelof – but it’s not a defensive relationship that will instill much confidence.

In the last five matches where Lindelof and Bailly have both started, United are winless. Bailly filled in at full-back alongside Maguire and Lindelof in the 2-2 draw with Leicester in December 2020 but started at centre-back with Lindelof for the next four results shown in the above graphic, including the 1-0 defeat to West Ham in the Carabao Cup earlier this season.

A counter-proposal – is the defence being left exposed?

When goals are being conceded and clean sheets hard to come by, fingers get pointed at the defence.

That is a too simplistic way of analysing the problem. The art of defending and being hard to score against stems from the entire team. The modern-day elite football team start their defence through their front men and if opposition players find a way through them, there’s usually a quality ball-winning central midfielder there to protect their defenders from getting exposed.

United do press from the front under Solskjaer – as shown by two key metrics collated by Opta. They rank sixth in the Premier League for ‘pressed sequences’ and ‘high turnovers’ therefore a willingness to win the ball back high is obviously a tactic Solskjaer is implementing. And, their defensive line pushes the joint-highest up the pitch of any team in the Premier League, led by Maguire.

Along with Liverpool, their ‘starting distance’ defined by Opta when starting a phase of play from the back is 44.5 metres from goal. There is obviously a gameplan to try and suffocate teams with the set-up from Solskjaer but it’s clear to see when watching them United still are not a unit seemingly sure of this gameplan and able to make the ample sum of their parts add up. The balance is wrong.

In the 1-1 draw with Everton, Solskjaer said they dominated, but 71 per cent of the ball still gave up 10 shots inside the box to their opponents.

FREE TO WATCH: Highlights from Manchester United’s draw against Everton in the Premier League

Everton’s brilliant sweeping goal scored by Andros Townsend was the first goal United have conceded from a ‘fast break’ – Opta’s term for a counter-attack using their requirements – but they had been warned in previous games this season. Wolves, through Adama Traore, and Newcastle, through Allan Saint-Maximin, allowed their team to gain crucial territory against the United midfield.

So, it’s unsurprising to see that only two teams have allowed more ‘fast breaks’ against them this season than United – those teams being the unique Leeds team that play such open football and relegation-threatened Newcastle.

To analyse that data further, since Solskjaer took the job in December 2018, United have conceded twice as many goals as Manchester City from a ‘fast break’ (8) and sit seventh in the table for fast breaks against in that period (56). That sort of pressure on your goal isn’t going to take you anywhere near a major trophy – something noted by Gary Neville when speaking on the latest episode of his podcast.

“I’ve been in that home dressing room over 15 years and there were periods when opposition teams would counter attack: in those seasons we didn’t win the league,” he said.

“If you can’t sustain attacks at Old Trafford and allow teams to penetrate you on the counter attack, you aren’t winning the league. Those players will be thinking that running back to your own goal at Old Trafford when you’ve tried an attack and the game is end to end is not the way you go about winning a league trophy. You have to stop counter attacks. You have to sustain attacks.

“People will talk about Pep Guardiola’s team’s possession and the points they win but his teams sustain attacks – as do Jurgen Klopp’s teams. Manchester United don’t do it. Why is that? Maybe they have too many attacking players on the pitch. Maybe those attacking players aren’t alert or smart enough to spot a danger in the game.”

If you were handpicking two Premier League teams you wouldn’t want to face if showcasing a vulnerability to counter-attack football, most would select Leicester and Liverpool.

That’s the reality for Solskjaer over the next two weekends as his ability to plug opposition attacks in transition will be severely tested, especially without his two first-choice centre-backs. Since the start of the 18/19 season, no teams have scored more goals from a ‘fast break’ than Leicester and Liverpool – both recording 21 goals from such situations.

“Something has to change,” said Neville regarding United’s inability to quell the threat of a counter-attack on their goal.

If it doesn’t, then that change just might come in the United dugout. It’s time for Solskjaer to find the answers. British and Irish Lions: What the pundits said after South Africa won the series 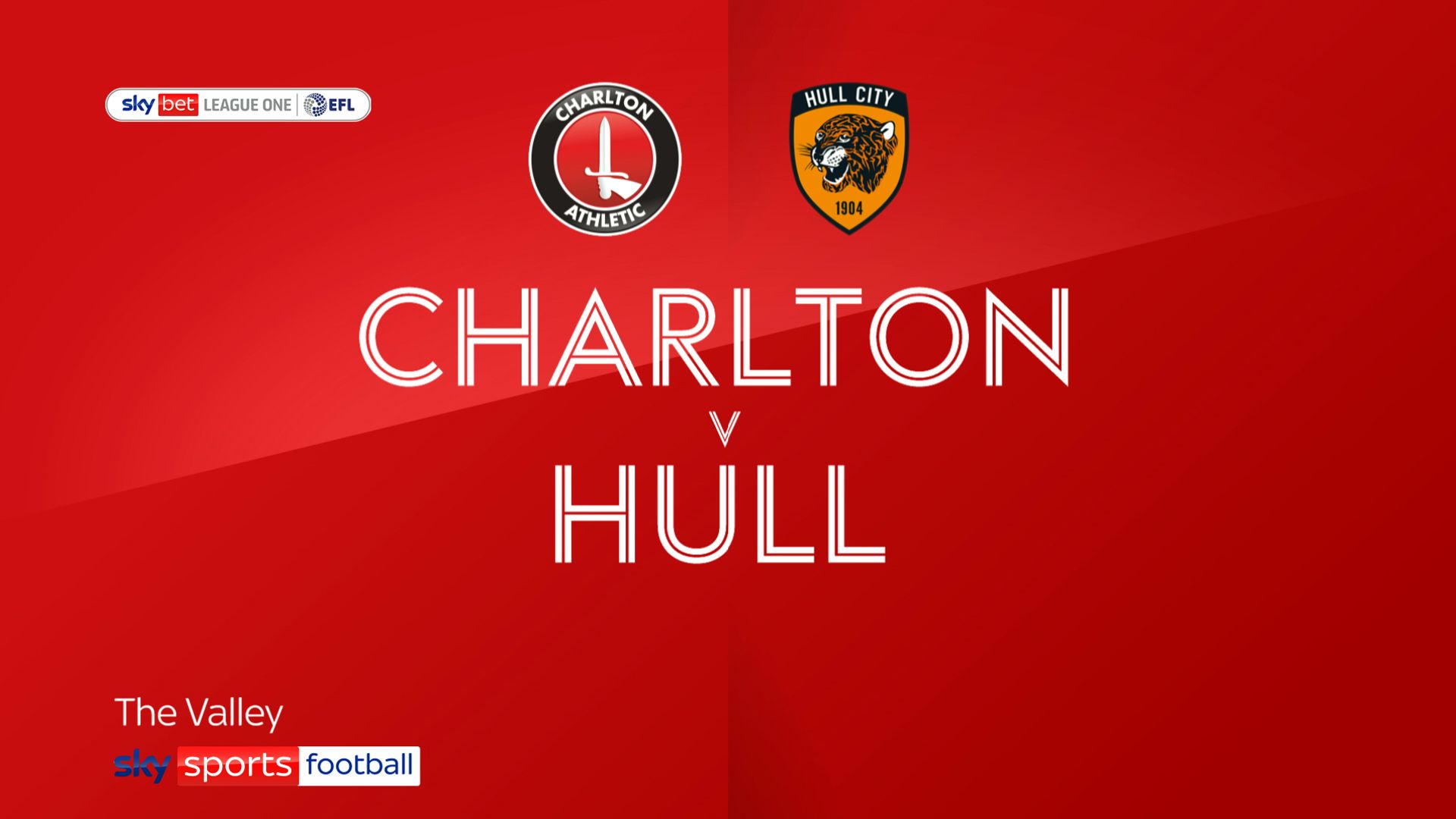 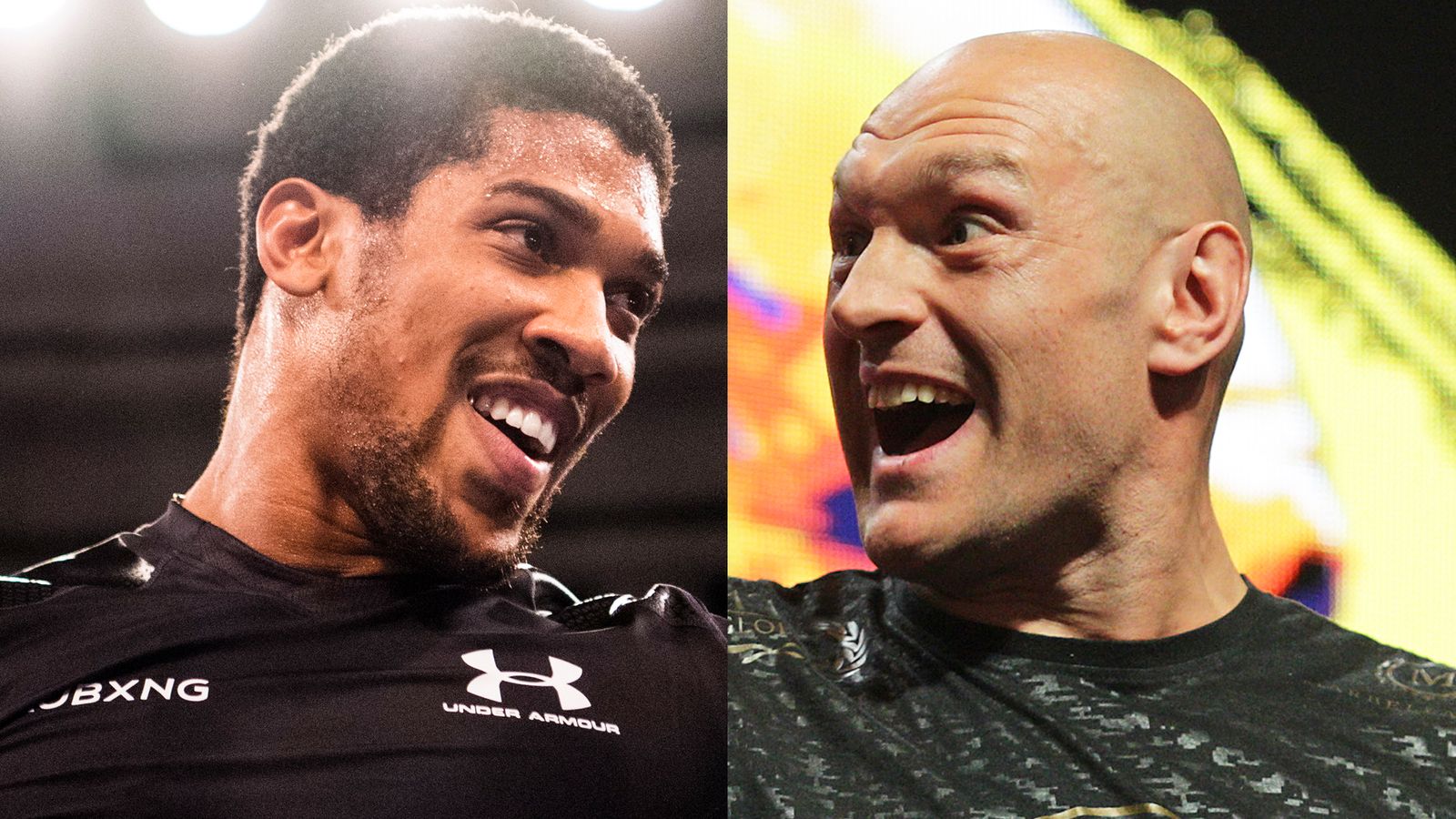 Anthony Joshua vs Tyson Fury will fight in Saudi Arabia on August 14 in a stadium that ‘will shock the world’, says Eddie Hearn 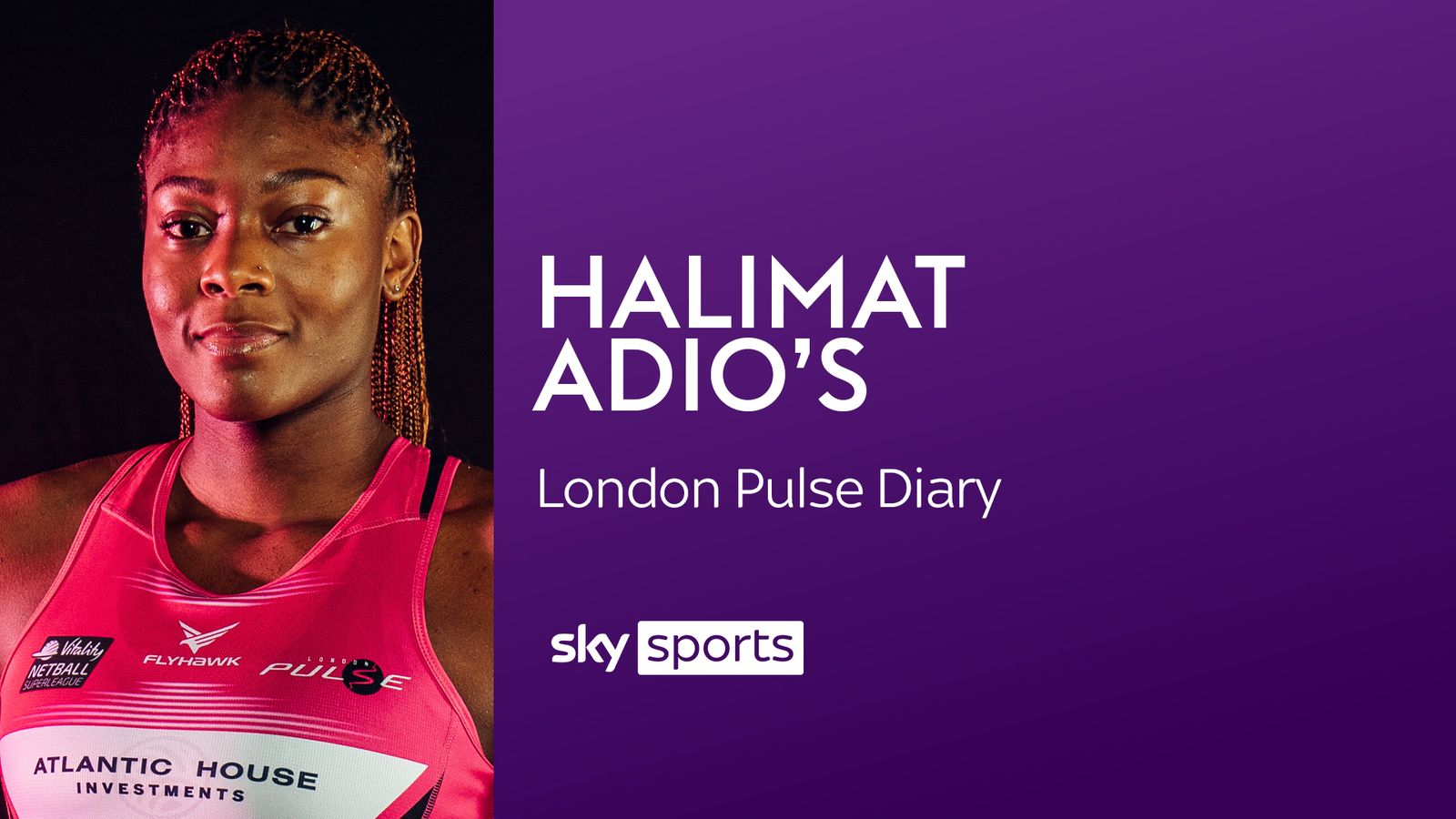