Americans are conflicted in their feelings about the death penalty. Although more people in the nation favor than oppose it—60% of U.S. adults favor it for people convicted of murder, including 27% who strongly favor it, according to a new Pew Research Center survey—11 states have abolished the death penalty this century, and no new states have added it in that time.

“We now have 34 states that have either abolished the death penalty or have not carried out an execution in more than a decade,” Dunham tells Daily Kos. “Twenty-three states now prohibit capital punishment and another three states—in which it is lawful—have a gubernatorial moratorium on carrying it out. That’s a majority of states and a majority of the U.S. population.”

Dunham adds that U.S. voters are also electing more reform prosecutors with promises never to seek the death penalty, or to use it much more sparingly than their predecessors.

But, of course, there are states that still employ capital punishment. And in those that do, Dunham says, there’s a clear line you can draw from slavery to lynching to Jim Crow segregation to modern mass incarceration. They’re states with the fewest procedural protections against wrongful capital convictions and wrongful death sentences. These are states that have significant racial disparities in capital charging practices and capital sentencing practices, and have courts that are more likely to refuse to review claims of unconstitutional trials or unconstitutional death sentences and instead impose procedural hurdles.

Since 1976, people of color have accounted for 43% of total executions and make up over half of the inmates who are currently scheduled to be executed. In Texas, Black people make up less than 13% of the population yet represent 44.2% of death row inmates. Nationally, Black Americans make up 42% of death row inmates.

“The Florida Supreme Court has systematically reversed protections that were available to capital defendants and death row prisoners. With a state attorney general who is actively fighting DNA testing for two death row prisoners who’ve asserted their innocence for 45 years,” Dunham says.

Dunham doubles down on something that most opponents of capital punishment already know.

One question that Daily Kos was particularly interested in exploring was what Dunham would like potential jurors on a capital punishment case to know should they be selected to serve.

Dunham says that the jury selection process in and of itself tends to be a problem in the U.S., with most jurors of color, women, and people with strong religious beliefs against the death penalty being excluded from selection. Leaving juries primarily white and male.

“I say listen carefully to the evidence and separate it out from the rhetoric. Prosecutors will try to inflame the jury by attempting to dehumanize or demonize the defendant because it’s not natural to kill. Prosecutors attempt to paint the defendant as a deviant monster who needs to be put down. You have to recognize that that is a diversionary tactic. If the case warrants the death penalty, then it’s something that a juror would consider without that kind of inflammatory rhetoric and a reason to doubt the prosecution’s case.

“I would also say to the juror, take a look at all the evidence in the case and ask yourself, would you reach this same judgment if the defendant were a different race? And the victim was a different race,” Dunham says.

The day before Jones’ scheduled execution in Oklahoma, another man by the name of David Neal Cox is set to be executed in Mississippi. Cox, 50, pleaded guilty in 2012 to killing his wife, Kim, in 2010 in the northern Mississippi town of Sherman.

Dunham says this is the first execution in that state in nine years.

Cox has waived his appeal rights. ”Since the reinstatement of the death penalty in 1976 through 2019, at least 149 defendants have been volunteers—approximately 10% of all executions,” Dunham tells Daily Kos.

Mississippi is still facing a lawsuit filed in 2015 by the Roderick & Solange MacArthur Justice Center on behalf of two inmates. The suit argues that Mississippi’s lethal injection protocol is inhumane. 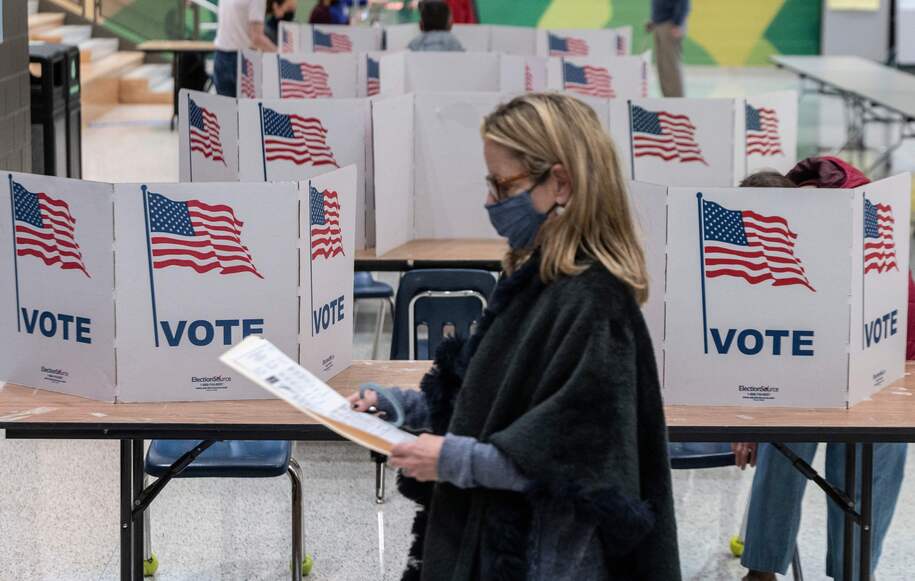 This Supreme Court session was bad, but wait until you see what they have on tap for the next one 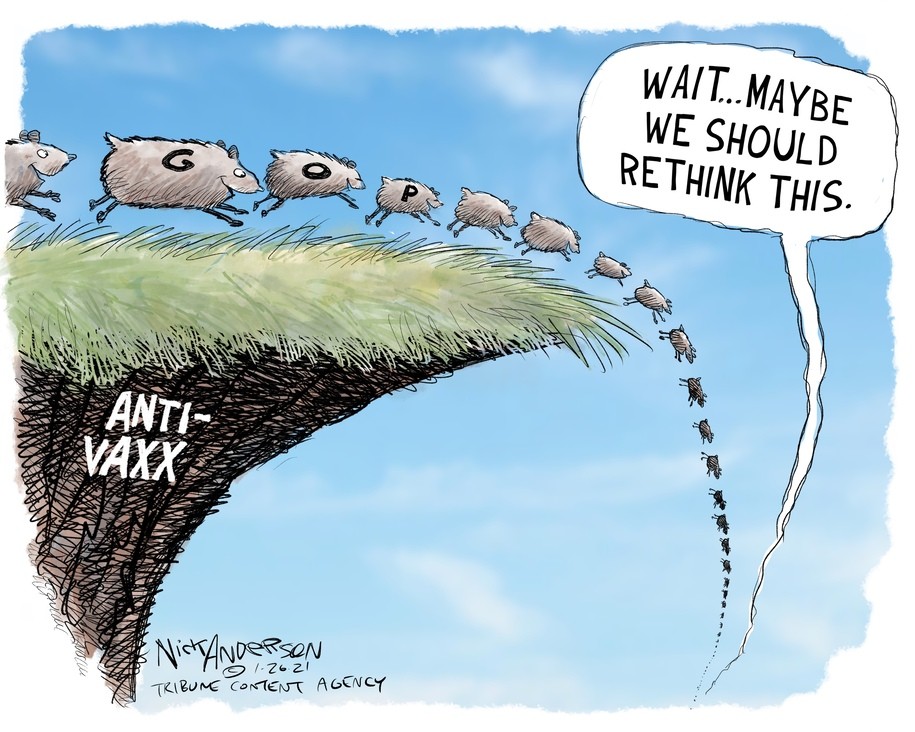 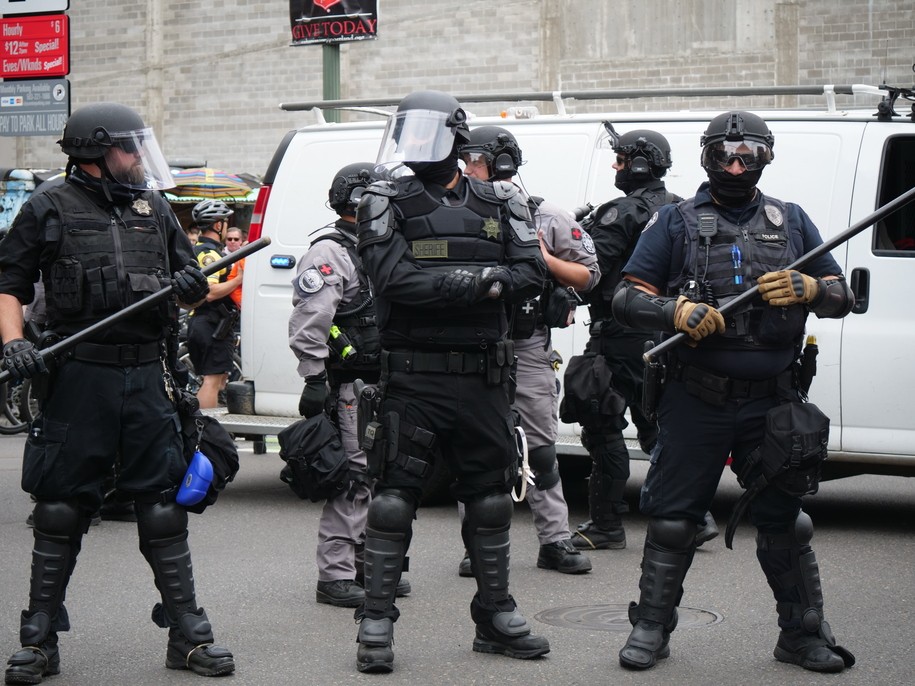 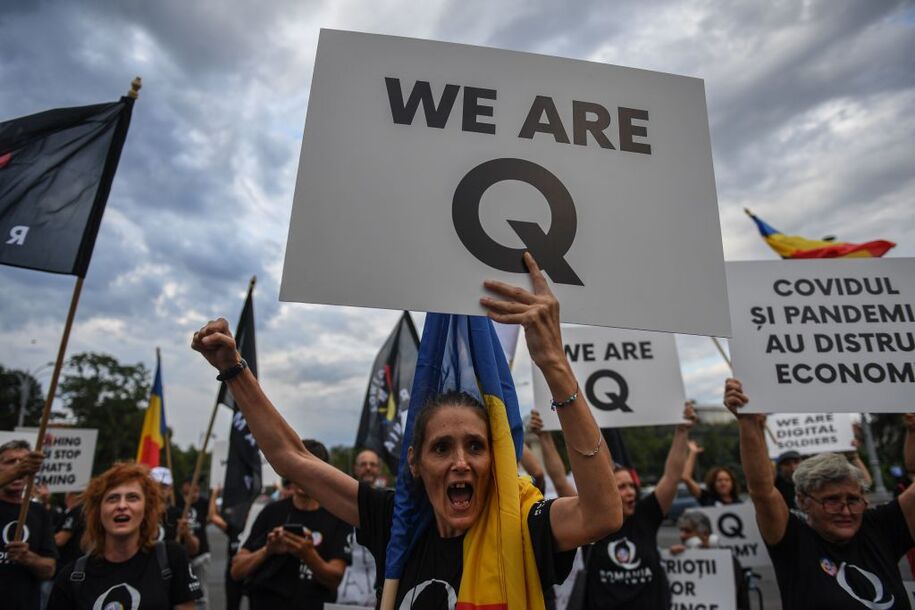 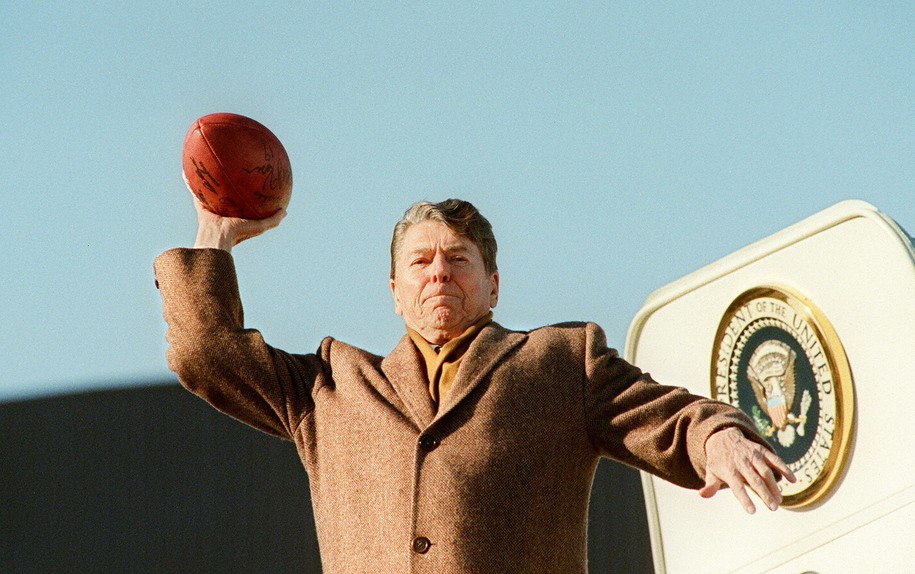