In August, when Abbott banned Texas government entities from requiring vaccination, he allowed private businesses to make their own decisions, with a spokesperson saying: “Private businesses don’t need government running their business.” With the new ban on businesses requiring vaccination, he appears to have changed his mind about that. But of course, he’s outraged—OUTRAGED, I tell you—about Biden’s pressure on companies.

Abbott called on the state legislature to pass a law banning vaccine mandates to replace his executive order.

Abbott isn’t opposed to vaccine mandates in general, just this particular one that members of his party have turned into a giant political issue out of a larger desire to see the country suffer so that voters will turn against President Biden. Texas already requires school kids to be vaccinated for 11 diseases in seven different shots. One Twitter user highlighted the case numbers for the diseases Texas kids are required to be vaccinated against. There hasn’t been any diphtheria or polio for decades. There were 1,765 cases of pertussis and 1,146 of varicella (chickenpox) in the latest year for which data is available. There were 129 cases of Hepatitis A and 106 cases of Hepatitis B. And those were the high numbers. Because vaccines work. Before the chickenpox vaccine, there were more than 4 million cases every year in the United States. Now there are fewer than 350,000.

Four million, interestingly enough, is roughly the number of COVID-19 cases identified in Texas since the beginning of the pandemic. There have been more than 68,000 COVID-19 deaths in Texas. By contrast, the 4 million annual chickenpox cases in the U.S. before a vaccine came into use led to 10,000 hospitalizations and 100 deaths. Texas requires one of these vaccines and bans the other.

Just over half of Texans are fully vaccinated. New cases have been dropping recently, but they are still over 5,000 per day. And Greg Abbott is out here trying to stop efforts to stop the spread of the disease. 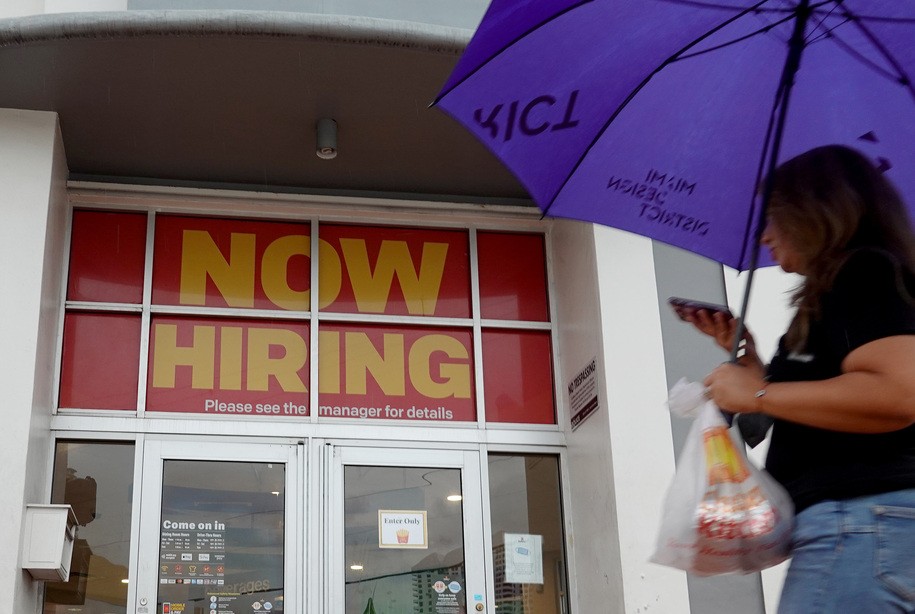 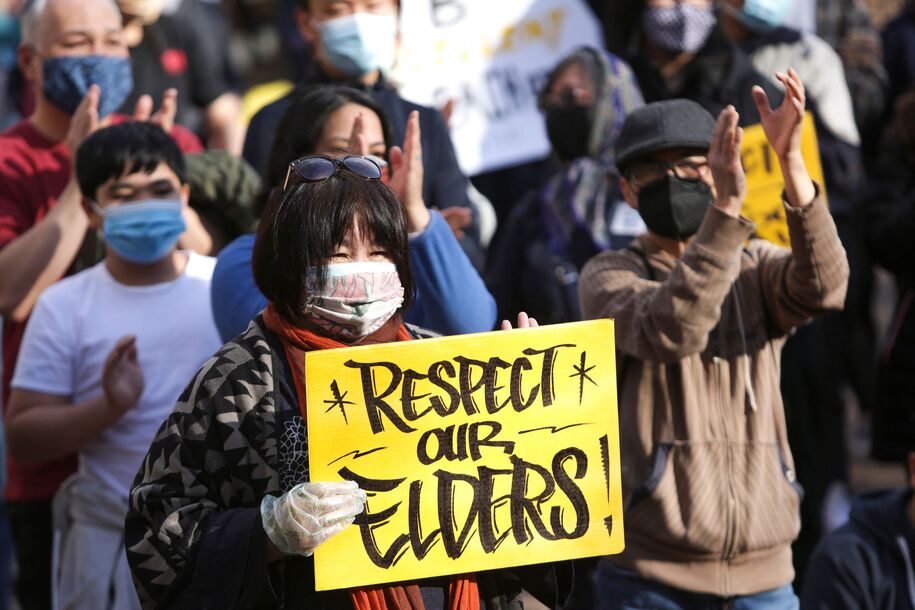 ‘I pray that I will never have to use these practices’: Elderly Asian Americans learn to fight back 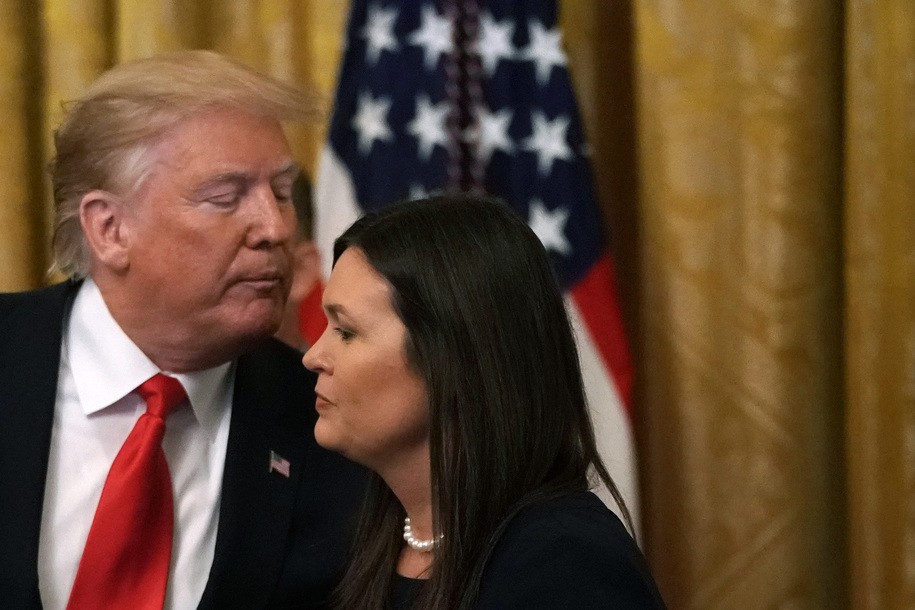 Republican leaders are finally taking vaccination seriously, but is their base listening? 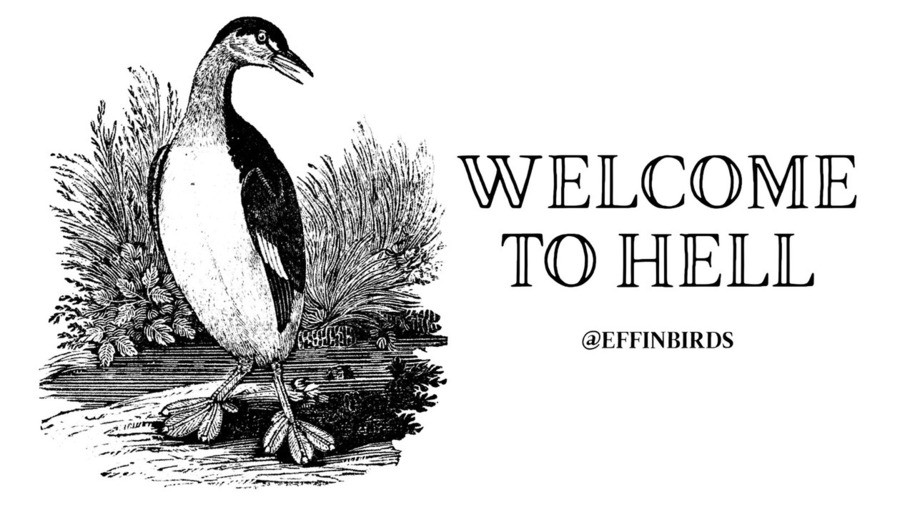 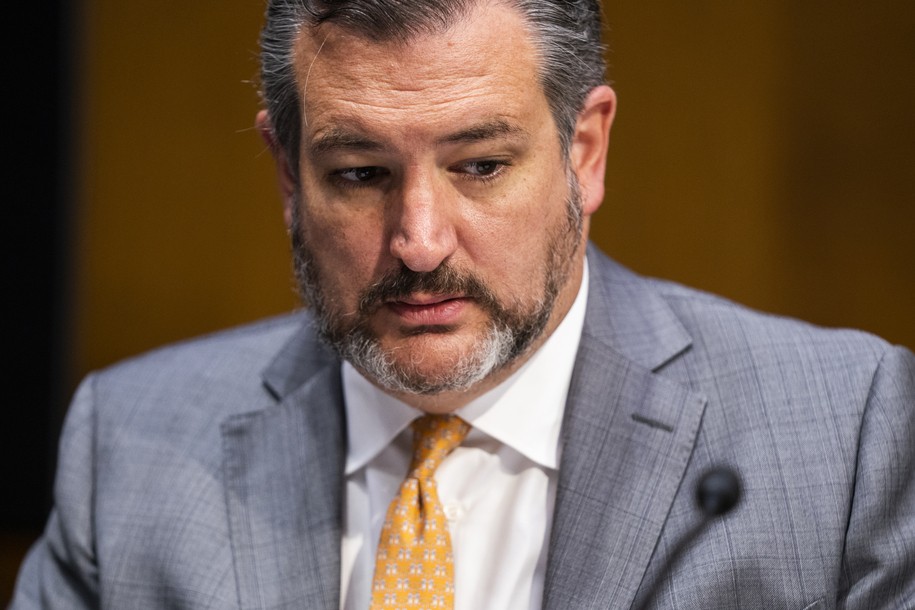 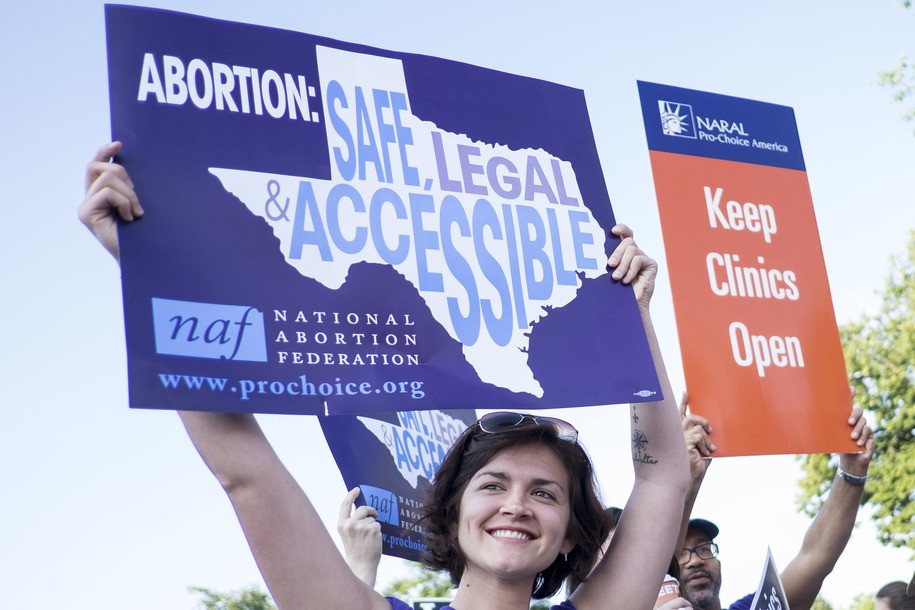