Connections of Al Aasy have yet to firm up plans for his next outing following his narrow defeat in the Coronation Cup at Epsom on Friday.

The William Haggas-trained four-year-old was a hot favourite to successfully graduate to Group One level, having dominated his rivals in the successive Group Three races at Newbury this spring.

The Sea The Stars colt looked sure to prevail after coming from the rear to lead in the final furlong, but was ultimately beaten a neck by the rallying Pyledriver, with the pair pulling clear of dual Group One winner Japan in third.

Angus Gold, racing manager for Al Aasy’s owners Shadwell Estate Company Ltd, said: “Having gone a neck up, it was disappointing not to maintain it. Anyway, he ran a good race and they were seven lengths clear.

“If you took the winner out he’d have won on the bridle and everybody would be saying what a good horse he was.

“We’ll regroup and see how he comes out of it and then make a plan.”

Al Aasy holds an entry in the Hardwicke Stakes at Royal Ascot next week, while the King George VI And Queen Elizabeth Stakes at the end of July will also be considered.

Gold also raised the possibility of Al Aasy dropping back in trip before the end of the year.

He added: “The one thing I would say in the horse’s defence is they’ve always said to me he shows a lot of speed in his work. He got outstayed the other day. Whether he didn’t quite home, I’m not sure.

“There is a possibility he might come back to a mile and a quarter at some stage. I think we need to run him over a mile and a half on a more conventional track, hopefully on less severe ground, and see where we are.

“I would imagine it (Hardwicke Stakes) would be too soon, but I haven’t spoken to William about it yet. It will be that or the King George, or we decide to drop him back in trip and go for something shorter.”

Later on the same afternoon the Shadwell team had high hopes of claiming Classic glory with Zeyaadah in the Cazoo Oaks, but Roger Varian’s filly ultimately disappointed behind the brilliant Snowfall.

“She certainly didn’t get home, but having said that she wouldn’t have won it at a mile and a quarter,” said Gold.

“It would have taken something to win the race – she (Snowfall) was thoroughly impressive.

“My own feeling is I’ve never thought of her as an Oaks filly. I think back to our previous Oaks winners and I would have been surprised to have put her in that category.

“I think she’s a very nice, tough filly. We’ll bring her back to a mile and a quarter for a Group Three or Group Two, again on a more conventional track.

“We’ll look for options later in the summer. She can always go back up in class if she merits it.” 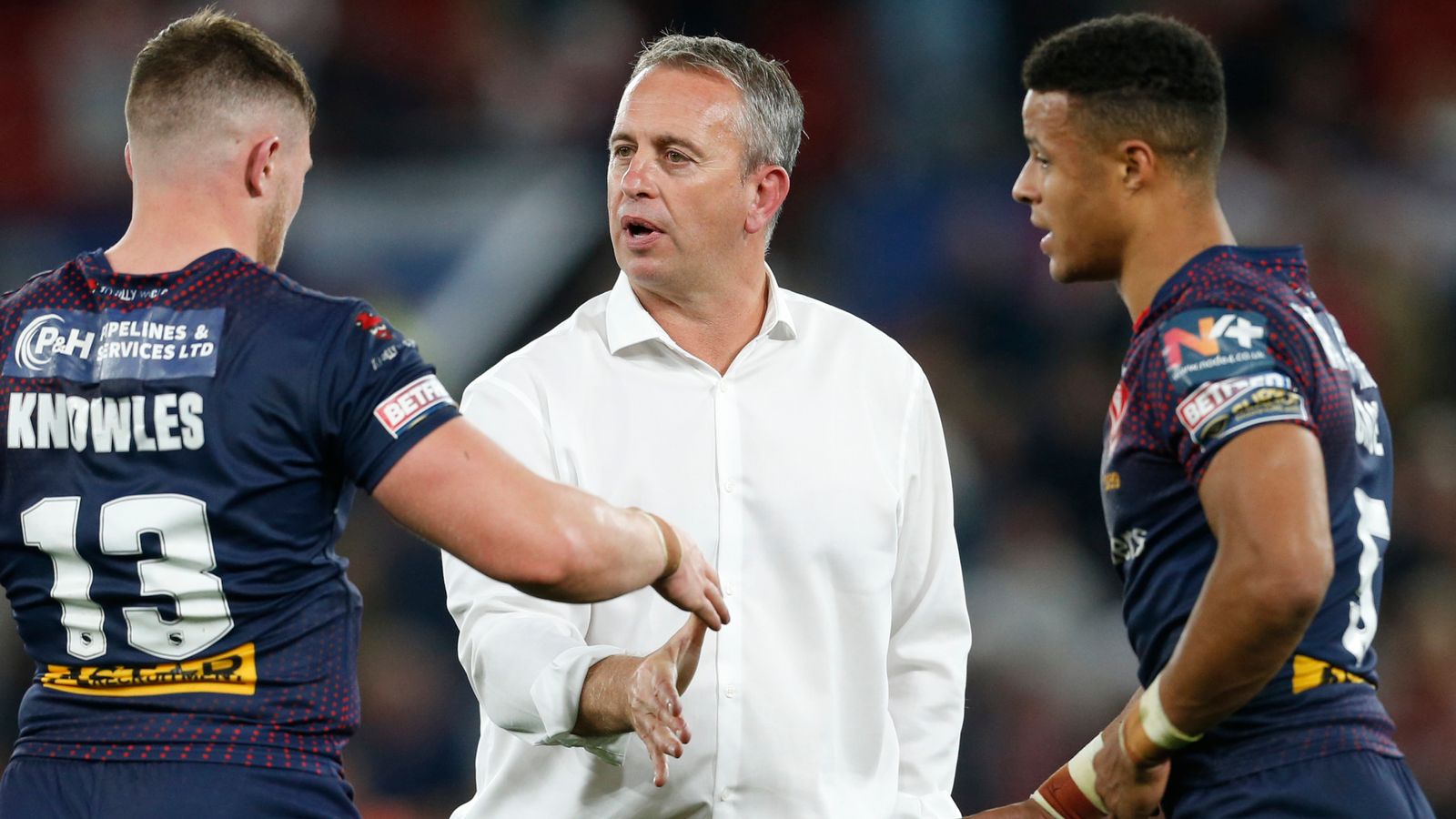 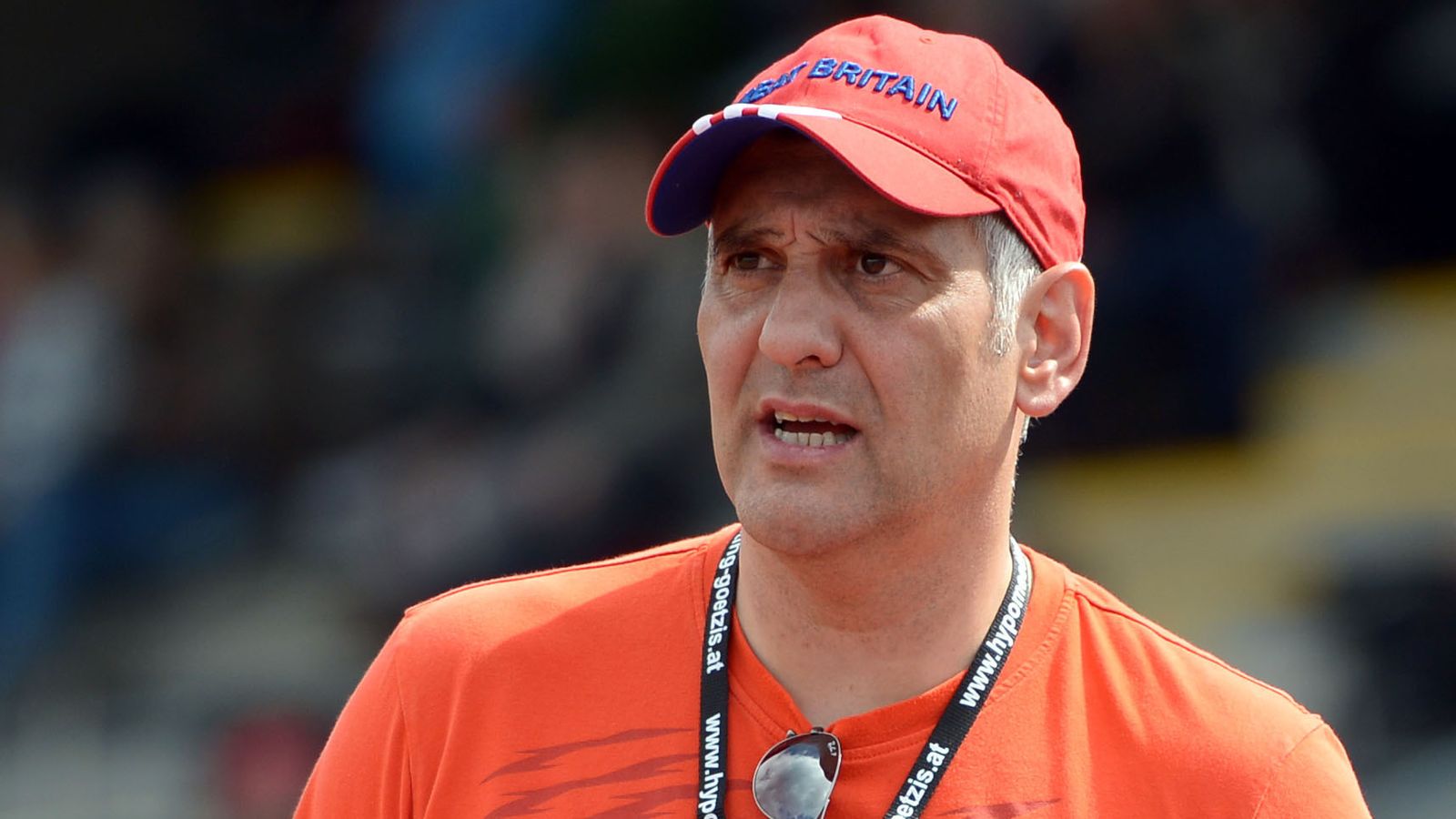 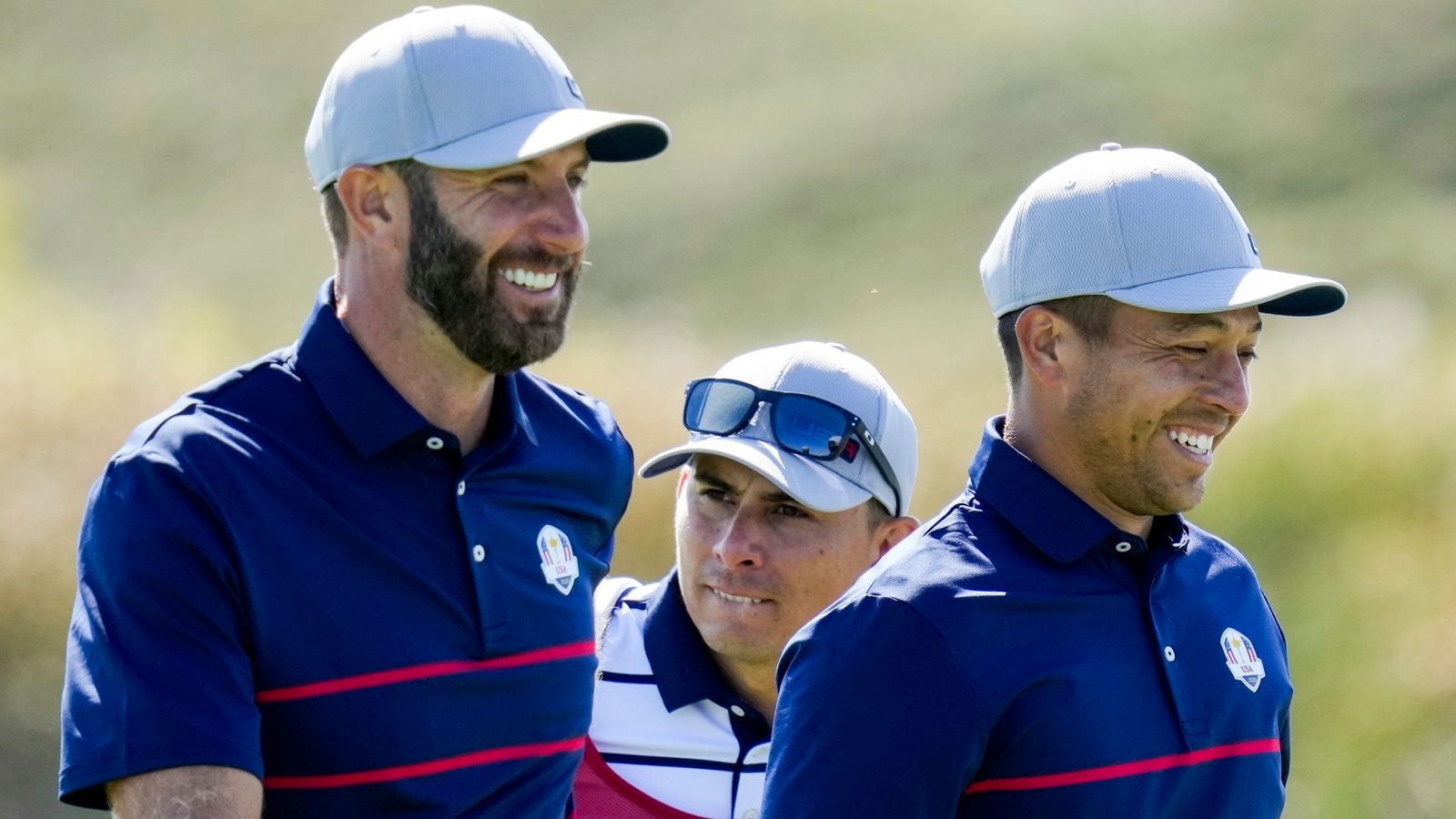 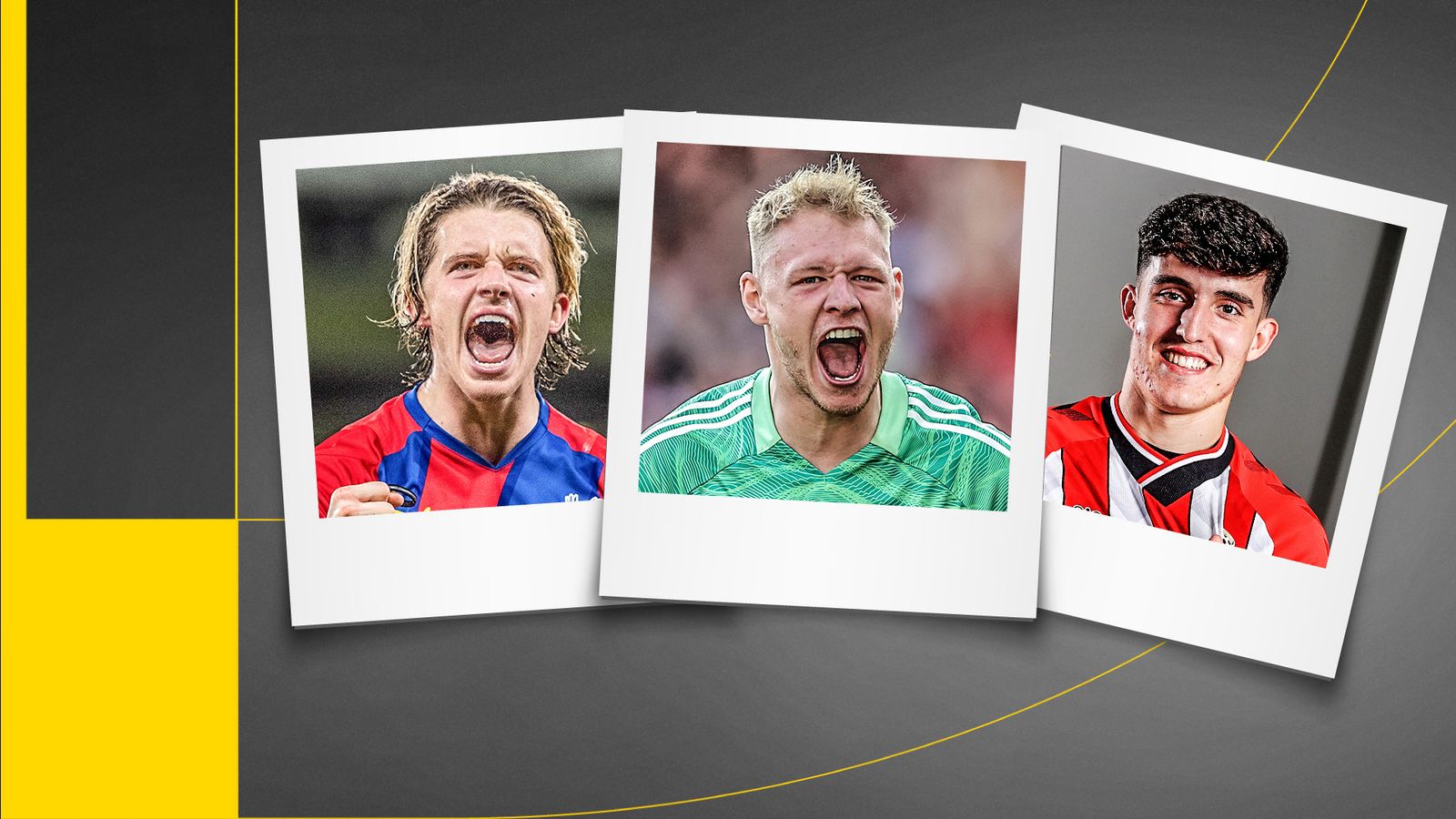 Premier League signing of the season so far: Our football writers pick their top summer buys 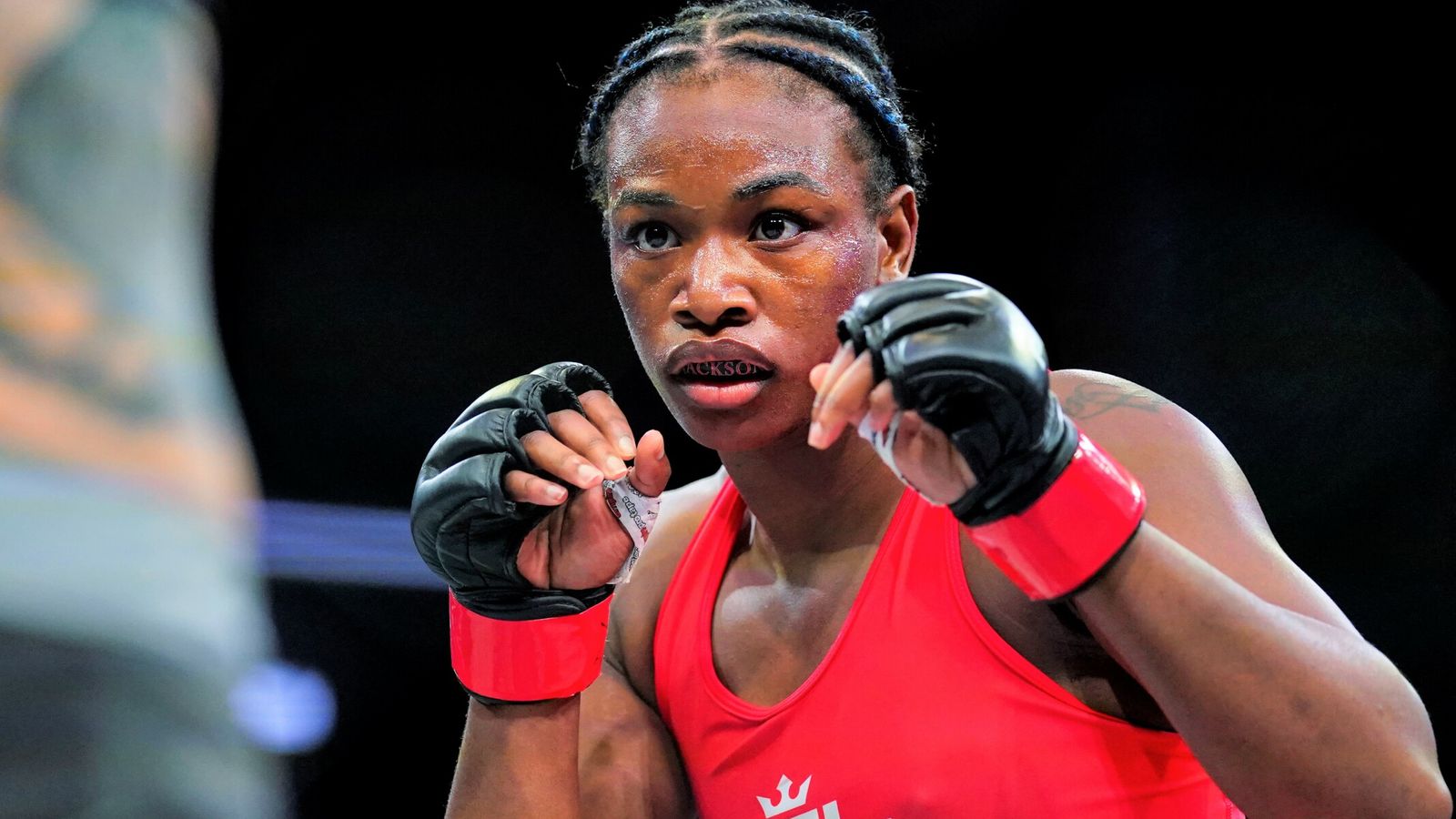