For the first time ever, the official Nightmare on Elm Street TV show, Freddy’s Nightmares, is available to stream online in its entirety.

Freddy’s Nightmares, the official A Nightmare on Elm Street TV show, is now available to stream online. Freddy’s Nightmares acted as an anthology series, running for two seasons between 1988-1990. Much like the Cryptkeeper in Tales From the Crypt, Freddy Krueger (Robert Englund) acted as the host, introducing every episode. While almost every episode revolved around stories and characters that didn’t connect to any of the Nightmare on Elm Street movies, the pilot episode was a prequel to Wes Craven’s iconic horror film.

The seven original Nightmare on Elm Street movies and Freddy vs. Jason have seen multiple rereleases over the years as technology evolved from VHS, to DVD, to Blu-ray. However, the same can’t be said for Freddy’s Nightmares. Despite Freddy having a die-hard fan base, the character’s entire TV show has never gotten a home release. Select episodes were released on VHS and in the special features of certain DVD/Blu-ray collections. Because of this, horror fans have had to rely on bootleg versions of the series to view it in its entirety.

Related: Why Freddys Nightmares Has Never Been Given A Full Home Video Release

A Nightmare on Elm Street’s future is currently unknown, but since Craven’s estate regained rights to the franchise back in 2019, it’s assumed Freddy will eventually return. The last horror buffs heard, Craven’s estate was exploring ideas for another movie and/or a TV show. However, nothing has solidified in the last few years. That being said, given the character’s popularity, and in turn, the money Freddy brings to the box office, it’s all but inevitable that more news on the franchise will come out in the coming years.

Because there hasn’t been any new Freddy Krueger content since the Nightmare on Elm Street reboot was released in 2010, it makes it that much more exciting to be able to stream Freddy’s Nightmares. The show may not have been critically acclaimed or given as much attention as other horror anthologies like Friday the 13th: The Series, but this is a big deal for fans that weren’t able to watch Freddy’s Nightmares on TV. After all, this marks the first time ever that all 44 episodes are available for horror fans to binge-watch.

Christopher is a news writer, editor, and trainer at Screen Rant. He graduated from Rock Valley College in 2018 with an Associate of Arts degree and a Media Production Specialist certificate.

After running his own movie blog for over five years, Christopher joined the Screen Rant team in 2018 as a list writer. Christopher is a sucker for ‘80s horror and giant monster movies but has covered a wide range of topics during his employment at Screen Rant. 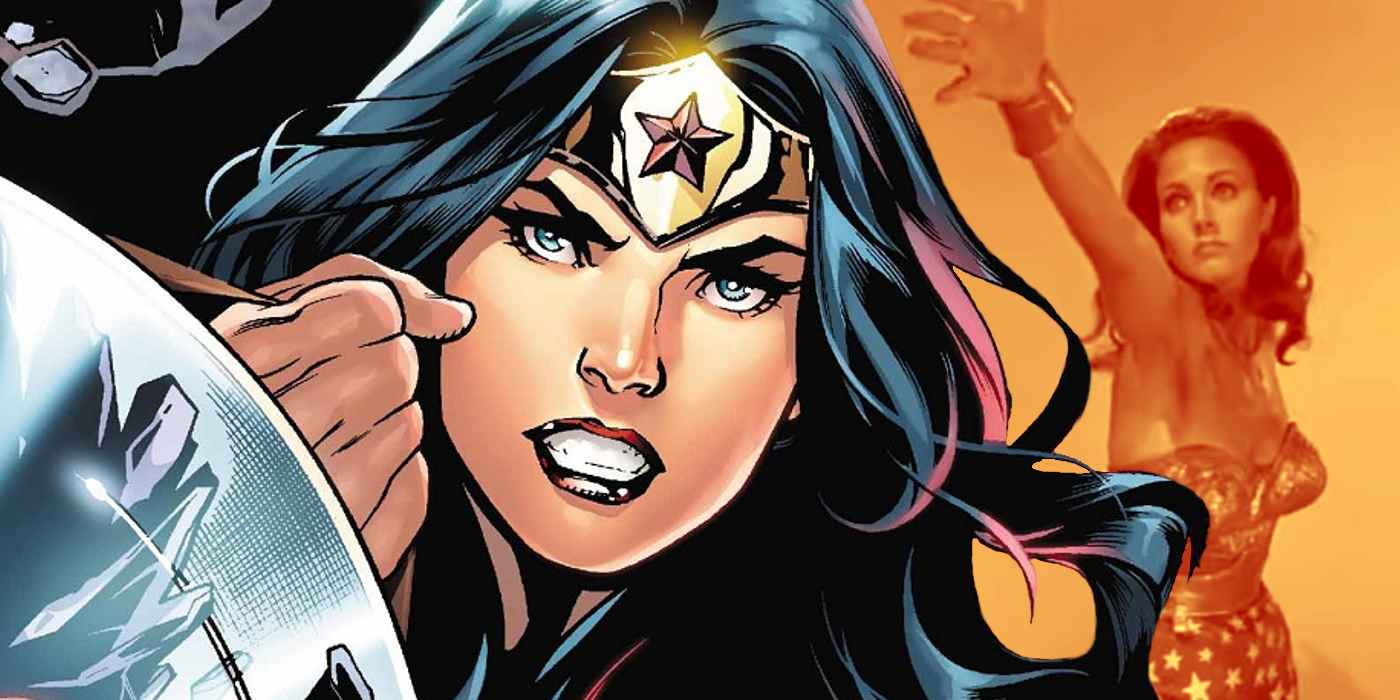 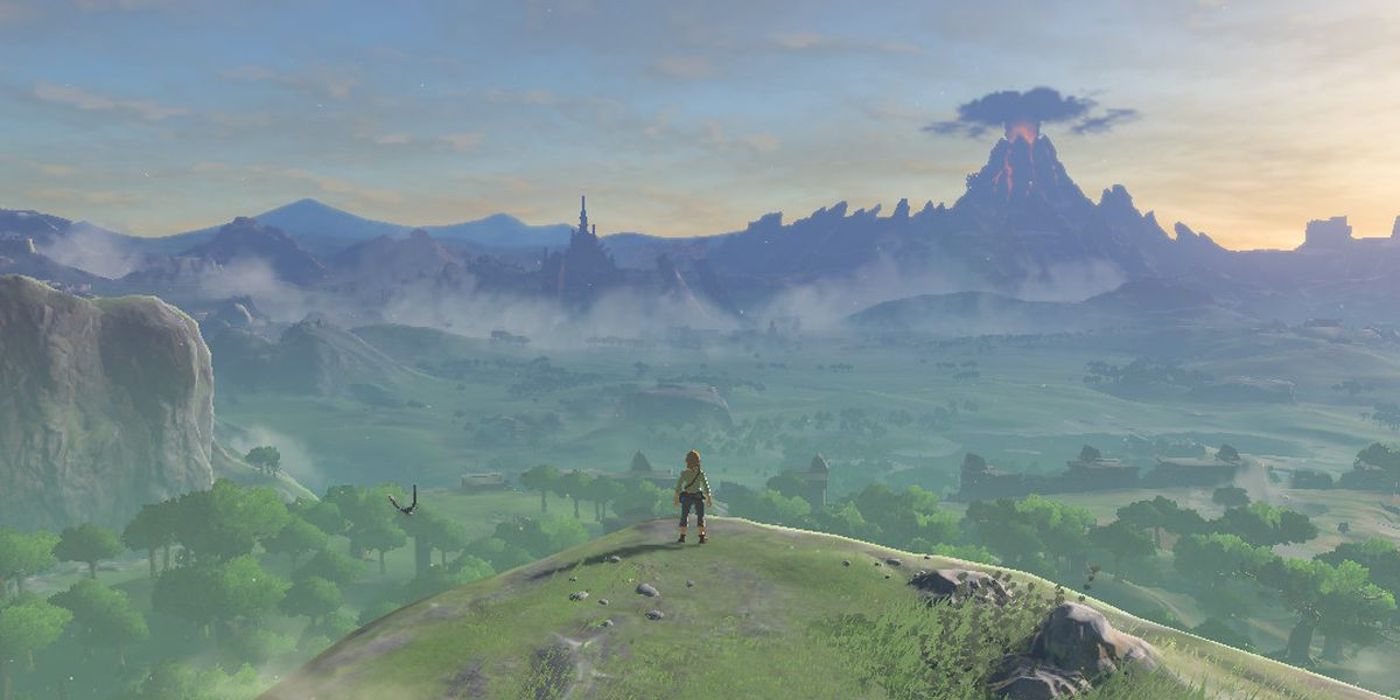 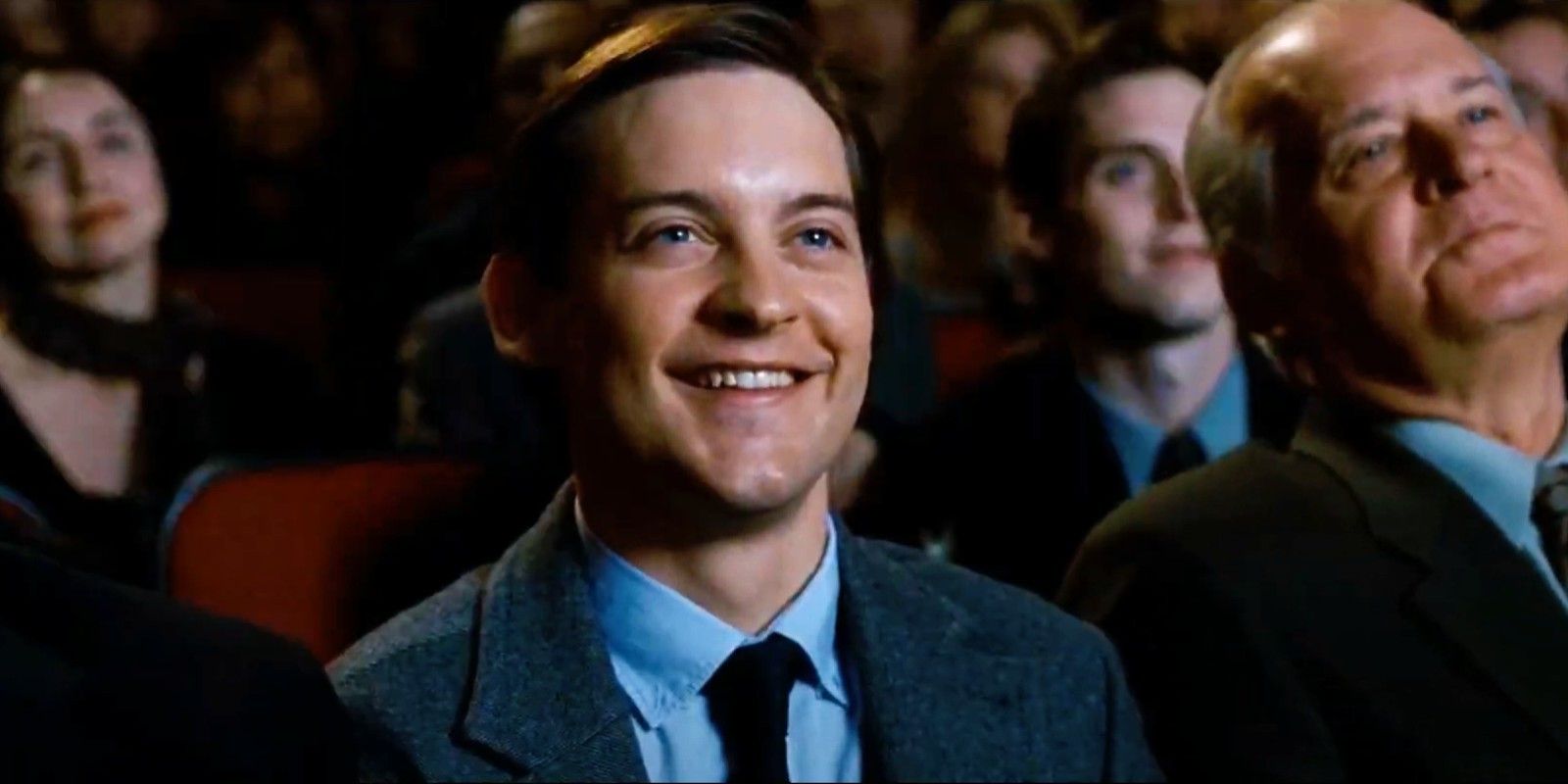 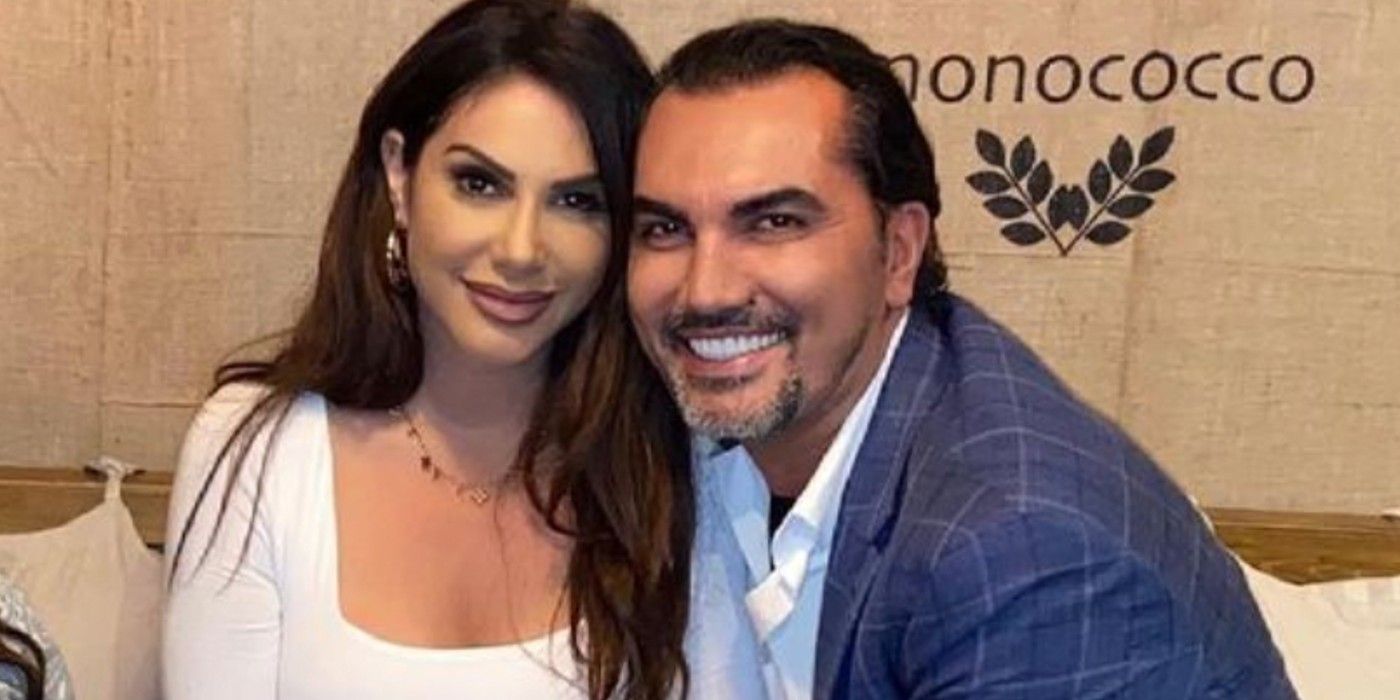 RHONJ: Jennifer Aydin Happy She ‘Stayed’ With Bill After His Affair