When we move into a new home, we often expect to find things that were left behind. At times, some of those items may be unwanted and perhaps even something that we get frustrated over because we have to get rid of them for the former owners.

For a man who moved into a home in England recently, however, what he found was quite different.

It was not long after he moved into the new home that he found a cat. She was left behind by the previous owner and was living in the walls of the home. In fact, she had been living there for a few weeks.

It occurred in Derbyshire when Glyn Stafford moved into the house. FoxNews reported that SWNS said the previous owners said that their cat had gone missing, so Stafford left out milk to see if the felines would return.

After a few days, the cat was nowhere to be found so he stopped putting out the milk.

After a few weeks, however, he began hearing some strange noises near the kitchen ceiling. It was a cat meowing, and it was coming from one of the walls!

After looking into it, he found Molly stuck inside of the walls of the house. He quickly made a phone call to the Royal Society for the Prevention of Cruelty to Animals (RSPCA) and one of the inspectors, Jenny Bethel, came to investigate.

According to Fox News, Bethel spoke with Southwest News Service (SWNS), and she said how difficult and frightening it must’ve been for the cat to be trapped in such a tight spot.

Molly was taken to a veterinarian and found to be healthy, although she did need some food. They were also able to get in touch with the former owners of the home, and they were thrilled to know that Molly was safe.

Although nobody is really sure how Molly got into the walls, they think that she crawled through a waste pipe in the kitchen and eventually exited into the tight area. Stafford said he was surprised when he heard the meowing so he made the phone call quickly. He happens to be a cat lover as well, so he was more interested in the life of the feline rather than a few floorboards that got damaged. 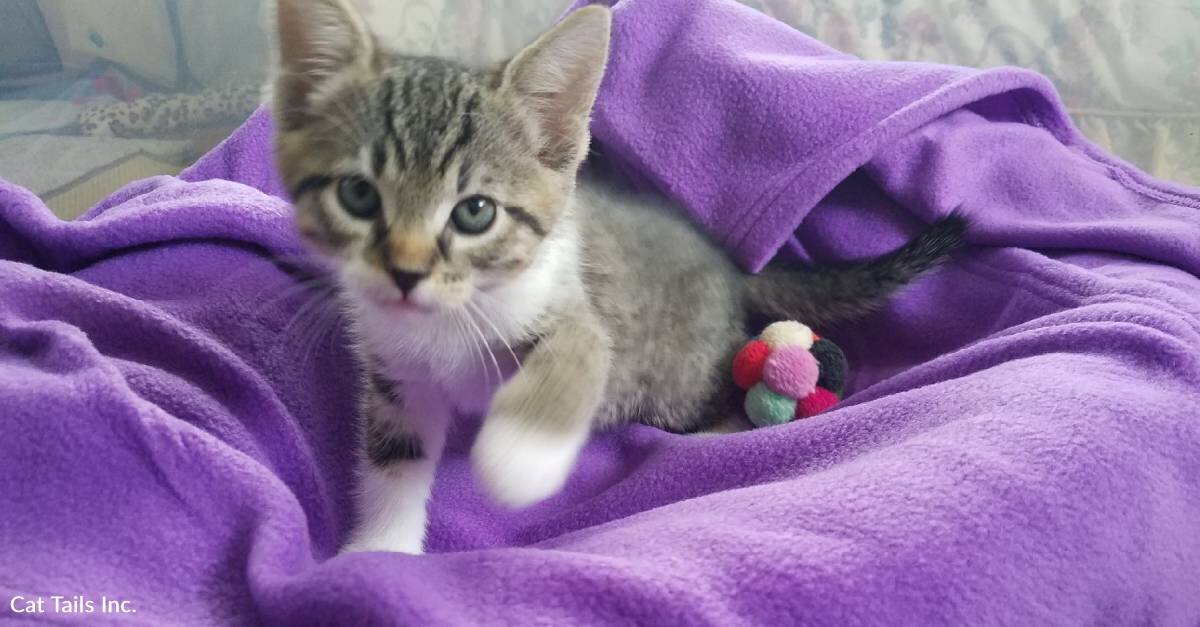 Here’s How You Helped Us Save Lives During Kitten Season 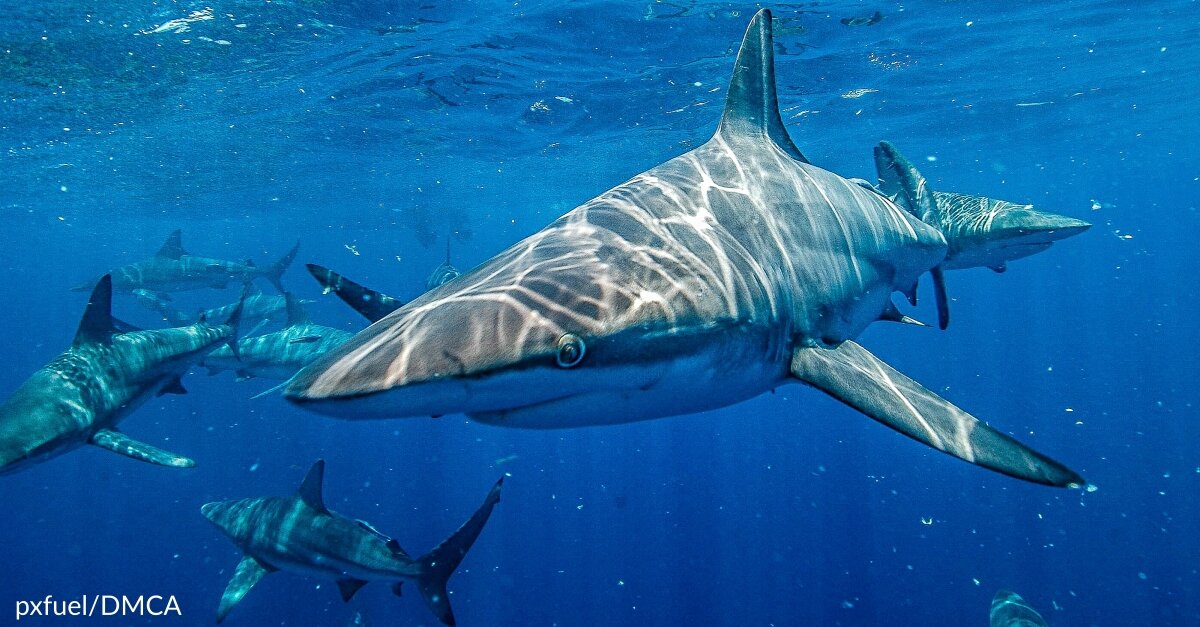 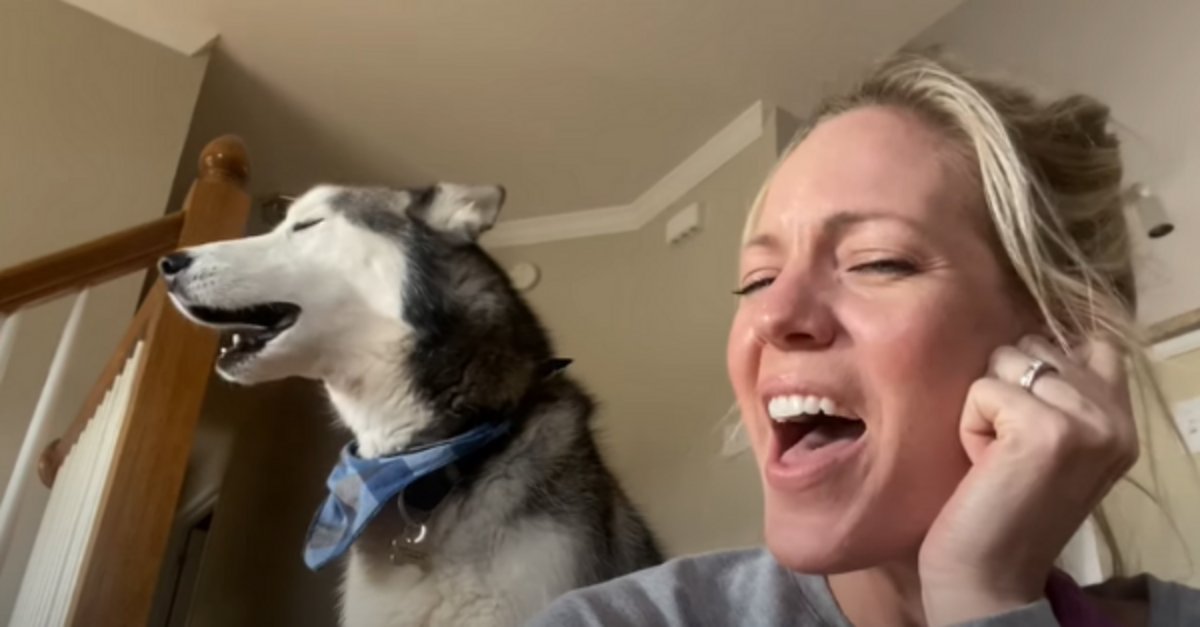 Husky And Owner Sing A Duet Of “Sweet Child O’ Mine” 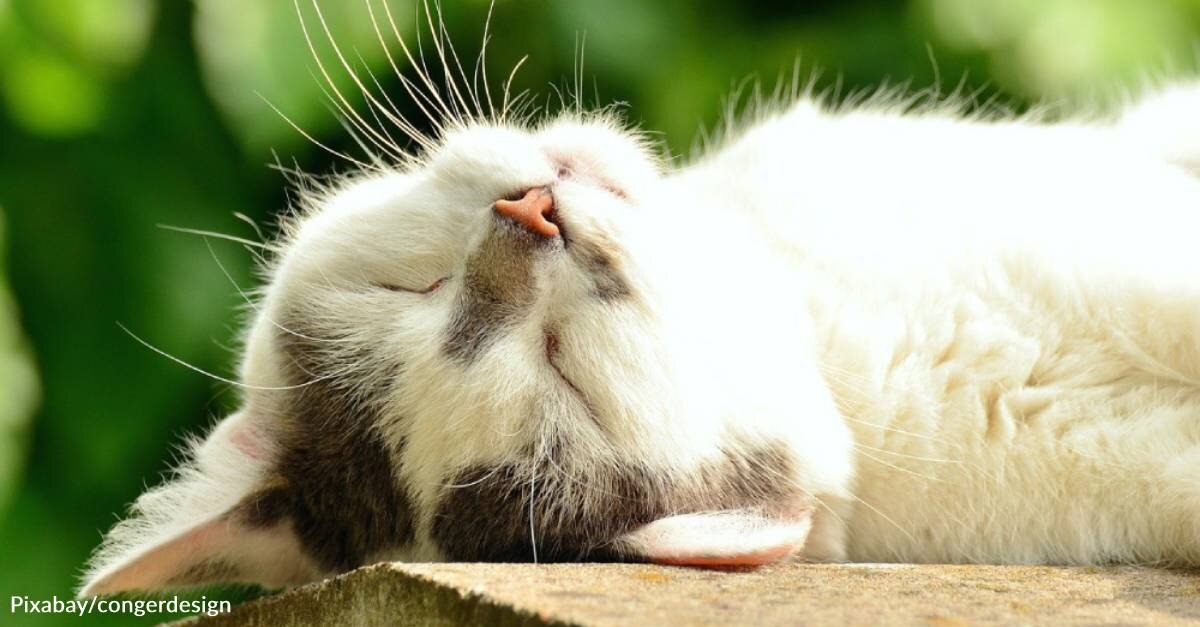 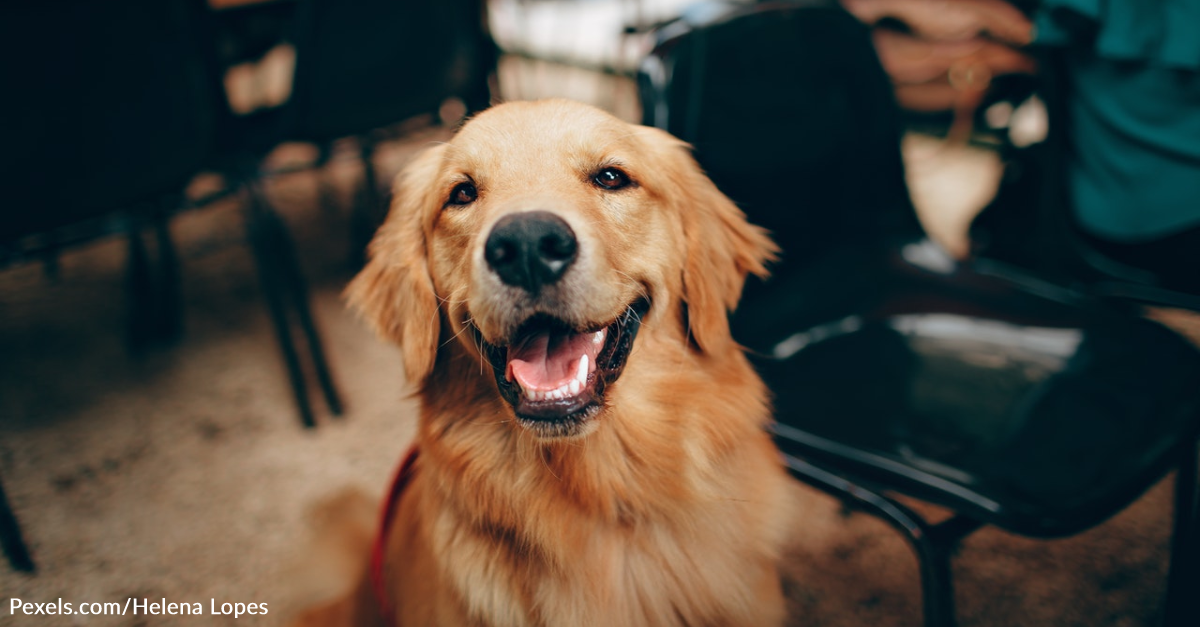 Dog Tries To Get Pets From Decorative Halloween Witch 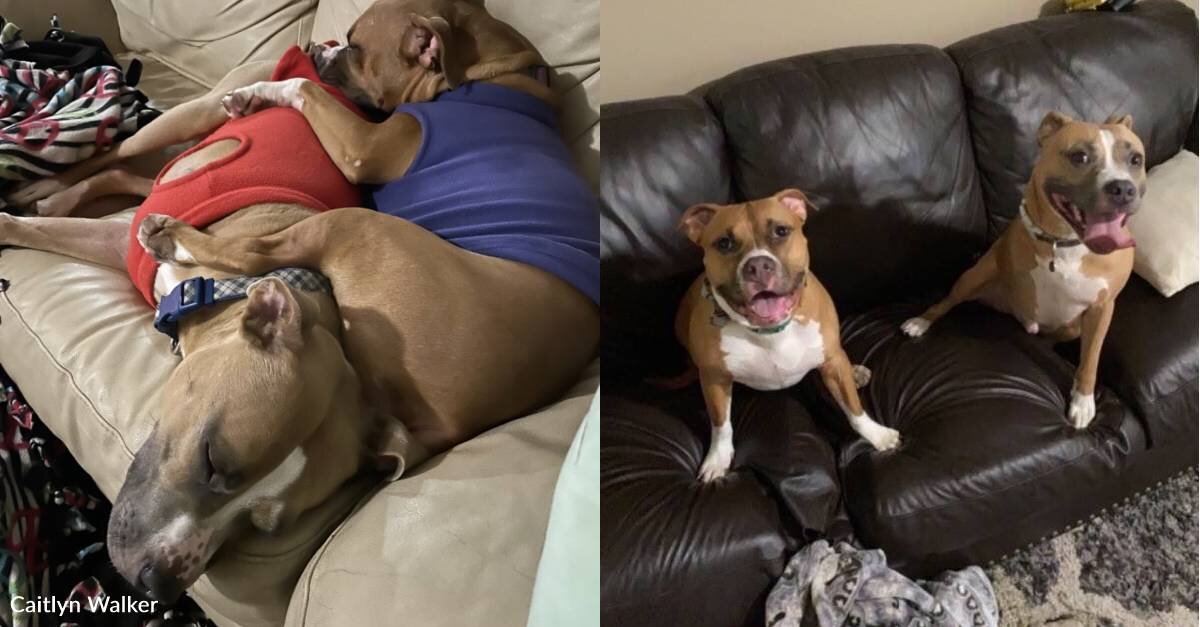 Two Three-Legged Dogs End Up in the Same Forever Home