When Laura with This Is Houston was tagged in a post about a husky collapsed in someone’s backyard, she knew she had to help.

She drove to Cleveland, Texas, and when she arrived at the yard, she wasn’t sure if the dog was alive. He was emaciated with patchy fur and laid there, unmoving, as she approached. He wasn’t even recognizable as a husky.

Thankfully, when she stroked his cheek, he responded by using all of his strength to lift his head. He was alive – but barely.

After backup help arrived, they were able to load the husky, who they named Jake, into a van and drive him to an emergency hospital for animals an hour away. In an interview with The Dodo, Laura explained that it was the longest hour of her life, not knowing if Jake would survive the drive.

Not only did Jake survive the hour drive to the ER vet, but he ended up thriving! It took weeks of intensive care, but he slowly made progress and began to heal.

First, he opened his eyes. Then, he started to stand. He slowly put on weight and was eventually wanting to play!

Once he was stable enough to leave the vet’s office, he was placed in a foster home where he continued his healing journey. His fur began to grow back and he began to look like the beautiful husky is he.

Eventually, Jake was ready to find his loving forever home, and that’s when Lauren stepped up. She already had a rescue dog and was ready to take on another. She said, “Our plan for him is just to give him a great life.”

You can keep up with Jake on Instagram, @jakethehusky_jaspertheridgie. 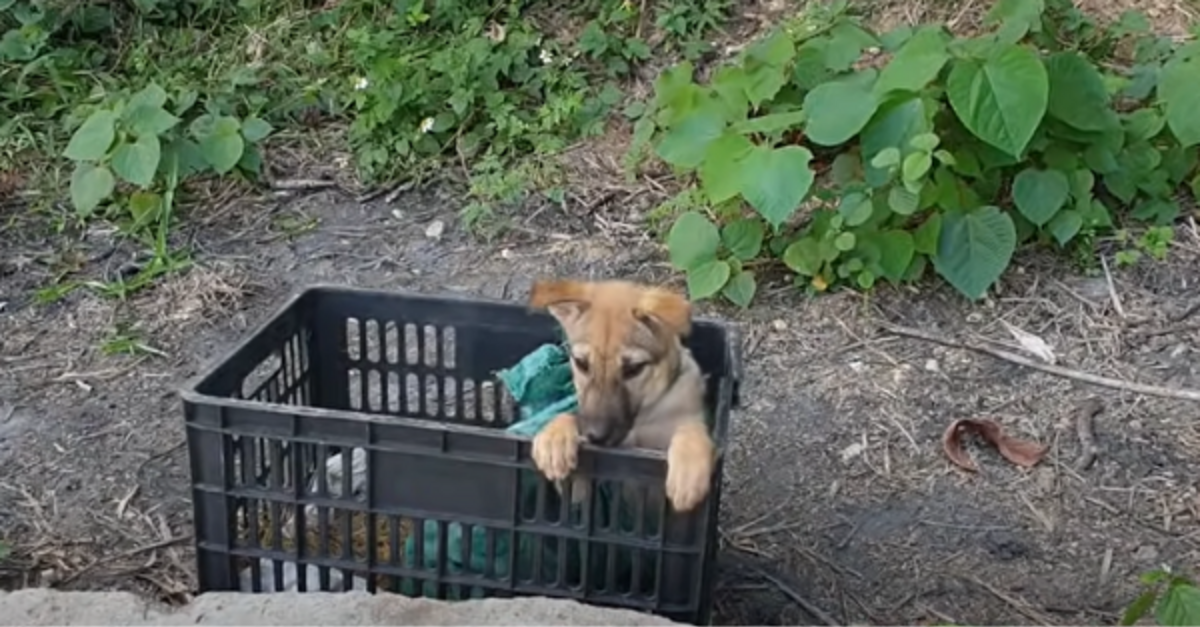 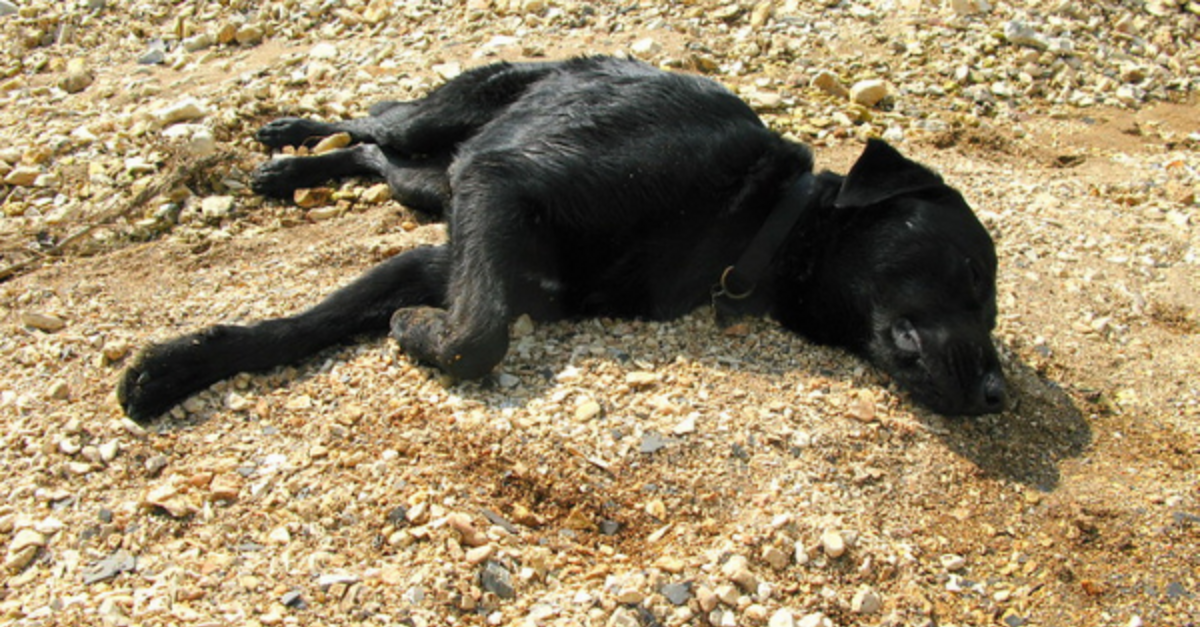 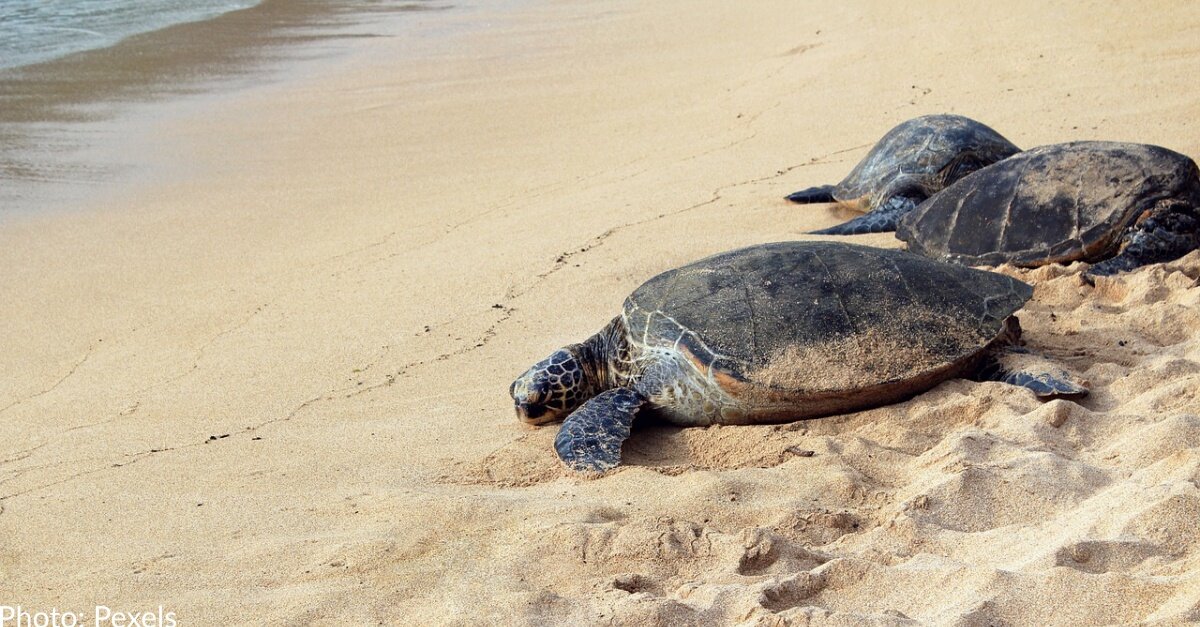 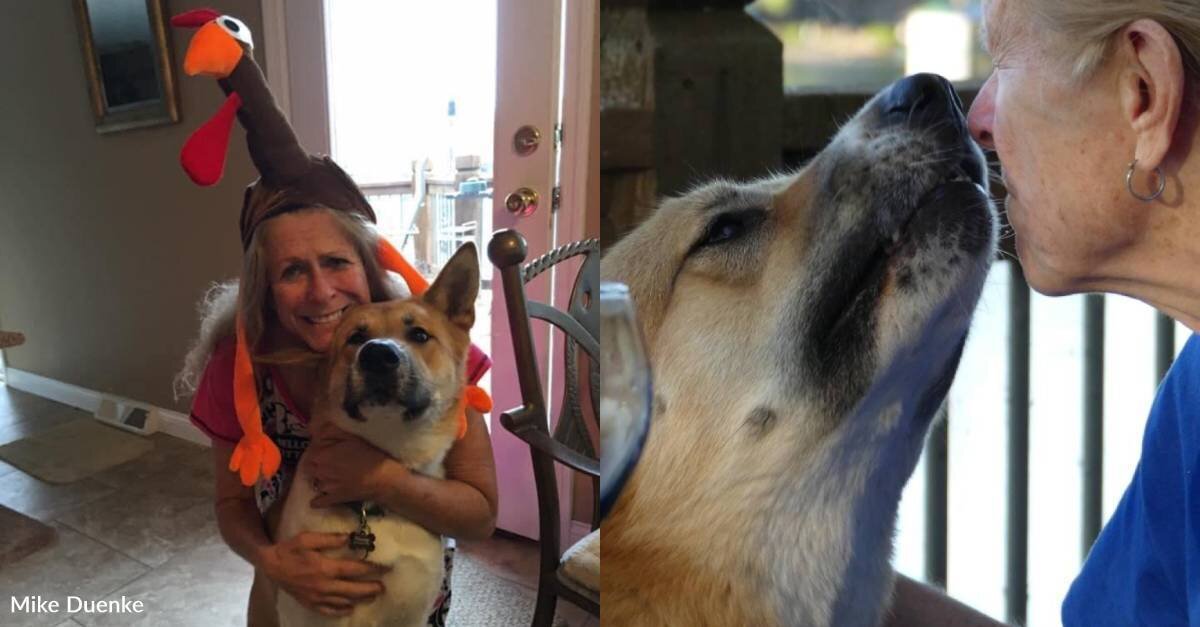 After Being Rescued From Dog Fighting, Pooch Becomes Loving ‘Protector’ 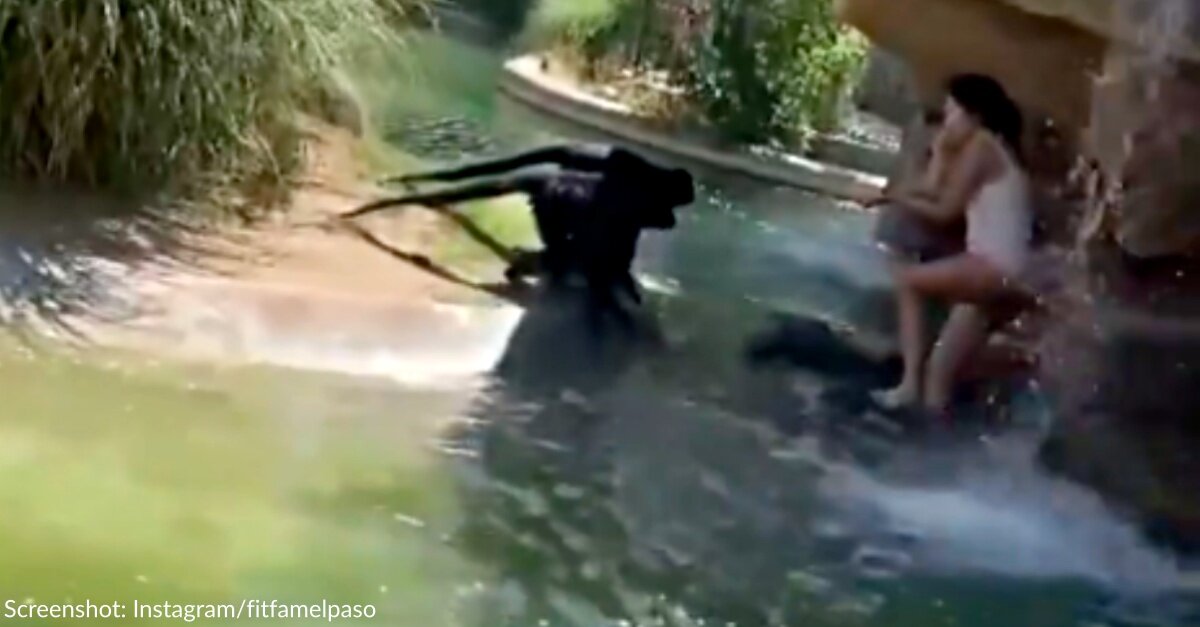 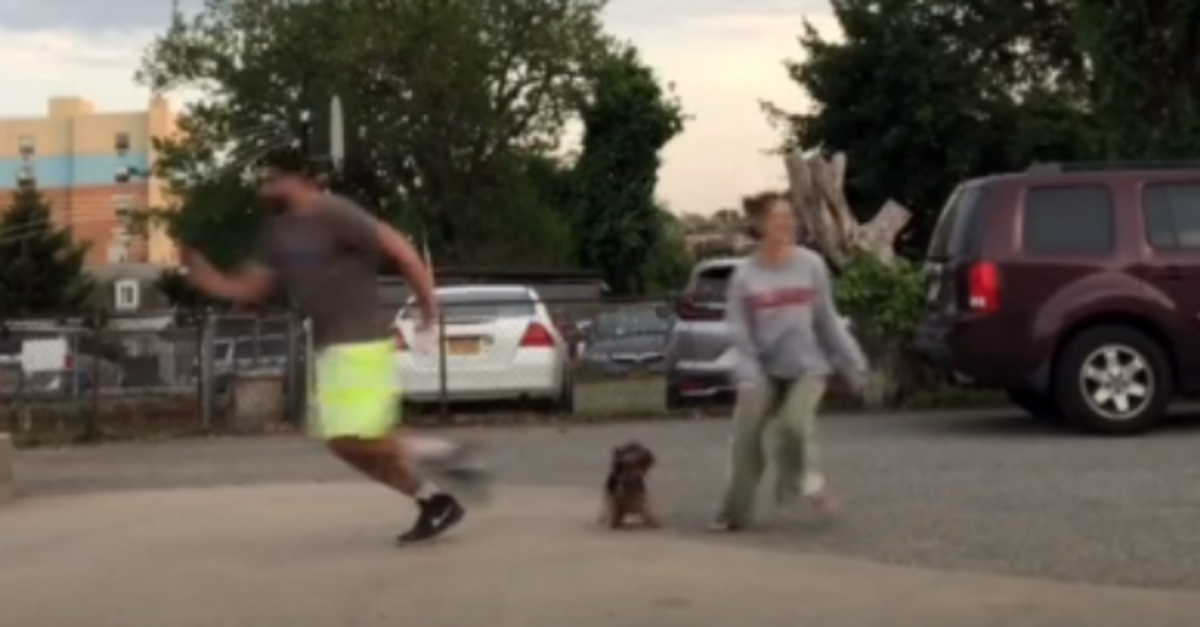