Your mother probably told you not to make assumptions, which make an a** out of you and me. Sadly, this sage advice isn’t always followed in the adult world, leading people to unfairly stereotype races, genders, religions, and–in the case of pit bulls–an entire dog breed.

This is a shame for multiple reasons, starting with the fact that pit bulls simply don’t deserve this bad rap. Before their reputation was tarnished by bad actors who used them in dogfighting, pit bulls were widely known as “nanny dogs” so loving, protective, and loyal that housewives left their babies in their care while they ran to the store. Pit bulls were even declared “America’s Dog” by a nation hoping to emulate the breed’s plucky, faithful, and hardworking spirit during WW2.

Sadly, the widespread myth that pit bulls are dangerous dogs led to some tragic real-world applications, including the heartbreaking fact that pit bulls are abandoned, abused, and euthanized more than any other dogs. When you hear stories about dogs who’ve been overlooked in shelters for years, that dog is probably a pit bull, because rampant breed discrimination leaves these shelter pups waiting three times longer to be adopted than other dogs.

Founded in 2007, National Pit Bull Awareness Day is an opportunity to reset the narrative by spreading the word all the ways that pit bulls are actually very good dogs. You can help by countering breed discrimination on social media, donating or volunteering at your local shelter (which is probably crowded with pit bulls), volunteering to foster or adopting a pit bull, or simply posting online about how your pit bull has changed your life.

In the meantime, check out some of our favorite pit bull stories from over the years, all of which prove pit bulls are in fact loving, loyal, and often hilarious dogs. How are you celebrating National Pit Bull Awareness Day on October 23? 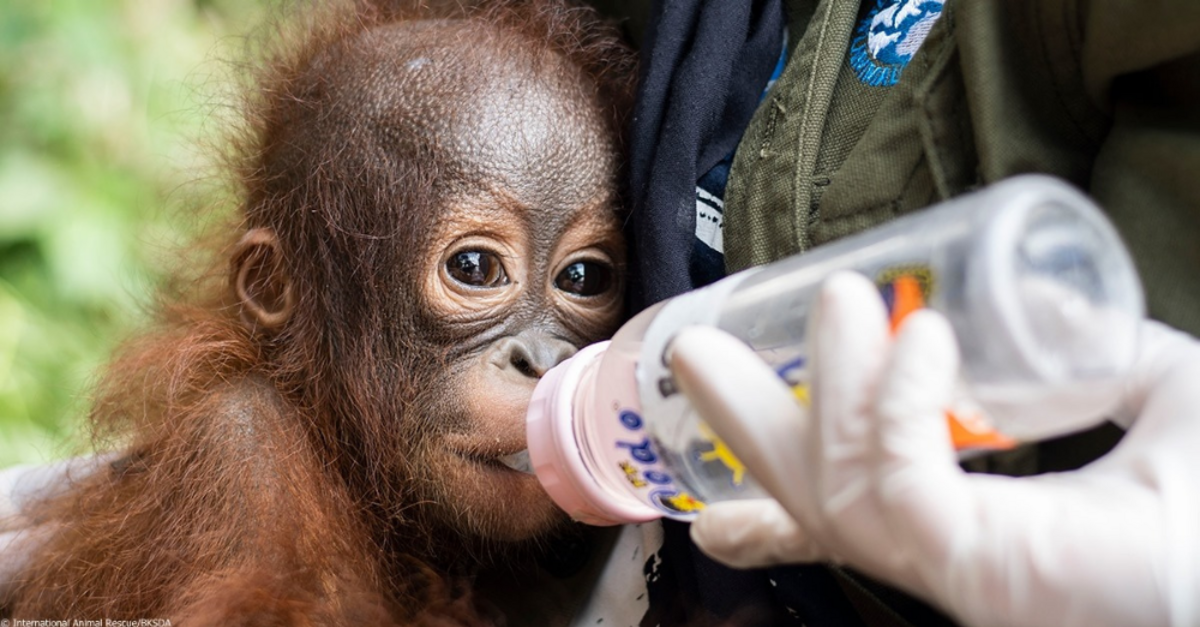 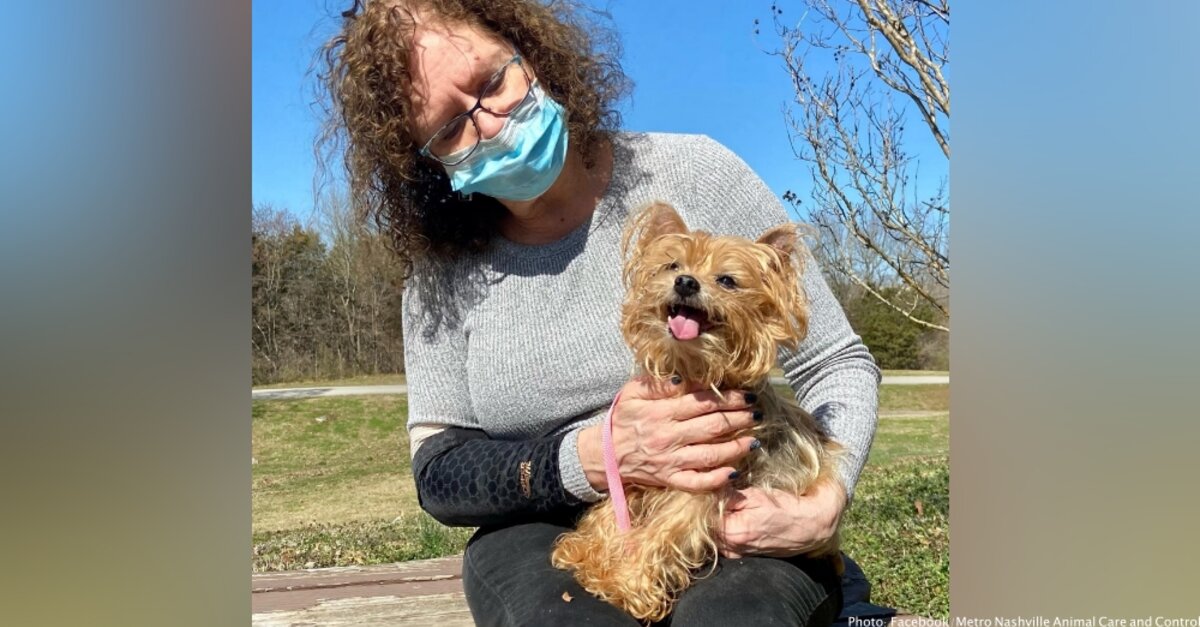 Rescued Dog Reunited With Owner 13 Years After He Was Stolen 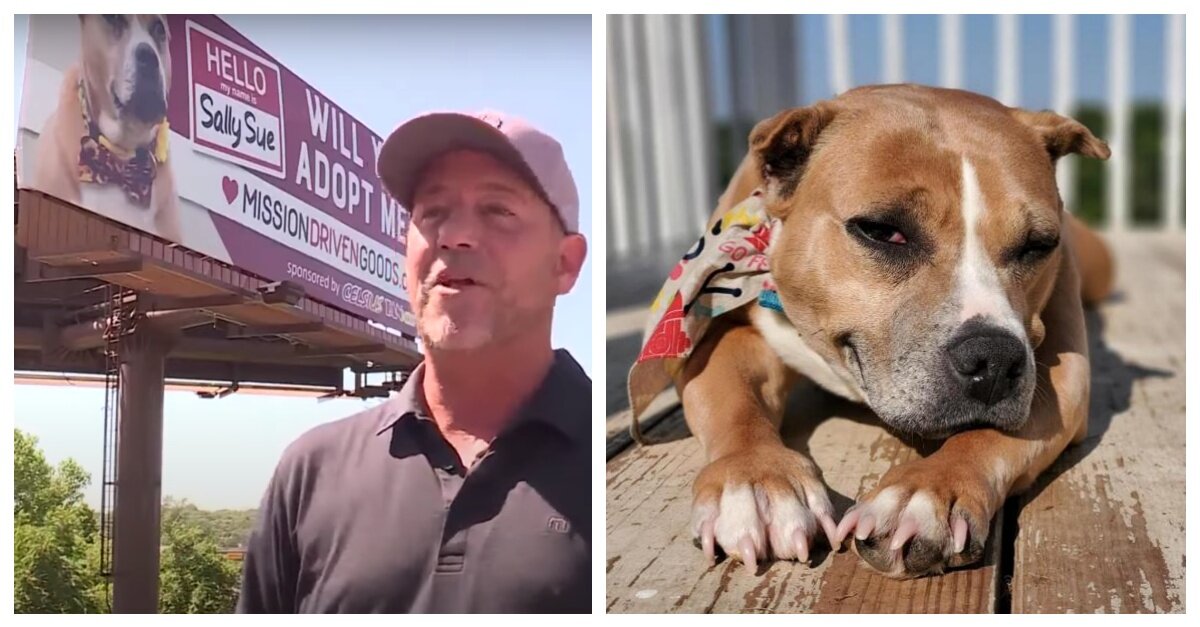 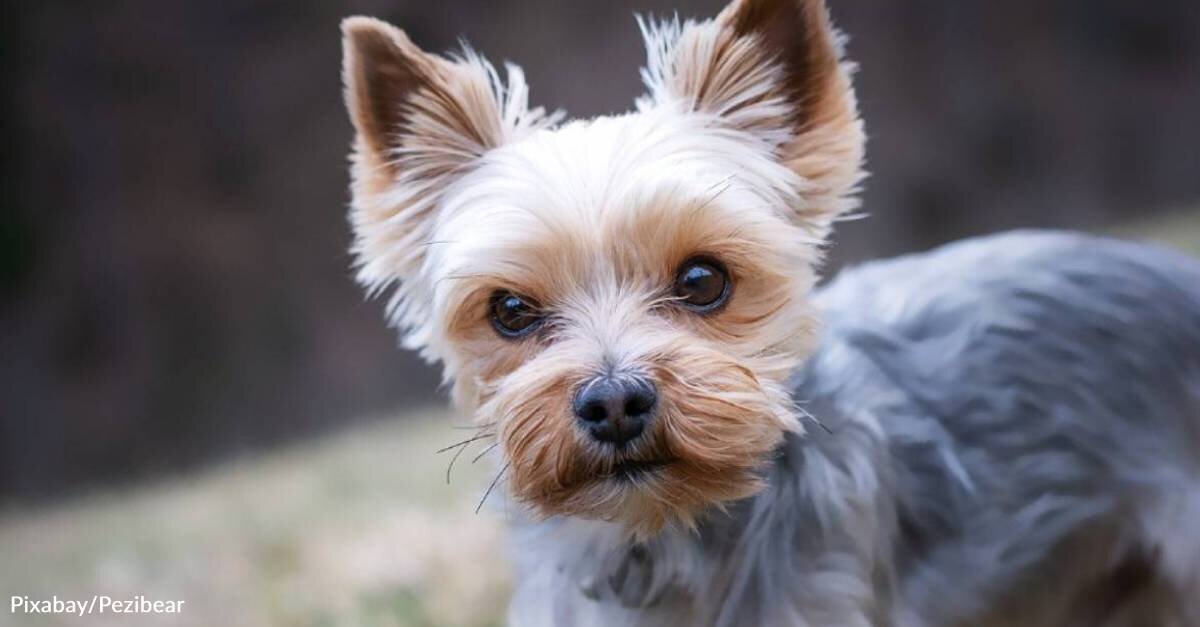 Grieving Woman Finds a New Pup Just When She Needs Him 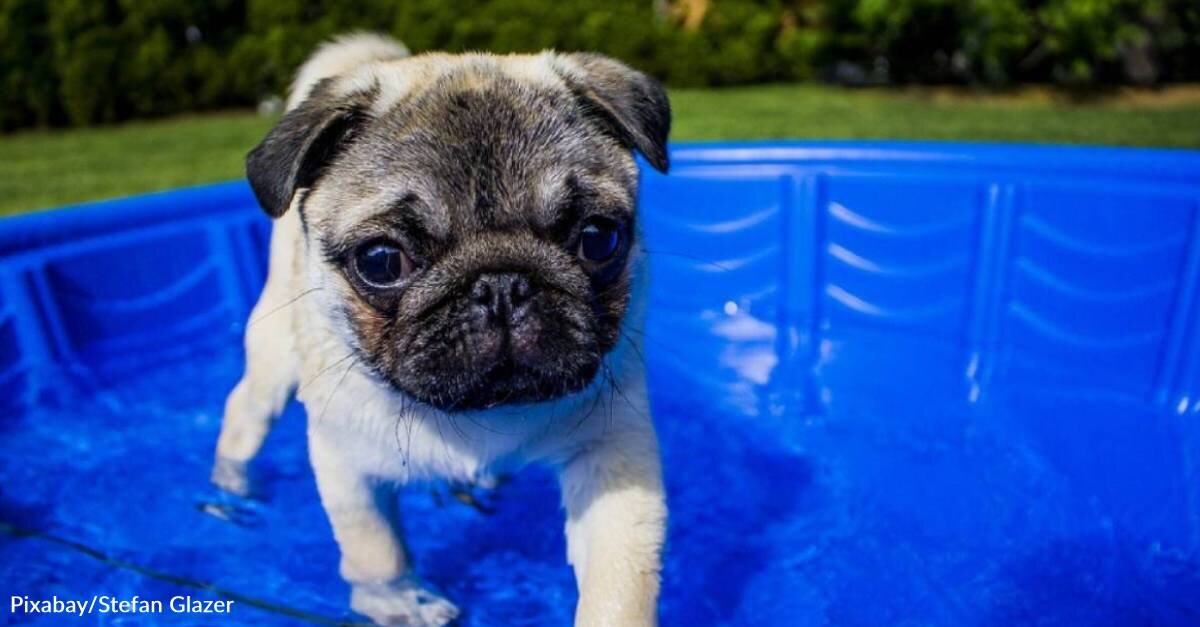 On a Hot Day, Dog Gets So Excited When He Sees Wading Pool That He Doesn’t Know What to Do 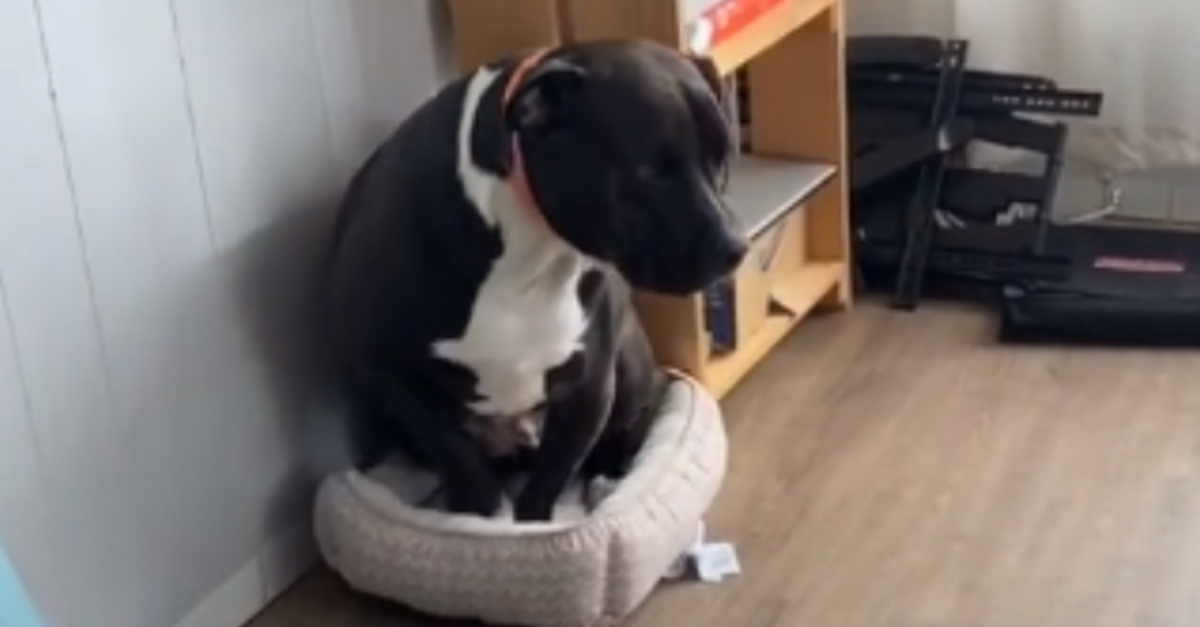