Naomi Osaka has been knocked out of the French Open, suffering a first-round defeat to Amanda Anisimova on her return to Roland Garros.

The four-time grand slam winner, who withdrew from last year’s tournament citing struggles with her mental health, was beaten in straight sets 7-5 6-4 by 27th seed Anisimova.

Osaka double-faulted twice on break point, once in each set. After the second, which gave Anisimova a 4-3 lead, Osaka took a 40-0 lead in the next game but the American crucially held serve.

Former world No 1 Osaka played with tape on her left Achilles. She was stretching it and kicking it with her right foot when she was broken in the seventh game of the second set. 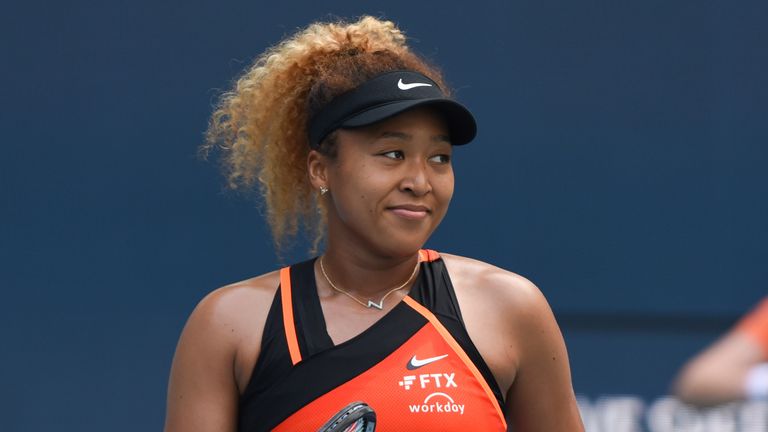 Ahead of this years event, Naomi Osaka admits she was worried that she had offended people after pulling out of the 2021 French Open.

Ahead of this years event, Naomi Osaka admits she was worried that she had offended people after pulling out of the 2021 French Open.

Shortly before last year’s tournament, Osaka announced that she would not conduct her mandatory media assignments. And after winning her first match in straight sets and failing to hold a press conference, she was fined $15,000 and threatened with rising levels of fines and expulsion. The following day, she announced her withdrawal from the tournament.

Britain’s Harriet Dart narrowly avoided a dreaded double-bagel for the second time at a grand slam as she lost 6-0 6-2 to Italy’s Martina Trevisan in the first round of the French Open.

The 25-year-old from London failed to win a game in a first-round defeat by Maria Sharapova at the Australian Open in 2019. 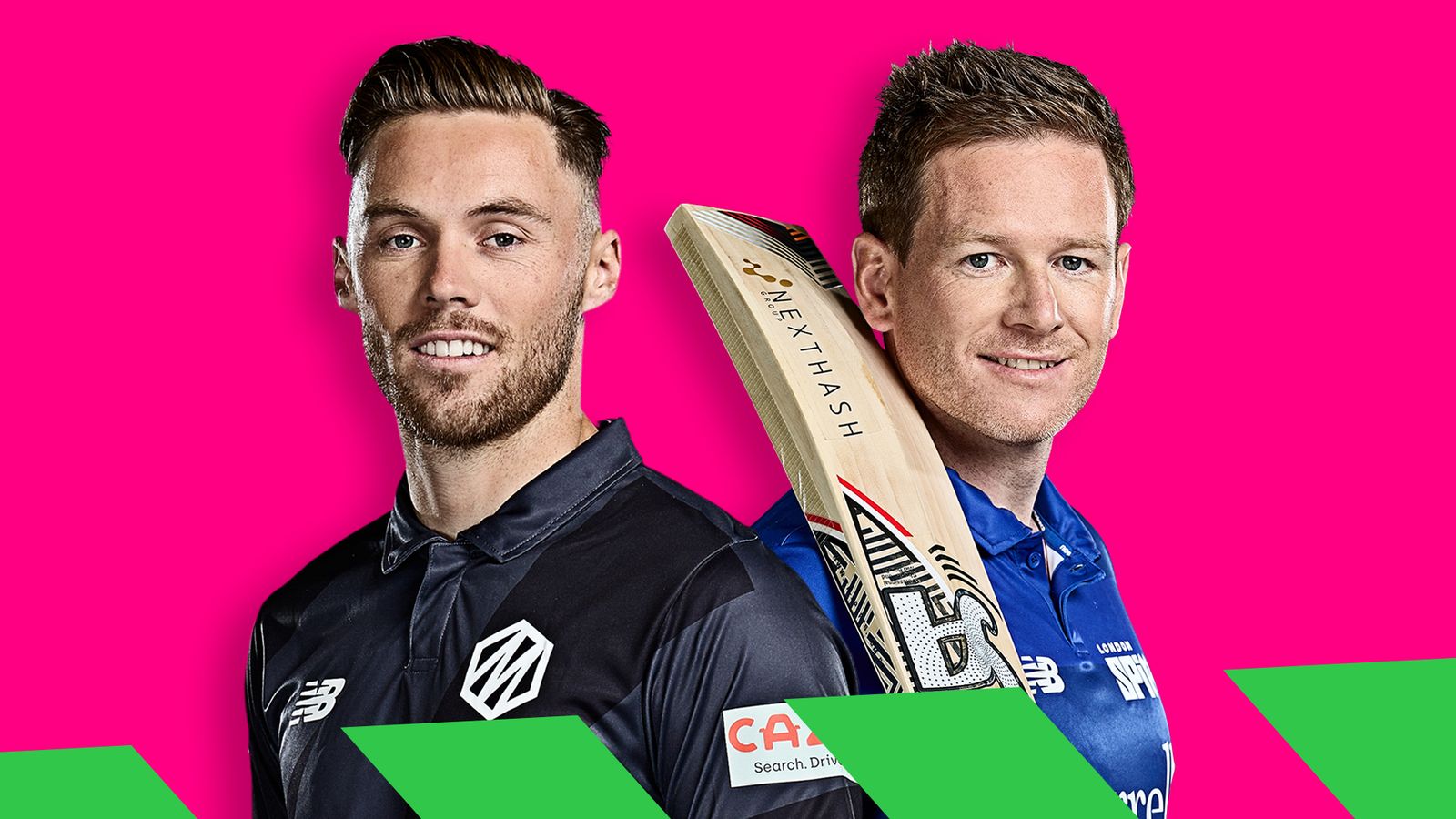 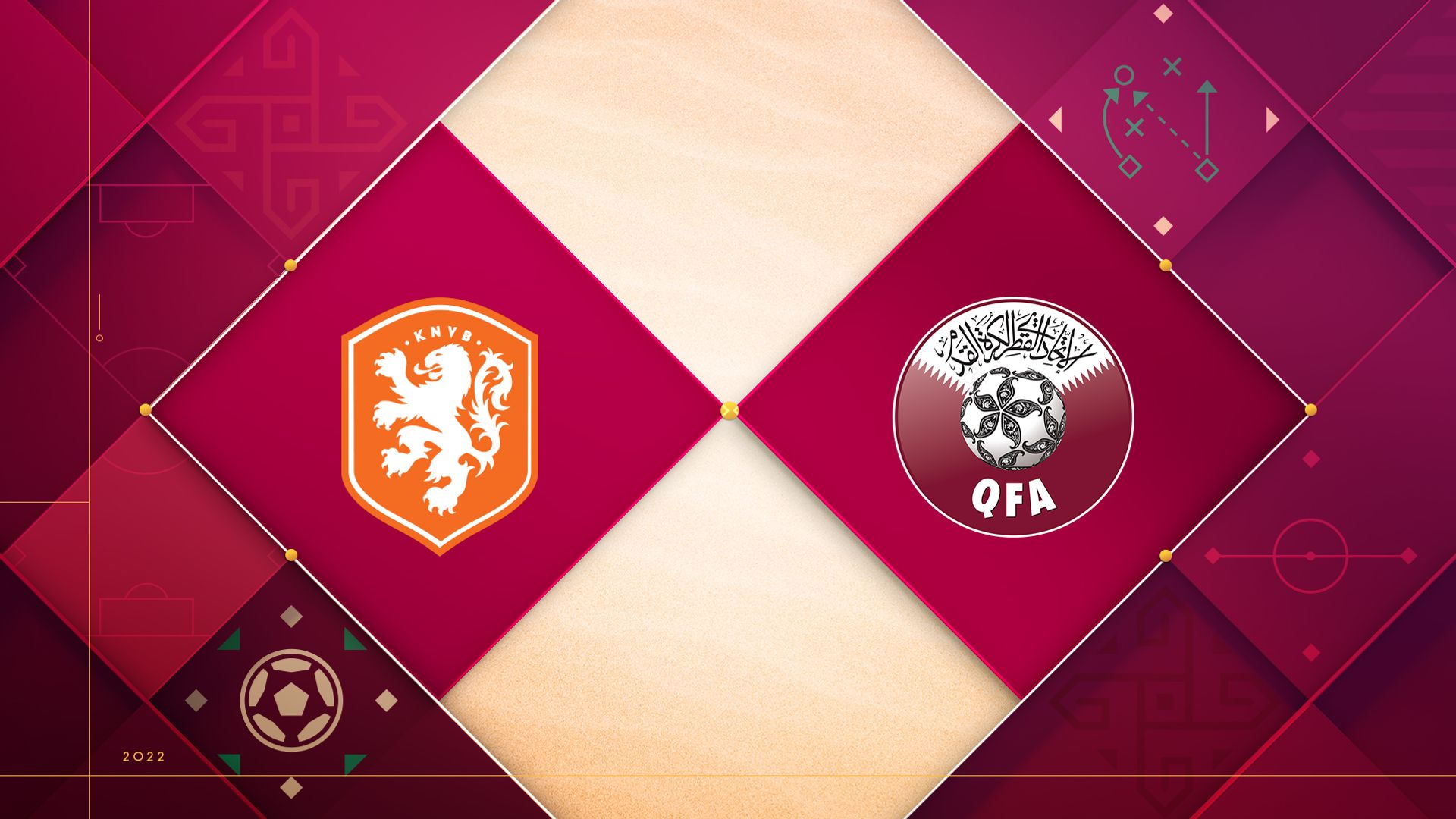 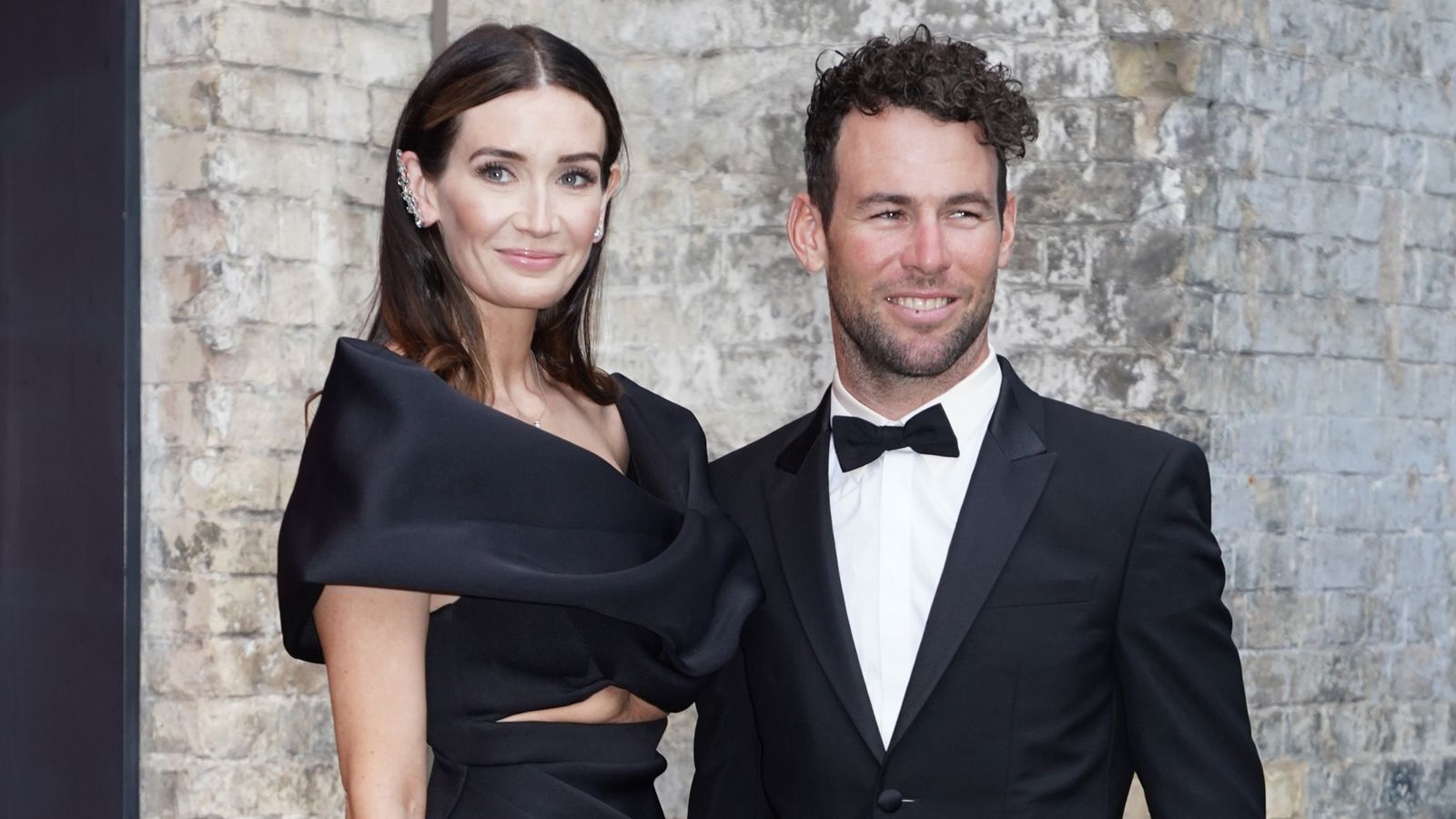 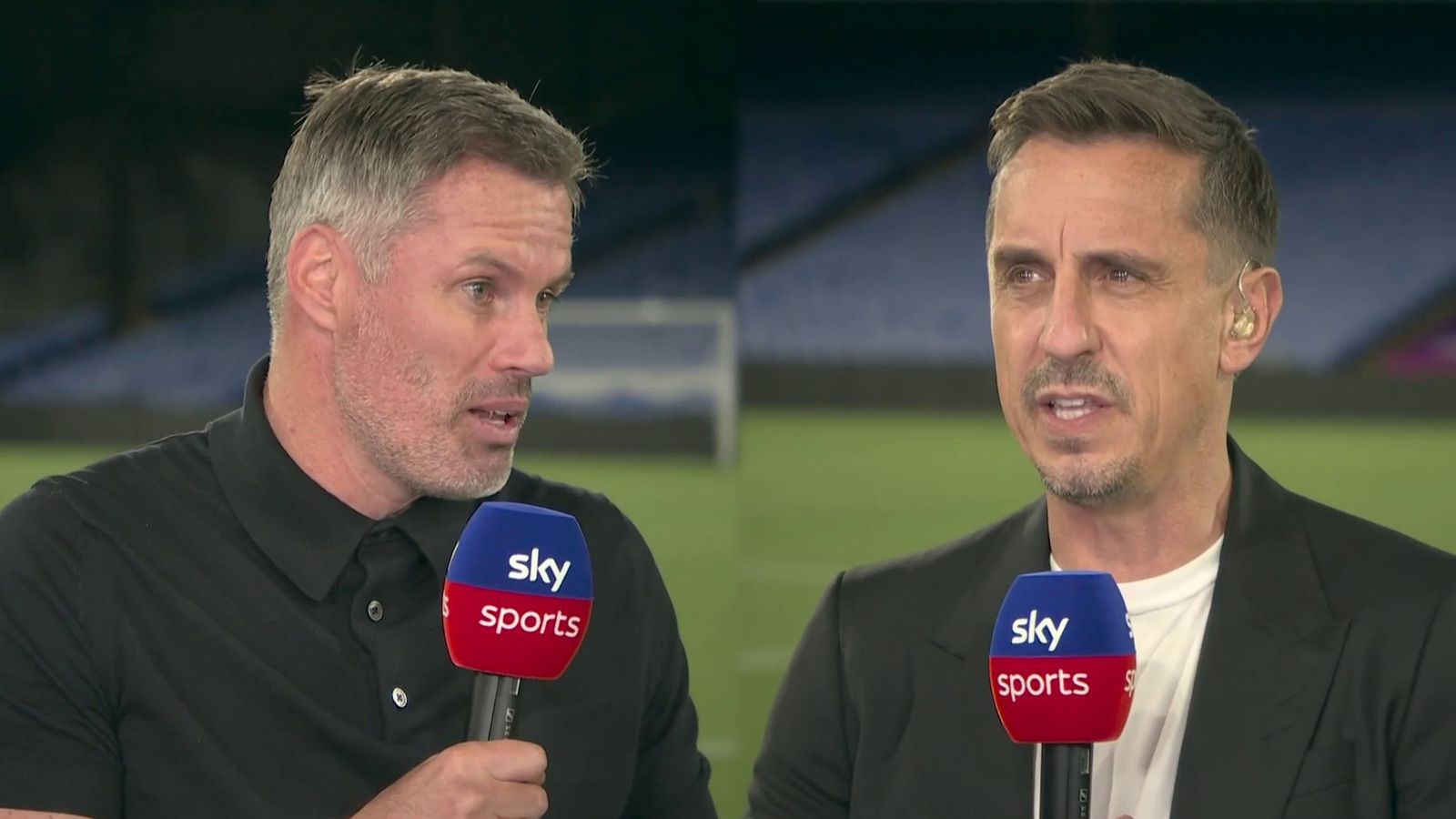