Naga Chaitanya penned a genuine ‘thank you’ note for the people close to his heart. Check out as he also shared a note for his pet dog, Hash, whom he had adopted with his ex-wife, Samantha!

Naga Chaitanya and Samantha Ruth Prabhu were once called the millennial couple. Fans were sure that they are what couple goals are made of. However, 2021 was a big shock after Samantha and Chaitanya declared separation. And with it came unnecessary judgments for both of them. While Chaitanya kept his calm and ignored the rumors, Samantha gave befitting replies to it all.

For those who don’t know, Samantha and Naga Chaitanya had first met on the sets of their hit film, “Yeh Maaya Chesave”. However, they didn’t fall in love at that time. Instead, their dating beliefs started in 2015 when they were spotted together. Finally, on October 7, 2017, Samantha and Chaitanya tied the knot.

On July 6, 2022, Chaitanya took to his Instagram handle and posted a cutesy thank you note to the people close to him. However, it was a special note for his pet dog, Hash, whom he had adopted with his ex-wife, Samantha, that touched everyone’s heart. Sharing a picture with Hash, Chaitanya wrote:

“Hash – for making me feel, showing me how to love, and just keeping me human!”

Chaitanya posted another picture with his mama, Lakshmi Daggubati, and thanked her for rooting for him from time to time. He also posted a photo with his nana and thanked him for being his best friend. He wrote:

#themagicwordisthankyou Thank you – A word I use often but not often enough where it matters the most. My next release #thankyouthemovie reflects this thought .. something that has moved me through the film’s journey. I’m dedicating this post to some of the people who matter the most to me .. saying thank you to them is never enough .. would also love for you all to share pictures of people who mean the same to you .. tag #themagicwordisthankyou. Let’s come together on this one! Amma – for being my core, rooting me from time to time, and being unconditional in every way possible. Nana – for showing me a direction and being my friend that no other friend can be.”

For those who don’t know, Hash is living with Samantha. Samantha celebrated his third birthday in November 2021. She had posted a picture with her furry baby, who was hogging his birthday cake. Alongside it, Samantha had penned a sweet note for him.

“Here’s to my little boi growing and looking for reasons to have more treats!” 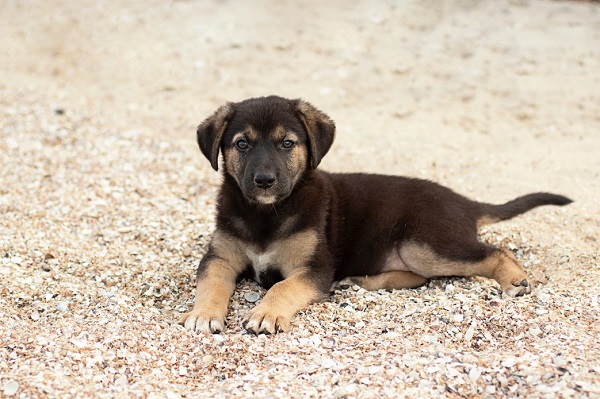 What Is the Best Age of Puppies to Adopt? 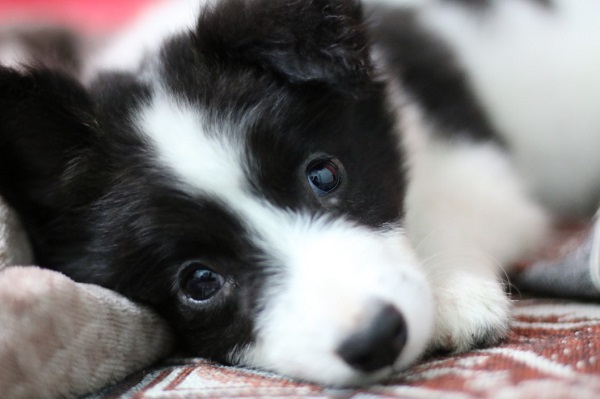 How To Spot The Signs Of Anxiety In Dog And Comfort Them? 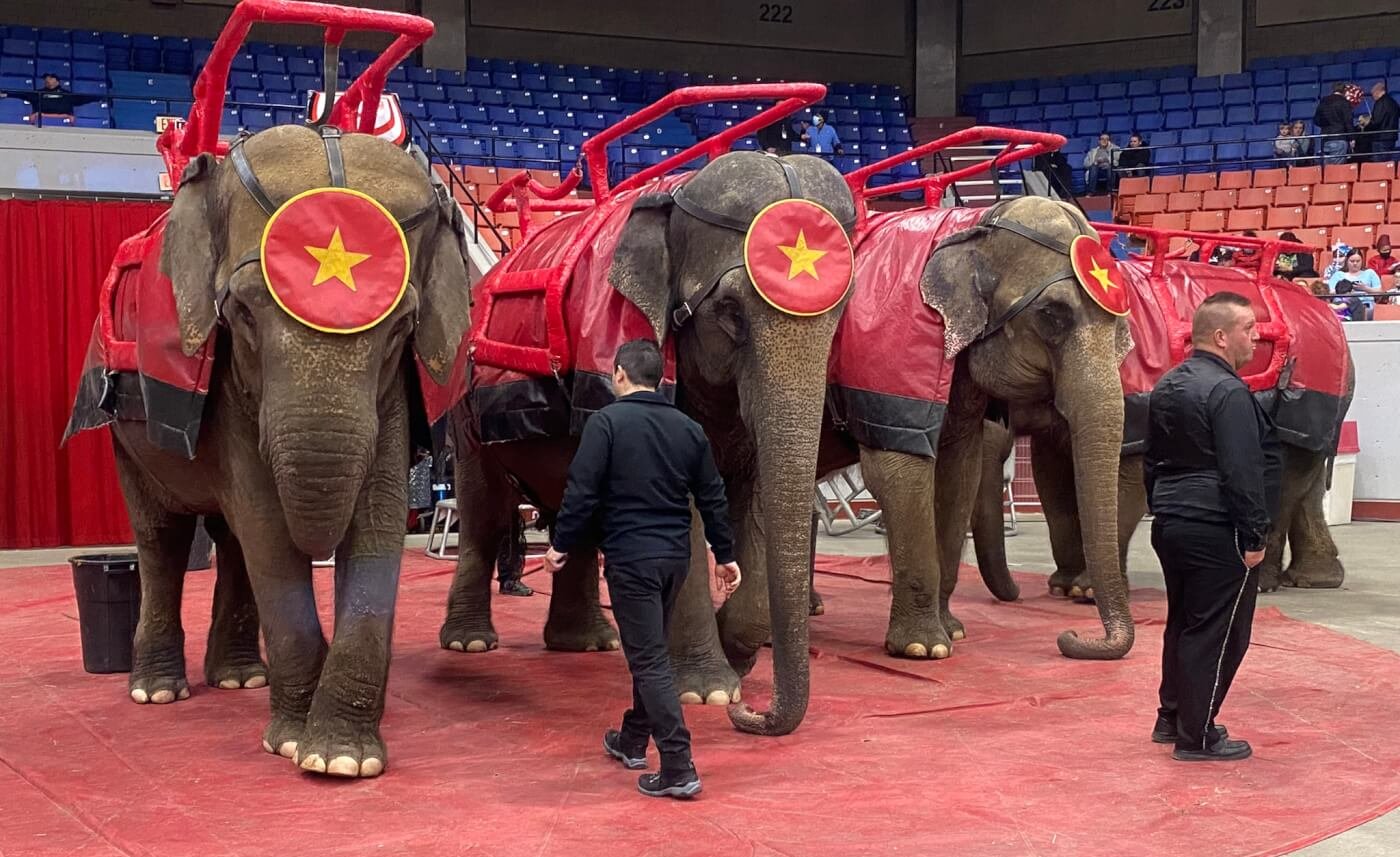 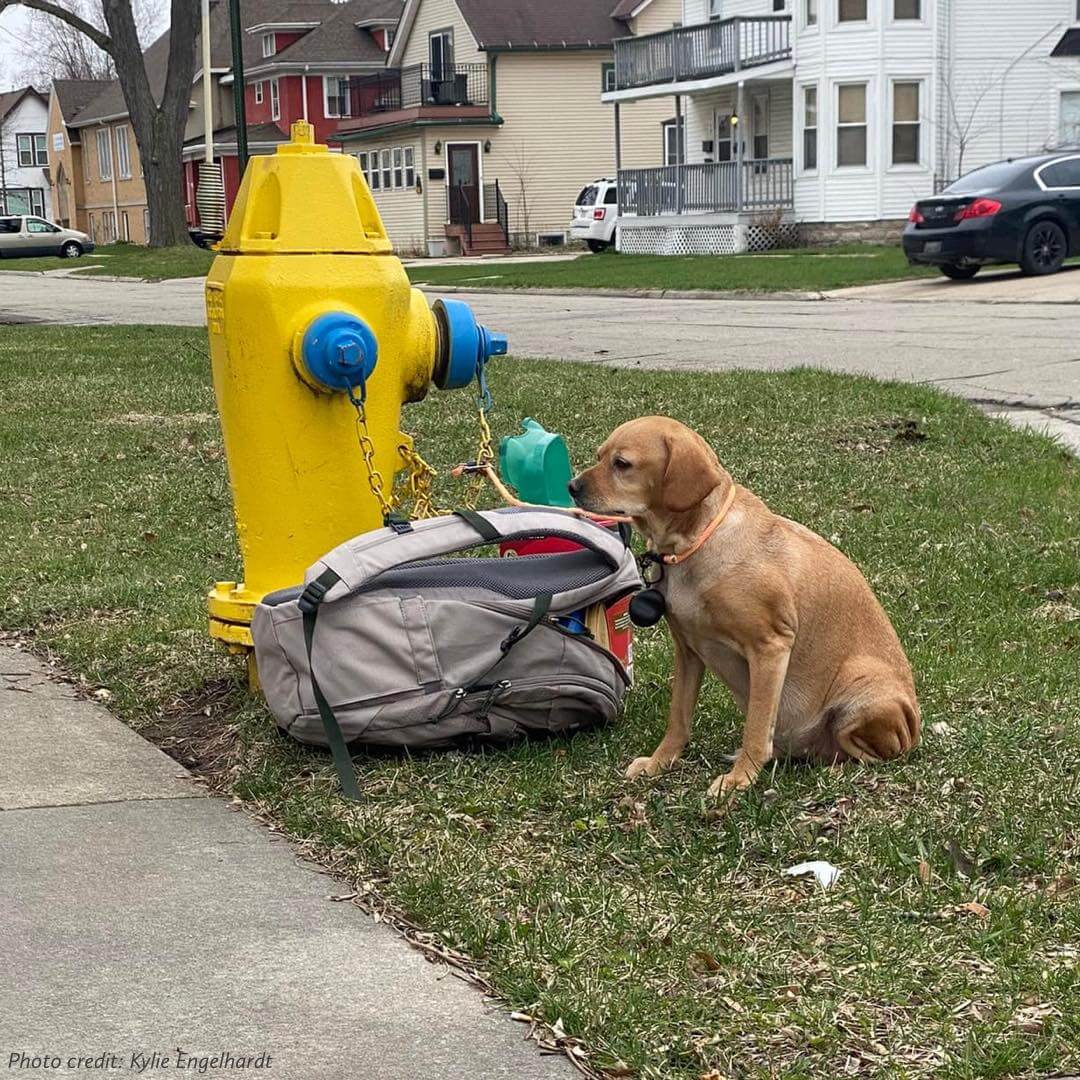