My Hero Academia’s Deku and Tom Holland’s Spider-Man have become merged into one beautifully epic character in an amazing piece of all-new fan art!

The main protagonist of the manga My Hero Academia, Deku, becomes Tom Holland’s Spider-Man in an epic piece of all-new fan art. The merging of these two characters is a fitting one as both contain amazing abilities and are working towards becoming full-fledged heroes. While Spider-Man has been established for some time, Tom Holland’s Spider-Man is still working out the kinks of being a superhero as shown in his many appearances within the Marvel Cinematic Universe. Now, both heroes-in-training are one in a piece of jaw-dropping fan art that can be appreciated by both manga and comic fans alike.

Izuku Midoriya aka Deku made his debut in the first chapter of the manga series My Hero Academia by Kohei Horikoshi. Deku first learned he was hero material after he was discovered by bonafide superhero All Might then subsequently went to school to hone those skills and become a professional hero. Those skills that fans have witnessed Deku strengthen have now been mixed with Spider-Man to create a version of both characters in a style unlike anything fans have seen before.

In a Tweet by dekunini with suit design credit to noodles_and_tea, the artist posted an original piece of artwork inspired by both Deku and Tom Holland’s Spider-Man. The image is done in a style more similar to Deku’s original manga than it is to the realism that sometimes comes with drawing a live-action character. The overall character more closely resembles Tom Holland’s Spider-Man with elements of Deku sprinkled in. For instance, the character’s hair is straight from Deku though the face is more reminiscent of MCU Spidey. The suit is just as much a mixture of the two as the face, with the style being fully Spider-Man but the coloring completely Deku.

The blended physical characteristics of MCU’s Spider-Man and Deku are impressive in this piece, but the looks of the characters aren’t the only reason this mashup is significant. Deku and Tom Holland’s Spider-Man are two very similar characters. Both strive to become better heroes after being discovered by an older mentor. For Deku, the established hero that discovered him was All Might and for MCU’s Spider-Man it was Iron Man.

From personal superhero-in-training experiences to physical characteristics, Tom Holland’s Spider-Man and Deku are the two characters perfect for a mashup. Plus, given Deku’s powerful quirks and Spider-Man’s amazing abilities, the merging of these two characters would result in an absolute powerhouse and a fun thing for fans of both characters to imagine as an alternate possibility. My Hero Academia’s Deku becomes Tom Holland’s Spider-Man in all-new fan art, a combo that is absolutely perfect in more ways than one.

Spencer Connolly is a reader, writer, and lover of all things comics. He started his writing career as an intern for a comic article site. With a background in local news photography, he applied what he learned during his internship to become a news producer. Now, after a few years of professional writing under his belt, he is a member of the Screen Rant team, writing features and news articles for the site. 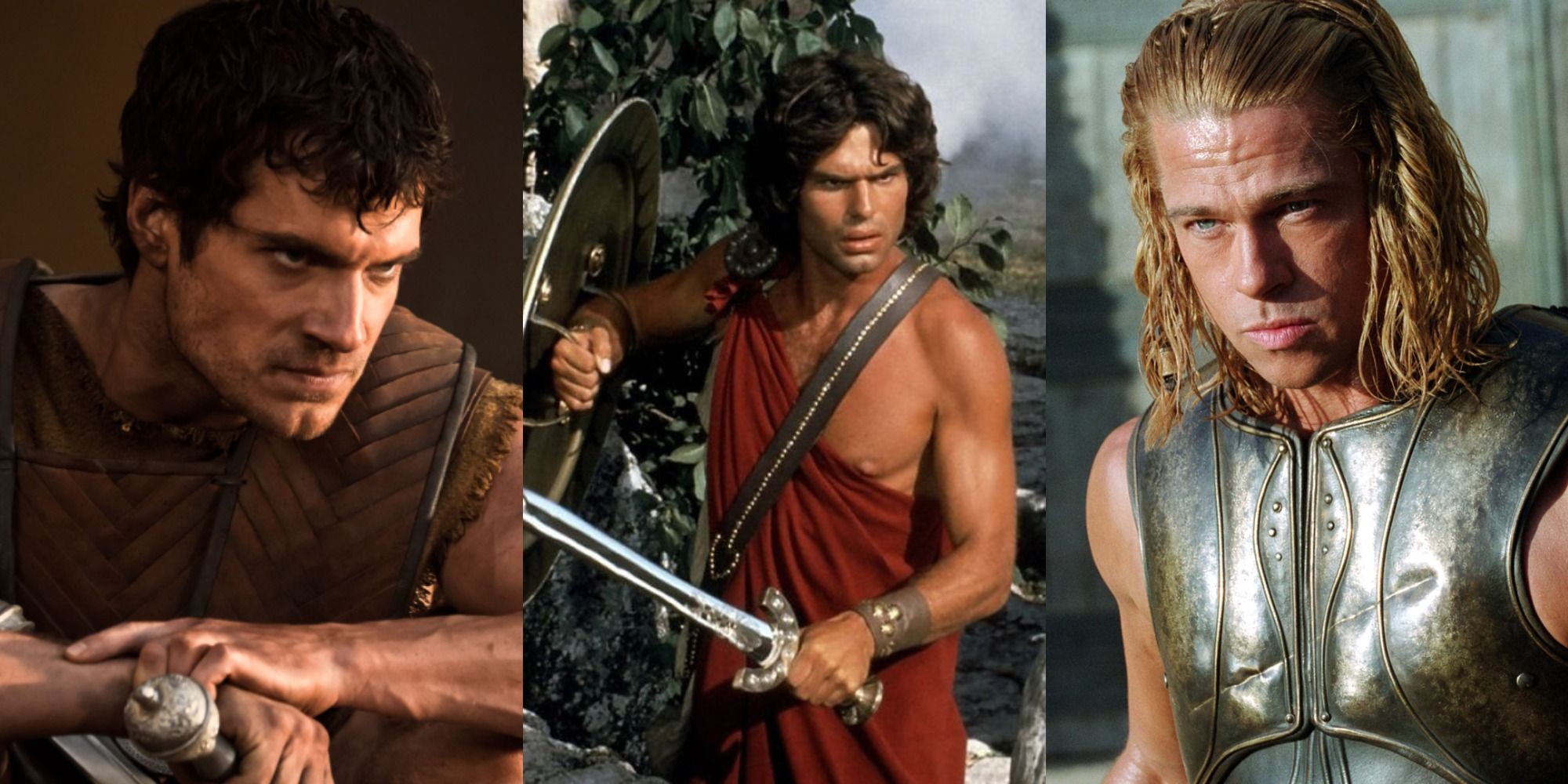