A record number of people in Georgia have cast their votes early for the primary elections being held on Tuesday, as several Trump-backed candidates are in closely watched contests for governor, the Senate, secretary of state and more.

Of the more than 600,000 total early votes, about 353,000 were cast by Republicans, roughly 258,000 by Democrats and more than 4,000 by nonpartisan voters, the office said. In a statement, Mr. Raffensperger said the high turnout was “a testament to the security of the voting system.”

Mr. Raffensperger, a Republican, is facing a primary challenge from Representative Jody Hice in the highest-profile secretary of state race in the country this year. Mr. Hice has been backed by former President Donald J. Trump. Mr. Raffensperger, who drew the ire of Mr. Trump after he refused the former president’s attempts to overturn the 2020 election results in Georgia, has defended the state’s handling of elections from criticisms by both Democrats and Republicans.

Stacey Abrams, the presumptive Democratic candidate for governor, has said voter suppression by state officials hampered her unsuccessful previous bid for governor in 2018. 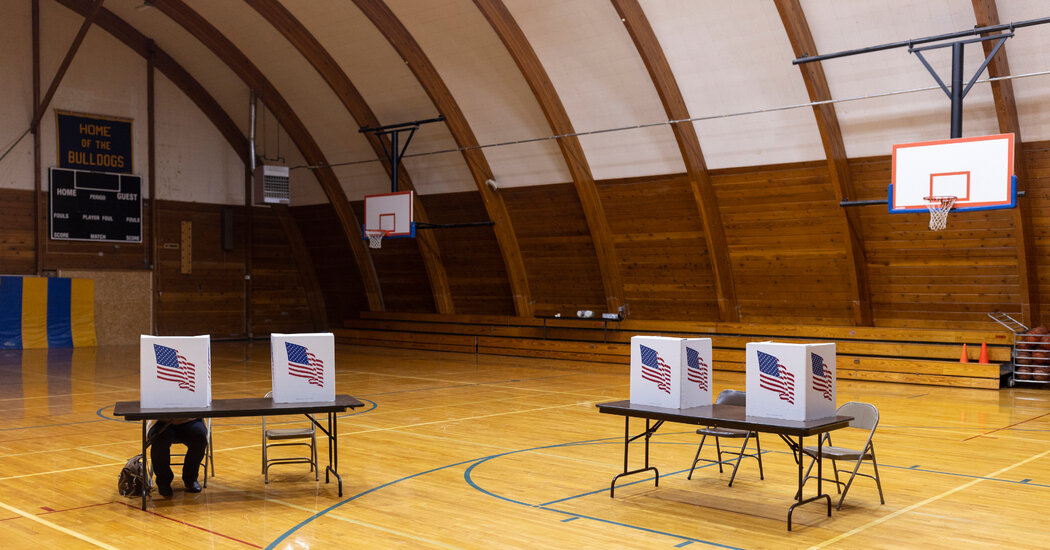 Pharmacies risk violating civil rights laws if they deny access to drugs that can be used for abortion, HHS says 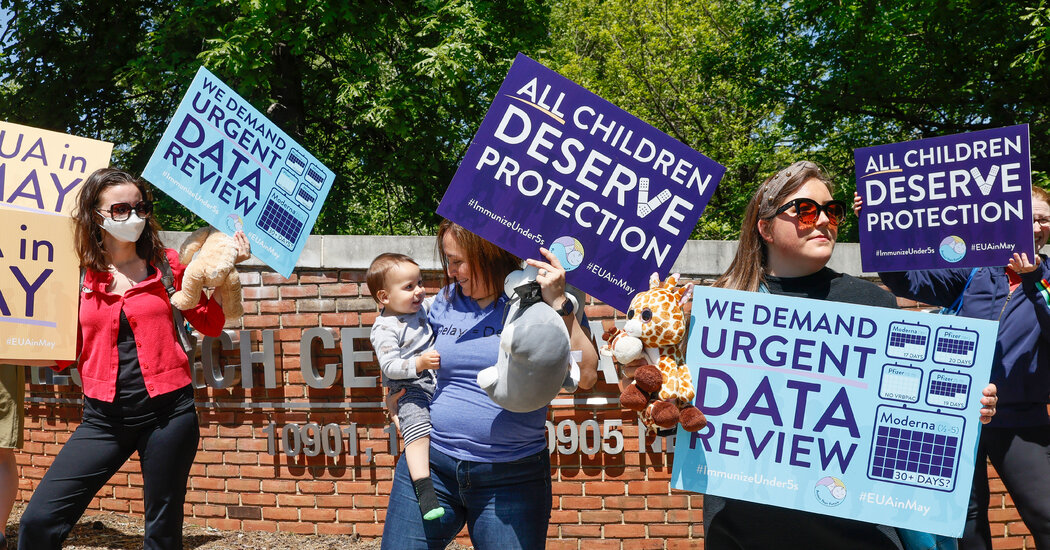 Pfizer says three doses of its vaccine produce a strong response in the youngest children.