Washington – Today, readers of The Washington Times will meet Nick Nack—a lonely 14-year-old rhesus macaque imprisoned in a cold metal cage at the National Institutes of Health (NIH)—courtesy of a full-page message from PETA that puts a face and a name to one of the 108,000 monkeys who are currently wasting away in U.S. laboratories, including contract testing facilities and federally funded university and government laboratories.

Nick Nack has spent his life locked up in a metal prison, mutilated and terrorized, pulling out his own hair in frustration,” says PETA Senior Vice President of Laboratory Investigations Kathy Guillermo. “He is an individual who feels pain and fear, and NIH should be ashamed of committing torture—it must shut down the laboratory imprisoning Nick Nack and use only modern, animal-free research methods.”

NIH experimenter Elisabeth Murray—who has held Nick Nack in her government laboratory for the past 10 years—has received nearly $50 million in taxpayer funding since 1998, despite failing to produce even one treatment or cure for humans. She conducts “monkey fright” experiments, in which she cuts into monkeys’ heads, saws off a portion of their skulls, implants thick titanium posts, and partially destroys their brains with toxic chemical injections before frightening them with realistic-looking fake spiders and snakes. Monkeys in Murray’s laboratory are caged alone for years or even decades, condemned to social isolation that causes profound psychological and physiological distress. 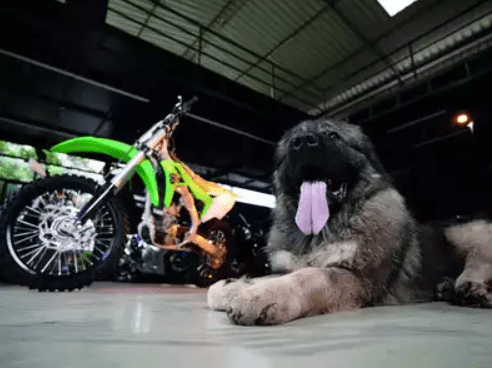 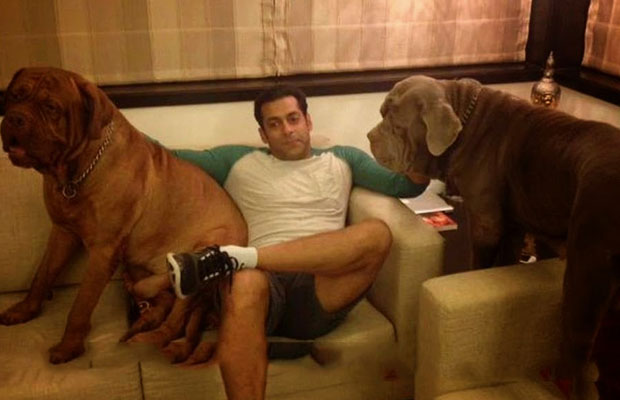 Indian Celebrities and Their Pet Dogs 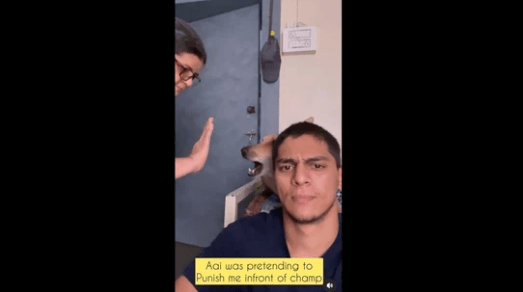 Watch How A Dog Reacts When Mom Fakes Punishing Her Son 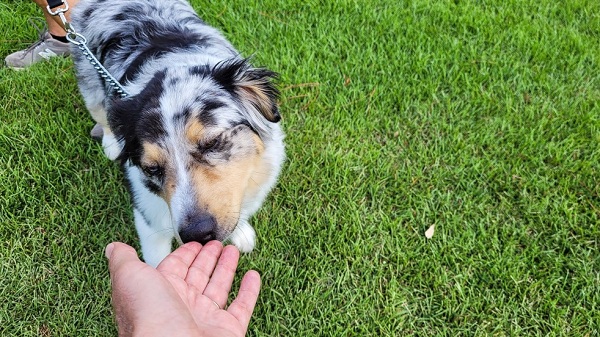 Dog Odor – Why Some Dogs Are Smelly and Others Not? 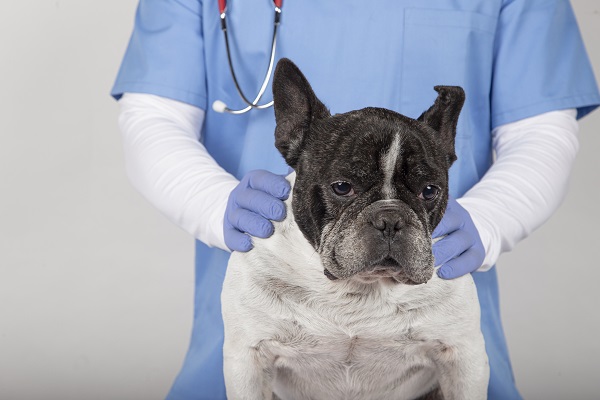 How to Deal with Diarrhea in Dogs?