Labradors are considered America’s favorite breed, according to the American Kennel Club.

They’re high-energy, sweet dogs and they love little more than playing a game of fetch.

Dogs, including labradors, are part of the family, and we like to treat them as such. Some of us even go above and beyond to make our dogs feel special by getting them special treats or throwing a big celebration for their birthdays.

One dog mom of a labrador named Ruger may have created the perfect dog surprise when she filled a piñata full of dog toys.

In an attempt to spoil her pooch, Mindy Reminga created a special piñata full of her dog’s favorite toy: tennis balls.

Ruger was so overwhelmed and excited, he didn’t know what to do with himself! It was puppy heaven for him!

Mindy shared the video on TikTok, saying, “He didn’t know what to do at first.”

People were blown away by the idea and her video received over 7 million views and over 1 million likes.

Thousands of people commented on the video saying they’re planning to use the piñata idea for their dog’s next birthday!

He didn’t know what to do at first. 🤣🤣 #labrador #purehappiness #ballobssessed 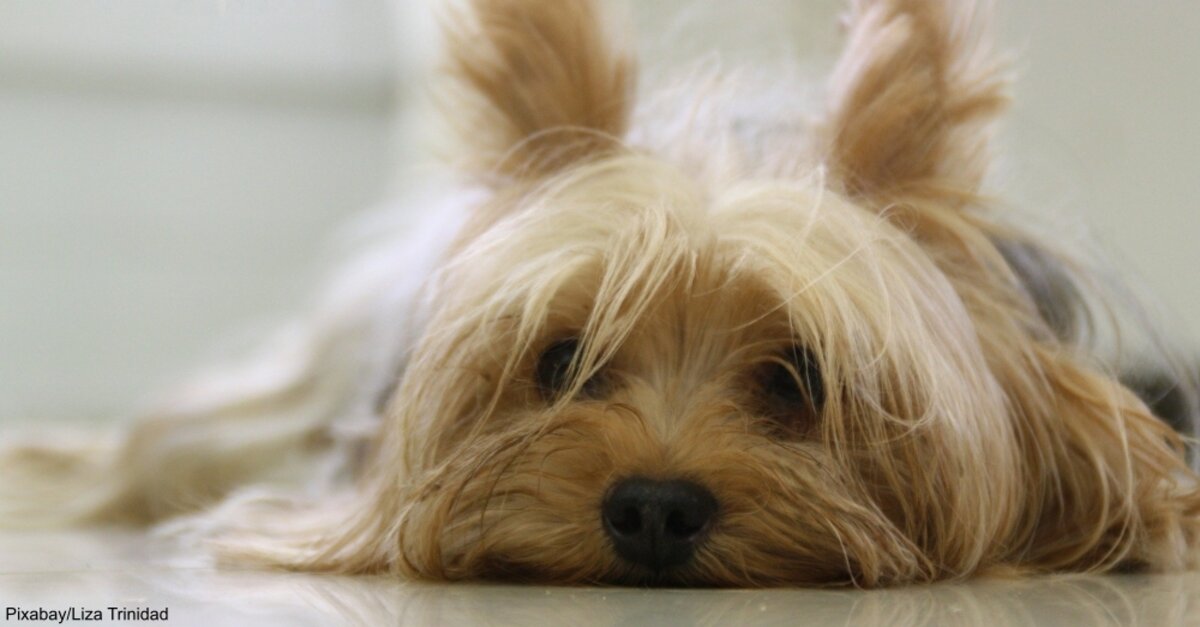 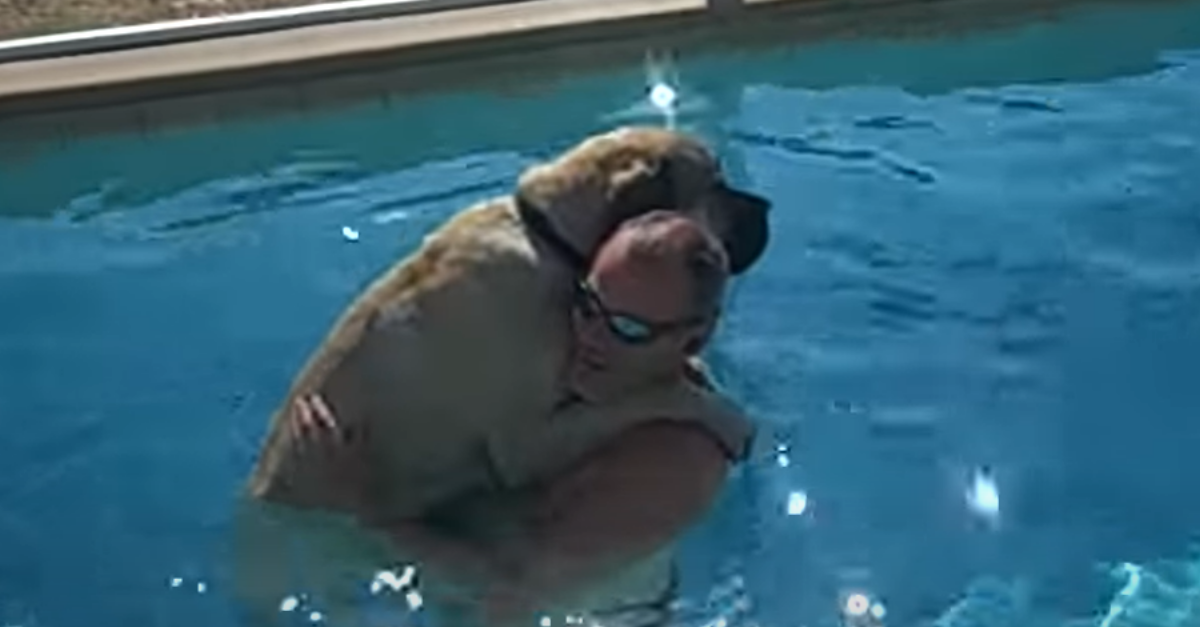 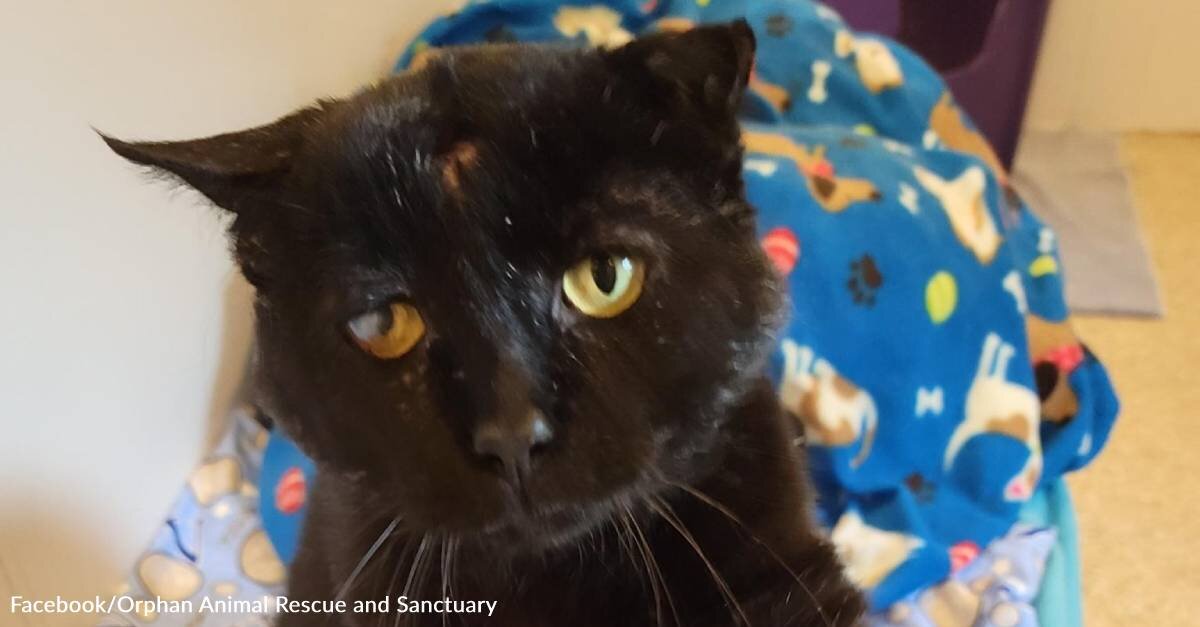 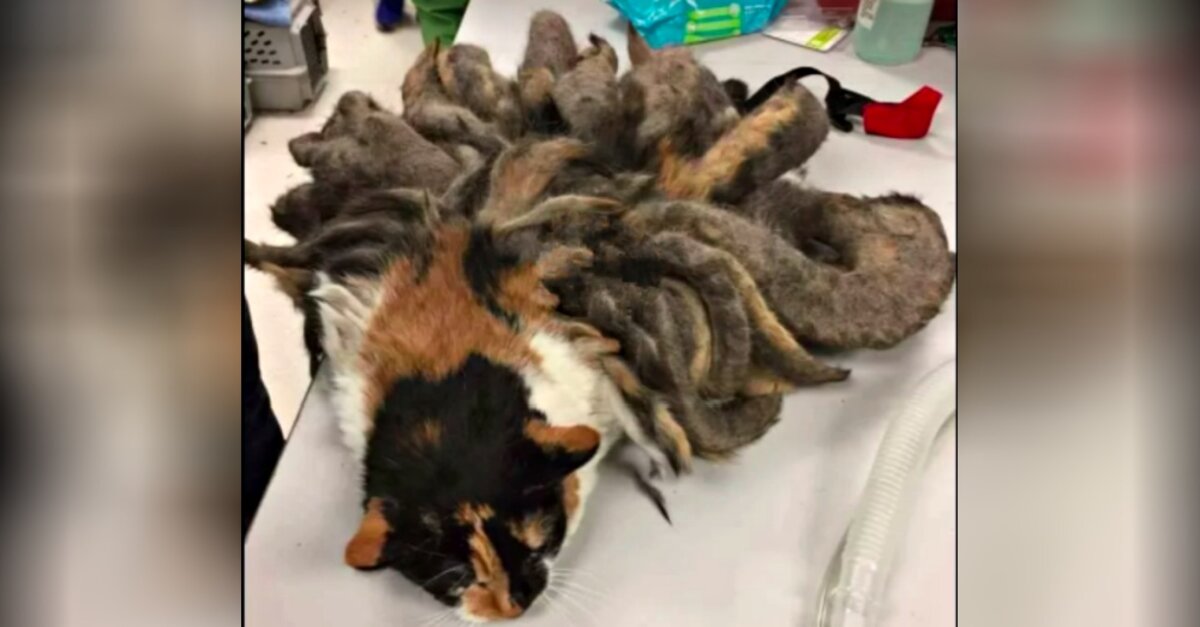 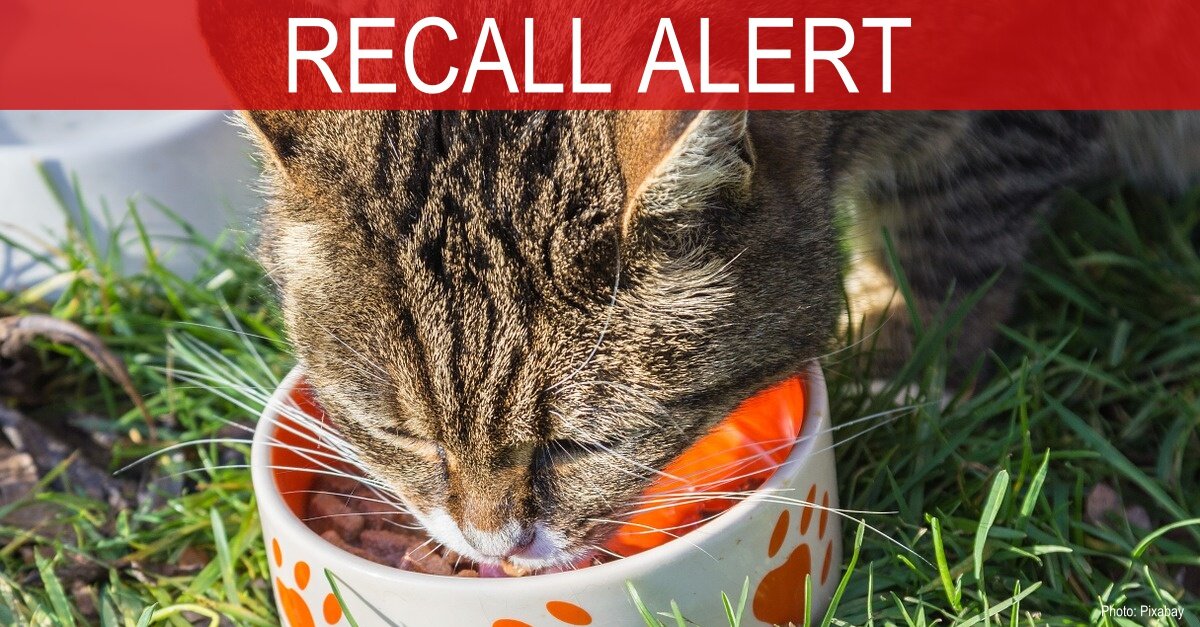 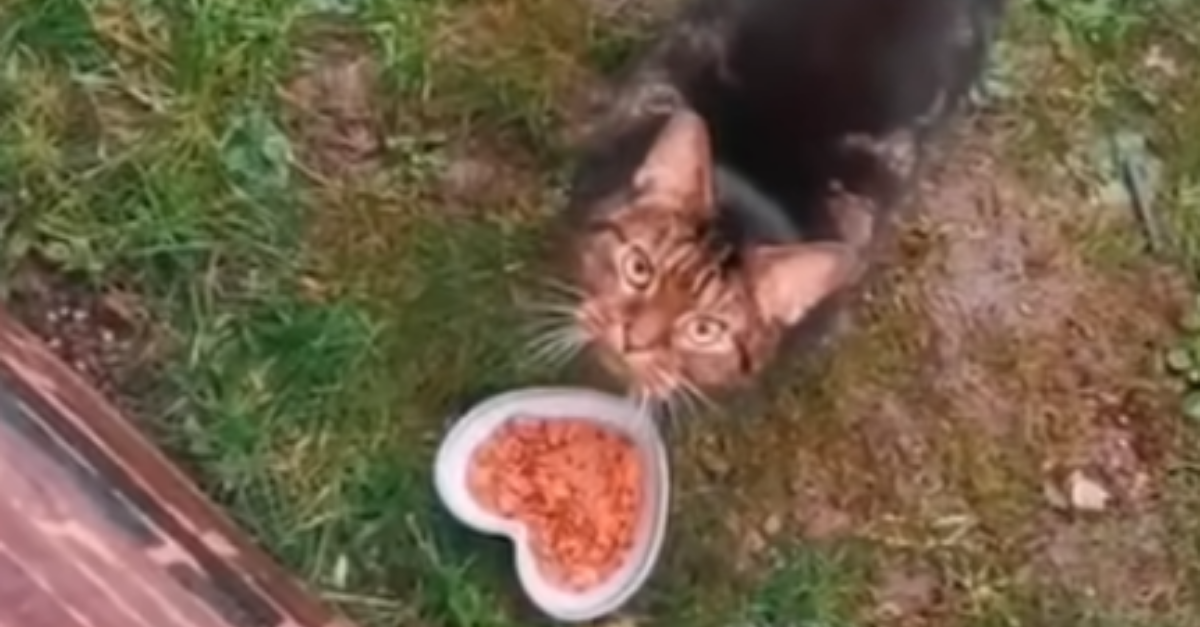