We interview Scream stars Sonia Ammar and Mikey Madison about their experience making the film, Easter eggs in the sequel, and much more.

At long last, Scream is now playing in theaters. Once again, a Ghostface killer is wreaking havoc in Woodsboro, bringing together two generations of characters. The new Scream sees a number of franchise veterans return to the iconic horror series, as well as bringing in fresh faces. Two of those newcomers are Mikey Madison and Sonia Ammar.

Both actors spoke with Screen Rant to discuss their favorite memories on set, Easter eggs, and much more.

What was it like when Courteney, Neve, and David were around? Is there a particular moment that either of you had with them that was really memorable for you?

Mikey Madison: I think they were all so incredibly kind and welcoming to us. But David, especially, he stayed in the same funny hotel that we were staying in and joined us for dinners. I’m sure everyone has been talking about the famous red tricycle that he had, but he bought this red tricycle and would let us borrow it. Jasmin, Jen, and I would use it every single day. So, he’s just great.

Sonia Ammar: Another moment that I loved — this was once we had wrapped shooting, and we’re back in LA —  Courteney invited us to her beautiful house and had a fun dinner, and then she had a microphone there and was playing the piano and some of us sang. I sang a song, and a couple of other people did. That was fun.

Sonia. I wanted to ask you because your character’s name is Liv Mckenzie, right?  In Scream 1, when Casey Becker is murdered, the dad tells the wife to run across the street to the Mckenzies. Do you know if that is… Are you related?

Sonia Ammar: I’m not gonna say anything. I don’t know anything. That’s the fun of anticipating the movie. There’s a bunch of Easter eggs that people are going to figure out when they watch the film. And that’s the fun of it. The secrecy behind it, I think, keeps it exciting.

Okay, we’ll keep theorizing about that.

My favorite thing about Scream fans is everyone ranks the movies in different orders and there are different things that people love about each one. Do you have a favorite Scream line or moment across the franchise that is your absolute favorite?

Mikey Madison: I love this line, I’m not gonna even try to reenact it, but this line from the first movie where I think she goes, “Bam! B*tch went down!”

When Rose McGowan’s talking about how she punched her in the face!

Sonia Ammar: I actually really like, and it’s in the trailer too, but for the movie we did, when Sidney says, “I’m Sidney Prescott. Of course I have a gun.”  It’s iconic. She’s a badass and I love that one

That got a great reaction in the theater. That’s my time. So lovely talking to you!

Ash Crossan is a Lead Content Producer & Host for Screen Rant. With nearly a decade of experience under her belt, Ash joined Screen Rant in 2021 as a lead interviewer. Based in Los Angeles, Ash is a fan of all things Star Wars, Marvel, DC, 90s Nickelodeon and rom-coms. Follow Ash on Twitter: @AshCrossan. 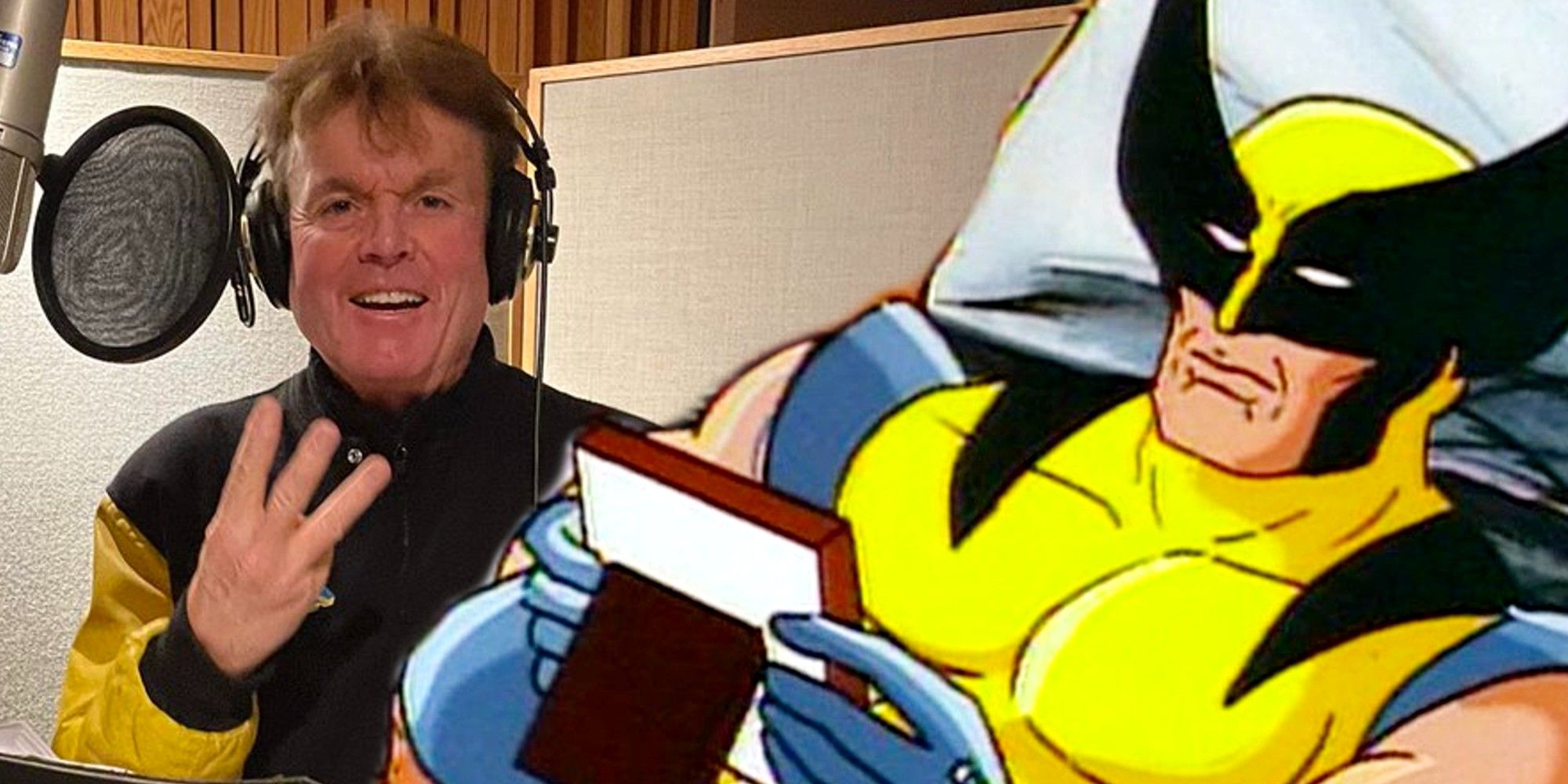 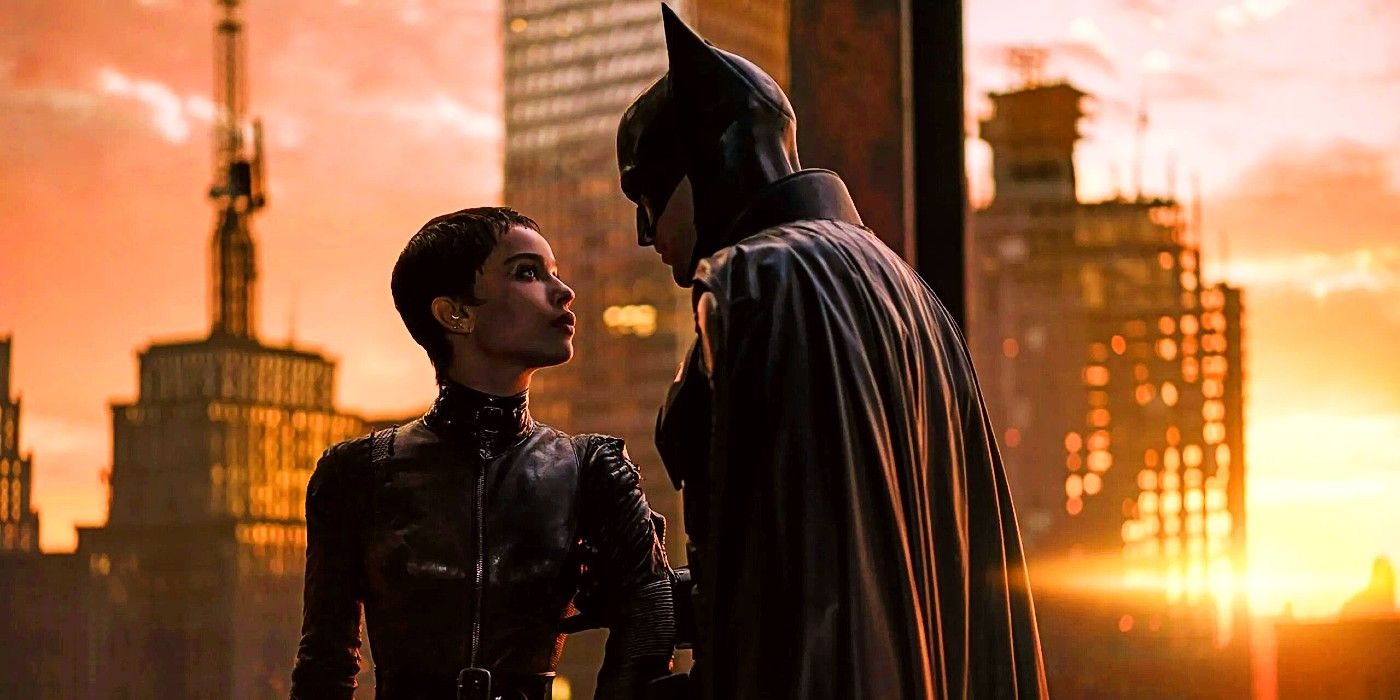 Bruce Wayne & Catwoman Have A Rooftop Rendezvous In The Batman Image