No copycats here. As Harry Styles’ career as a solo artist continues to rise, he’s been compared to several legendary rock figures — including Mick Jagger, but the Rolling Stones frontman said that’s purely a physical resemblance.

“I like Harry — we have an easy relationship,” Jagger, 78, said in a Sunday Times profile, published on Sunday, May 22. “I mean, I used to wear a lot more eye make-up than him. Come on, I was much more androgynous.”

The rocker added: “And he doesn’t have a voice like mine or move on stage like me; he just has a superficial resemblance to my younger self, which is fine — he can’t help that.”

The 28-year-old former One Direction singer — who released his third studio album, Harry’s House, on Friday, May 20 — has long considered himself a fan of Jagger, Elvis Presley, Stevie Nicks, Janis Joplin and Prince.

“When I look at them, I don’t know what it is, but it’s this, this something special,” Styles told L’Officiel in December 2019. “They go beyond the limits. In terms of writing, Paul McCartney has [also] always been a huge influence. I had the chance to meet some of them; they don’t stop being great to me.”

The “Jumpin’ Jack Flash” crooner felt a similar admiration on his part. He told the Mail on Sunday’s Event Magazine in January 2015: “He’s got it going on. I know him, he comes to see me in lots of shows.”

Jagger added: “And yeah, I can see the influence. But I don’t say anything to him, I just tell him he looks nice. I like him. He’s very decent.”

Styles — who even nailed an impression of the legendary rocker during his Saturday Night Live hosting debut in November 2019 — has not publicly addressed Jagger’s recent comments, instead focusing on the Harry’s House release and his forthcoming “Love on Tour” and “One Night Only” concerts.

“I don’t think I could have made this album if I wasn’t in a place that made me feel like I was allowed to,” Styles — who has been dating his Don’t Worry Darling director, Olivia Wilde, since January 2021 — said during a Friday interview with SiriusXM Hits 1 of the new record. “And I think that is very much down to both my friends and the environment that I feel like the fans have created for me to be able to go out and make what I wanna make.”

Jagger’s Rolling Stones, for their parts, are getting ready to hit the road on their own tour later this year, but that wasn’t always the Performance actor’s master plan.

“I had one dream about traveling and the plane was trying to fly indoors, for some reason, in this large cavernous space. Like, flying the plane into the stadium. And I’m going: ‘The wings are going to touch,’” Jagger told The Times in the Sunday interview. “[The business side of the industry is] so overdone. I’m not the slightest bit interested in business per se. I only had to get interested because everybody tries to con you.” 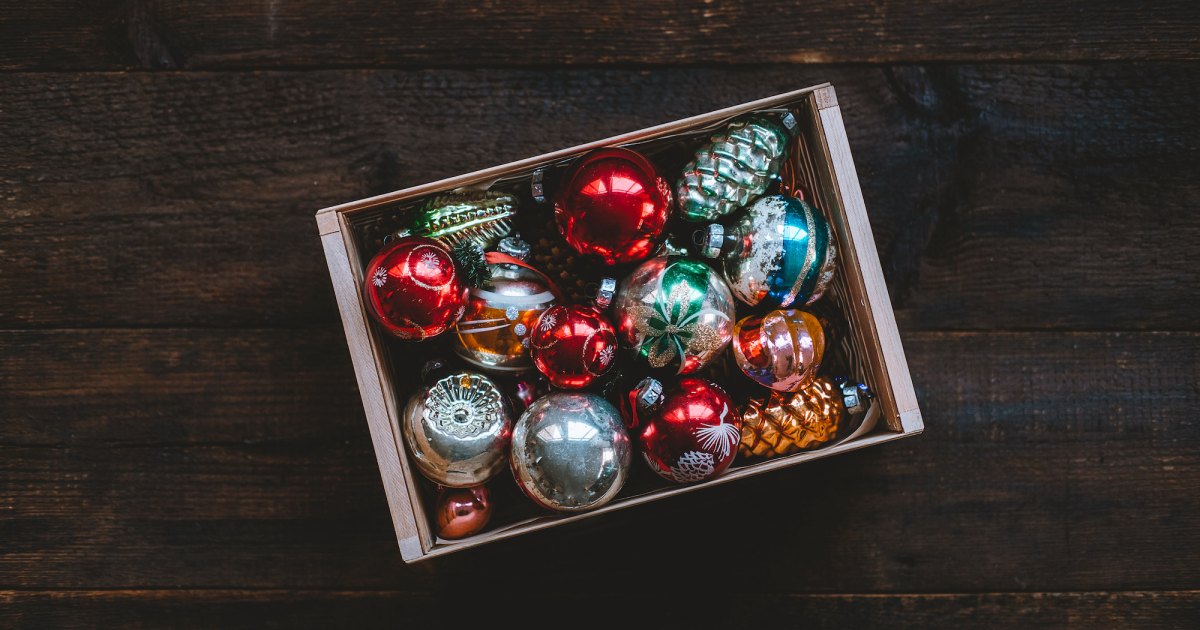 Todd and Julie Chrisley Are ‘Optimistic’ Amid Multi-Year Prison Sentence

Everything Angelina Jolie Has Said About Brad Pitt’s Alleged Abuse