Transitioning to teens! Melissa Joan Hart and Soleil Moon Frye have their work cut out for them raising teenagers.

“Mine’s going to be driving in a few months and that’s the scariest,” the Hart, 45, exclusively told Us Weekly recently while promoting Heluva Good!’s Best FriendsDIP Line.  “I let him drive the other day with his permit, I let him take us just down the street, and I freaked out. My son was like, ‘You’re the worst. You’re terrible to be in the car with.’”

The New York native, who shares Mason, 15, Braydon, 13, and Tucker, 8, with husband Mark Wilkerson, joked that she can “feel [her]self becoming more of [her] mother” in those moments.

Frye, 44, agreed, explaining, “I tried to sit with [my daughter] Poet the other day, and we were talking about gears and stuff. She was like, ‘You’re stressing me out.’ And I was like, ‘I’m stressed out. Just don’t go anywhere.’”

The actresses both feel lucky that their kids aren’t dating. While Hart’s sons have entered “the crush phase,” Frye told Us that boyfriends are “on the horizon” for her and estranged husband Jason Goldberg‘s eldest two children — Poet, 15, and Jagger, 13. (The former couple also share Lyric, 7, and Story, 5.)

The California native added that the weirdest part of raising teenagers is feeling like one herself, which Hart seconded.

The Melissa & Joey alum said, “I don’t know about you, whenever my mother is around and my kids yell, ‘Mom,’ I don’t answer. I literally look at my Mom and go, ‘Aren’t you going to answer them?’ She’s like, ‘I’m not their mom. They’re talking to you.’ And I still, after 15 years of being a mother, I still am like, ‘Who are they talking to?’”

The Sabrina the Teenage Witch alums also struggle with keeping their kids off of the Internet. “I just allowed one of my kids to have some social media but with very, very serious limitations on that,” Hart told Us. “My middle one is a gamer, he loves the games. It’s hard to get him out of his room and do something with his hands. He just started working with clay and I like that. I’m like, ‘OK, let’s do more of that.’”

The It’s Punky Brewster alum is working for “balance” between being a mom and a friend to her kids as well. At least she has Hart to fill the latter role — and the pair are celebrating National BFF Day on Tuesday, June 8, with Heluva Good!’s Best FriendsDIP Line.

“Dips are great for any time, whether you’re watching a baseball game, you’re hanging out with a friend on the patio, you get the kids together, it’s always great,” Hart gushed to Us.

With reporting by Christina Garibaldi

Tristan Twins With True After Khloe K. Heads to Italy for Kravis’ Nuptials 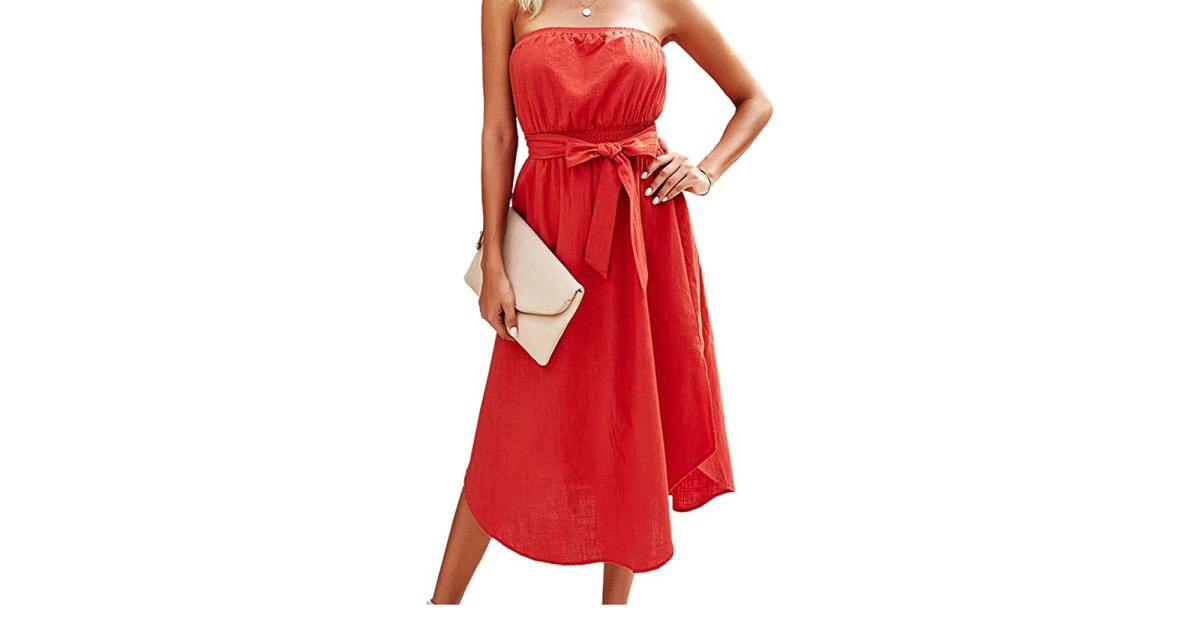 Beat the Summer Heat in This Strapless Belted Dress — On Sale Now!