Marseille have completed the signing of midfielder Matteo Guendouzi from Arsenal on a one-year loan with an option to buy.

It is understood the deal agreed between the clubs is an initial loan with an option to buy next summer dependent on certain achievable conditions.

The French midfielder, who joined Arsenal from Lorient in 2018, spent last season out on loan at Hertha Berlin, making 24 appearances and scoring two goals before injury cut his campaign short.

He made 82 appearances for Arsenal in all competitions, becoming a key member of the side under previous manager Unai Emery but fell quickly out of favour following Mikel Arteta’s arrival at the Emirates in December 2019.

A Marseille statement confirming the move said: “Guendouzi is a modern midfielder, technically strong and with good passing quality.

“A player of character, he has a good vision of the game. These qualities he will undoubtedly be able to share with the Olympic Marseille team.”

Guendouzi becomes the second player to leave Arsenal this summer after David Luiz left the club following the expiration of his contract.

Arsenal centre-back William Saliba looks set to join him at Marseille on loan as a result of the club’s pursuit of Ben White.

After talks with technical director Edu and Arteta, it has been decided his development would be best served with another loan spell.

Saliba has made 31 league starts in the last two seasons on loan at Saint Etienne and Nice but Arsenal feel he needs a full season playing before being integrated into their first-team plans. 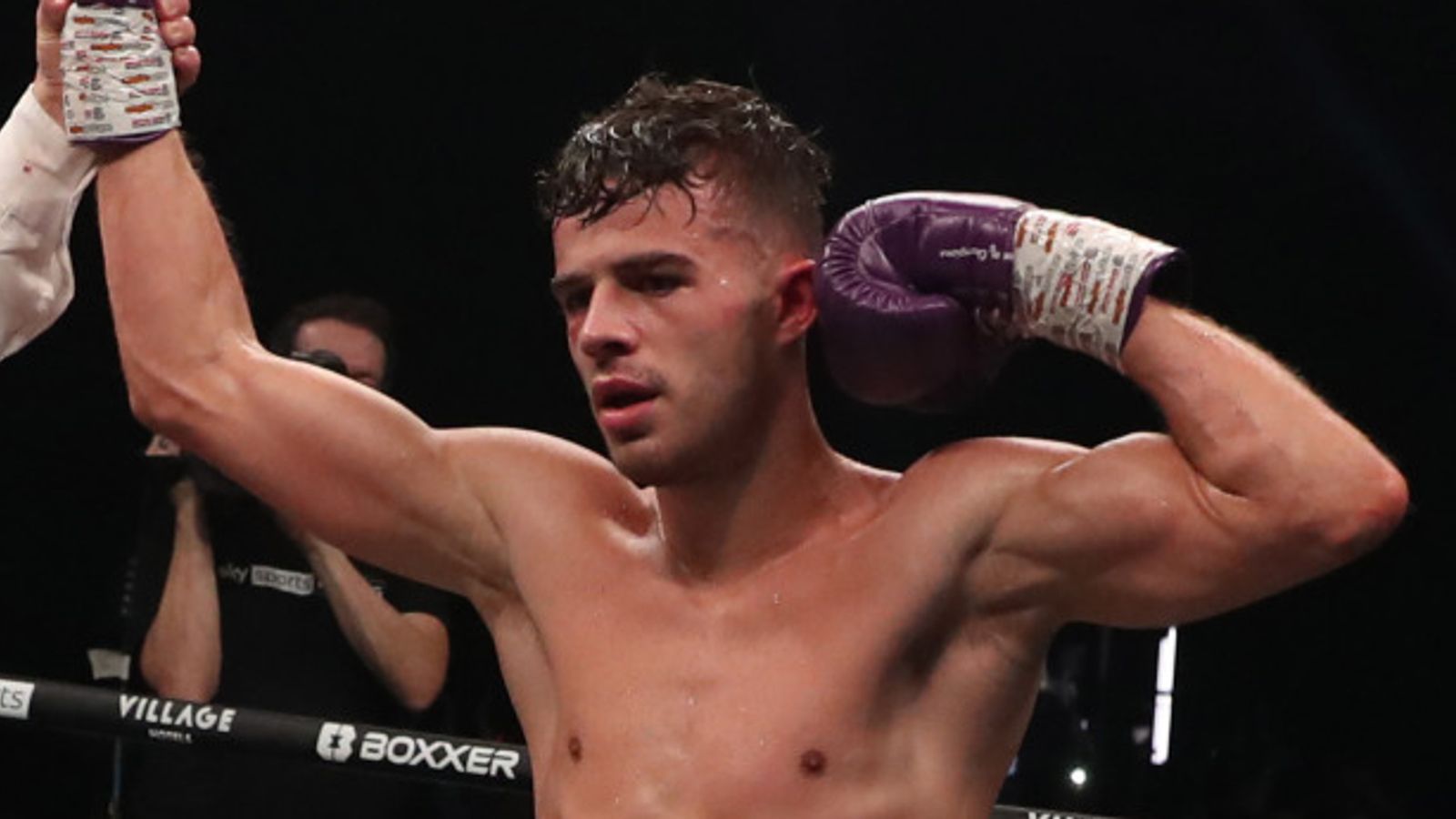 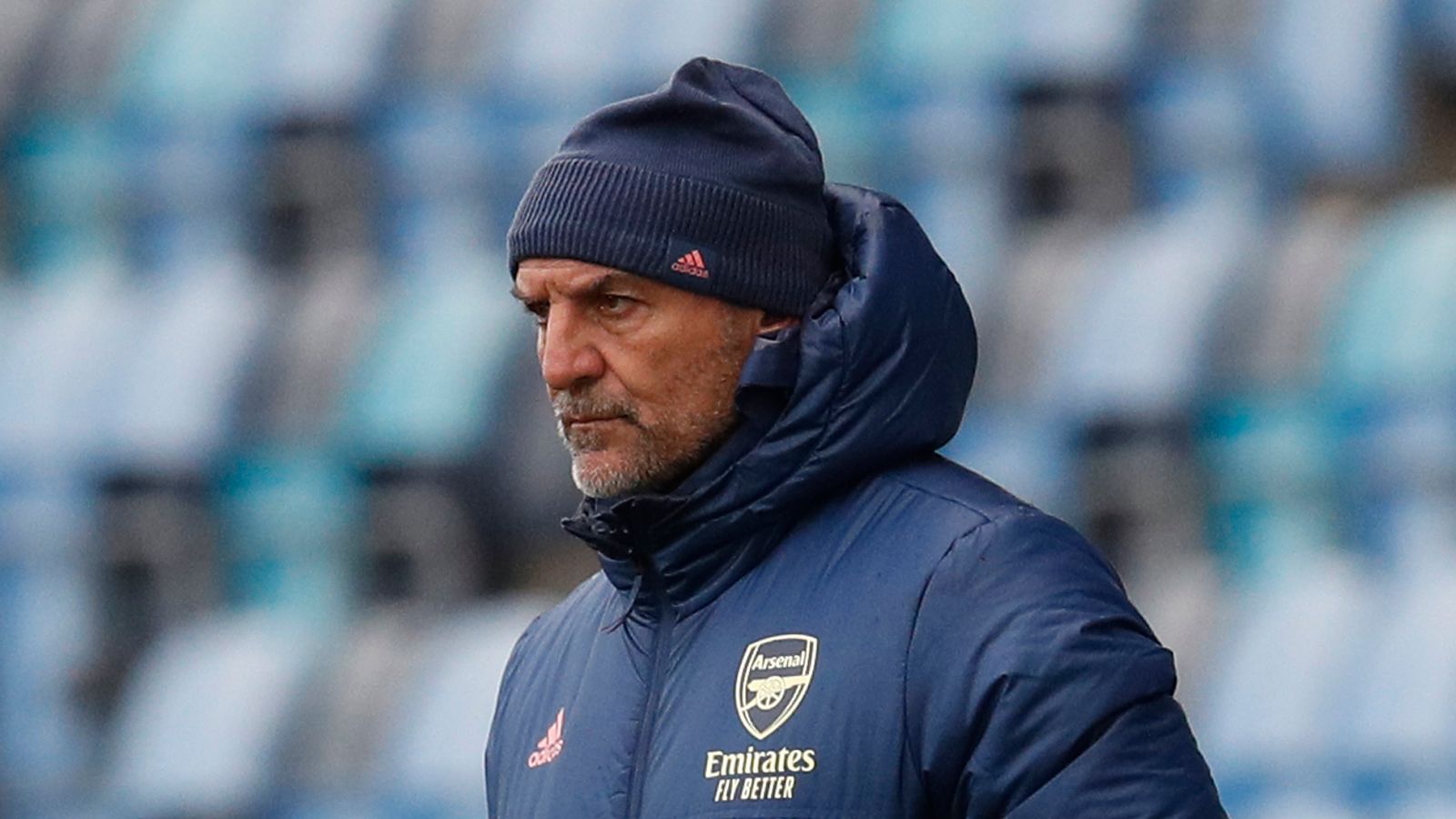 Steve Bould: Arsenal sack U23 coach after 30 years at the club 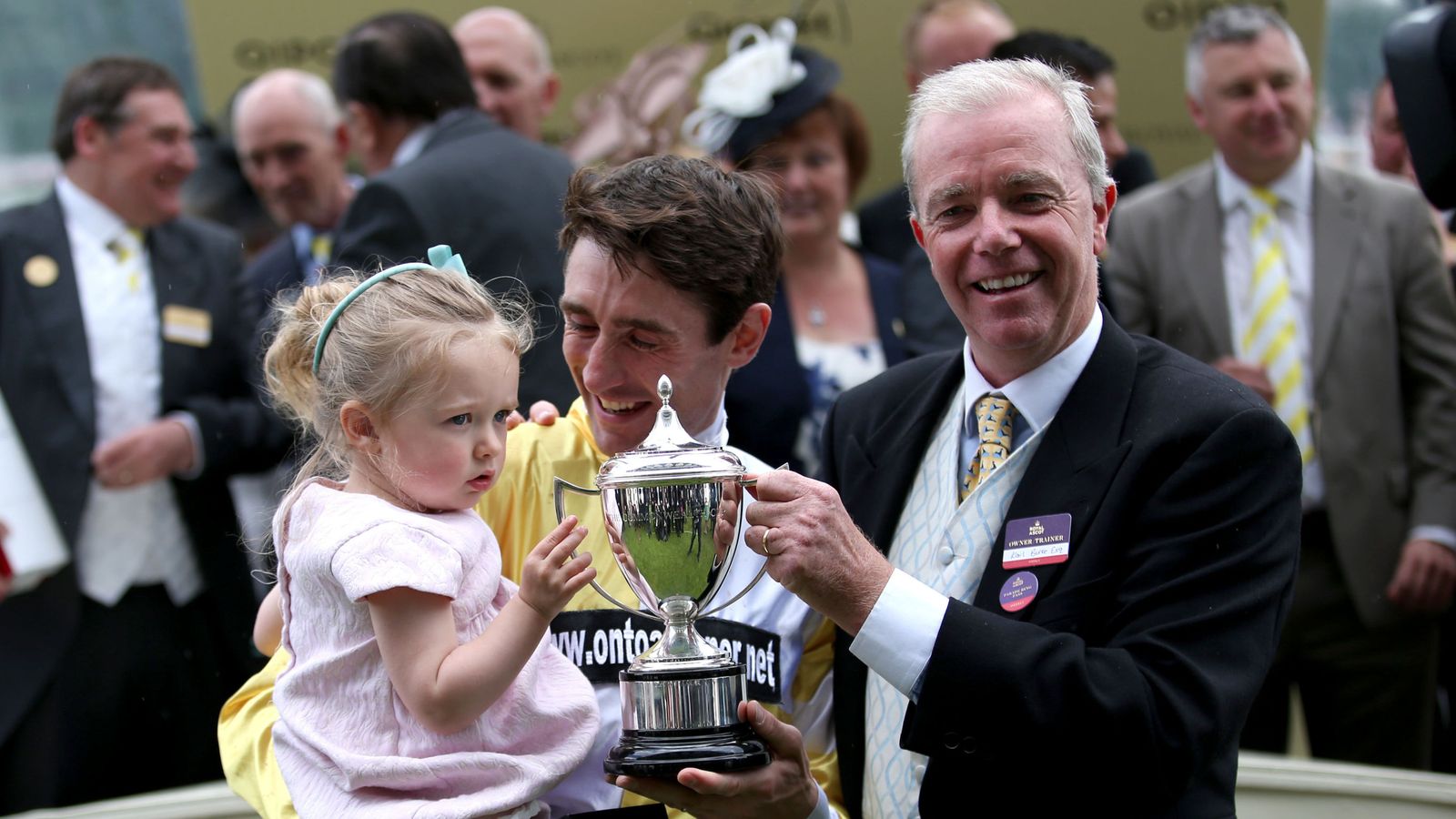