Manny Pacquiao has announced his return for a world title fight against Errol Spence in Las Vegas on August 21.

The 42-year-old Filipino star will end a two-year absence from the ring against the unbeaten American after being inactive since he defeated Keith Thurman to claim the WBA ‘super’ welterweight title in July 2019.

Pacquiao, who put up a poster for the fight on Twitter, will attempt to add another sensational victory to his record against Spence Jr.

“Done deal ! see y’all in Vegas for the biggest fight of the year,” Spence Jr posted on Instagram.

Spence Jr defended his WBC and IBF welterweight titles with a points victory in December, bringing up the 27th win in his perfect professional career.

The 31-year-old has also defeated Mikey Garcia, Shawn Porter and Britain’s Kell Brook during his emergence as one of the sport’s elite champions.

Pacquiao, a multi-weight world champion, has racked up three victories since his last defeat, a disputed points decision loss to Jeff Horn in 2017. 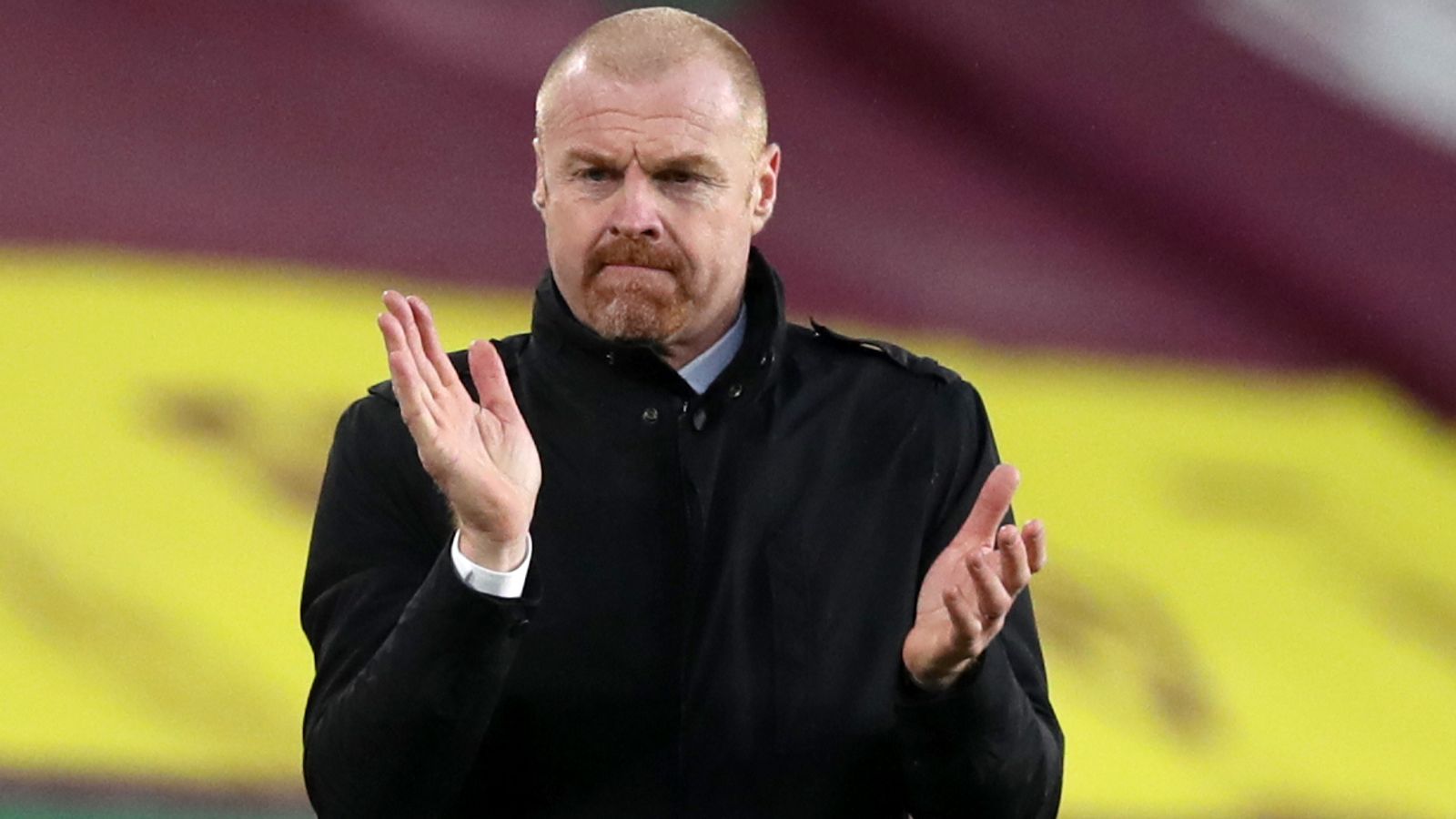 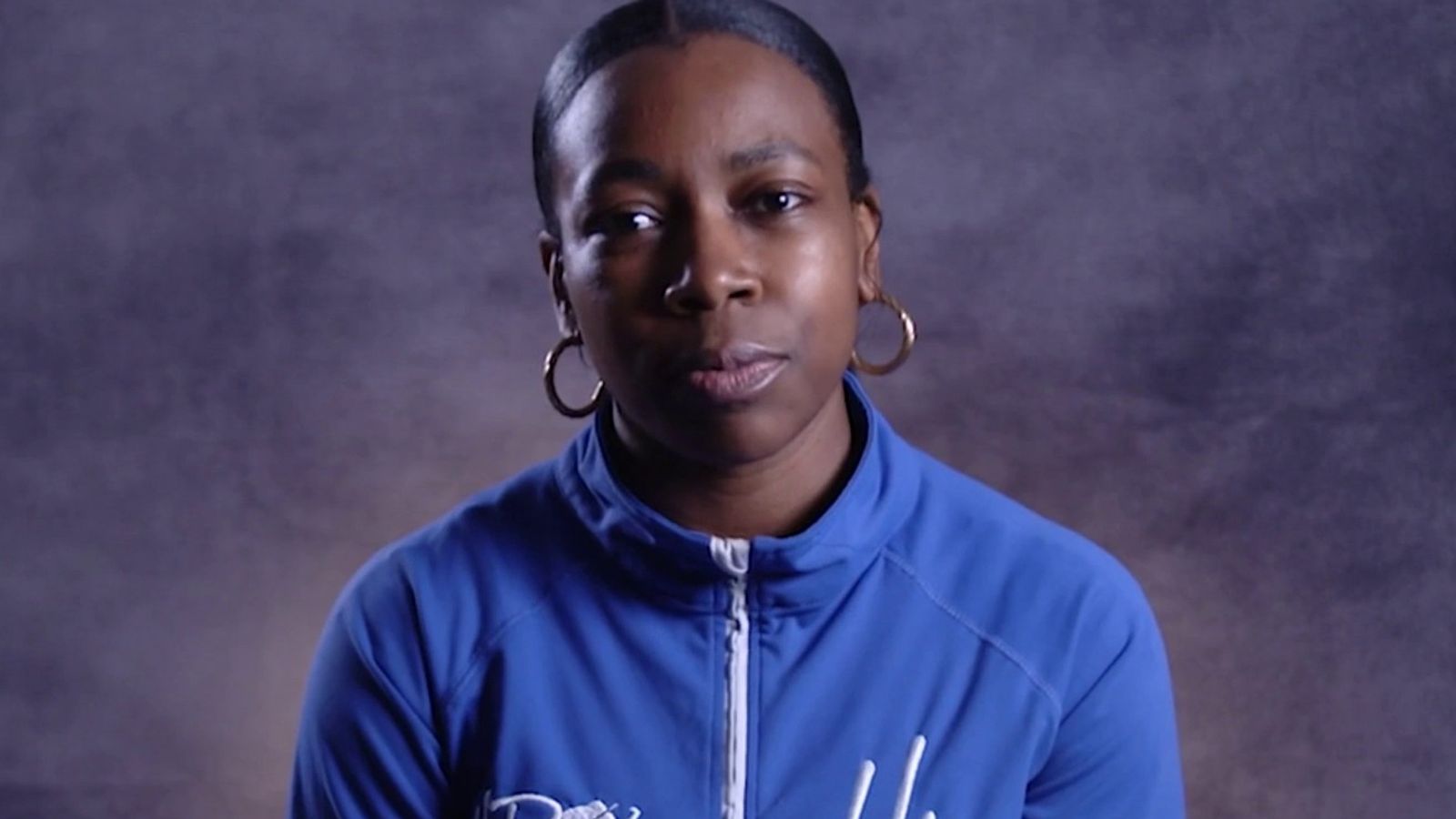