Team news, stats, kick-off time ahead of Manchester United vs Granada in the Europa League on Thursday night.

Marcus Rashford is a doubt for Manchester United against Granada. The 23-year-old overcame injury concerns to open the scoring in last week’s 2-0 first-leg win in Spain before being withdrawn in the 66th minute.

Rashford managed 72 minutes of Sunday’s 3-1 Premier League win at Tottenham but was absent from training on the eve of Thursday’s return fixture against Granada.

Luke Shaw, Scott McTominay and Harry Maguire are all banned for the return leg having been handed one-match suspensions for bookings picked up in Spain.

Granada will also be hit by suspensions, and will be without defender Domingos Duarte and Yan Eteki as a result of bookings in the home leg.

Luis Milla and Neyder Lozano will both remain sidelined.

Ole Gunnar Solskjaer made the bizarre claim that red banners at Old Trafford have hampered his side’s home form this season.

United go into their Europa League quarter-final second leg against Granada on Thursday with a 2-0 lead, having won the first leg in Andalusia last week. That was United’s third win from three away from home in the Europa League, but they are yet to taste victory from two home matches in the competition this season.

“If you look at all the banners around the edge they are not red anymore,” Solskjaer said.

“We have looked into this, and there shouldn’t be any reason (why home form is worse) but some of the players have mentioned that, when making that split-second decision, to look to see if your team-mate is there or not, and the red shirt, on a red background, with red seats – we have of course tried to change that, along with the anti-racism campaign, that was important that wasn’t red too.

“When you have a 4-0 win away against Sociedad you don’t have to win at home, and the first game against Milan, we conceded in the last minute. I still think we have played some good football at home.

“We started off badly with three defeats, Palace, Tottenham and Arsenal early on, but we have improved.” 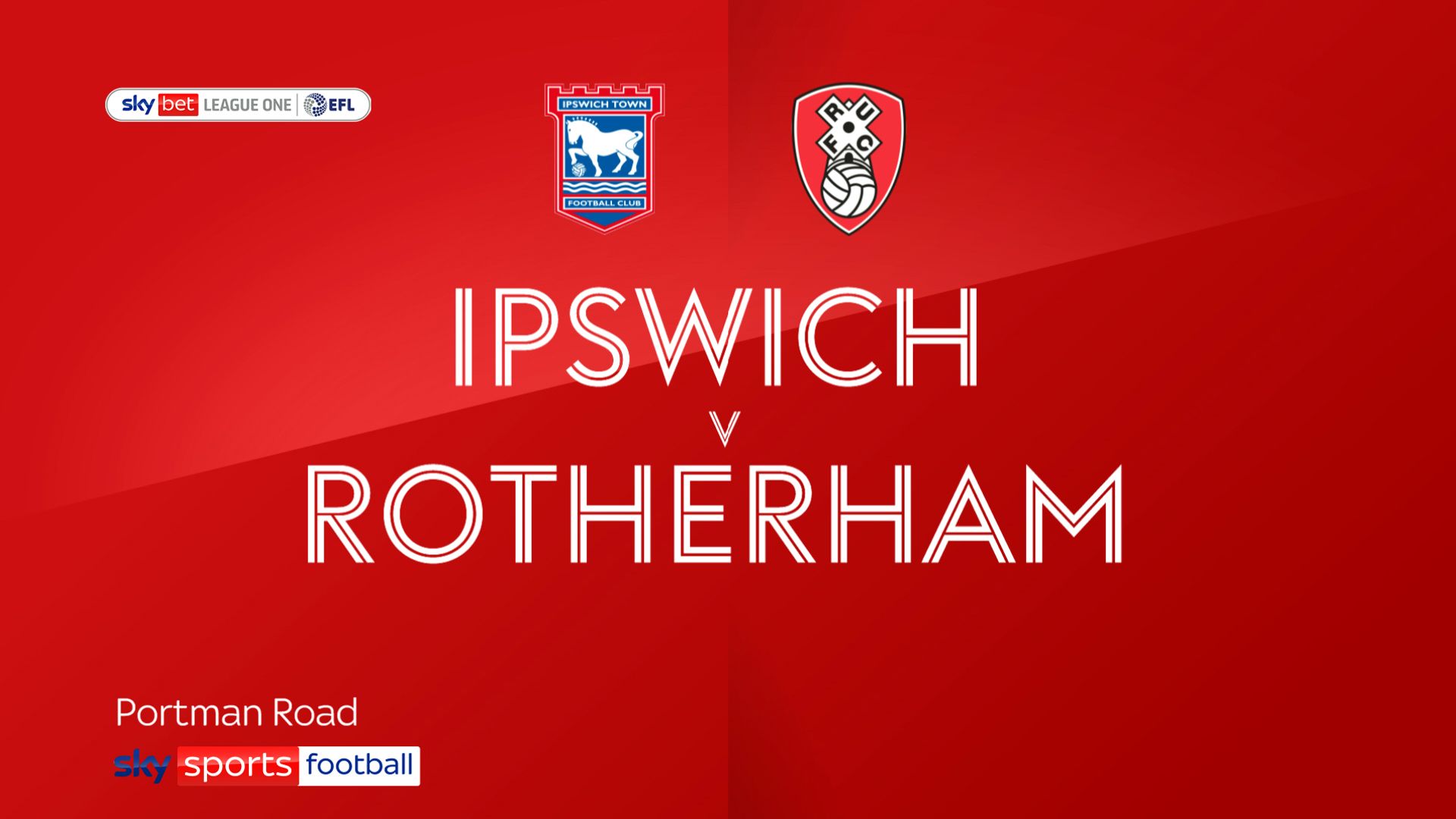 Ipswich 0-2 Rotherham: Millers go top of League One after win 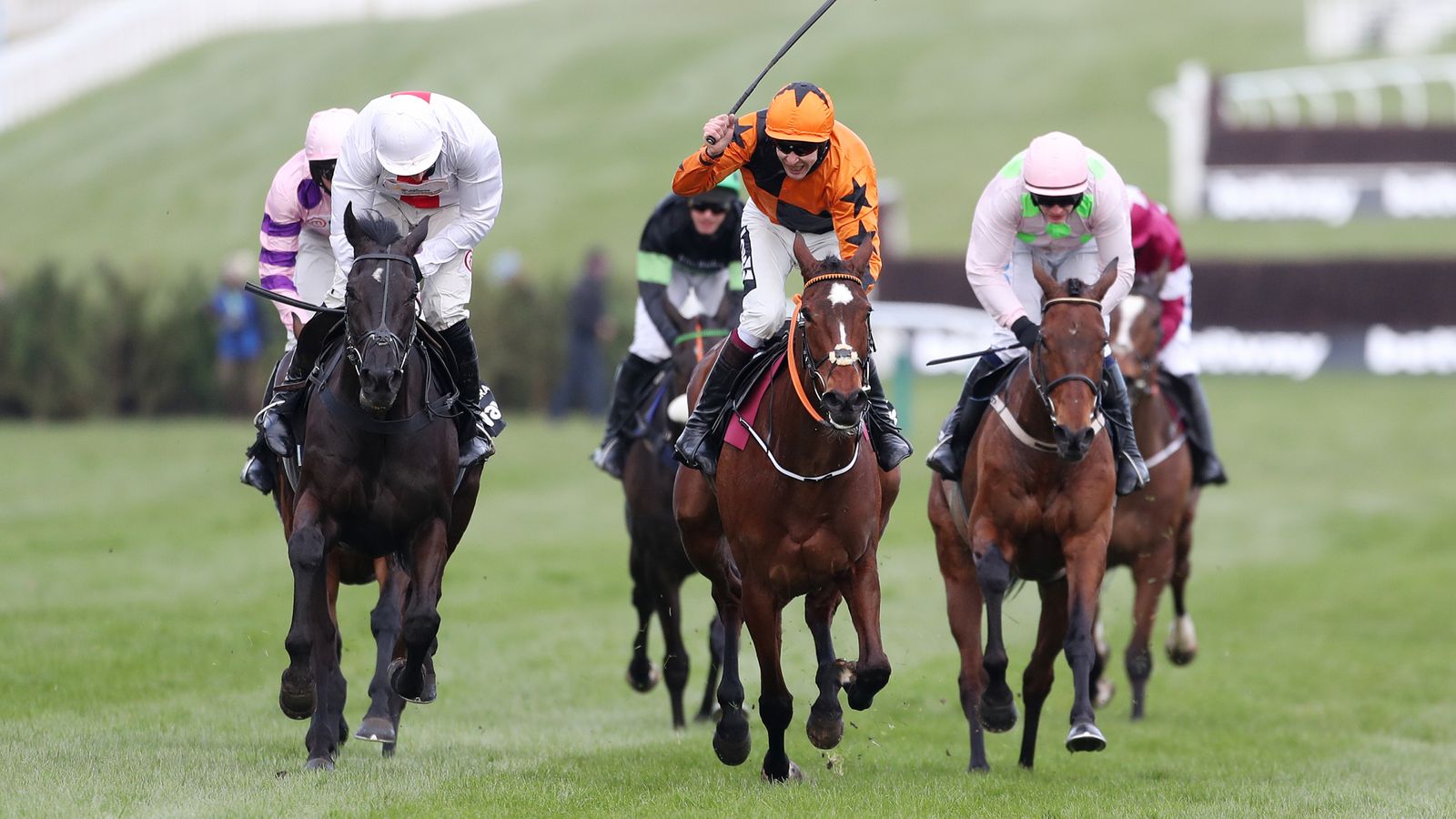