Burnley will step up their efforts to land Vincent Kompany as their next manager if they secure Premier League survival – but Wofsburg are also in the race for the Manchester City legend.

Kylian Mbappe has transfer agreements with both PSG and Real Madrid, his mum confirmed.

Chelsea fans could be set for an emotional final game of the season with some key players such as Cesar Azpilicueta and Marcos Alonso potentially bidding farewell.

Wolves women’s boss Daniel McNamara will miss their play-off clash with Southampton as he is on a secret RAF mission.

Juventus are leading the chase to sign Angel Di Maria on a free transfer after Paris Saint-Germain confirmed the Argentine winger will leave the club in June upon the expiry of his contract.

Roma icon Francesco Totti has revealed plans to try and persuade Paulo Dybala to join the club at the end of the season.

Burnley have suffered a major setback with the club’s academy set to lose its category one status.

Rangers are deeply unhappy with the organisation of Wednesday’s Europa League final at the Estadio Ramon Sanchez-Pizjuan in Seville.

Emma Raducanu says she has stepped up her gym regime in an attempt to become more physically robust and better able to deal with the injury problems that have blighted her in recent months.

Juventus have moved quickly to try and tie down Matthijs de Ligt to a new contract, amid reported interest from Premier League clubs, including Manchester United.

Leeds United and Burnley have threatened to bring a claim for substantial damages against the Premier League and Everton believing the Merseyside club have seriously breached financial rules.

Vivianne Miedema has chosen to remain at Arsenal, believing the project can result in trophies despite higher-paid offers from the likes of Champions League holders Barcelona, and Paris Saint-Germain.

Juventus are reported to have opened talks to release Aaron Ramsey from his contract a year early. 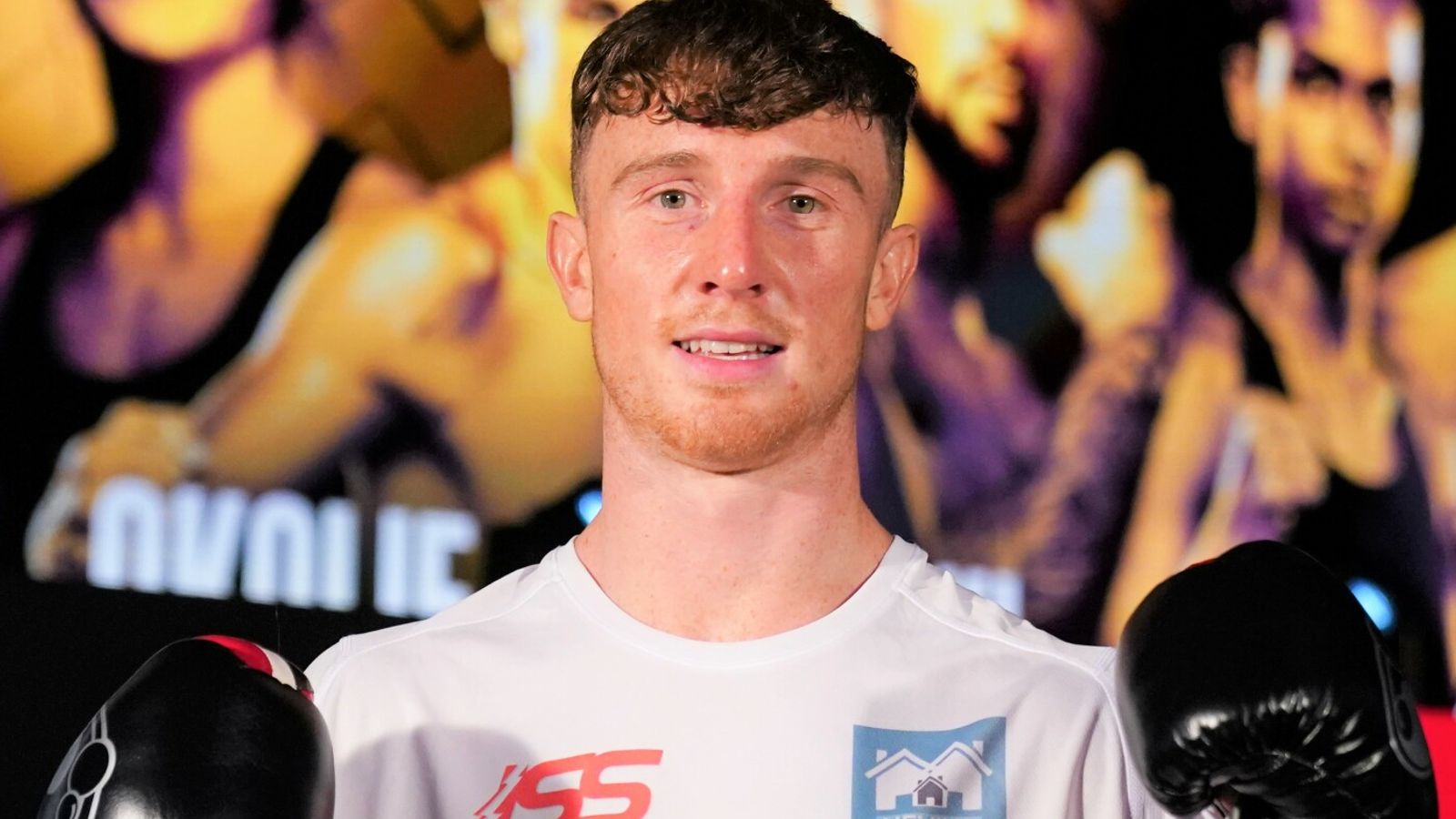 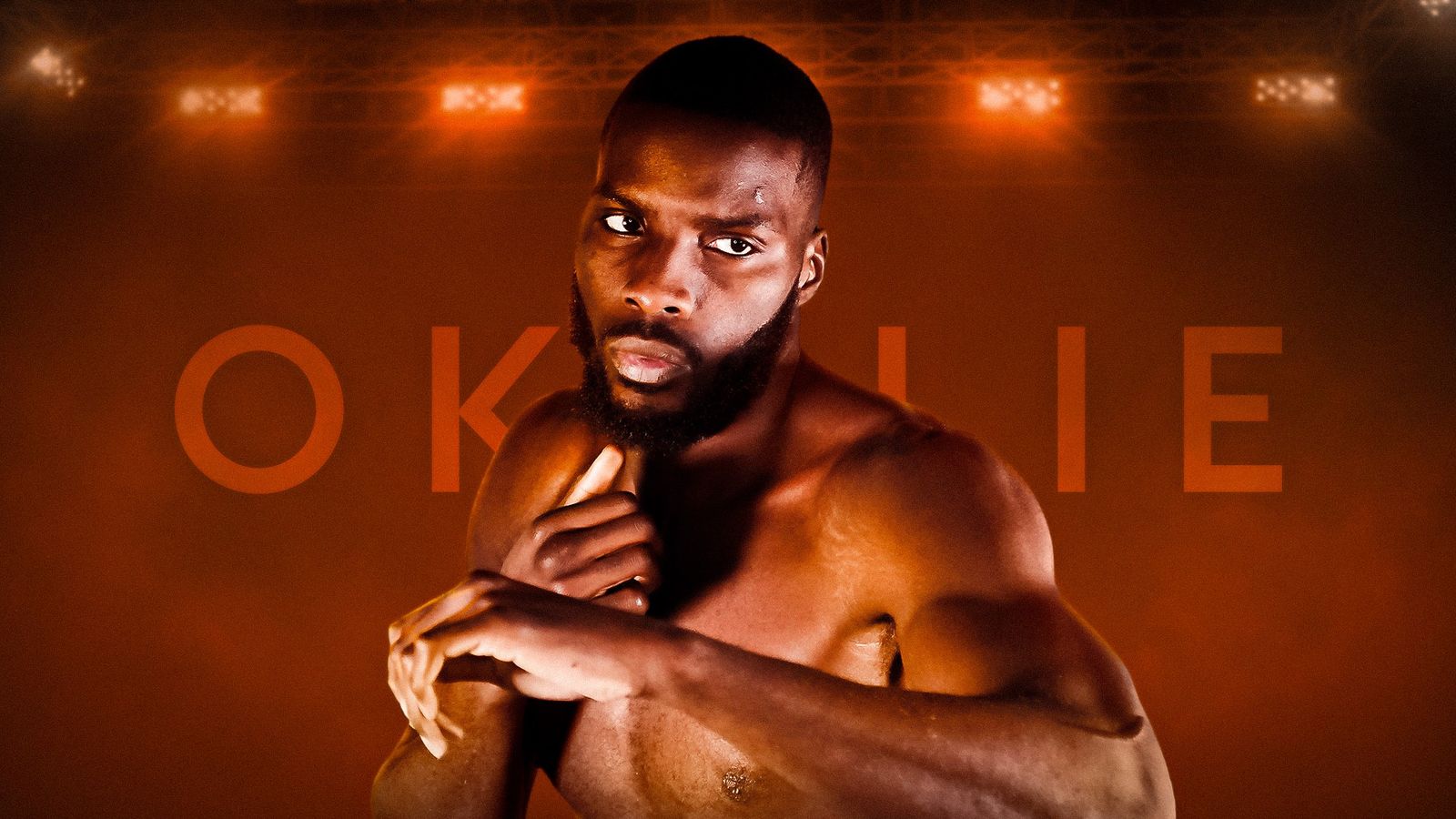