Manchester United are preparing a mass clearout of players with the aim of wiping a whopping £80million off their annual wage bill this summer.

Erik ten Hag will inherit a broken dressing room culture beset by internal rivalries, with a level of distrust between the players that has shocked those involved at Manchester United.

Incoming Manchester United manager Erik ten Hag was in the stands at Selhurst Park to watch his new side play Crystal Palace.

Edinson Cavani’s two-year Manchester United stint has ended on a sour note after he showed a fan his middle finger following the 1-0 defeat at Crystal Palace.

Aston Villa are reportedly closing in on the signing of Marseille defensive midfielder Boubacar Kamara.

Barcelona have submitted a first official transfer bid for Robert Lewandowski but Bayern Munich are showing no sign of allowing the striker leave the club, according to reports.

Cameron Norrie believes that some top players will decide not to compete at Wimbledon this year after the ATP and WTA opted to revoke ranking points from the tournament in light of the decision to ban Russian and Belarusian players this year.

Richard Kilty has ripped into his fellow sprinter Reece Prescod for suggesting that CJ Ujah should not be ostracised for a drug ban that cost Team GB a 4x100m silver medal from the Tokyo Games. 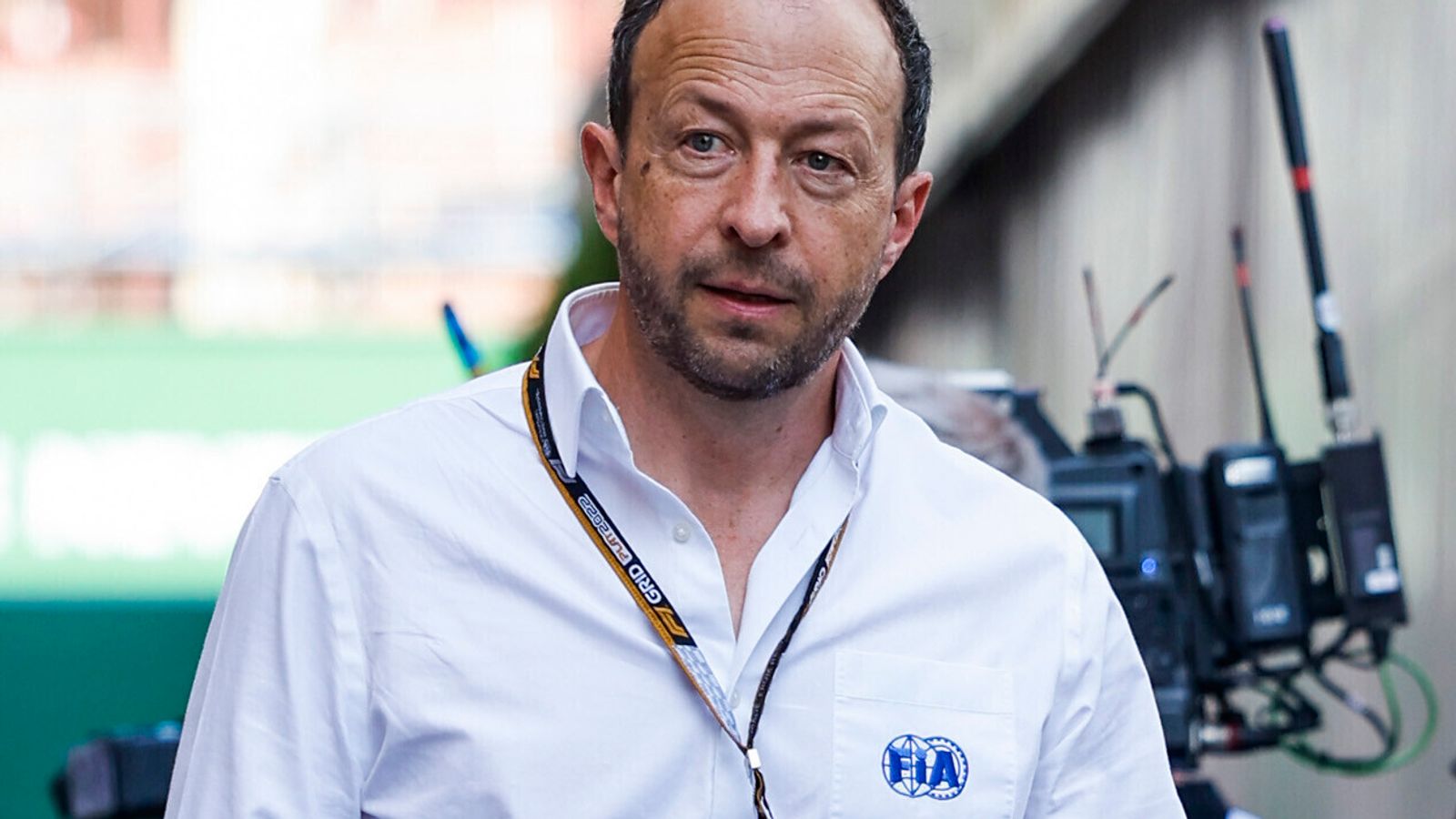 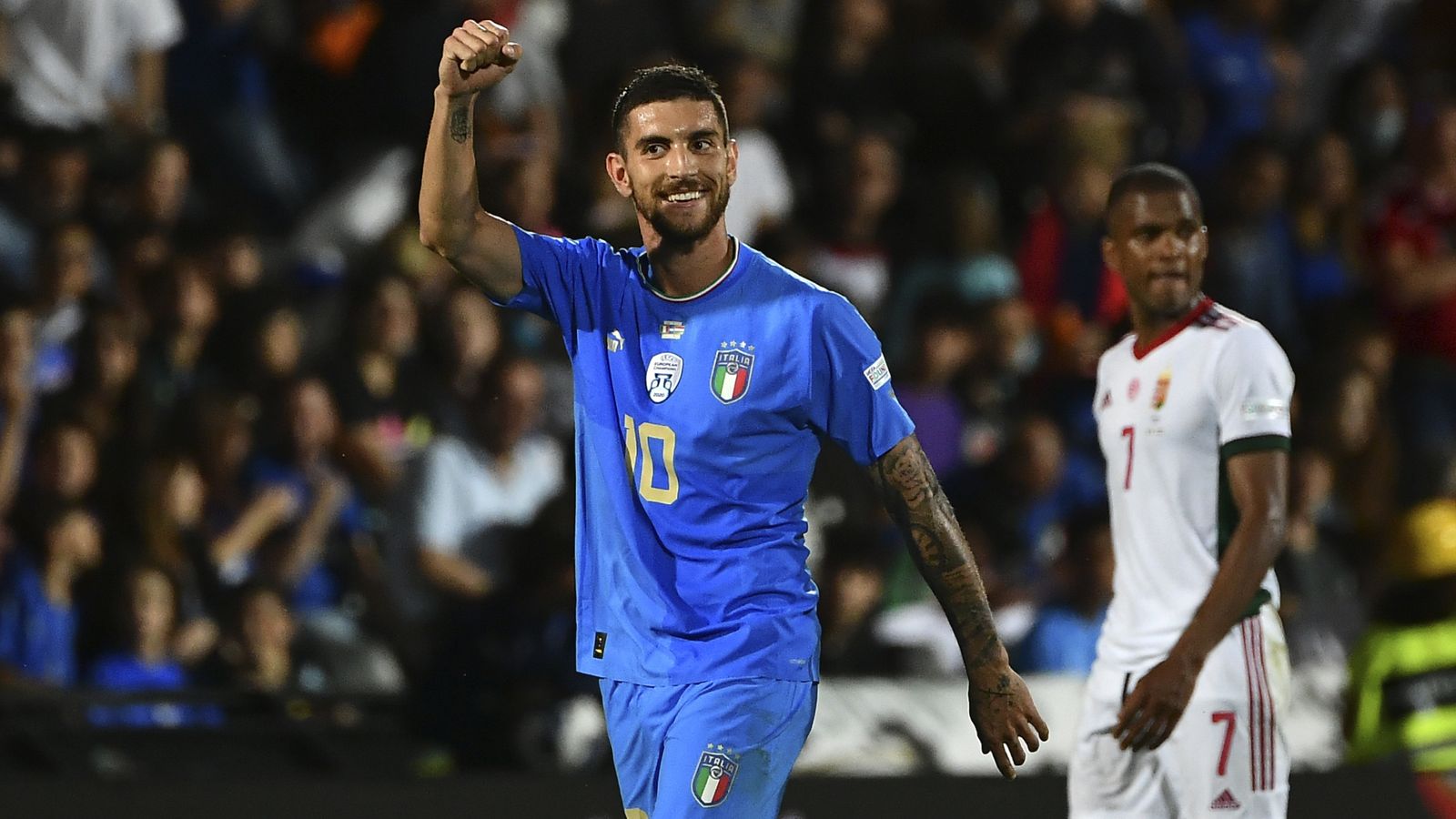 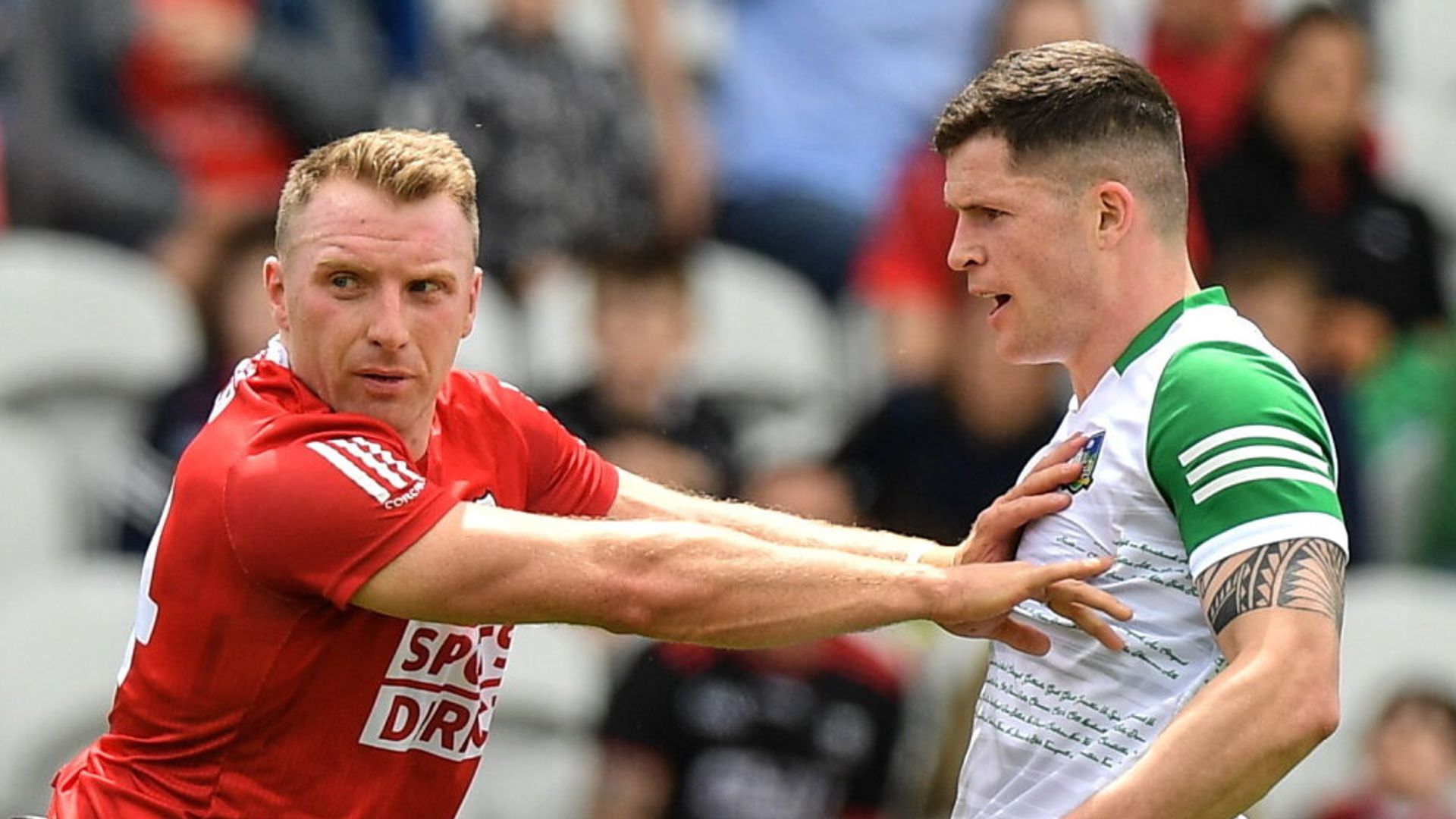 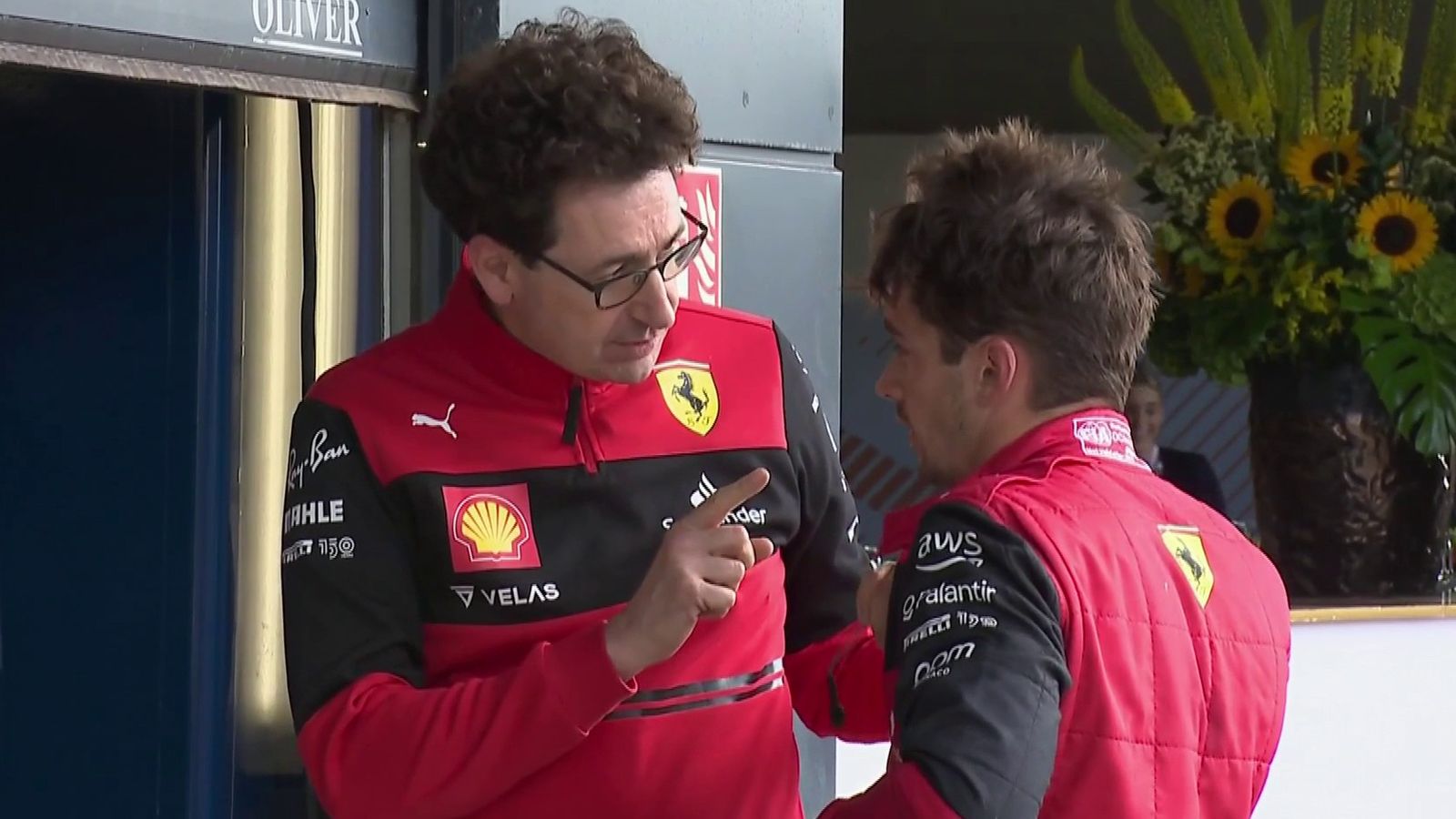