A man named Austin Russell was taking a walk along the river when he spotted a dog in need of some help.

The animal was struggling to swim through the icy, swift current and Russell knew he needed to intervene in order to save the dog.

He posted a video of the incident on TikTok, and it quickly went viral for his heroic and quick action. In the video, you can see the dog in the middle of a large, swift river and the temperature is zero degrees! The dog is noticeable struggling to swim and Russell makes the decision to help.

Russell hollers and whistles at the dog until he gets its attention.

Though still struggling, the dog slowly makes its way to the edge of the river, where Russell is standing above and calling.

Russell continues to keep the dog’s attention and directs it to a spot that’s low enough he can pull the pup onto the bank.

Once Russell successfully got the dog out of the water, he immediately called the cops to get help because the pup was shivering uncontrollably.

While he waited for the cops to arrive, Russell wrapped the dog in a jacket and held him against the concert, hoping it might offer some form of warmth.

Eventually, the police arrived and were able to transport the dog to safety.

Watch the rescue in the video below:

Many people were worried about the dog, but Russell provided an update saying they were ok.

He explained that the dog was safely transported a shelter, where its owners were identified and located.

As far as Russell knew, the dog he reduced was home with its family, snuggled up in a warm ball. How sweet is that? 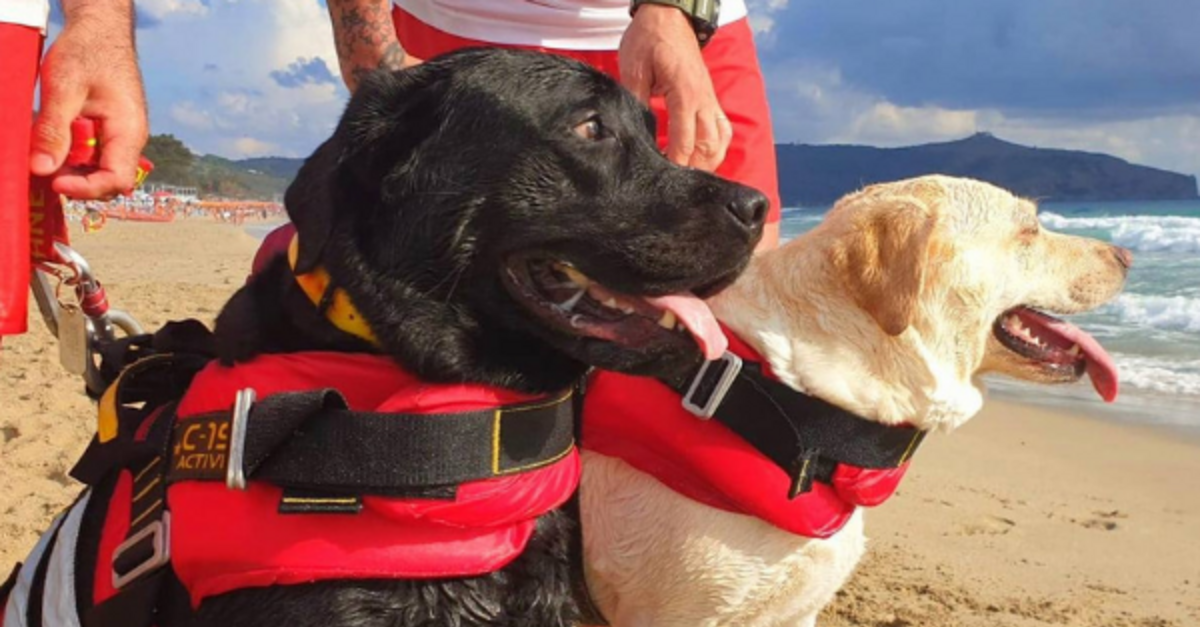 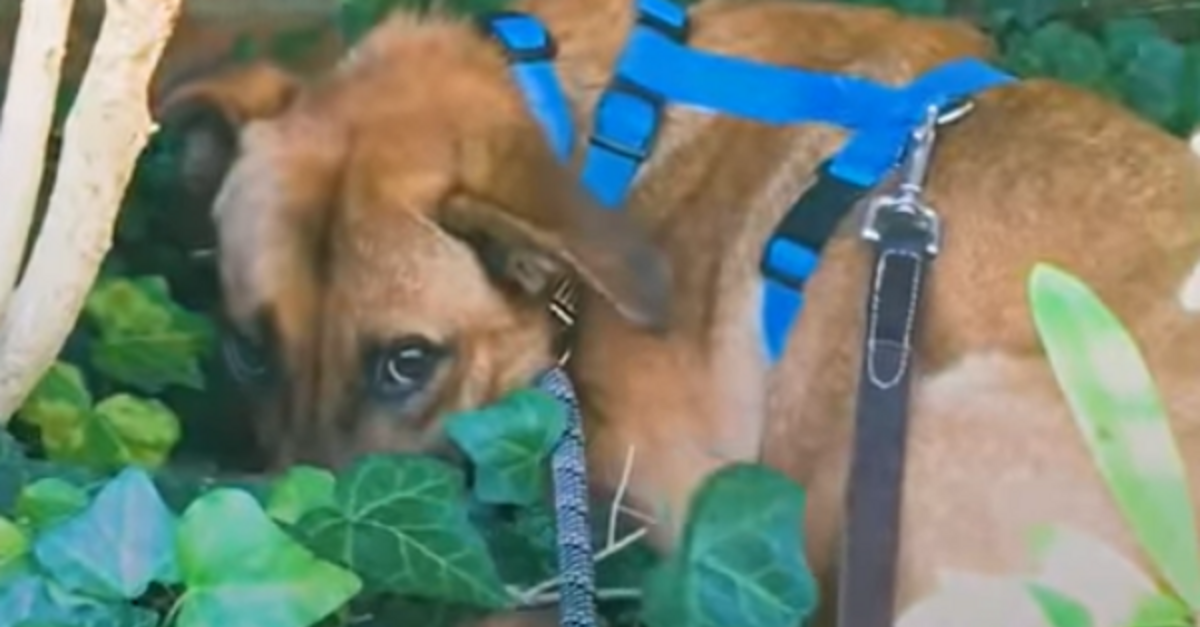