When most of us think about smugglers, the first thing that probably comes to mind is someone who is smuggling drugs or perhaps precious gems. What doesn’t typically come to mind is somebody smuggling birds, but it actually happens more often than most people realize.

It recently took place at JFK International Airport. A man was trying to smuggle 29 birds by hiding them inside of hair rollers.

U.S. Customs and Border Protection officials stopped the 26-year-old man who was on his way to New Jersey from Georgetown, Guyana, according to Fox News.

Even though the man is not being charged with any crime, he does have to pay a $300 fine and was flown back to Guyana. The birds are being kept by the US Department of Agriculture veterinary services under quarantine.

This may seem like a one-time crime, but in 2018, US customs officials arrested another man who was trying to bring 70 finches through the same airport.

For those of us who are reading, it may seem somewhat funny but when you think about the potential consequences of smuggling birds from another area, it could be disastrous.

In 2015, a serious strain of avian flu was introduced to birds in the United States and some 50 million turkeys and chickens had to be killed or died as a result. Just last month, another strain of bird flu was said to be coming out of Russia that has a higher probability of human-to-human transmission.

As far as the method of smuggling, it seems as if hair is a popular choice. Earlier this year, smugglers from India were trying to bring cash and gold into the United States through wigs, which were glued on.

I guess you don’t have to be creative or smart to do something illegal. 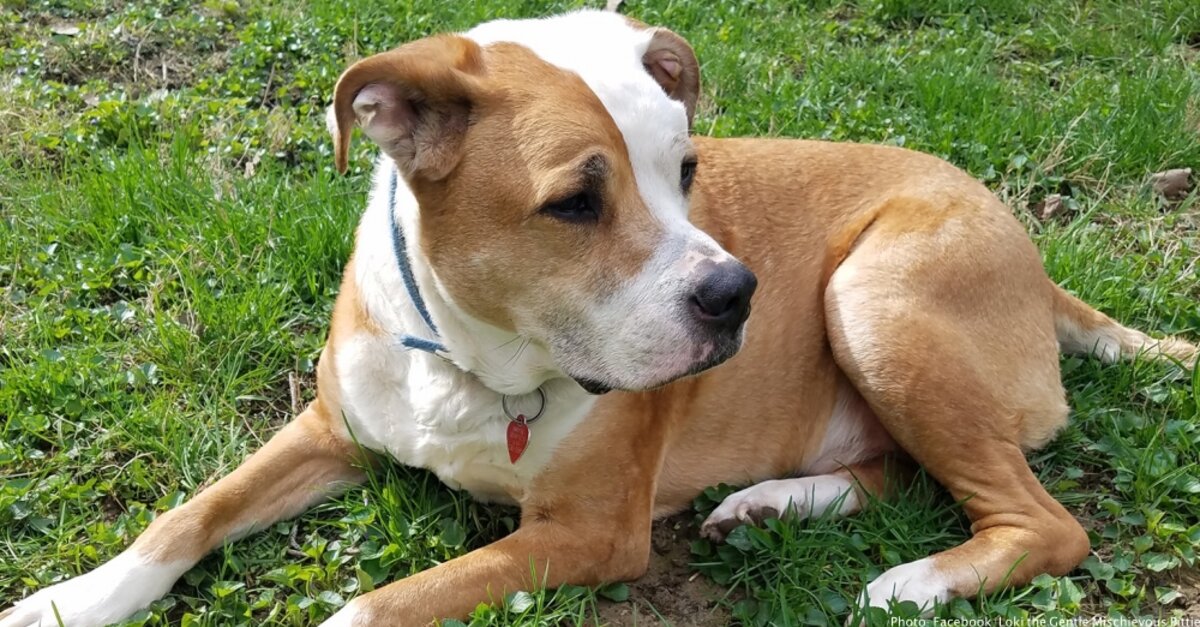 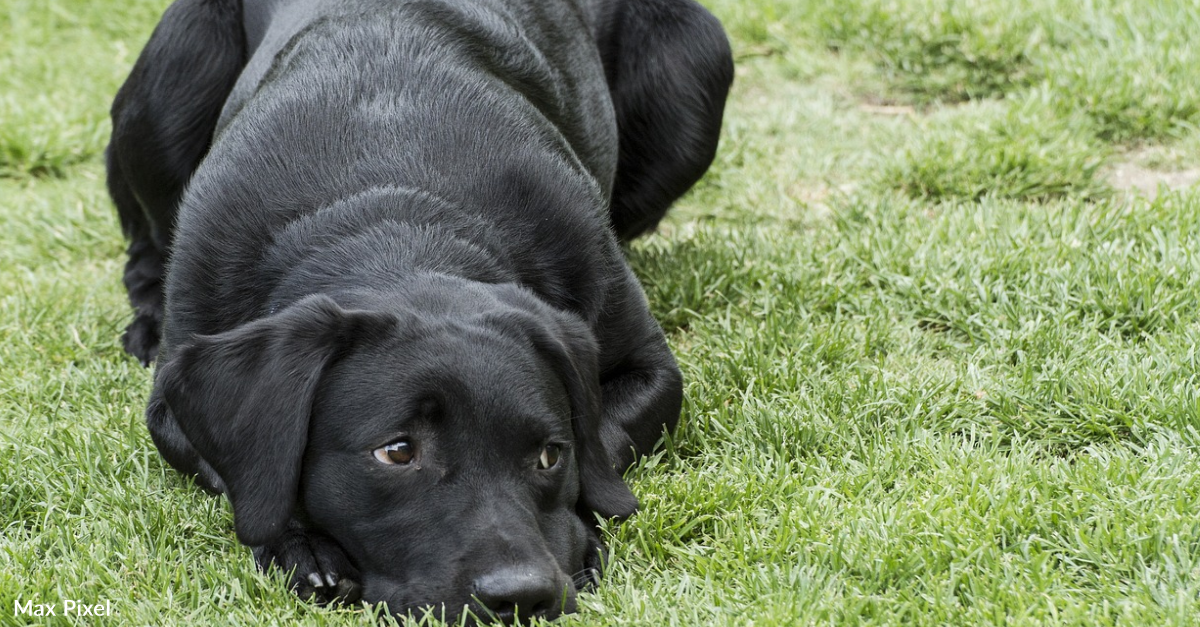 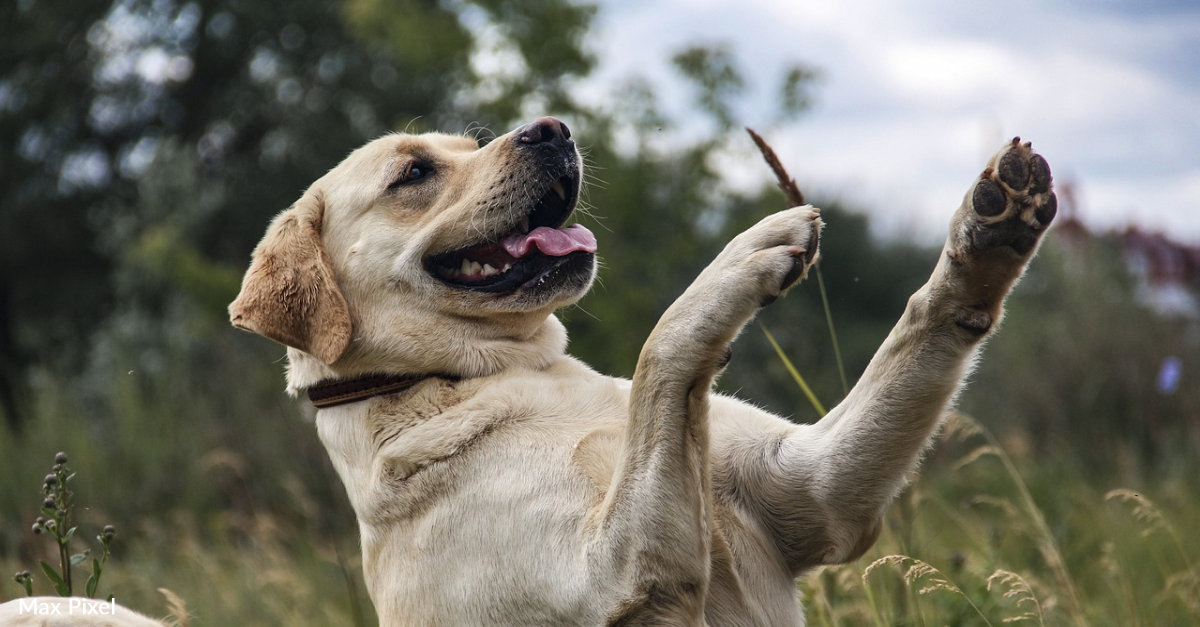 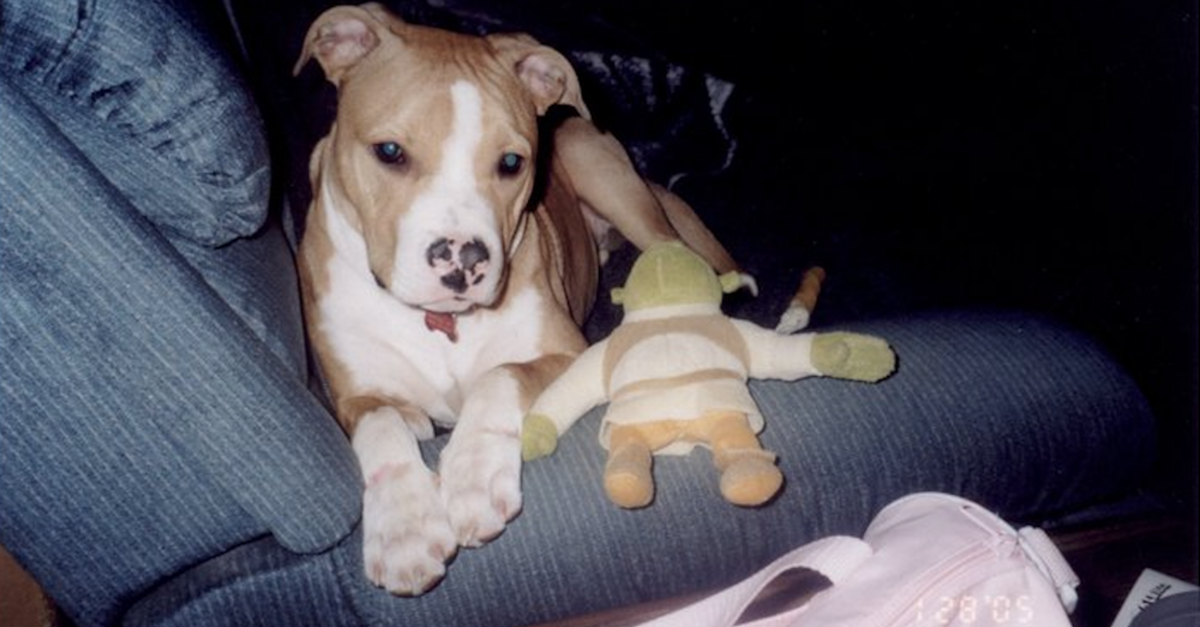 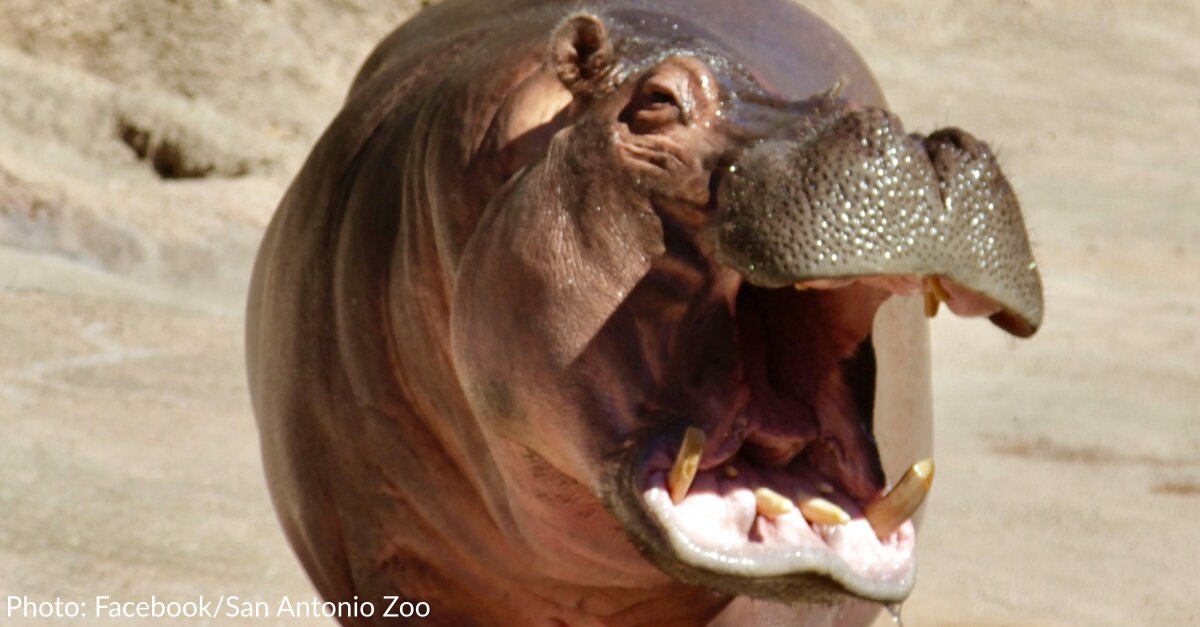 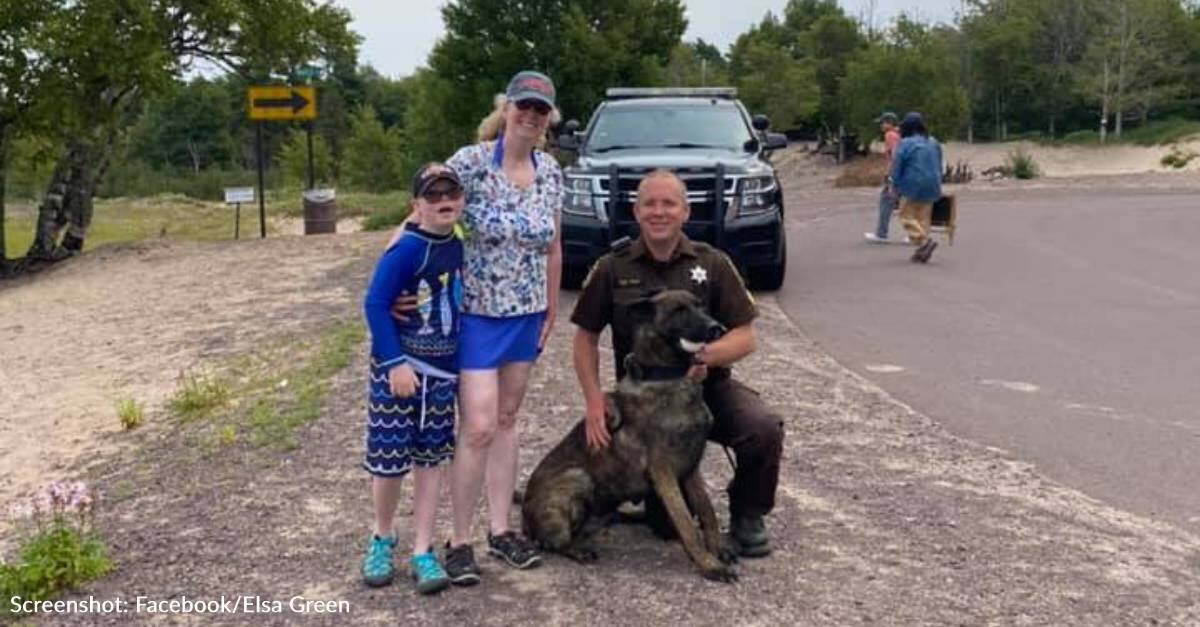