My dad was a postal employee who delivered a rural route in central New Hampshire in the 60’s and 70’s. For several days as he enjoyed the sandwich lunch my mom sent him off with every day, which he ate on the route, he noticed a “fox cub” watching him from the end of a culvert pipe.

After a few days, he decided it was a dog pup, not a fox, though it certainly was as red as any New Hampshire fox. He asked my mom the next week to make him two sandwiches for lunch. She complied, though chided him about potential weight gain. He didn’t tell her why, he knew better.

After three days of feeding her at his lunch break every day, he spent one afternoon after work coaxing the pup, who was alone, out from the culvert pipe with bits of sandwich he had left from her earlier lunch with him. She scrambled up into his lap trying to get more food, he scooped her up, filthy dirty, covered with leaves and debris, and brought her home. My mom took one look and said, “Oh no, no dogs here, either she goes or I go!”

After 11 years, they were both still there along with the rest of our family. We lost her to old age in the late 70’s, but we remember her with tremendous love to this day. She was a great dog! And a lucky one… 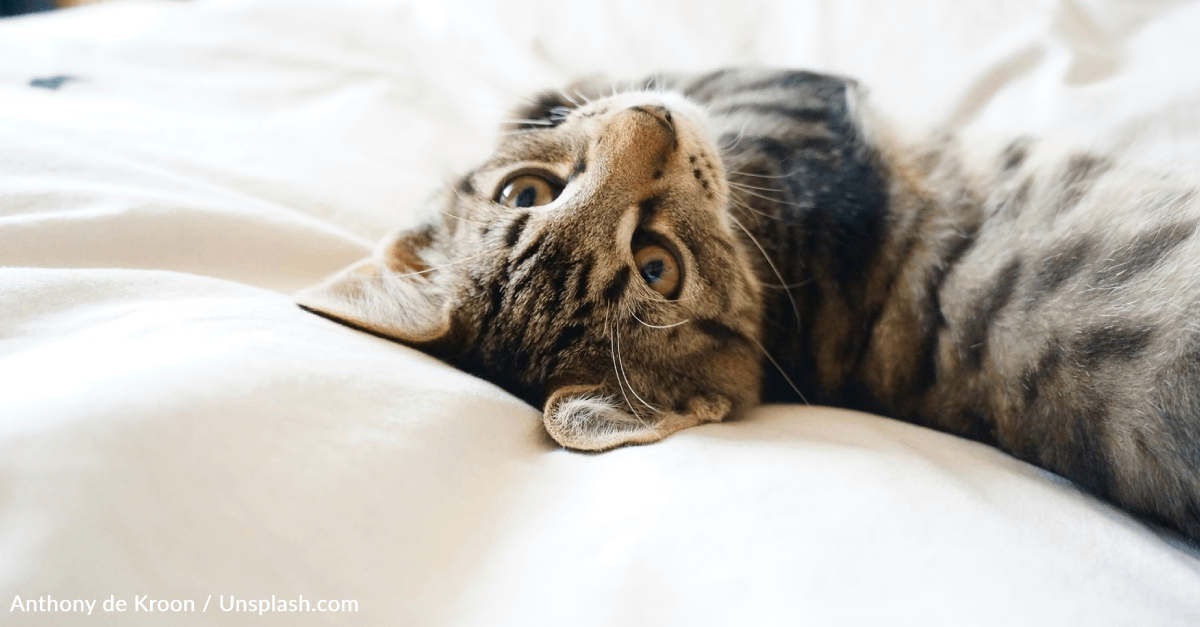 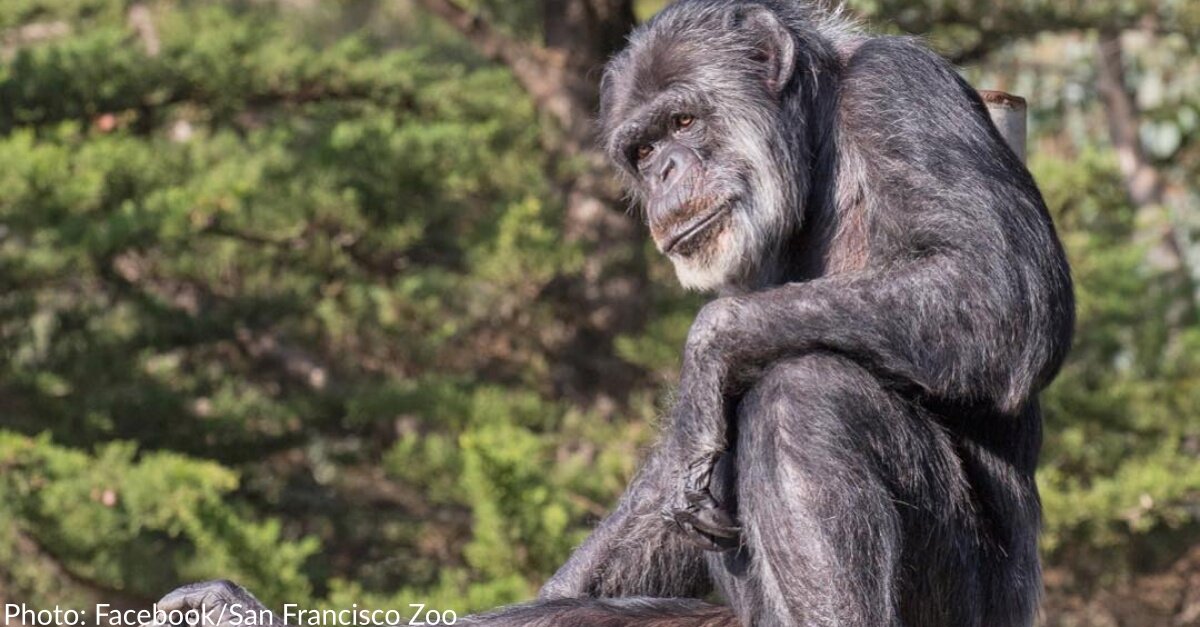 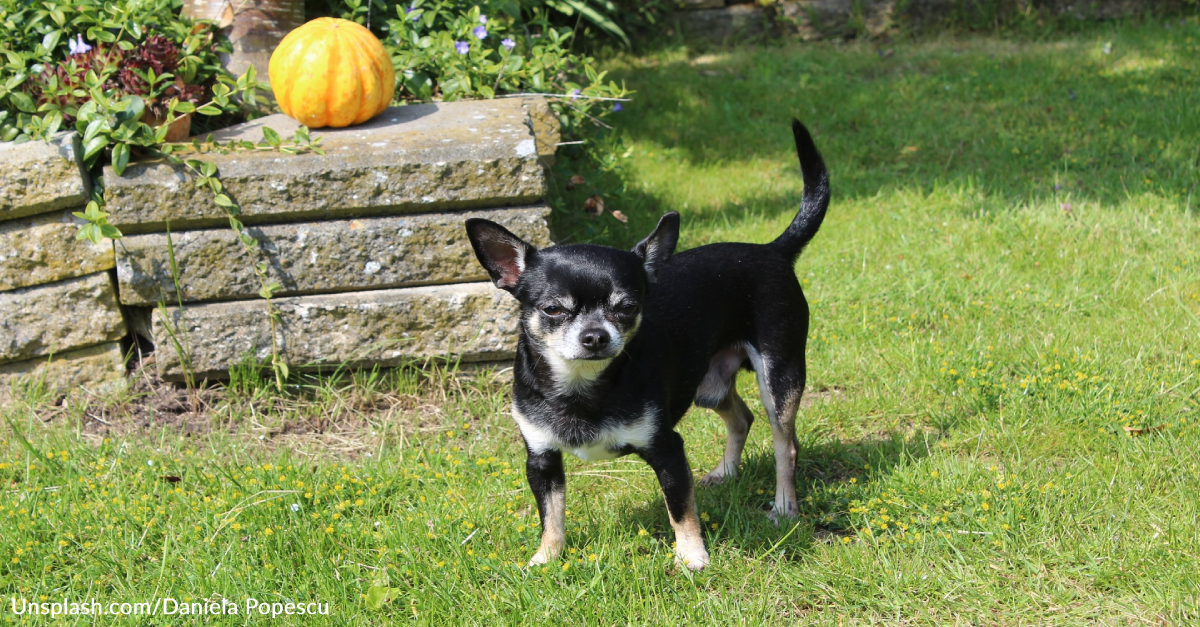 Guilty Dog Gets Caught Trying To Run Away From Home 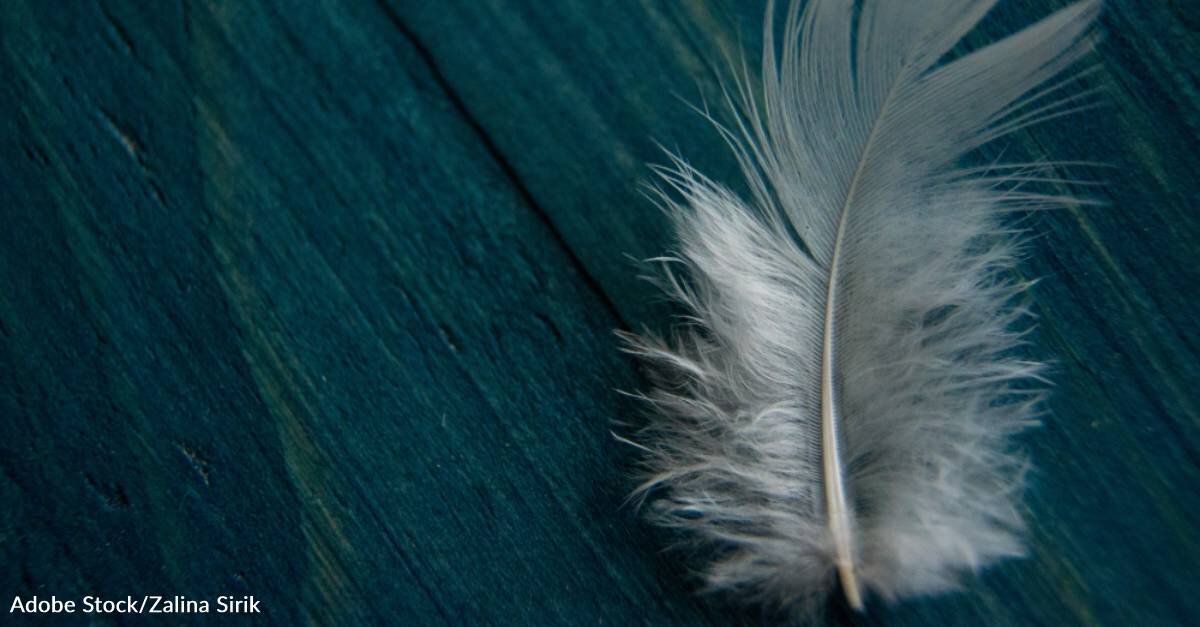 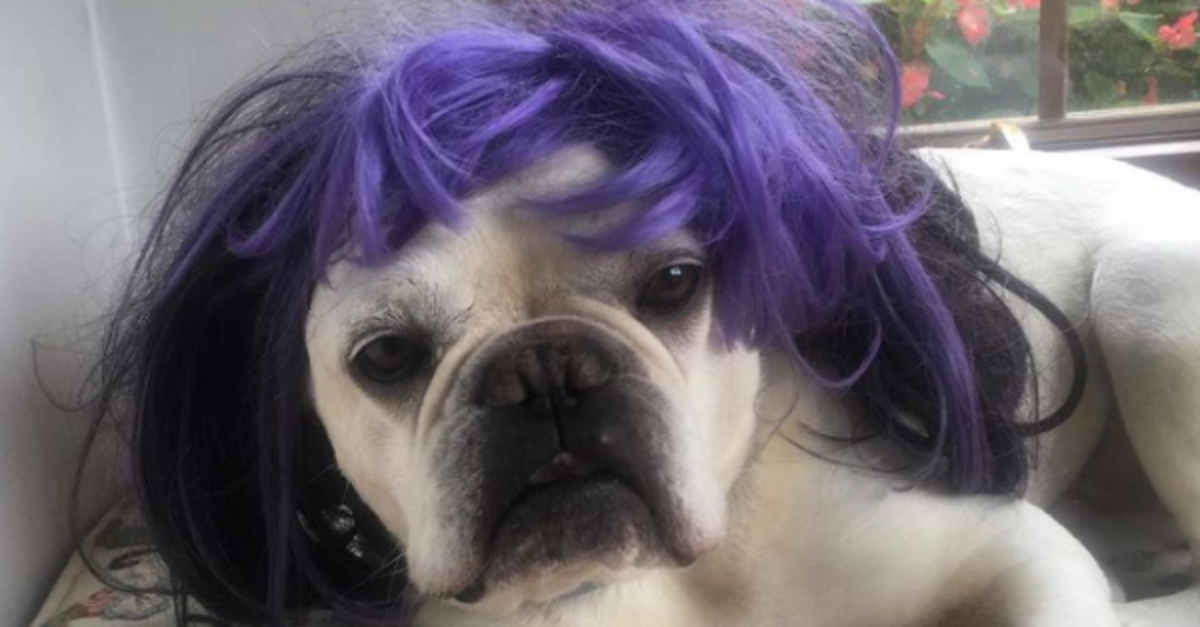 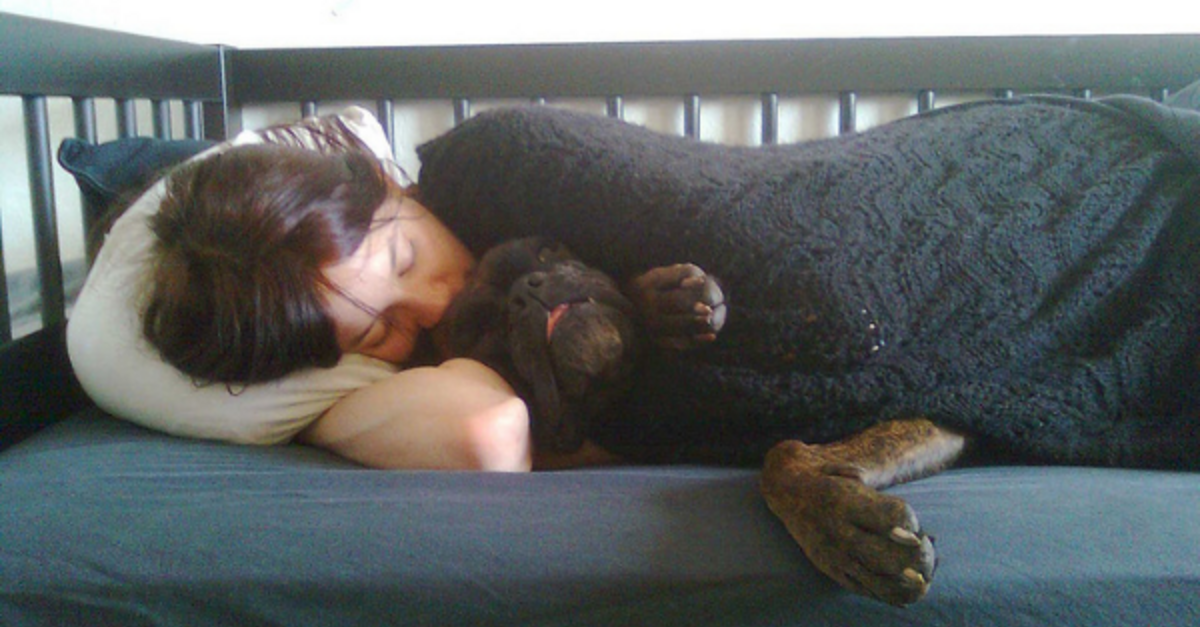