Mahindra last week signed a partnership agreement with Volkswagen in which it will explore equipping its electric cars with motors, battery system components and cells made by the German automaker.

“The world is moving towards a lot more partnerships. It’s better to source the best that’s out there, rather than do everything ourselves,” Shah said in an interview at the World Economic Forum summit at Davos.

“It’s VW (Volkswagen) at this stage and as we see similar strengths in other areas, we are open to looking at various components that we would bring in, and do what we are very good at in-house as well,” he added.

Although Mahindra is placing big bets on developing its EV portfolio, it will face fierce competition from India’s Tata Motors in a country where the clean mobility sector is picking up fast.

India’s EV market represents only 1 percent of the country’s annual sales of about 3 million vehicles, with consumers still opting for fuel-guzzling cars that are far more affordable.

Shah said Mahindra will use “significant funds” for EVs and had them available, adding: “We always will be open to value creation opportunities”.

Mahindra has developed a portfolio of EV commercial vehicles in India, but the latest push is focussed on passenger cars, and more particularly, sports utility vehicles (SUVs).

“Our strike zone has been authentic SUVs, that’s where we are going to stay … we are not going to make EV sedans, no hatchbacks,” Shah said. 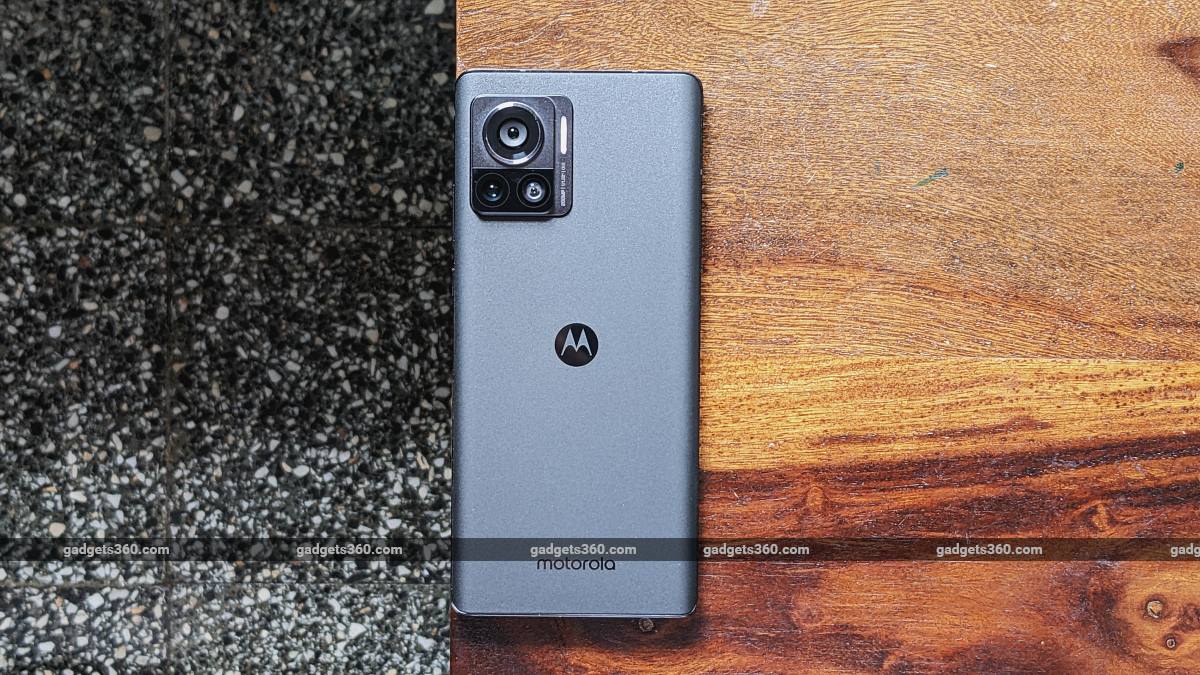 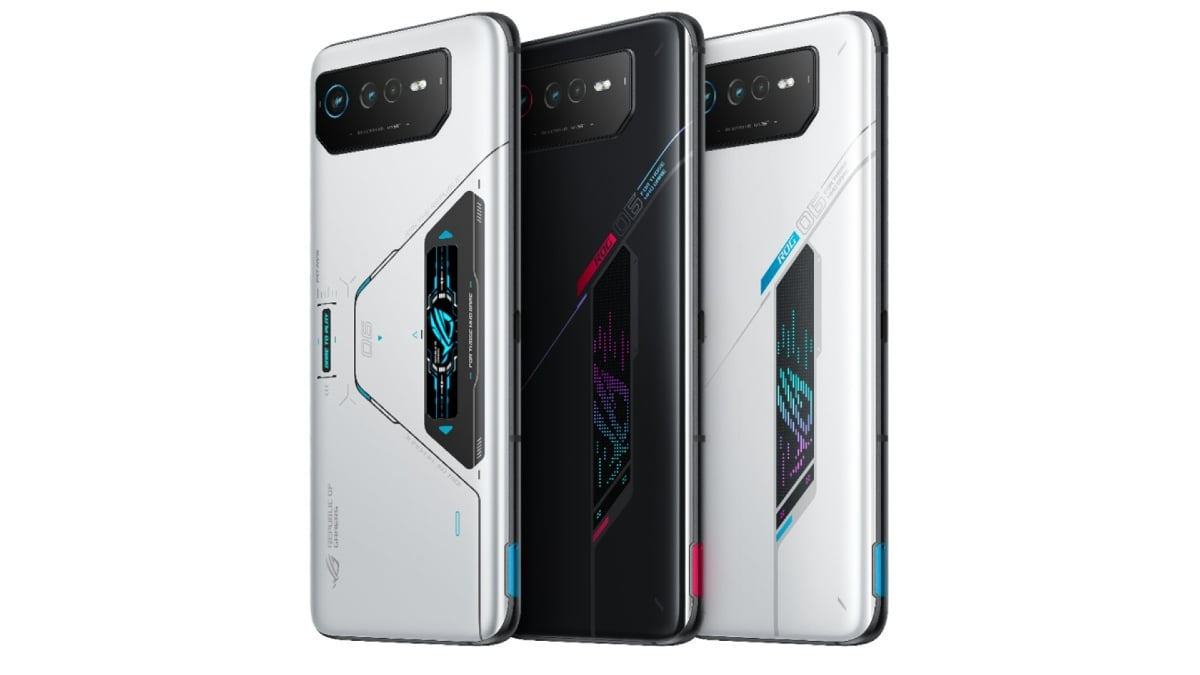 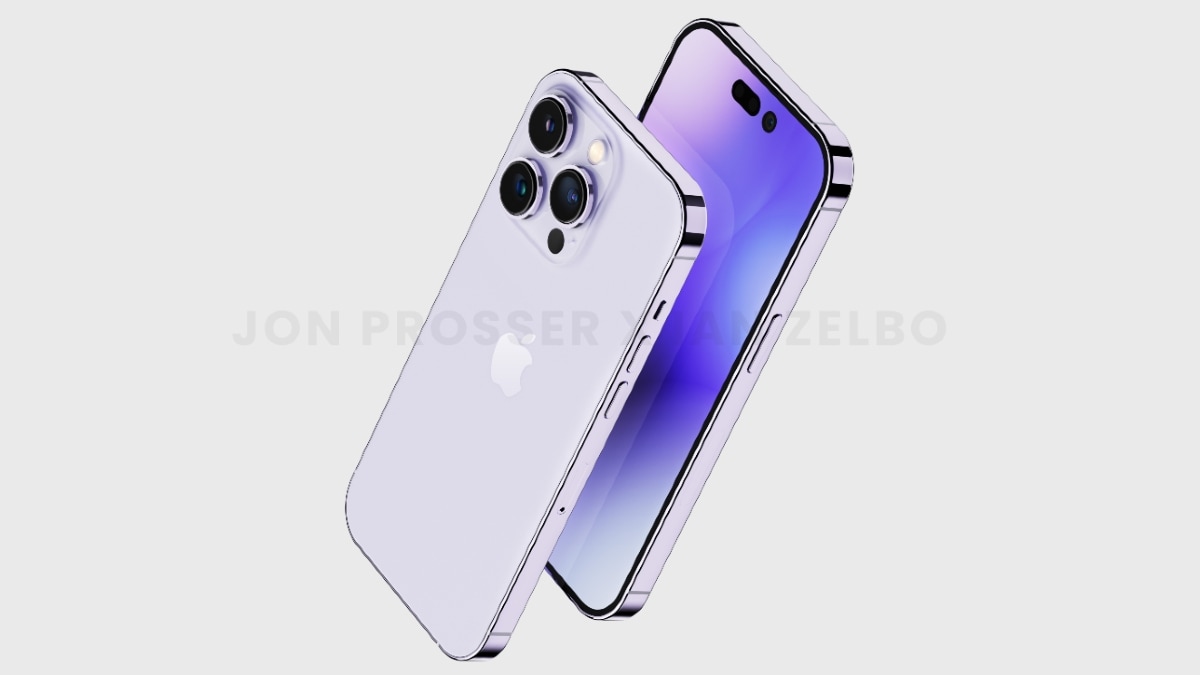 iPhone 14 Pro Alleged Design Renders Surface, Suggest Possible Colour OptionsPhone 14 Pro’s high-quality concept renders have been revealed by a reliable graphic designer. These alleged renders offer a detailed look at the front and back panels along with 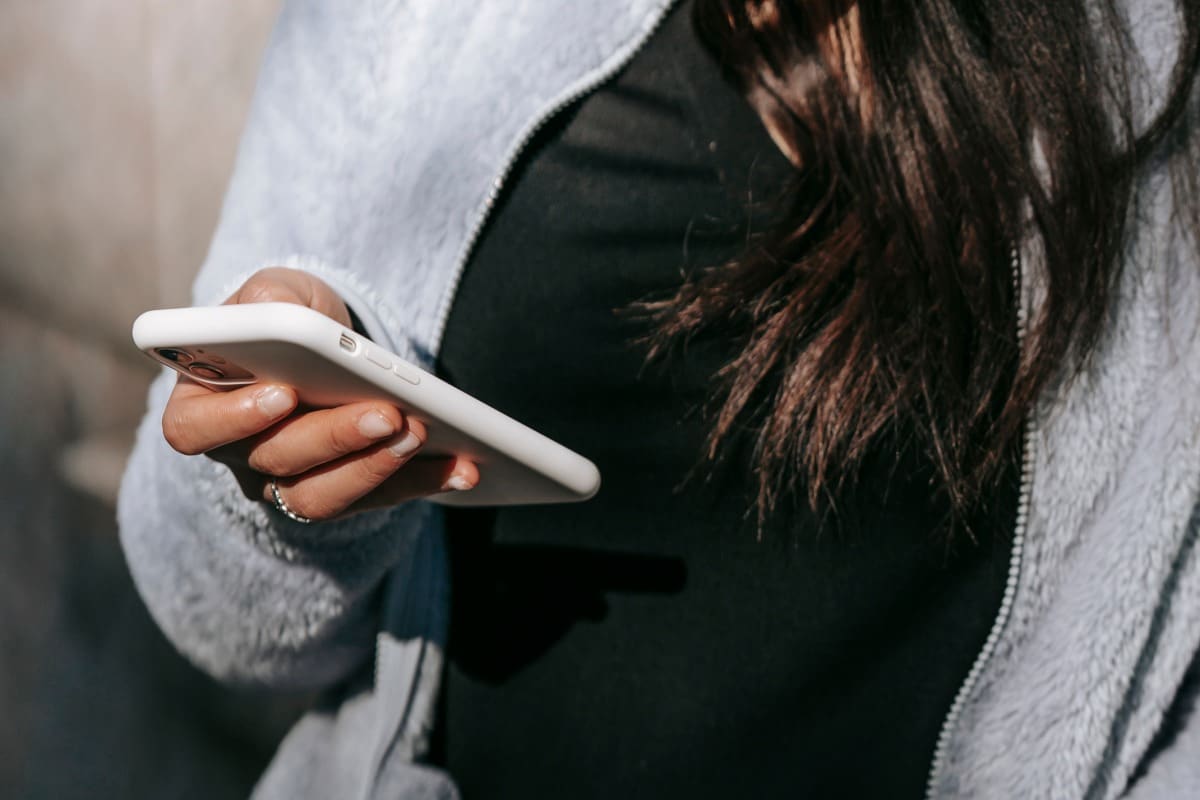 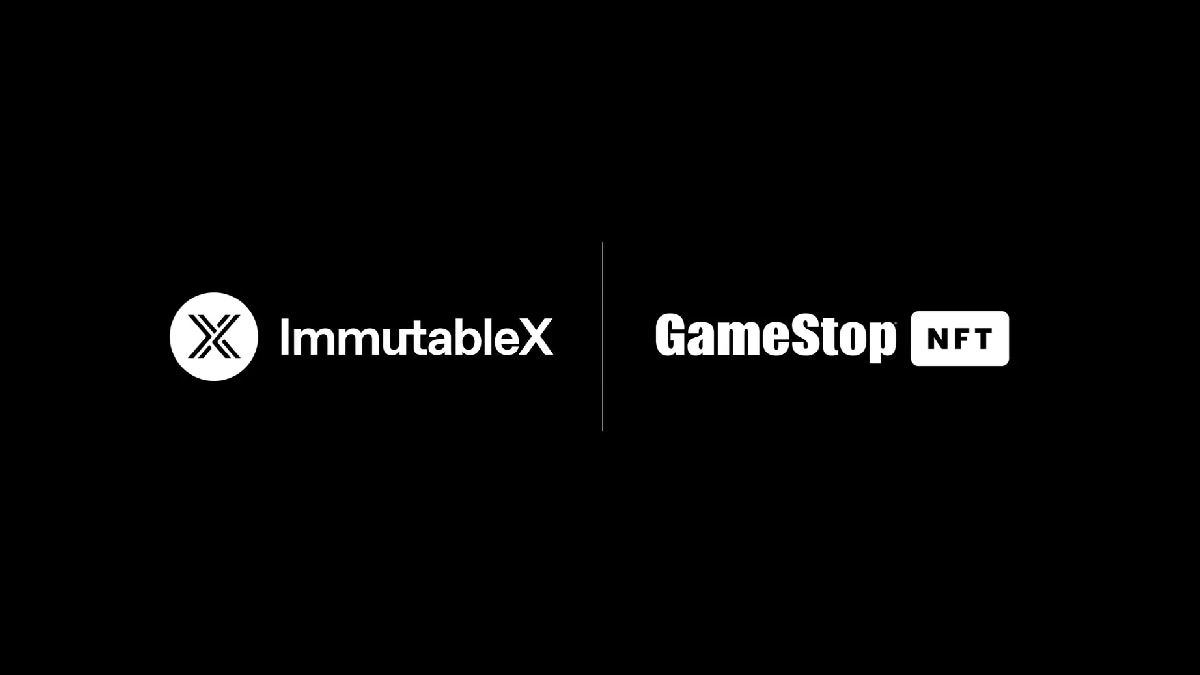