All the top stories and transfer rumours from Friday’s newspapers…

Liverpool are weighing up a move for Germany’s Bayern Munich midfielder Jamal Musiala.

Bayern Munich CEO Oliver Kahn has confirmed that his club held discussions over signing Manchester United star Cristiano Ronaldo in the summer – but opted against a move.

Bournemouth expect to announce that the club is to be sold to American investor Bill Foley for around £120 million, with the 77-year-old in Dorset on Thursday to watch the first team train ahead of an agreement with Russian-British businessman Maxim Demin.

The All England Club has been plunged into turmoil by the departure of three senior directors and a move to sideline its chairman Ian Hewitt in the wake of the controversial decision to ban Russians and Belarusians from this year’s Wimbledon.

Eddie Jones could be forced into another shake-up of his England staff before next year’s World Cup with Anthony Seibold, his defence coach, linked to a top job in Australian rugby league.

Cristiano Ronaldo could be offered an exit route from Manchester United by Galatasaray, according to reports.

N’Golo Kante has reportedly been offered a shock switch to Arsenal or Tottenham.

A Europa League tie between Malmo and Union Berlin was delayed after a huge explosion took place just a few yards away from the pitch. Trouble began to emerge from the stands as fans threw objects and pyrotechnic missiles onto the pitch, causing the referee to suspend play and take the players off the pitch on Thursday night in Sweden.

Liverpool will mitigate financial challenges faced by potentially failing to qualify for the Champions League by continuing their off-the-pitch development, the club’s chief executive has explained. Billy Hogan has insisted that the club’s hierarchy have plans in place should Jurgen Klopp’s side fail to finish in the Premier League’s top four.

England will go into the World Cup without a win in their past six matches and facing what is officially the toughest group in the tournament.

Restaurant owners in Manchester have criticised the “preposterous” claims made by a footballer’s wife who said the city’s establishments serve only “horrible” and “frozen” food.

England players will join forces with the United States to show solidarity for victims of the abuse scandal ahead of Friday evening’s sold-out international at Wembley.

Pep Guardiola believes the brilliance of Erling Haaland is allowing another attacking “weapon” in Julian Alvarez to settle quietly and effectively at Manchester City.

Taking the knee at the World Cup retains significant support from inside the England camp, despite the players not doing it for the first time in two years before last month’s Nations League matches.

Cristiano Ronaldo is reportedly not part of the leadership group that’s been forged at Manchester United.

Rangers are set to reward rising star Adam Devine with a new contract.

Matt O’Riley insists Celtic must learn fast to get ruthless and go for the Champions League kill.

Arsenal are leading the chase for Rangers youngster Jack Wylie, according to a report. 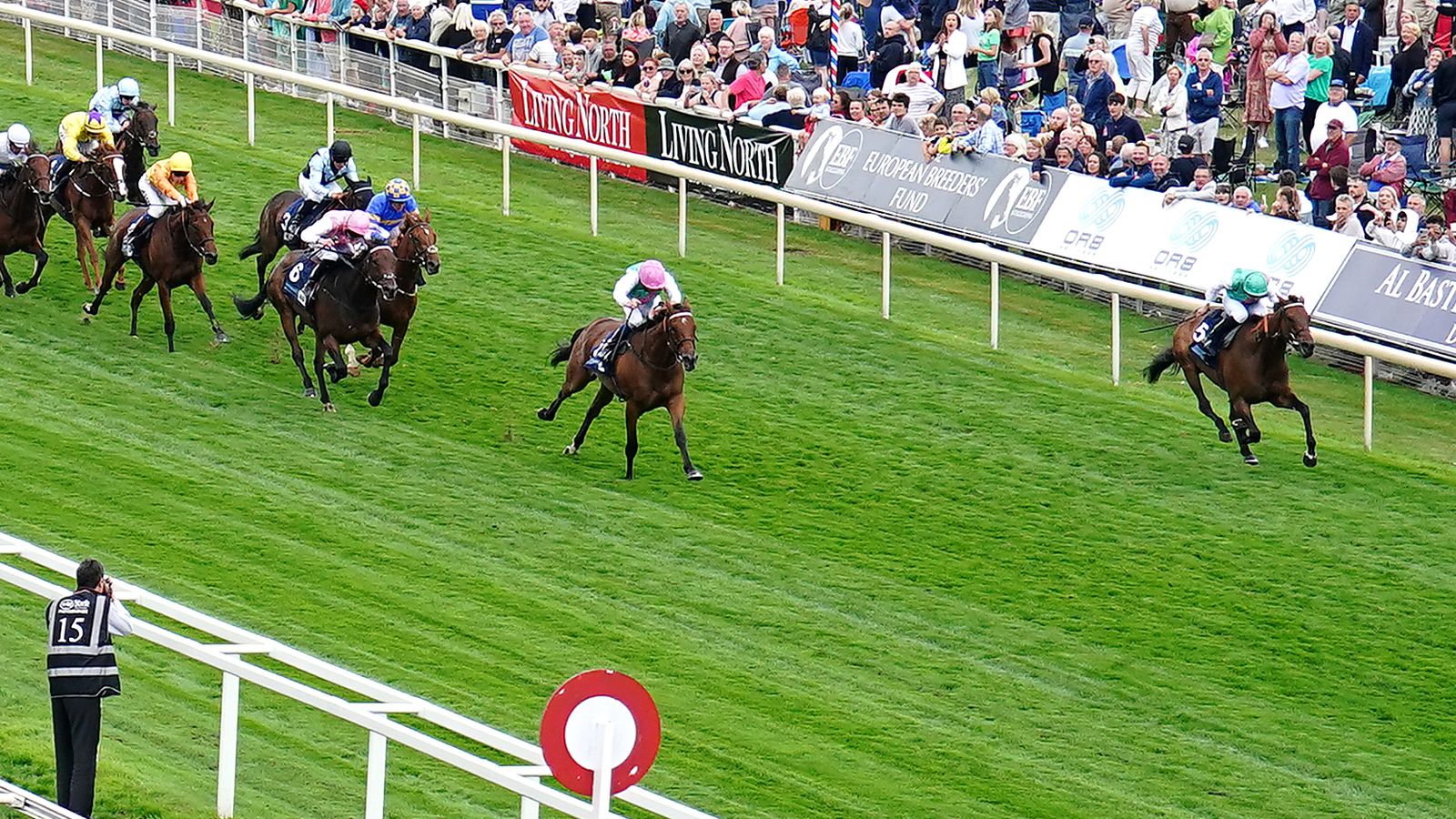