Liverpool have demanded a formal investigation after supporters were tear-gassed outside the Stade de France ahead of the Champions League final.

Stadium authorities initially blamed a delayed kick-off on the “late arrival” of fans for the showpiece event.

But that version of events was fiercely disputed by those in attendance at Paris, including Sky Sports journalists and reporters inside the stadium.

Sky Sports News’ chief reporter Kaveh Solhekol was among a group of supporters who were targeted with tear-gas as chaos continued ahead of the game in which Jurgen Klopp’s side faced Spanish champions Real Madrid, with the game eventually kicking off almost 40 minutes late.

Liverpool have called for a formal investigation to probe what occurred outside the stadium.

“We are hugely disappointed at the stadium entry issues and breakdown of the security perimeter that Liverpool fans faced this evening at Stade de France,” the club said. “This is the greatest match in European football and supporters should not have to experience the scenes we have witnessed tonight.

“We have officially requested a formal investigation into the causes of these unacceptable issues.”

An announcement posted on the big screens inside the Stade de France initially blamed fans for the delay, with the message reading: “Due to the late arrival of fans at the stadium, the match has been delayed.”

But Sky Sports News’ senior reporter Melissa Reddy countered: “Supporters have been queuing for over two hours outside. There are countless witness accounts of how this evening has unfolded amid horrid organisation.”

Reddy had already tweeted almost 40 minutes before the scheduled kick-off time of 8pm: “Reports from those stuck outside the stadium – and footage feeding through as well – of poor organisation and communication, dangerously narrow routes with police vans further unnecessarily blocking space. All of it creating an uncomfortable, unwanted situation.”

Sky Sports presenter Kelly Cates, attending the final as a supporter, had also tweeted: “Absolutely shambolic at the Stade de France. No way in, no way of knowing which way to go. Stay safe if you’re heading in… It has the potential to be very dangerous.”

And former England captain Gary Lineker posted: “I’m not sure it’s possible to have a more poorly organised event if you tried. Absolutely shambolic and dangerous.”

What happened outside the ground?

The Associated Press reported ‘sporadic instances of fans, apparently without tickets, breaking through security and attempting to get into the stadium’.

The agency reported seeing two fans – one wearing Liverpool attire – wrestled to the ground by stewards and bundled out of the gates. Another fan evaded stewards and was seen sprinting through the concourse and into the bottom level of the stadium.

Solhekol: We were tear-gassed for no reason

“In the last few minutes, me and three of my crew were tear-gassed for no reason whatsoever by the French police. It was a pretty nasty experience but we sorted it out by getting a few bottles of water and pouring it in our eyes. We are all fine.

“The situation here is a bit of a strange one. I think what has happened is a lot of people have turned up at the stadium without tickets. They seem to be young, French people just milling around and trying to break through the security cordons.

“From what I’ve seen, even at the Liverpool fan park, the French police’s attitude has been very heavy-handed with absolutely zero tolerance. They don’t care how much of a crush is developing and they are insisting on searching absolutely everybody before they let them through.

“We had a situation at the fan park this afternoon where some Liverpool fans were queuing up for three hours to get into a free event. There were three, four, five checkpoints where they were being held up and searched.

“We had the same situation at the stadium tonight. There are so many police, riot police and security guards here and their mindset has been to stop anybody without a ticket getting anywhere near the stadium.

“The situation is complicated because we’re not just talking about paper tickets, we’re talking about in the modern age, people have passes on their phones. They haven’t been able to bring up the right passes or find their passwords. We’ve seen people in tears because they’ve had their tickets swiped from them. People have had their electronic tickets stolen from them.

“As far as the police and security here [at the Stade de France] are concerned, they don’t care. They don’t want anybody near the stadium if they don’t have tickets. I’m walking around the streets now and it’s full of young, French people trying to find a way to get inside the security cordon.

“I can only say from what I’ve seen as an eyewitness myself, but I haven’t seen any Liverpool supporters whatsoever causing any problem at all. I haven’t seen them turning up late, I was quite shocked at how early supporters had turned up at the stadium.

“We got here about four hours before kick-off, expecting it to be quite quiet. But it felt like it was an hour before kick-off because so many people had arrived early and in good time. I would be very wary when I read statements from UEFA blaming the kick-off being delayed and the problems outside the stadium on the late arrival of fans. That is not the case from what I have seen.

“I have seen quite a few fans trying to trick their way past security guards and the policemen and all of those supporters. It was one of those incidents we got caught up in when we were teargassed, a group of riot police were trying to eject some Real Madrid supporters who were trying to get through the cordon without tickets.

“There was a bit of a confrontation between the Spanish supporters and the riot police, and that’s when they got out the tear gas and we happened to be in the wrong place at the wrong time.

“But I have to stress again – with my own eyes, I haven’t seen any Liverpool supporters causing any problems or trouble whatsoever.” 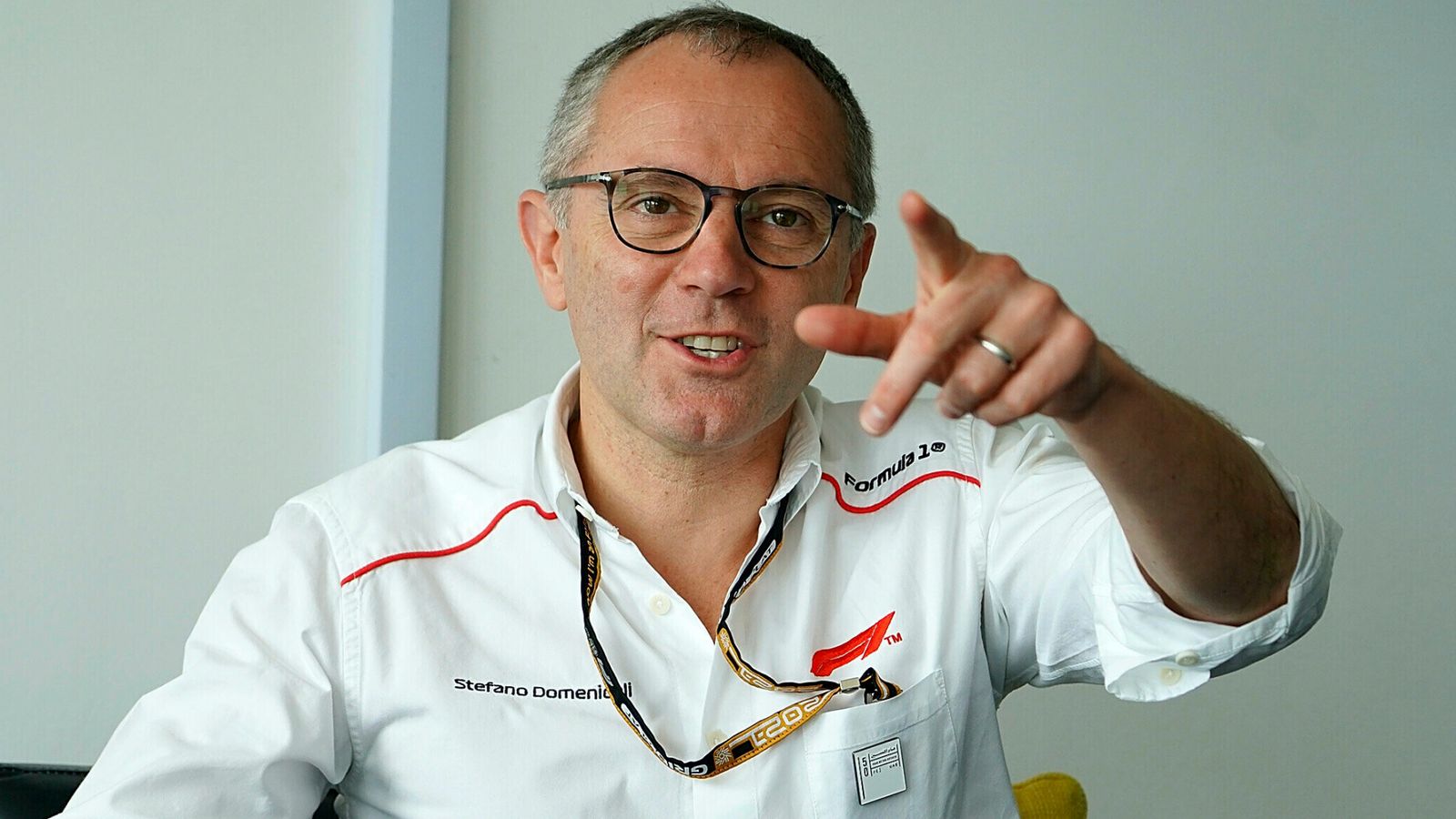 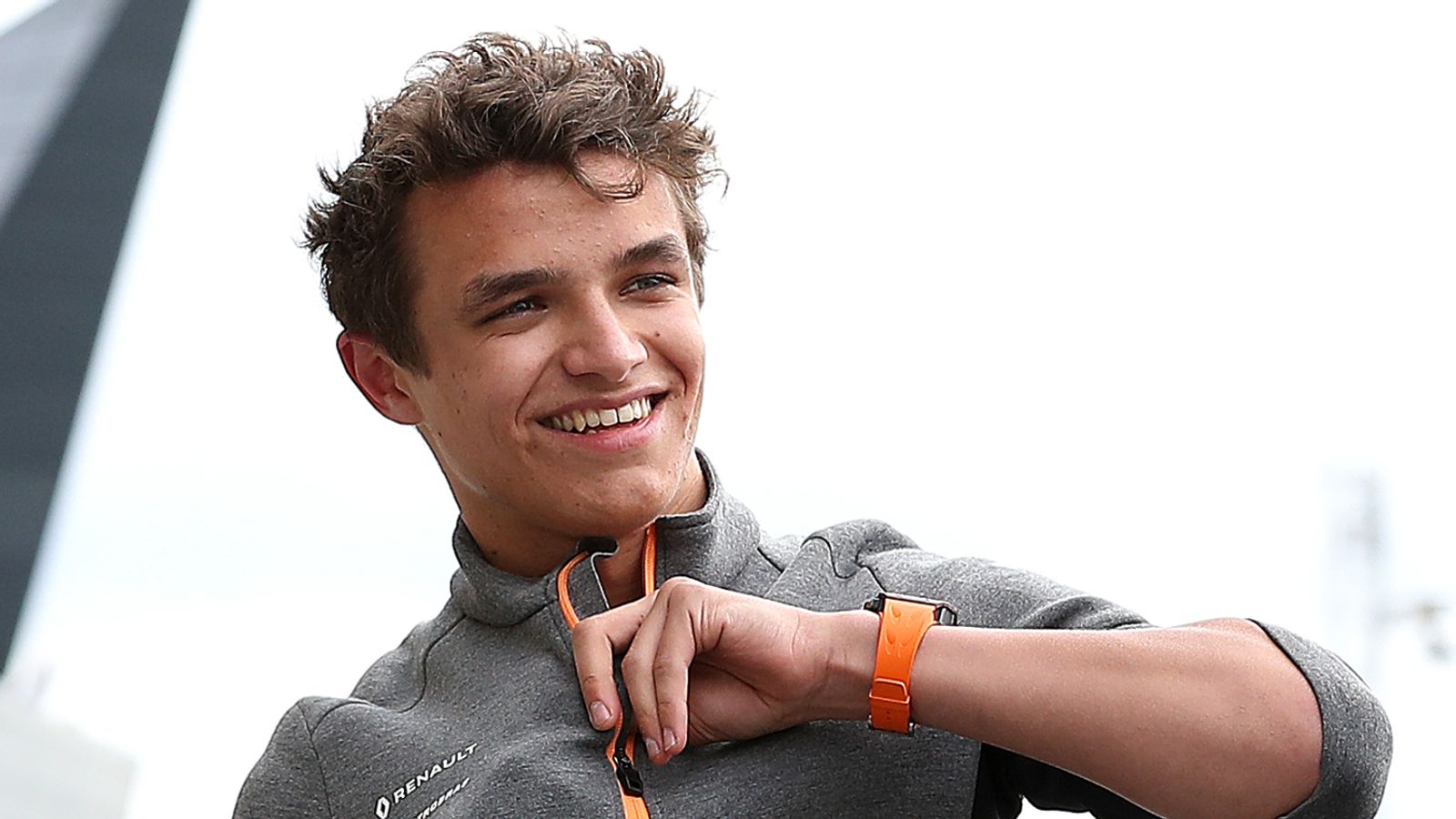 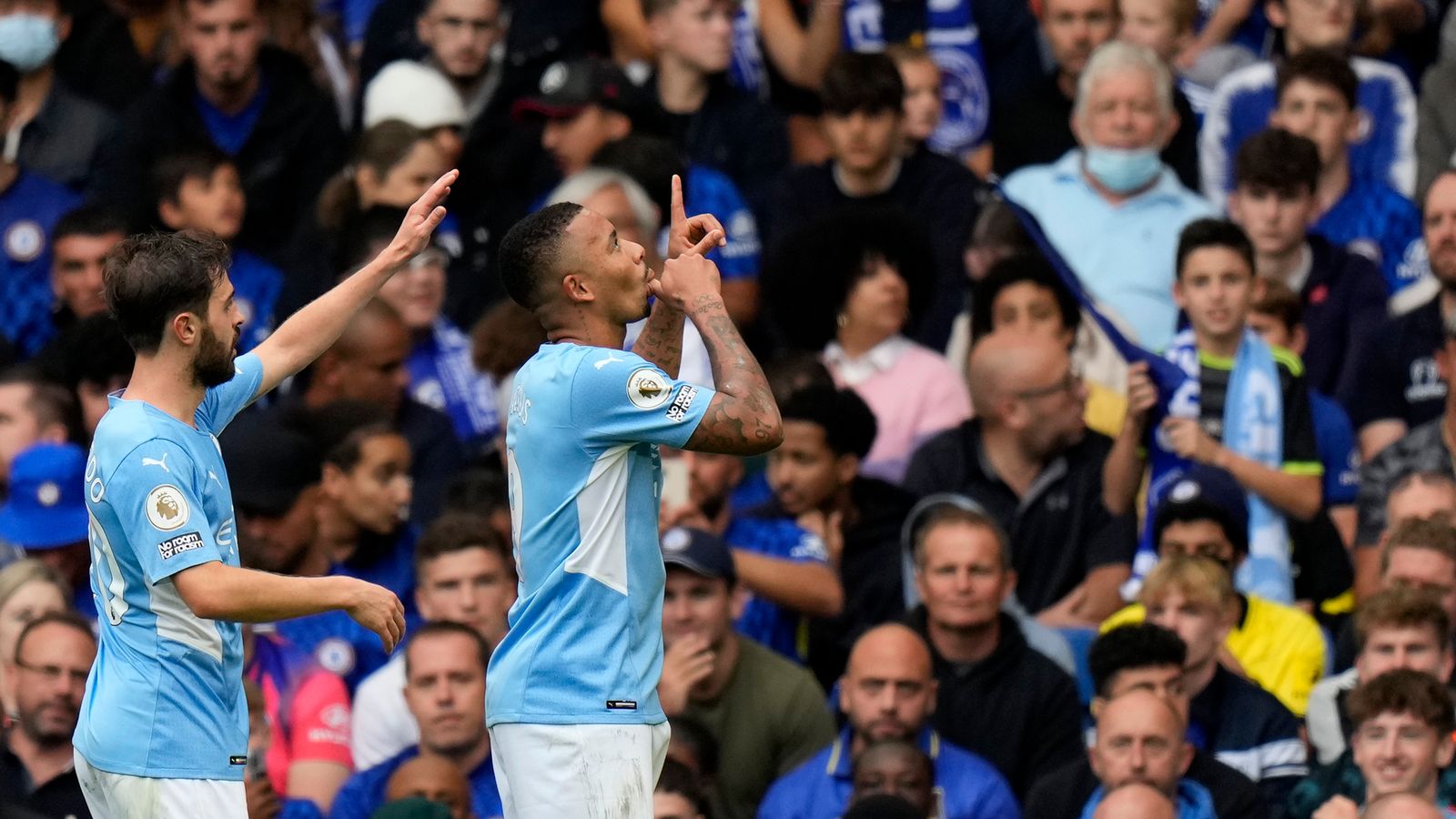 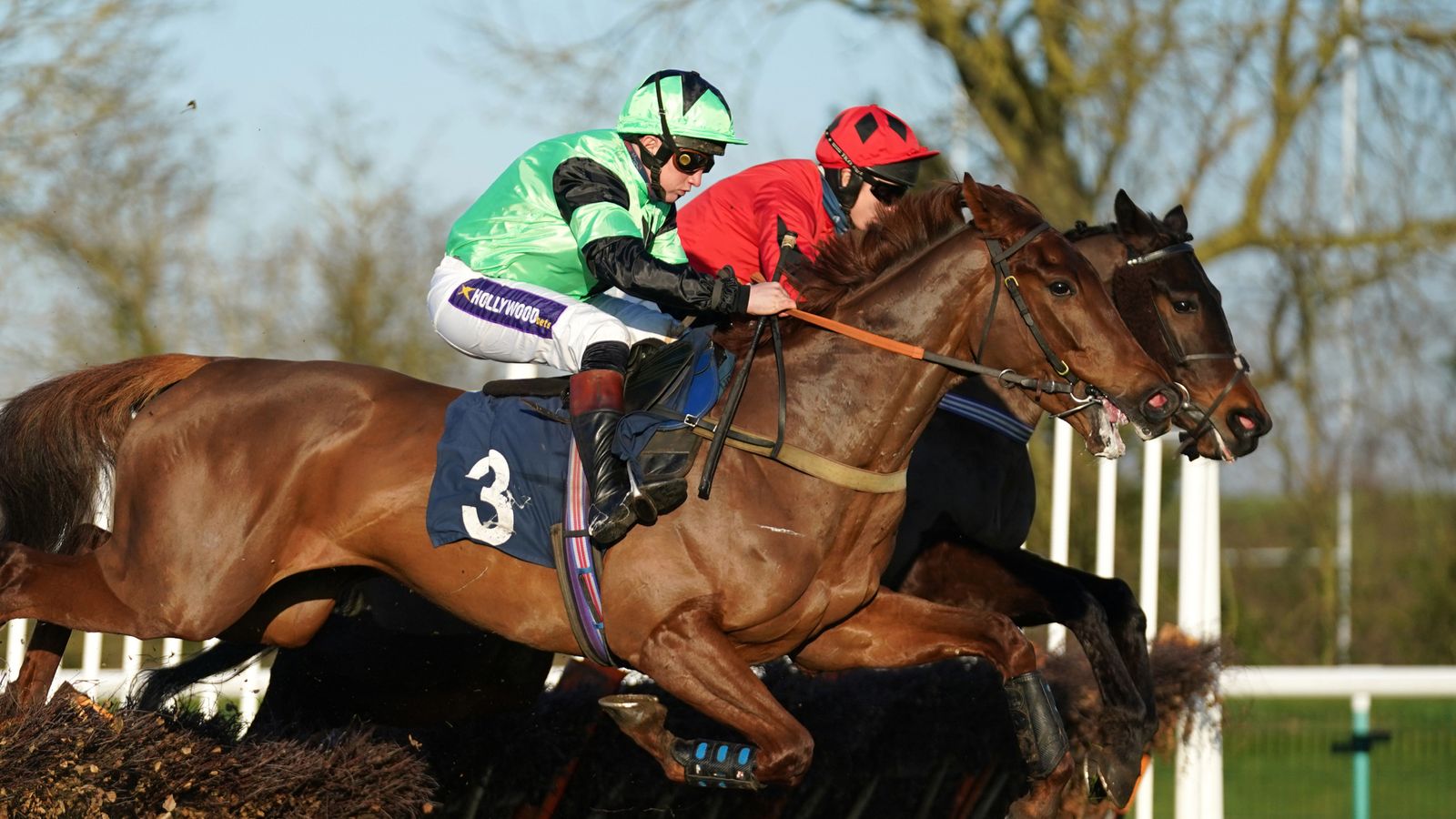 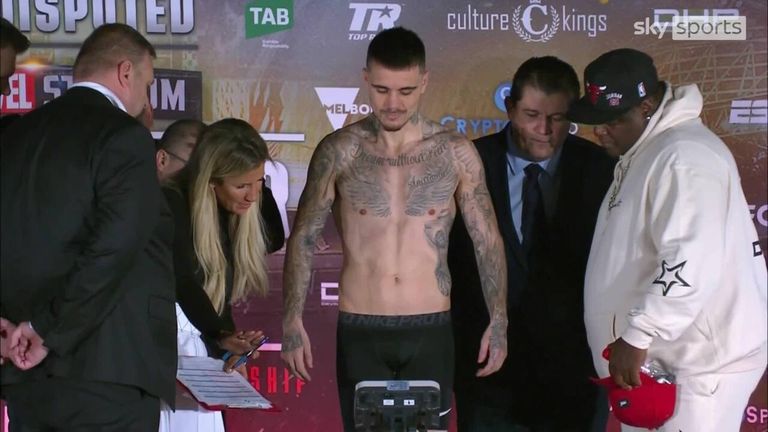