The in-form combo of William Haggas and Tom Marquand look to have an excellent chance of further Group success at Newcastle this evening with My Astra, live on Sky Sports Racing.

The four-year-old filly earnt a rating of 115 after a visually stunning 12-length demolition of a decent Listed field at Ayr last time out, and now steps up to Group level for the G3 Hoppings Fillies’ Stakes (7:10) on the All-Weather surface at Gosforth Park.

That race is the feature on Day two of the Northumberland Plate meeting, but she will face some unexposed types including Tom Clover’s Rogue Millennium, who lost her unbeaten record in the Oaks earlier this month.

Also on an excellent card at Newcastle, the Gosforth Park Cup (6:35) over five furlongs is as ever an ultra-competitive heat, with 14 runners including veteran sprinters Venturous, Dakota Gold and Makanah.

Another that will no doubt relish this challenge is Tim Easterby’s Copper Knight, who won this event in 2018.

On a stellar day of action on Sky Sports Racing, cards at Doncaster, Yarmouth and Chester all feature several quality races including some intriguing novice heats with potential stars of the future on show.

The Yorkshire venue has arguably the best race on show as the classy Vintage Choice heads to Town Moor for Haggas, with James Doyle in the saddle for the feature Norfolk Bridge Works Handicap (2:45).

He faces just four rivals, including Nietzsche’s Star who is chasing a hat-trick for the Andrew Balding team as well as handicap debutant Maytree Respite (William Muir and Chris Grassick). 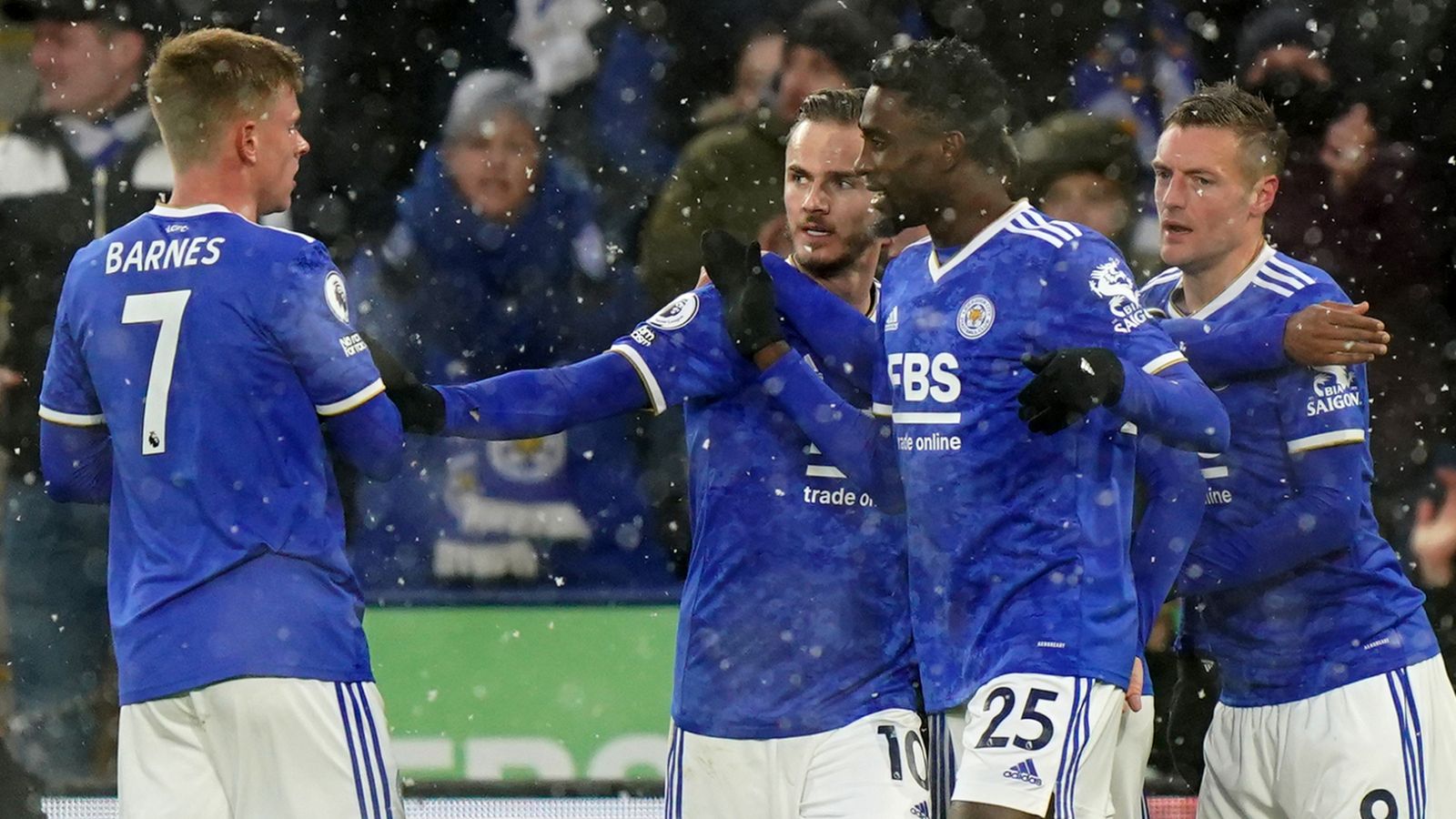 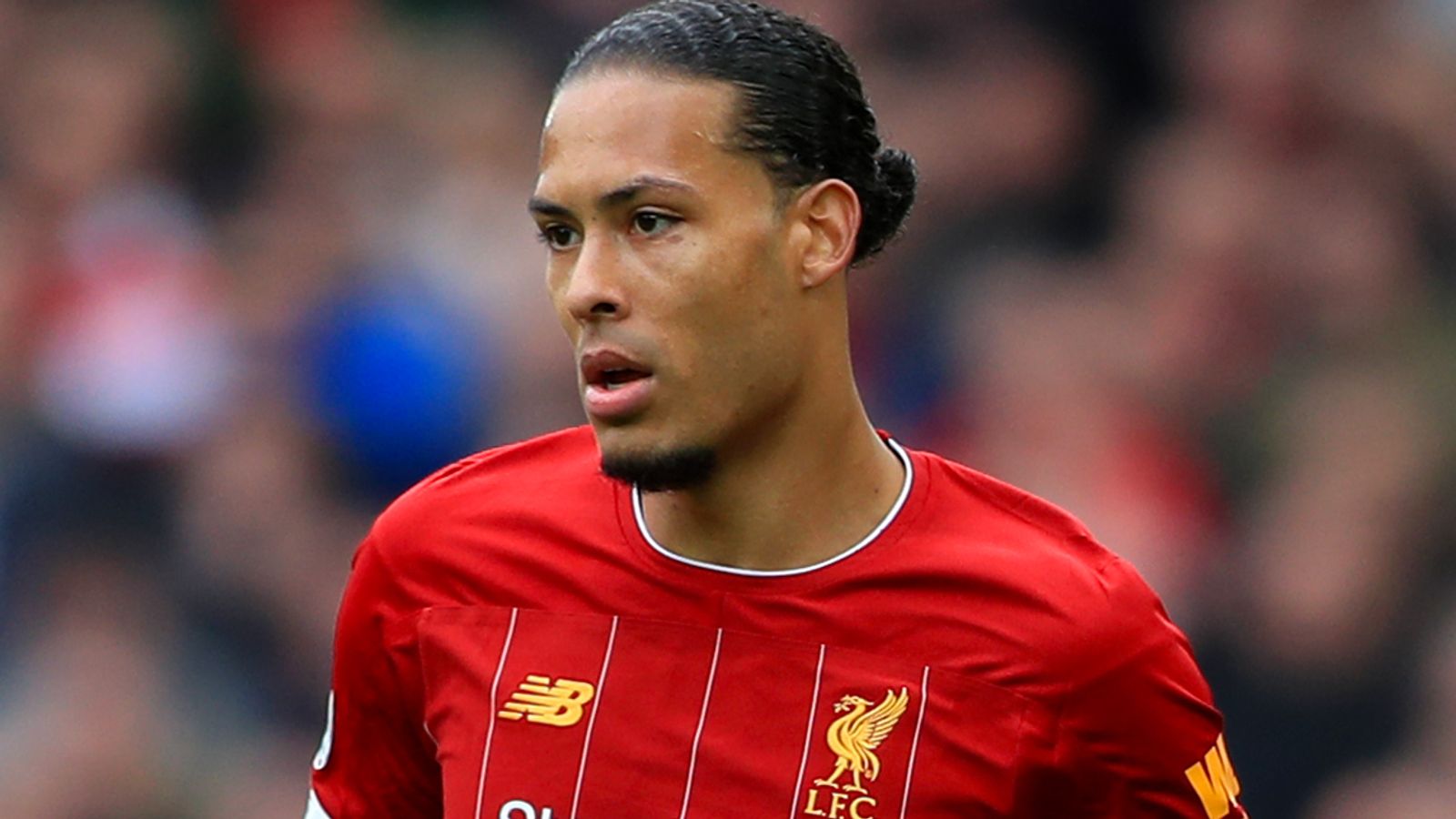 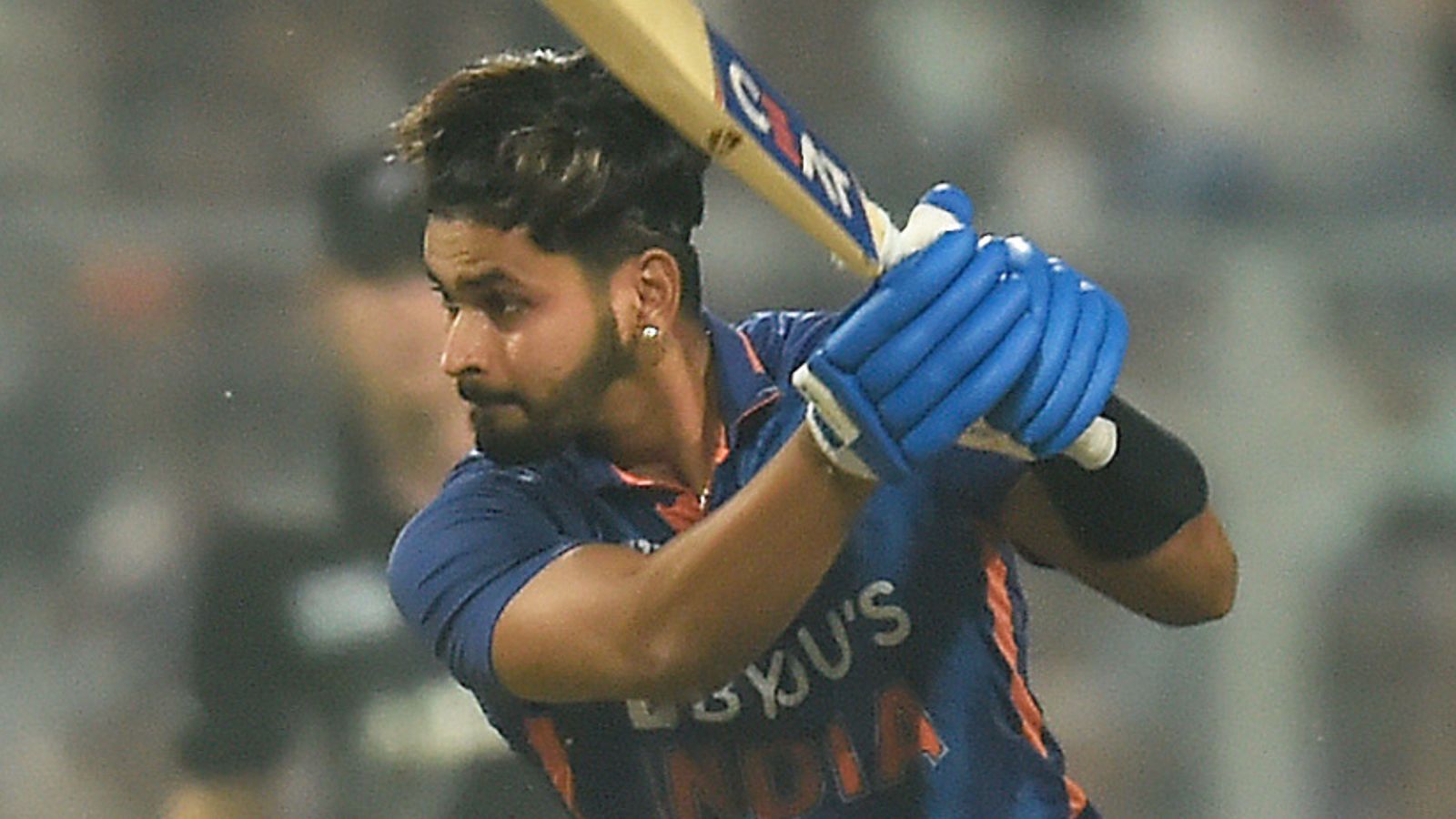 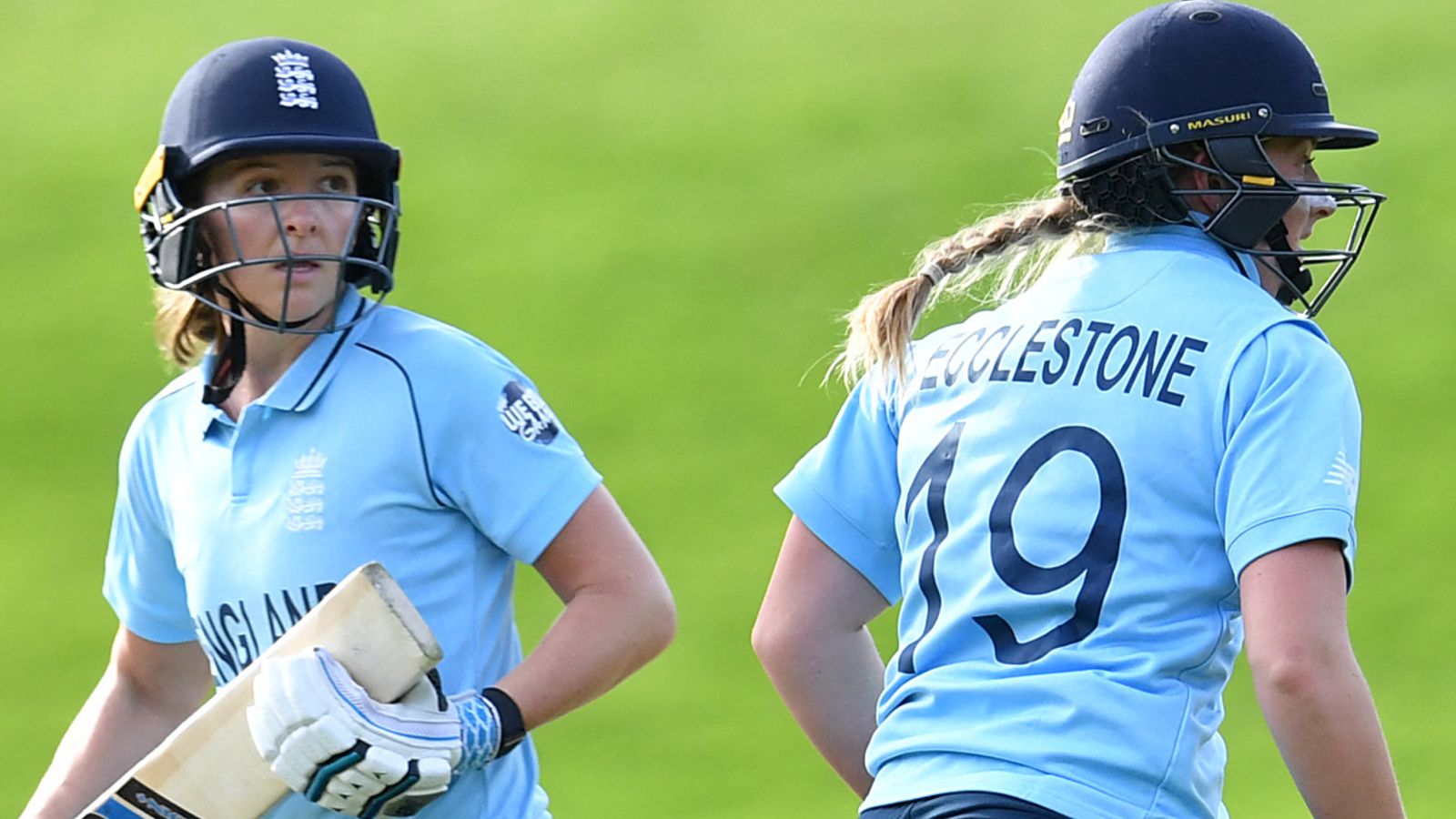