James Maddison’s first home goal of the season helped move Leicester top of their Europa League group with a 3-1 win over Legia Warsaw at the King Power Stadium.

Having started the day bottom of Group C, the Foxes’ fast start set them on their way to only a second win from five games in this year’s tournament, with Patson Daka and Maddison firing them into a two-goal lead after 20 minutes.

A clumsy but inadvertent handball from Wilfried Ndidi gave the visitors the chance to pull one back from the spot minutes later, and although Kasper Schmeichel kept out Mahir Emreli’s initial effort, Filip Mladenovic was first to reach the rebound and fire home.

Ndidi made amends almost instantly, glancing in Maddison’s left-wing corner to restore the hosts’ two-goal advantage, one they rarely looked like giving up from that point.

Events off the pitch marred an otherwise uneventful second period, with Legia fans fighting with stewards and attempting to escape the away end to reach the home support, and riot police were later sent into the stadium to deal with the situation. 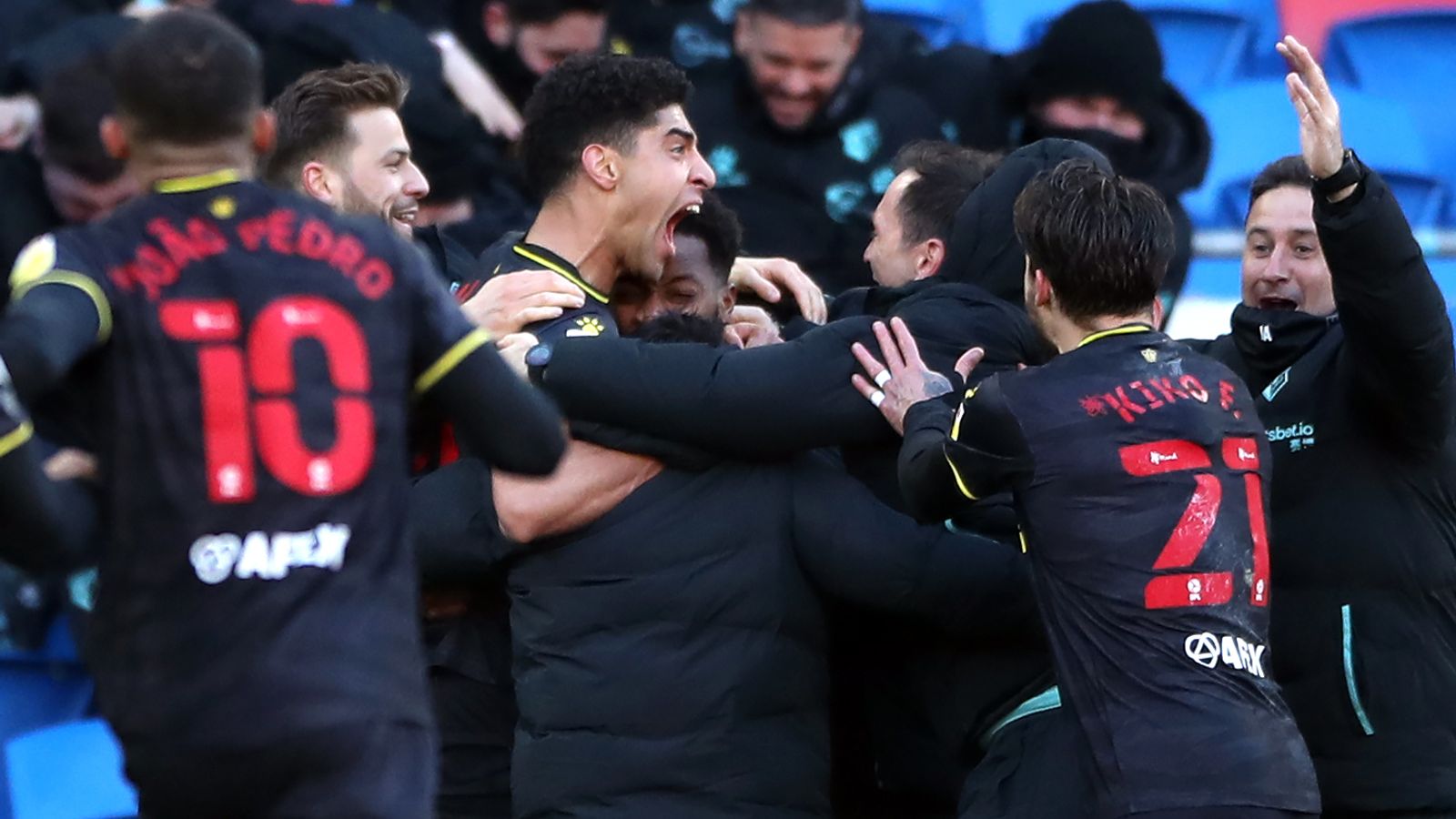 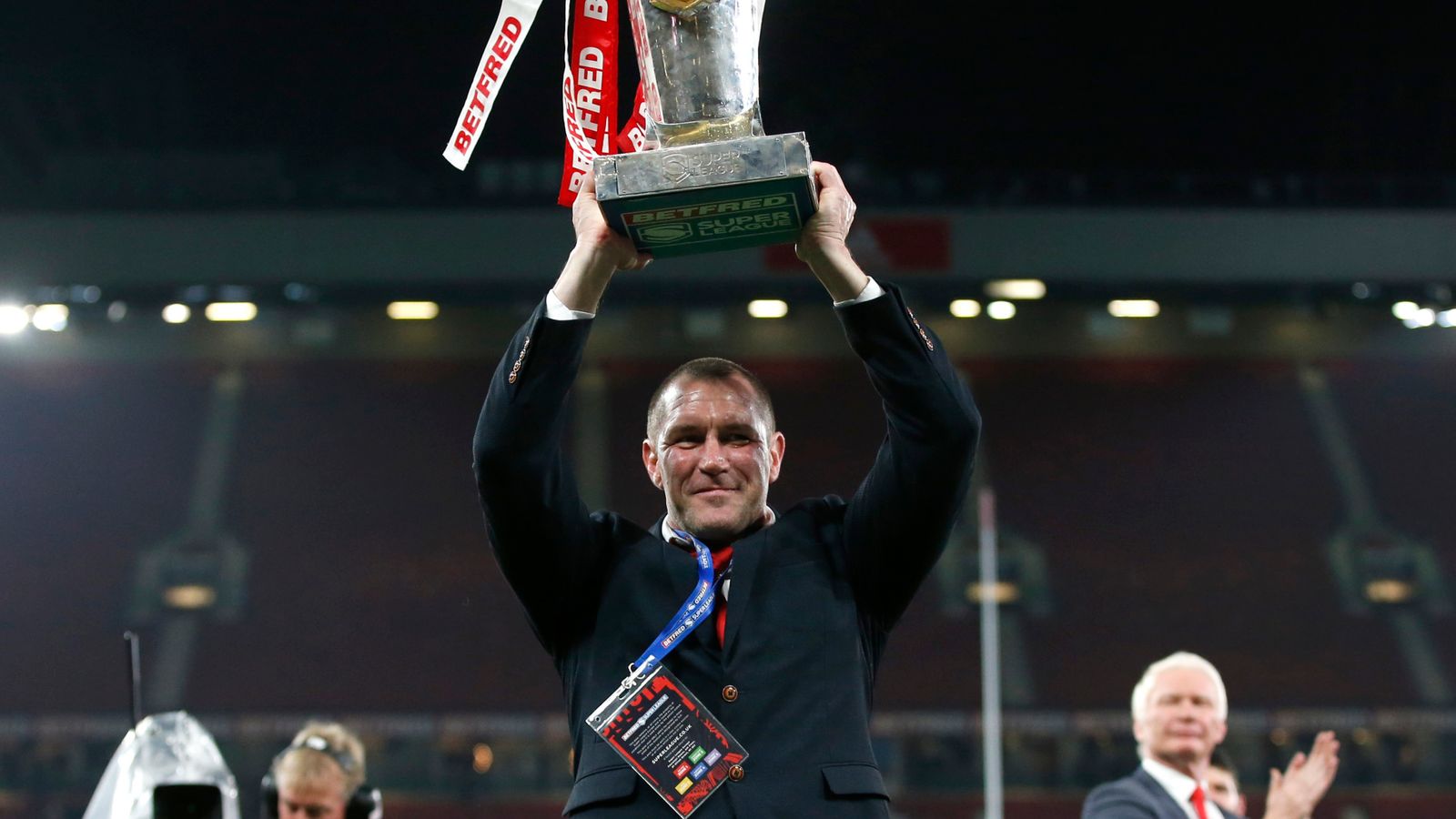 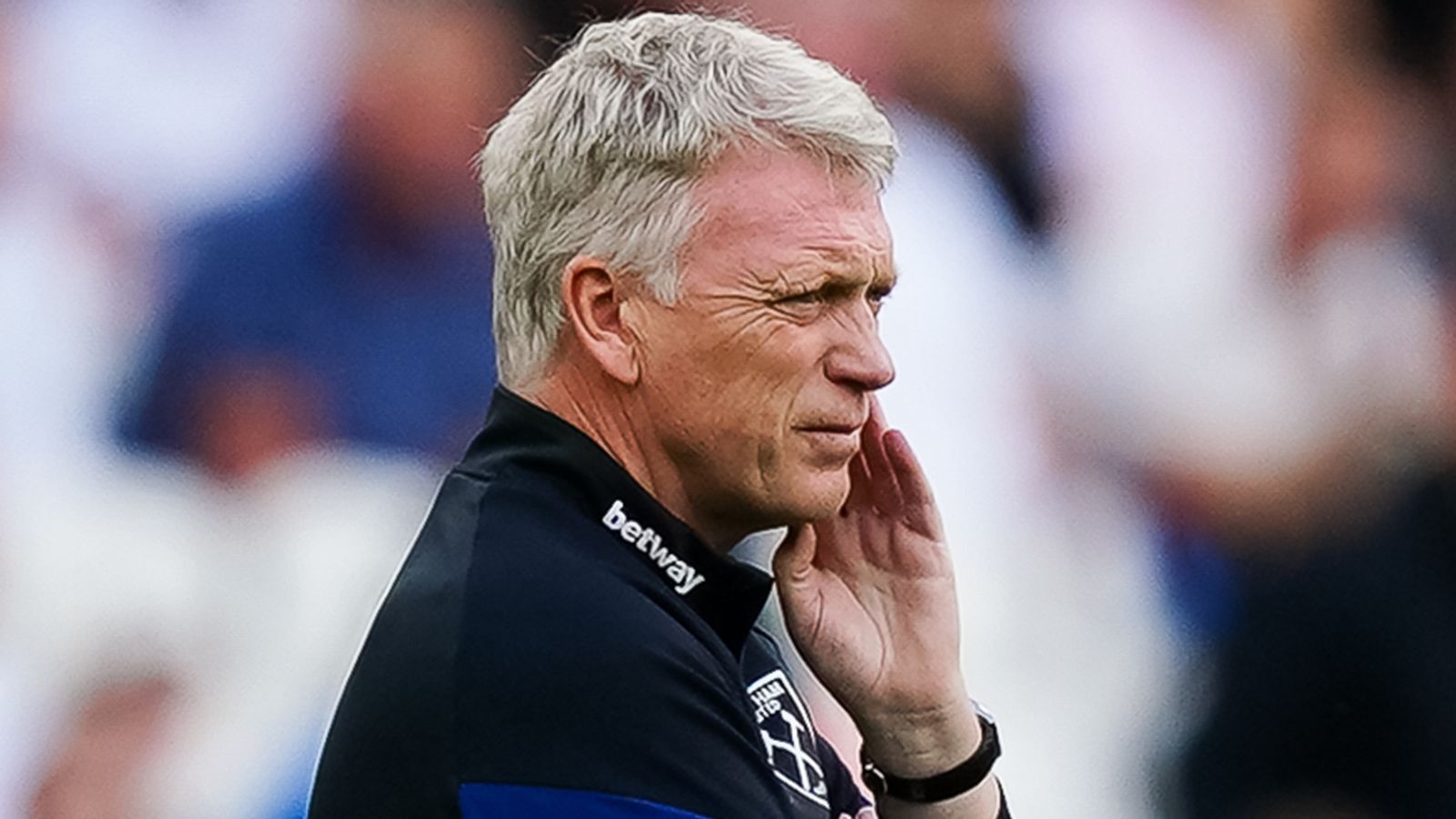 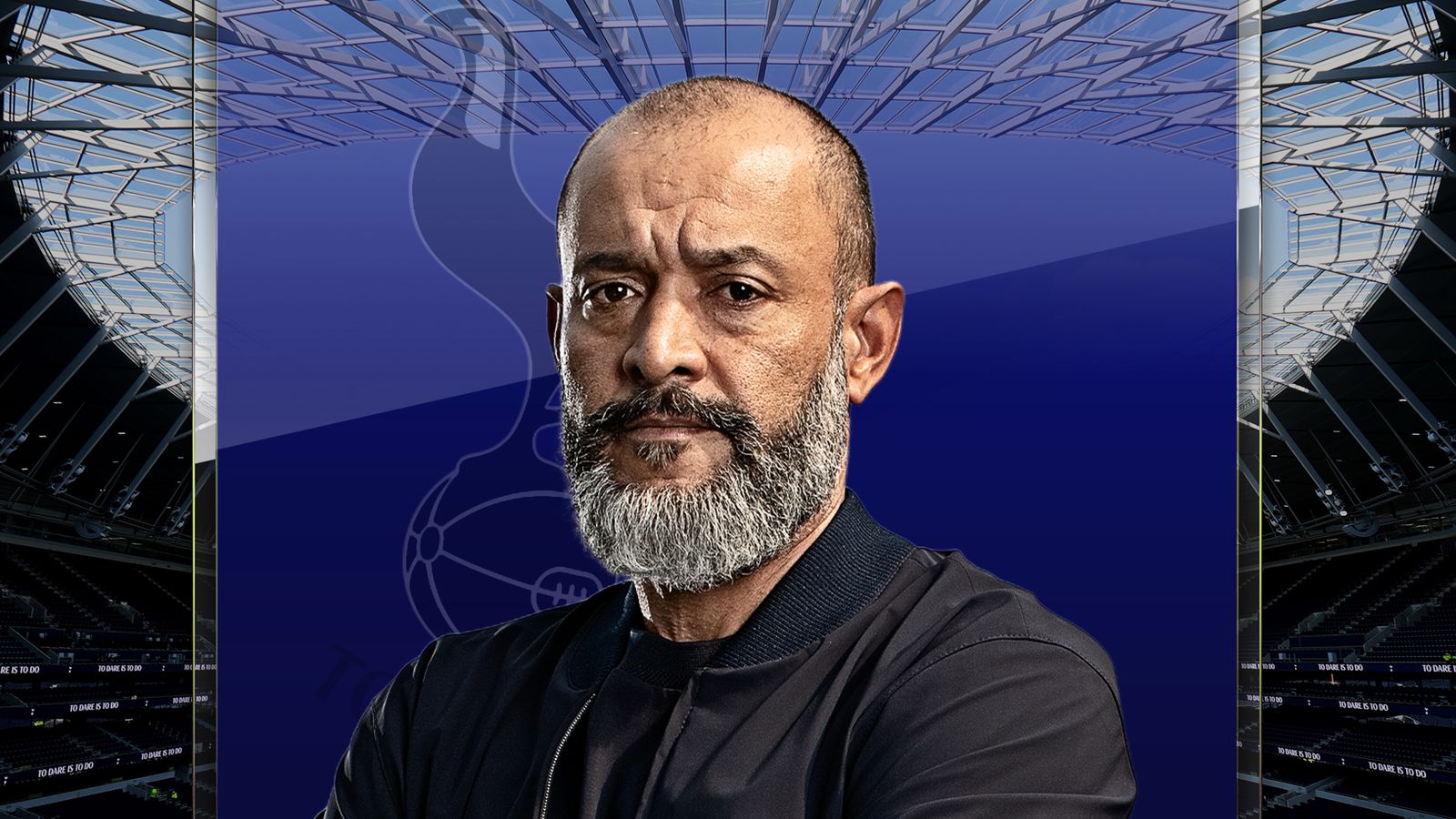