Among the documents that Mr. Eastman turned over was a draft memo written for Rudolph W. Giuliani, Mr. Trump’s personal lawyer, that recommended that Vice President Mike Pence reject electors from contested states in his role overseeing the certification by Congress of the Electoral College results on Jan. 6.

In his filing, Mr. Burnham wrote that Mr. Eastman disagreed with Judge Carter’s conclusion that his client had undermined democracy, arguing that Mr. Eastman truly believed the election was stolen. The filing cited the work of conservative media figures — including the new film “2000 Mules” by Dinesh D’Souza, which fact checkers have described as misleading — as evidence that widespread fraud occurred in the election.

“If, as seemed clear to Dr. Eastman and his client at the time, there was illegality and fraud in the election of sufficient magnitude to have altered the outcome of the election, then far from ‘undermining’ democracy, Dr. Eastman’s actions and advice must be seen for what they were — a legitimate attempt to prevent a stolen election,” Mr. Burnham wrote. “Perhaps Dr. Eastman was wrong about that. But even if he was, being wrong about factual claims is not and never has been criminal.”

He added, “Dr. Eastman’s position remains that his legal theories, controversial though they may have been, were not unlawful.”

In the filing, Mr. Eastman said he began working for Mr. Trump two months before the 2020 election at the invitation of Cleta Mitchell, a lawyer who the Jan. 6 committee said “promoted false claims of election fraud to members of Congress” and participated in a call in which Mr. Trump tried to pressure Georgia’s secretary of state to “‘find’ enough votes to reverse his loss there.”

Mr. Eastman, Ms. Mitchell and others began preparing to fight the election results even before Election Day, but the effort “kicked into high gear” on Nov. 7 — four days after the election — when Mr. Eastman met with Mr. Trump’s campaign team in Philadelphia to assist with the preparation of an election challenge, the filing said. 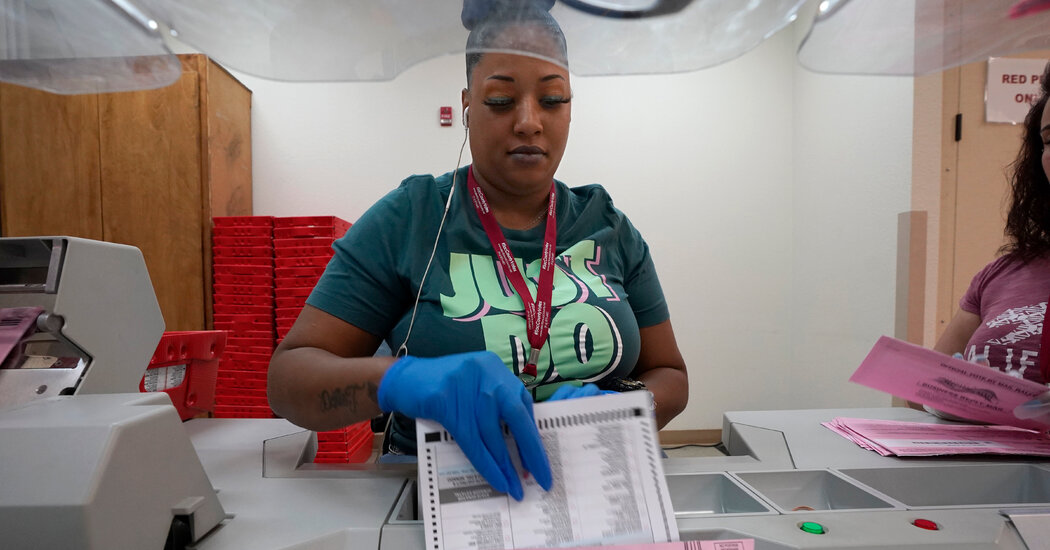 California: How to vote, where to vote and what’s on the ballot today. 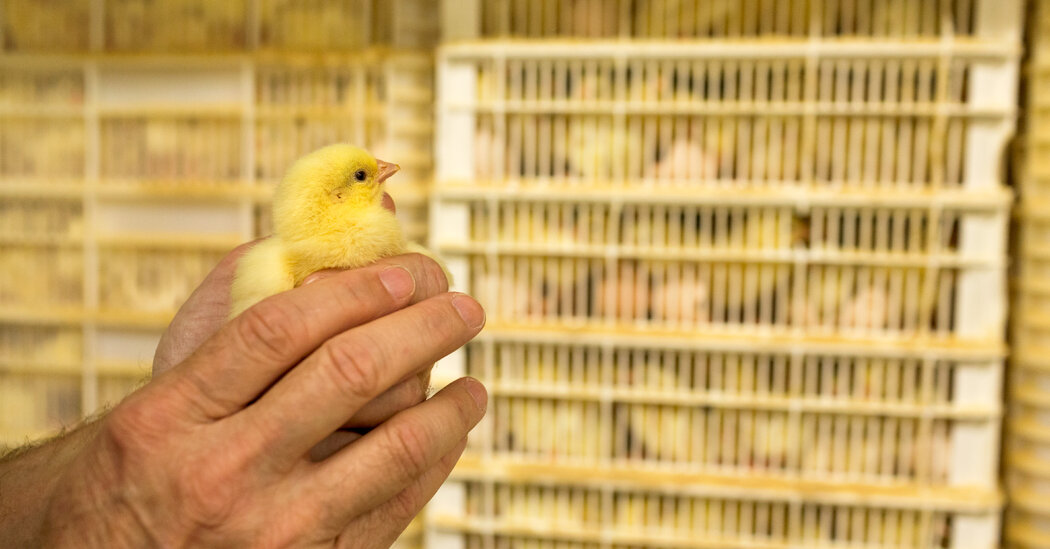 Biden administration aims to increase regulation and competition in the poultry industry.

Biden to pardon all prior federal offenses of simple marijuana possession