The National Labor Relations Board is seeking to order Starbucks to recognize a union at a Buffalo-area store where the union lost an initial vote last year.

The move is part of a larger effort by the board to scrutinize the coffee chain’s response to a nationwide union campaign. In an amended complaint against the company, the agency on Thursday accused Starbucks of intimidating and retaliating against workers who are seeking to unionize.

The labor board’s attempt to order the company to bargain at a store where the union didn’t win is “aggressive” but within the normal range of remedies for such cases, said Matthew Bodie, a former lawyer for the labor board who teaches law at St. Louis University. “The complaint sends a message,” Mr. Bodie added.

Workers have voted to unionize at more than 70 Starbucks stores since December, and they have filed petitions for union elections at more than 150 additional cafes. Starbucks owns and operates roughly 9,000 outlets in the United States.

Regional offices of the labor board issue complaints after finding merit in accusations against employers or unions. The complaints are litigated before an administration law judge, and a judge’s rulings can be appealed to the national labor board in Washington.

The regional office overseeing Buffalo issued an initial complaint two weeks ago accusing Starbucks of firing employees because they supported the union; promising benefits to workers as a way to discourage them from unionizing; intimidating workers who sought to unionize by subjecting them to surveillance; and other illegal behavior.

The labor board noted that workers at the store, known as Camp Road, had indicated their desire to unionize and that there was little chance a fair election could be held.

“Therefore, on balance, the employees’ sentiments regarding representation, having been expressed through authorization cards, would be protected better by issuance of a bargaining order for the Camp Road store,” the complaint states.

The amended complaint also accuses the company of “packing” another Buffalo-area store with outside employees in the run-up to a union election last fall. The union won an election at that store nonetheless.

“The N.L.R.B. choosing to pursue a bargaining order at Camp Road is nothing short of exceptional,” said Gianna Reeve, a shift supervisor at the store, in a statement. “The partners at this location have been subjected to some of the most aggressive union-busting seen in recent years.”

Starbucks said in a statement that the complaint doesn’t constitute a judgment by the labor board. “We believe the allegations contained in the filing by the N.L.R.B. regional director are false, and we look forward to presenting our evidence when the allegations are adjudicated,” the company said.

Russia halts participation in the Black Sea Grain Initiative, the UN-backed deal that reopened Ukraine’s ports to feed countries around the world 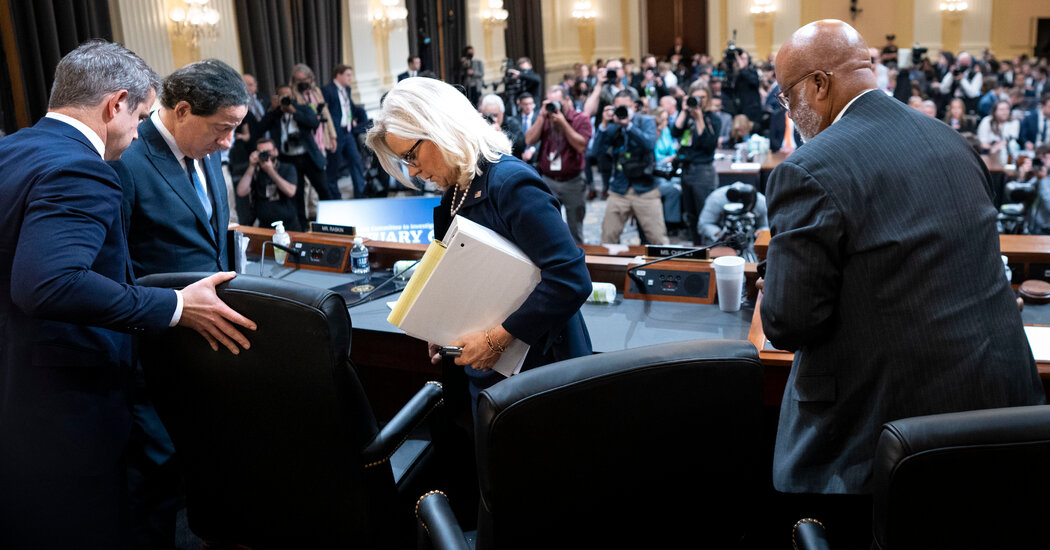