Kurt Zouma has been charged with three offences under the Animal Welfare Act after video emerged in February of him allegedly kicking and slapping his cat.

The West Ham defender will appear at Thames Magistrates’ Court on Tuesday alongside his brother Yoan for a first hearing.

Yoan Zouma is alleged to have filmed the incident and is charged with two counts of aiding, abetting, counselling or procuring Kurt Zouma to commit an offence.

Kurt Zouma is charged with two counts of causing unnecessary suffering to a protected animal on February 6 this year by kicking it in the abdomen and slapping it in the head.

The 27-year-old France international is also charged with not taking reasonable steps to protect the animal from pain, suffering, injury or disease.

Two cats belonging to Zouma are still under the care of the Royal Society for the Prevention of Cruelty to Animals (RSPCA).

West Ham fined their player in relation to the incident and made donations to nine animal welfare charities in the UK and overseas. 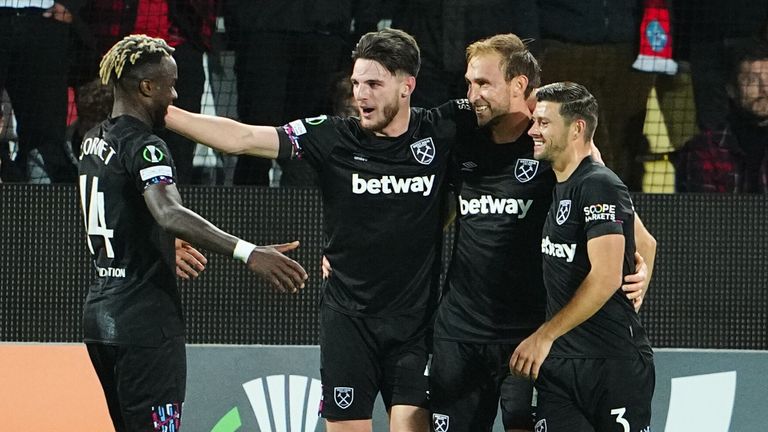 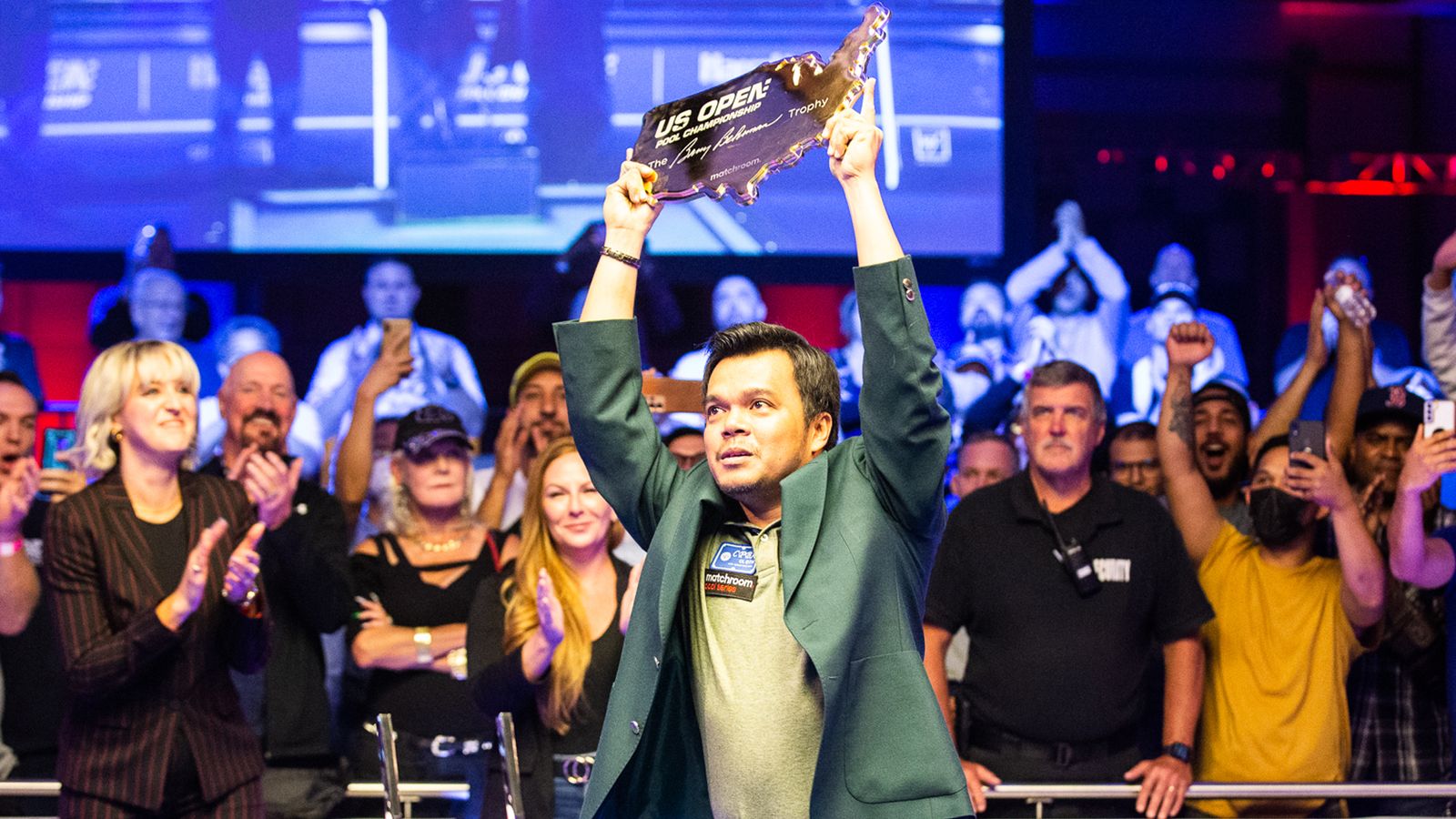 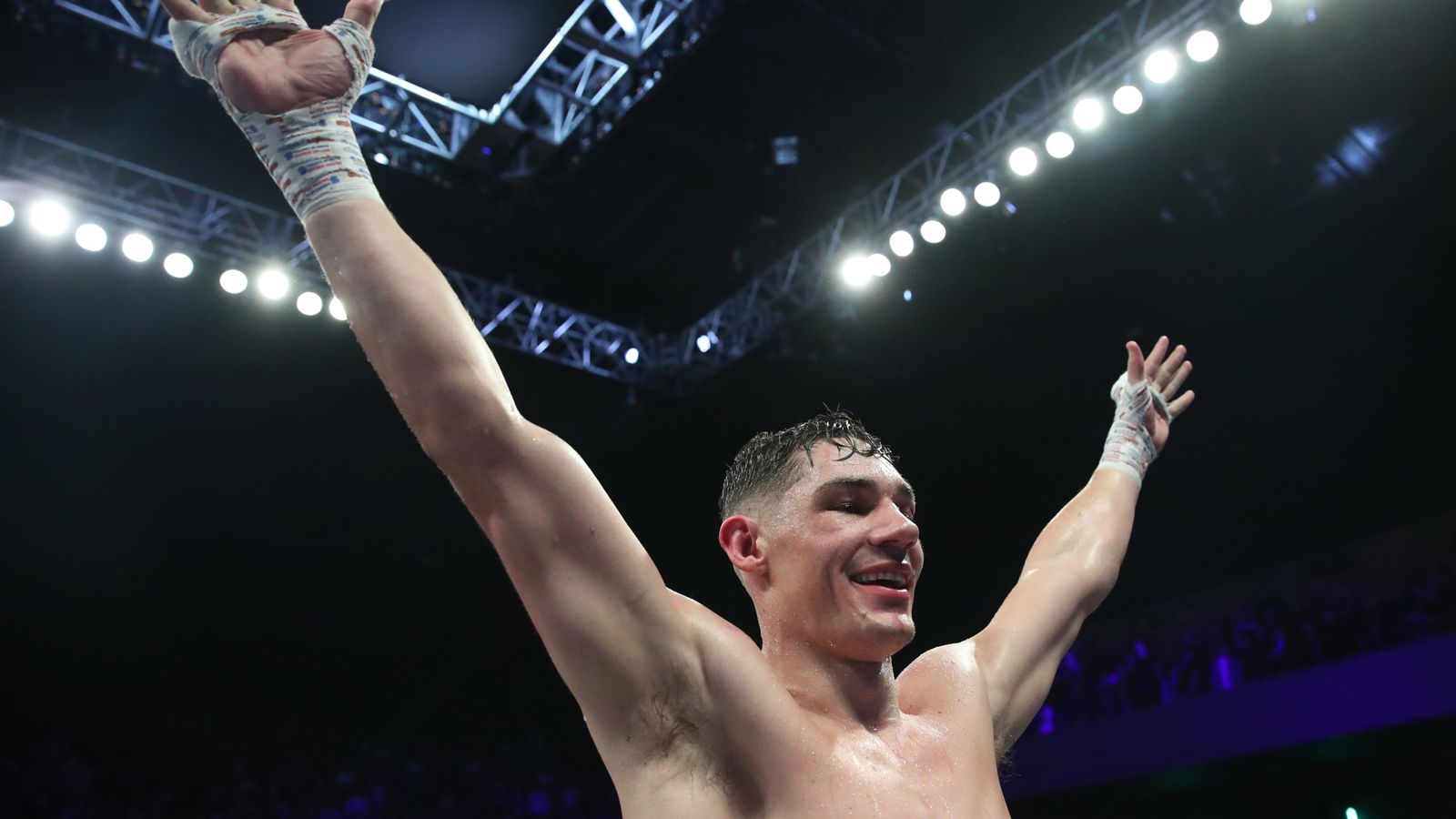 Chris Billam-Smith calls for Jai Opetaia world title fight next: ‘Come over to England, let’s get it done at the football stadium!’ 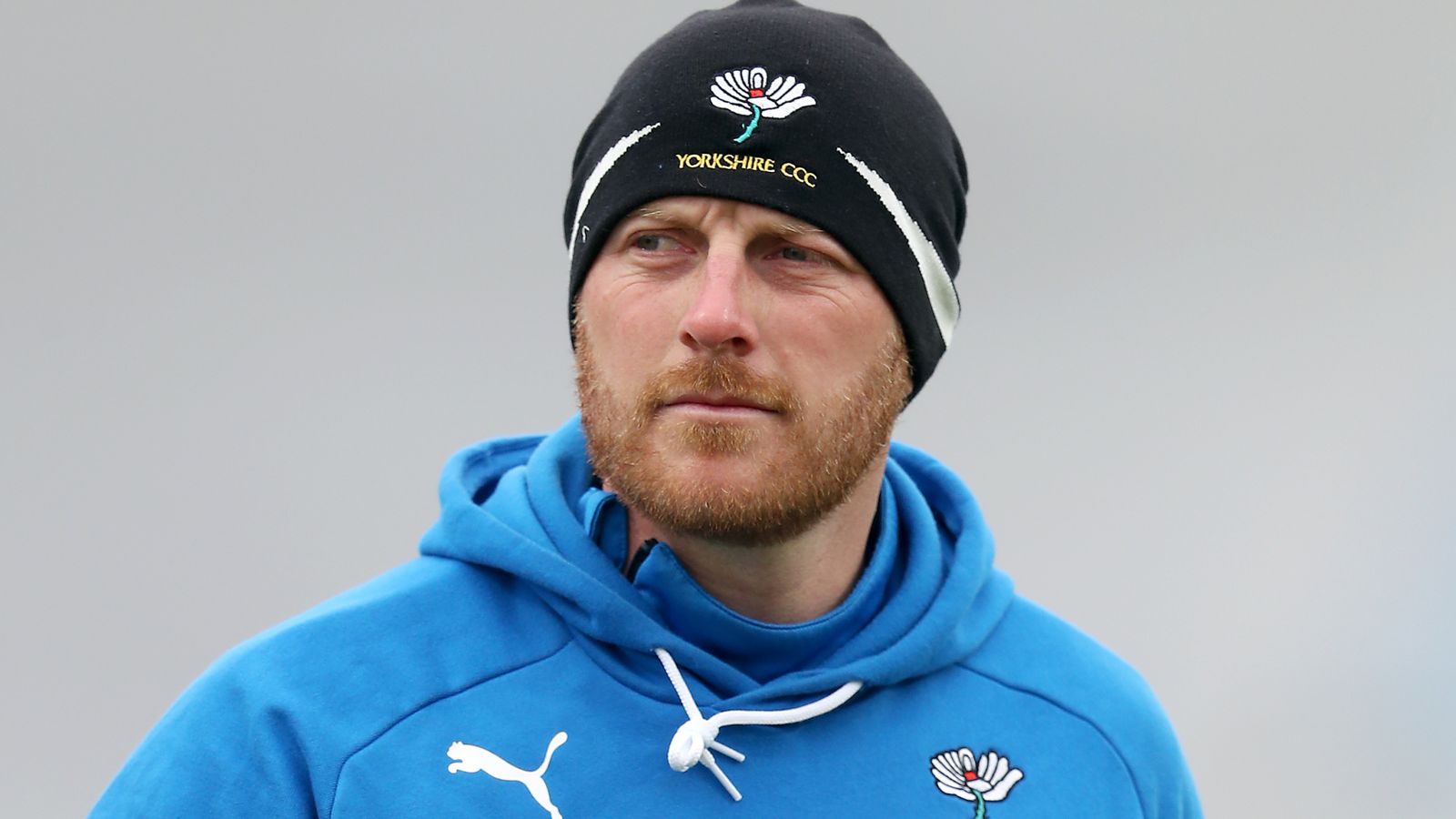 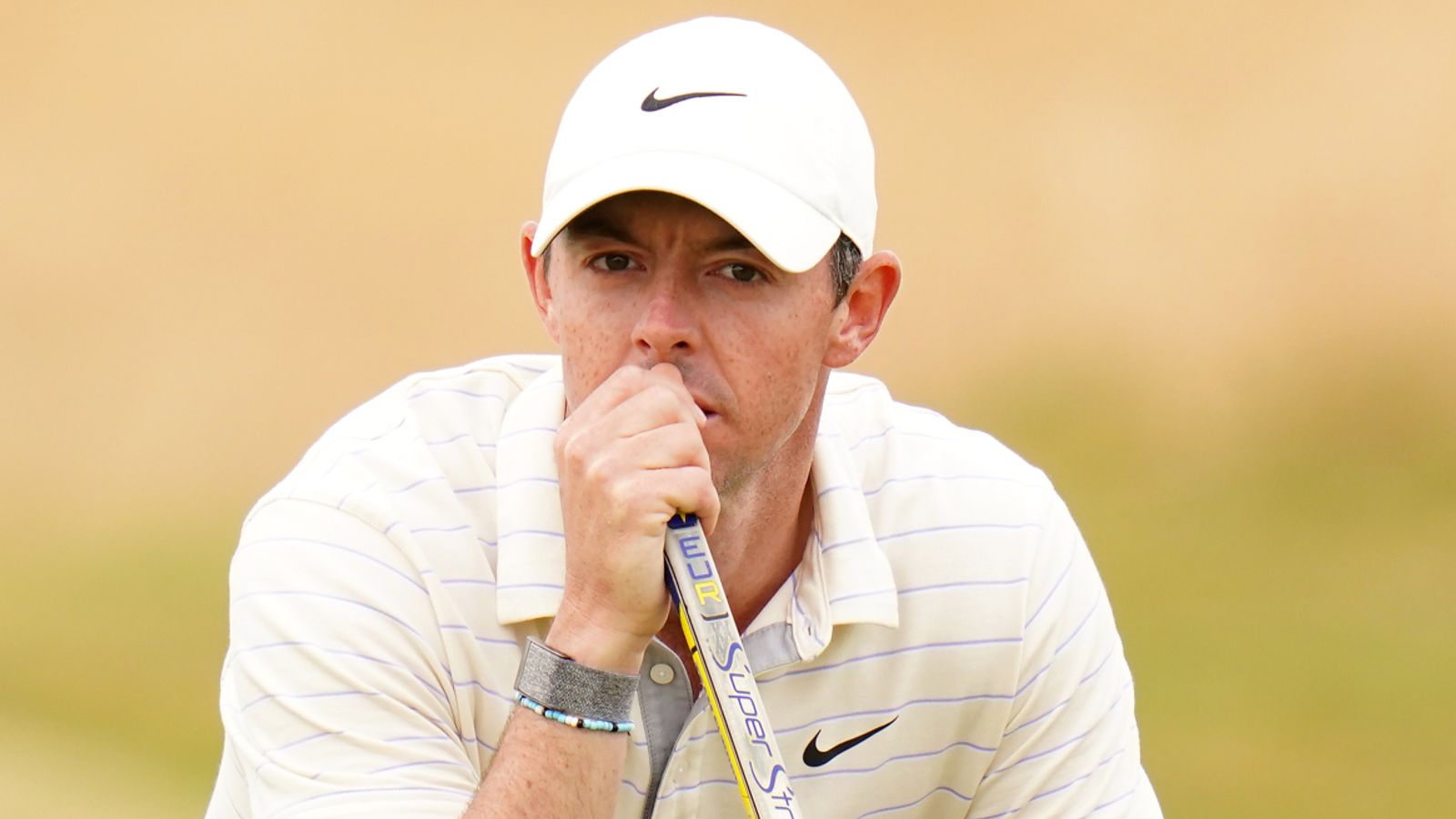 Rory McIlroy: LIV ruling in US court is ‘common sense’ | Let’s move on from ‘sideshow’