Doing it for the kids! Kristin Cavallari and Jay Cutler are still learning how to navigate their “fresh” coparenting relationship one year after their split.

“It has its challenges for sure, especially in the beginning,” the Hills alum, 34, said in her Mr. Warburton cover story, published on Thursday, May 13. “But we’re just navigating it the best way we know how.”

The Colorado native, who learned from her own parents’ divorce, encouraged former couples to “never put the kids in the middle of it, no matter how mad you are at your ex-spouse.”

Cavallari explained, “One thing that my mom did was she never said anything bad about my dad. Now that I’m older, I really respect that. I always want my kids to see Jay and me as a united front. He’s their father. That’s important and they need to see that from me.”

She and the former professional football player, 38, called it quits in April 2020. The Laguna Beach alum wished the athlete a happy Father’s Day two months later.

“We had a beautiful day together yesterday at my new house. Modern family? Coparenting? Whatever you want to call it, we are navigating it the best way we know how,” she wrote via Instagram in June 2020. “And what I do know is, our three kids are lucky to have him as their daddy. Hopefully they all three get a smidge of that heart of gold.”

Cutler returned the favor on Mother’s Day, posting a sweet shot of his ex-wife with their three kids — Camden, 8, Jaxon, 7, and Saylor, 5 — on Sunday, May 9.

“Some kids have all the luck,” the Indiana native wrote via Instagram. “Happy Mother’s Day.”

Splitting from Cutler made Cavallari “a better mom,” she told HollywoodLife in April, explaining, “I have my kids half of the time now. So when I have them for my week, I am so incredibly present. I am not distracted by my phone or anything else. I am with them. If someone is having a temper tantrum or something, I remain calm because I know that I am losing them in a few days.”

Court documents obtained by Us Weekly in May 2020 show that the exes divided custody down the middle and each have their children 182.5 days out of the year. Each parent is permitted to two phone calls per week and two FaceTime or Skype calls when the other parent has custody.

During her off-weeks, the True Comfort author “really focus[es] on” herself. She explained, “So when I have my kids, I have my kids. That’s it and I’m not doing anything else.”

There She Is! Lala Kent Gives 1st Glimpse of Her, Randall Emmett’s Daughter 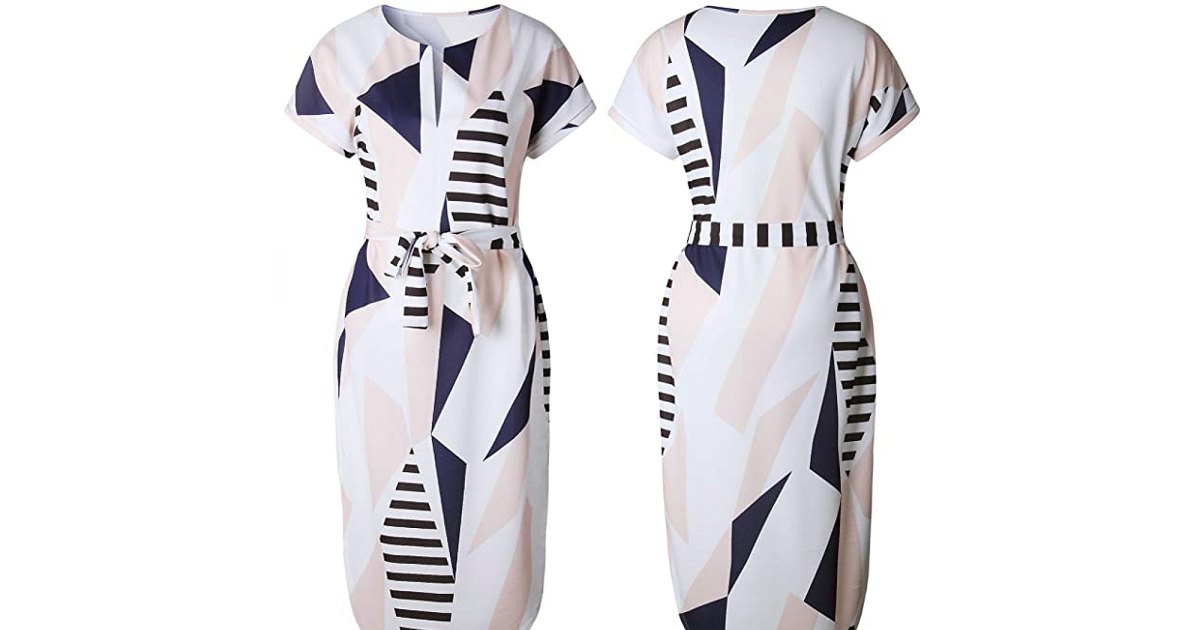 Refresh Your Spring Wardrobe With These Popular Boyfriend Jeans

Getting Their Groove on! Serena Williams’ Best Pics With Daughter Olympia