The Poosh founder, 43, and the Blink 182 drummer, 46, will wed this weekend in Italy in front of their friends and family, Us Weekly confirmed. While their previous two ceremonies were private affairs, a source close to the couple confirms that her sisters — Khloé Kardashian, Kim Kardashian, Kendall Jenner and Kylie Jenner — will be in attendance, along with Kris Jenner and Corey Gamble. Both Kourtney and her beau’s children will also be at their wedding.

Ahead of the big day, Kris, 66, was spotted walking through the streets of Portofino on Friday, May 20. The momager seemed to be one of the first of their famous guests to arrive in Italy for their third wedding.

Kourtney and Barker have previously exchanged vows twice. In early April, the pair held a private ceremony in Las Vegas after attending the Grammy Awards the night before. Us confirmed at the time that the duo were not able to obtain a marriage license ahead of time. “There was no possibility to get a marriage license at that hour,” Kourtney explained during an appearance on Jimmy Kimmel Live! days after the ceremony. “We asked, like, five times. ‘What do we have to do to make this happen?’ It was 2 a.m. and they were like, ‘It opens at 8 o’clock.’”

The Kim and Kourtney Take New York alum also teased that “practice makes perfect” when she shared photos from their Elvis impersonator–officiated ceremony via Instagram.

On Sunday, May 15, the couple tied the knot again in a courthouse ceremony in Santa Barbara, California. That wedding — which was legally binding — was attended by just two guests: Kourtney’s grandmother Mary Jo “MJ” Campbell and Barker’s father, Randy Barker. “Till death do us part,” the wellness guru wrote via Instagram, alongside snapshots from their big day. In one snap, the newlyweds kissed inside a convertible Cadillac bearing a “Just Married” sign.

In January, a source told Us exclusively that the pair were hoping to tie the knot “as soon as this spring,” adding, “They’re so ready to be husband and wife. They couldn’t be more in love.” The insider continued: “[Kourtney] doesn’t want any details of her wedding getting out as she wants it to be a surprise to guests. It’s going to be a fairy tale wedding for sure, though.”

The duo got engaged in October 2021 after Travis popped the question on the beach, surrounded by candles and rose petals. They were first linked in early 2020, but have been friends for years before things turned romantic.

Reese Witherspoon: How Mila Reacted to Ashton’s Viral Red Carpet Pics With Me 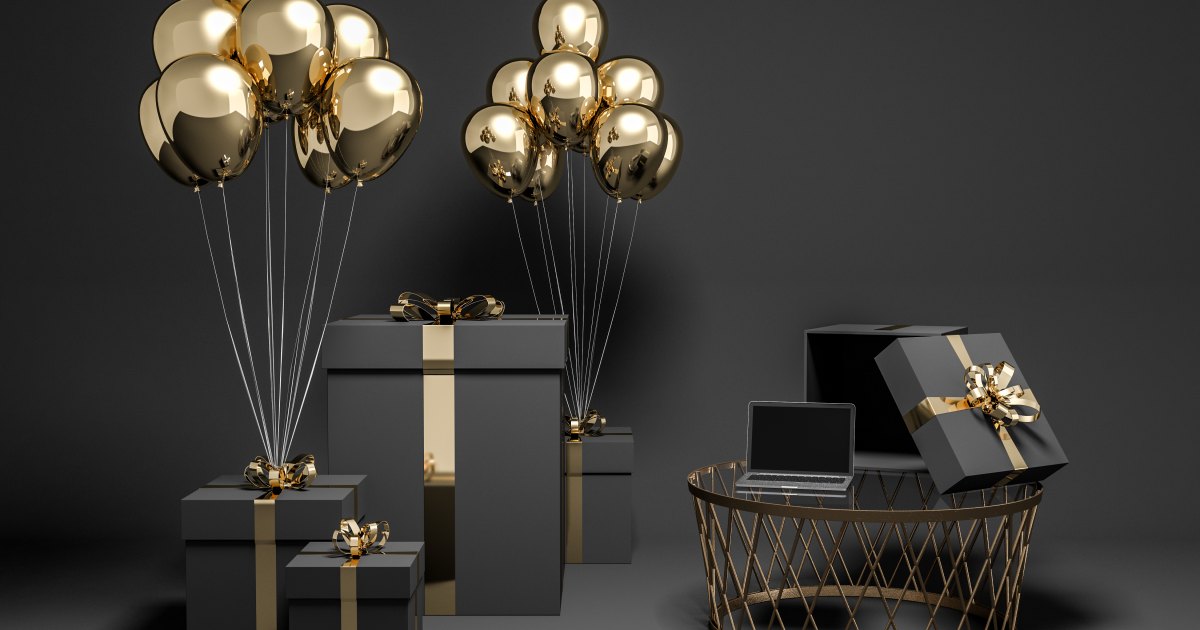