Kravis takes Italy! Kourtney Kardashian and Travis Barker were spotted in Italy ahead of their plans for their third wedding ceremony.

The 43-year-old Kardashians star and the 46-year-old drummer were spotted looking casual on a boat in Portofino, Italy, on Friday, May 20, with her three kids — Mason, 12, Penelope, 9, and Reign, 7. Multiple sources confirmed to Us Weekly that the twosome will wed again in front of her mother, Kris Jenner, who was also seen in Italy on Friday, and the Poosh founder’s sisters. Kardashian and Barker’s respective kids will also be in attendance. (The rocker share  son Landon, 18, and daughter Alabama, 16, with ex-wife Shanna Moakler and is close with the former model’s 23-year-old daughter, Atiana.)

Kardashian and Barker, who got engaged in October 2021 after one year together, previously exchanged vows in Las Vegas in April. Us Weekly subsequently confirmed that they didn’t obtain a marriage license in Sin City.

“Once upon a time in a land far, far away (Las Vegas) at 2am, after an epic night and a little tequila, a queen and her handsome king ventured out to the only open chapel with an Elvis and got married (with no license),” the Poosh founder wrote via Instagram. “Practice makes perfect.”

Weeks later, the couple made things official with a courthouse ceremony in Santa Barbara attended by Jenner’s mother, Mary Jo “MJ” Campbell. Other family members weren’t invited as the duo looked forward to tying the knot “in the near future” in Italy, per a source.

This isn’t the duo’s first time in Italy. Kardashian and Barker made waves during summer 2021 when they were seen packing on the PDA on a boat. After he saw the steamy photos, Scott Disick direct messaged Younes Bendjima to slam their mutual ex.

Kardashian addressed the scandal for the first time on the premiere of The Kardashians.

“When I was in Italy with Travis [Barker] on our summer vacation, I woke up to a text from Scott saying, ‘I am so sorry. I DMed your ex-boyfriend who I can’t stand.’ He sent me a screenshot of it and said he posted it on his [Instagram] Story,” she said on the April 14 episode. “Then I wrote him, ‘This is despicable.’ Your actions need to match up with you wanting to be a part of this and act like it. I was in Italy and he was DMing Younes. Then I was like, ‘That’s not really the vibe. Don’t go DMing my ex-boyfriend.’”

Scroll through for more:

Lana Condor Relies on This Heat Protectant for Sleek Hair: ‘My Favorite’ 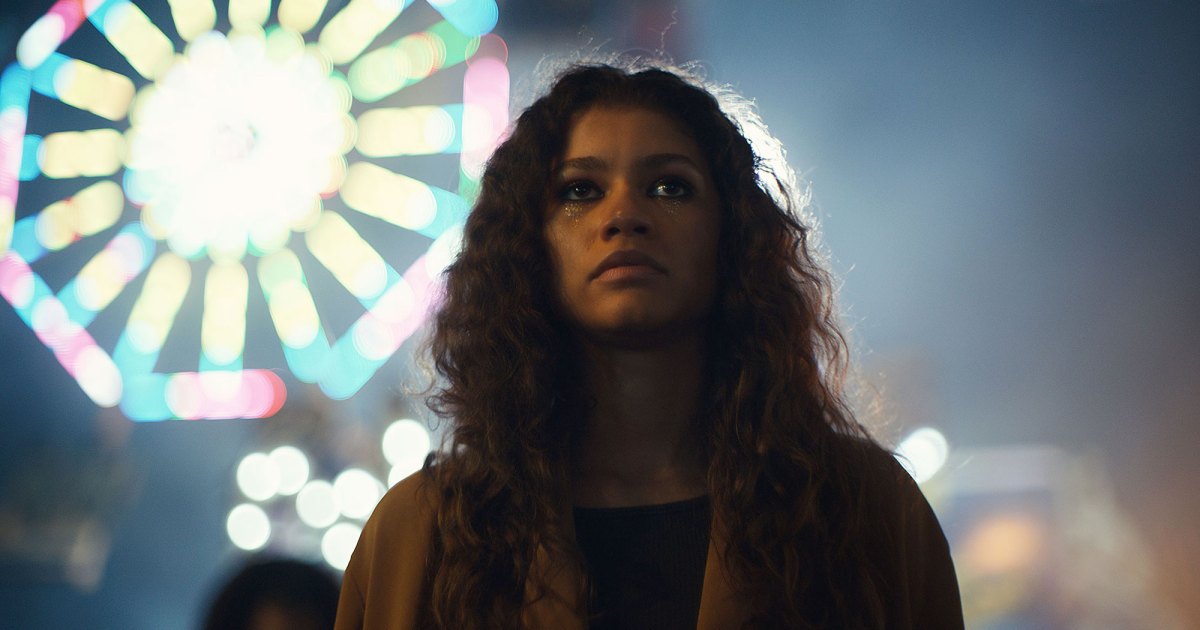 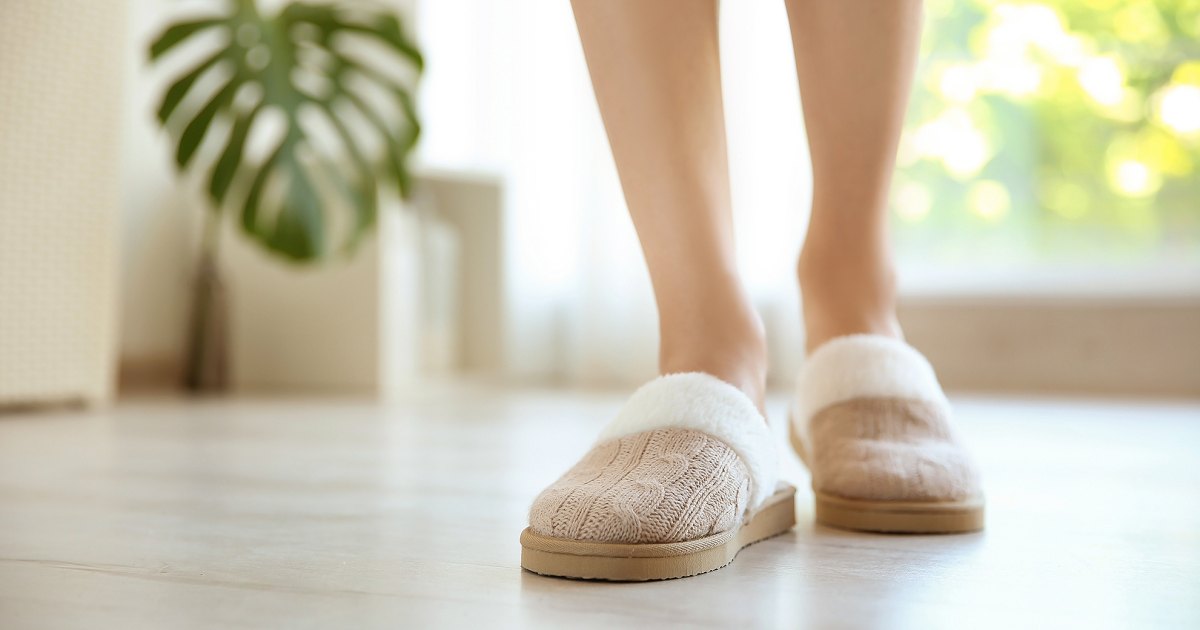 3 of the Best UGG Slipper Alternatives — All Under $50

‘The Notebook’ Cast: Where Are They Now?