Great Danes may be gentle giants, but not everyone knows that.

Just based on their size alone, many smaller animals are afraid of Great Danes, despite the dogs’ best intentions.

However, one tiny kitten befriended not one but three Great Danes, and he did it without showing an ounce of fear!

According to the Metro, it all started when 49-year-old Jill Whitlow took her 130-lb Great Dane, Liberty, to the shelter to see how he’d react to other animals.

As it turns out, the dog did great with cats and Jill decided to bring one home: a feisty one-year-old cat named Lincoln.

Since then, the family has welcomed two other Great Danes, Finnigan and Liberty, into their home and the four friends couldn’t be any closer!

As the Metro reported, Jill didn’t think Lincoln even seemed to notice his size difference. He was full of confidence around the gentle giants from day one, not letting their differences interfere with a great familial bond. 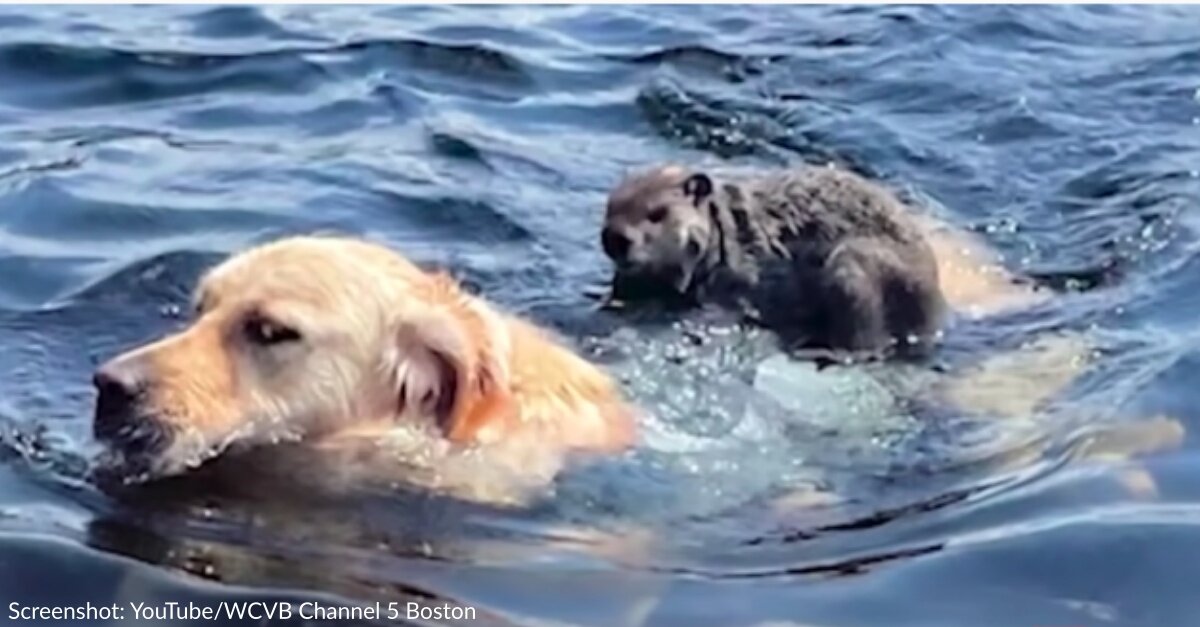 Woodchuck Hitches Ride To Shore On Golden Retriever’s Back 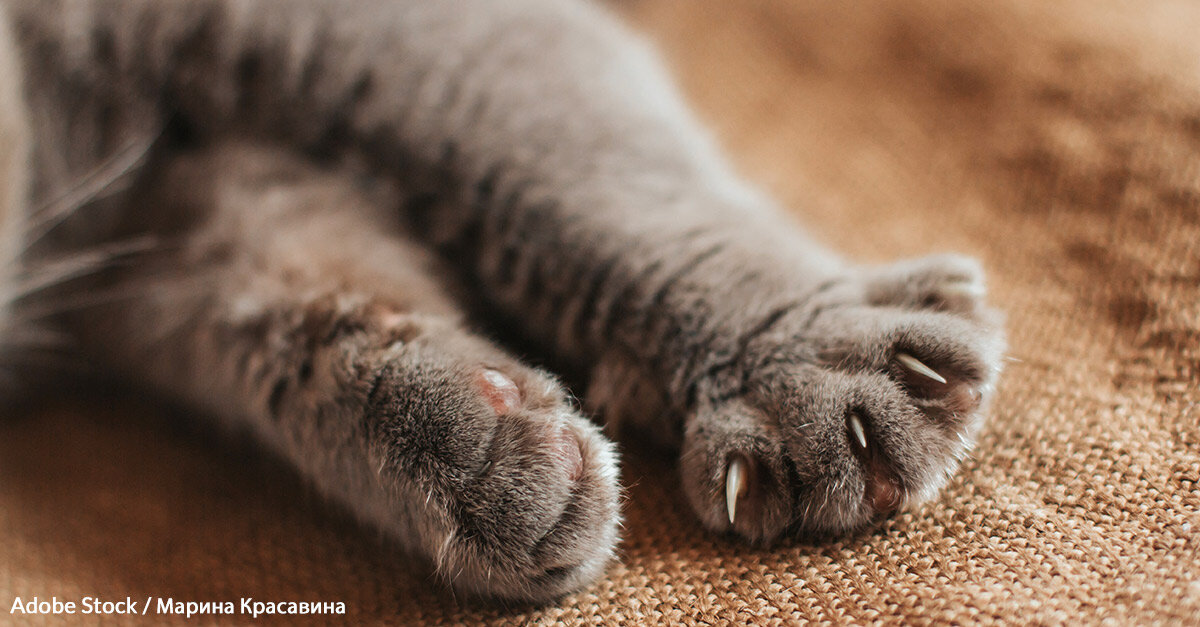 New York Has Taken Action, But Will Declawing Ever End In The Rest Of The United States? 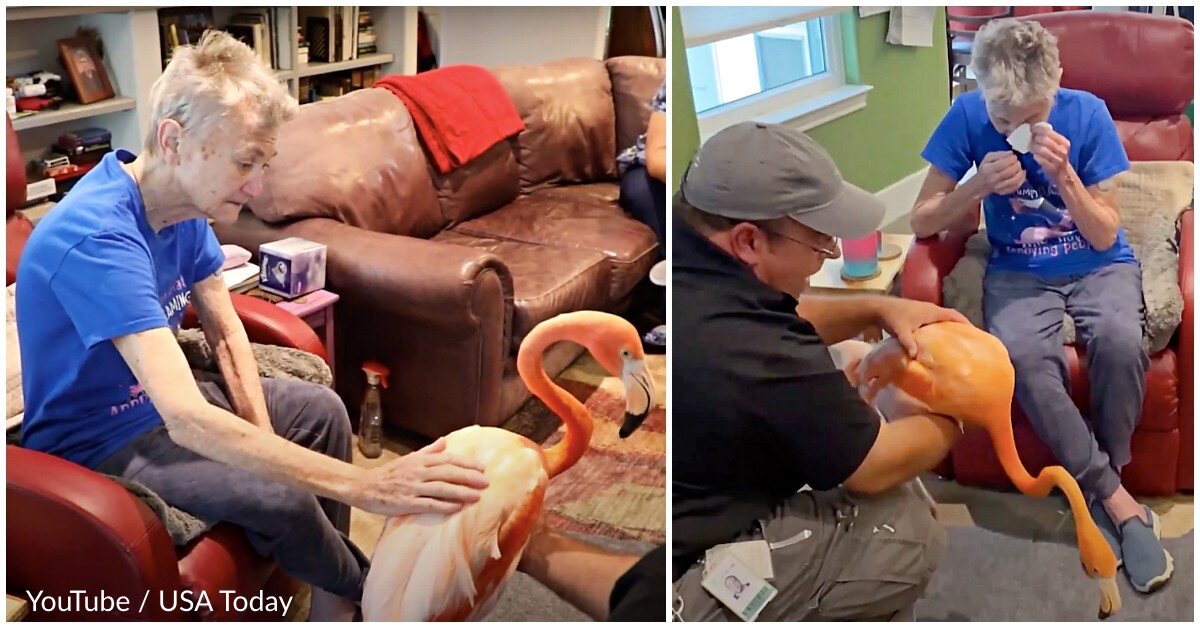 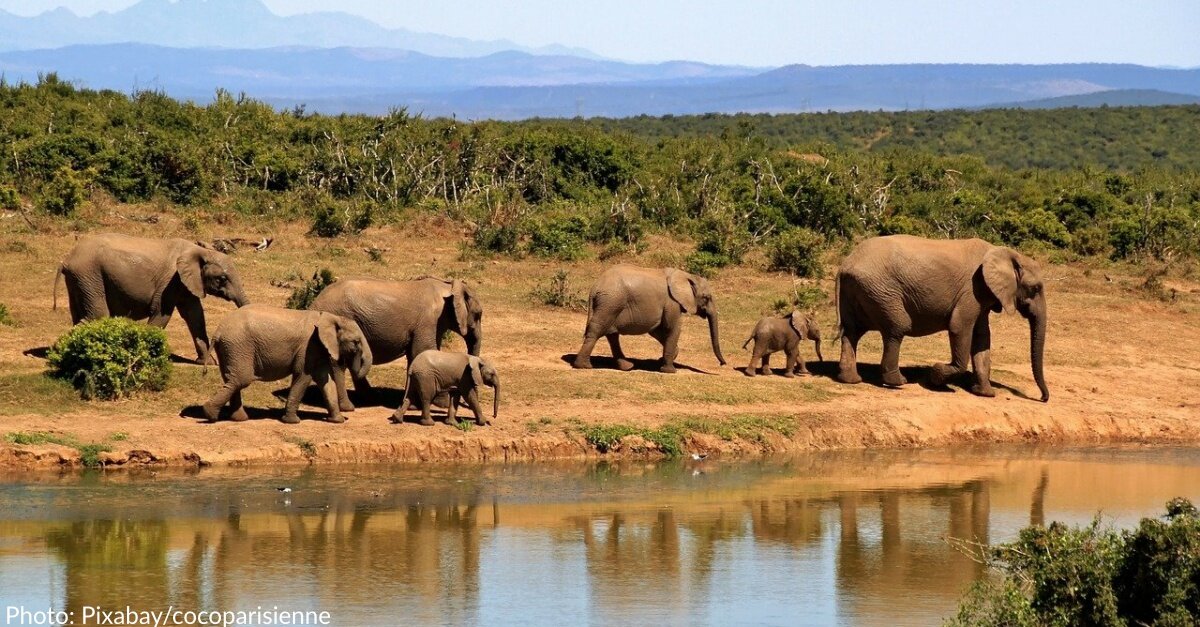 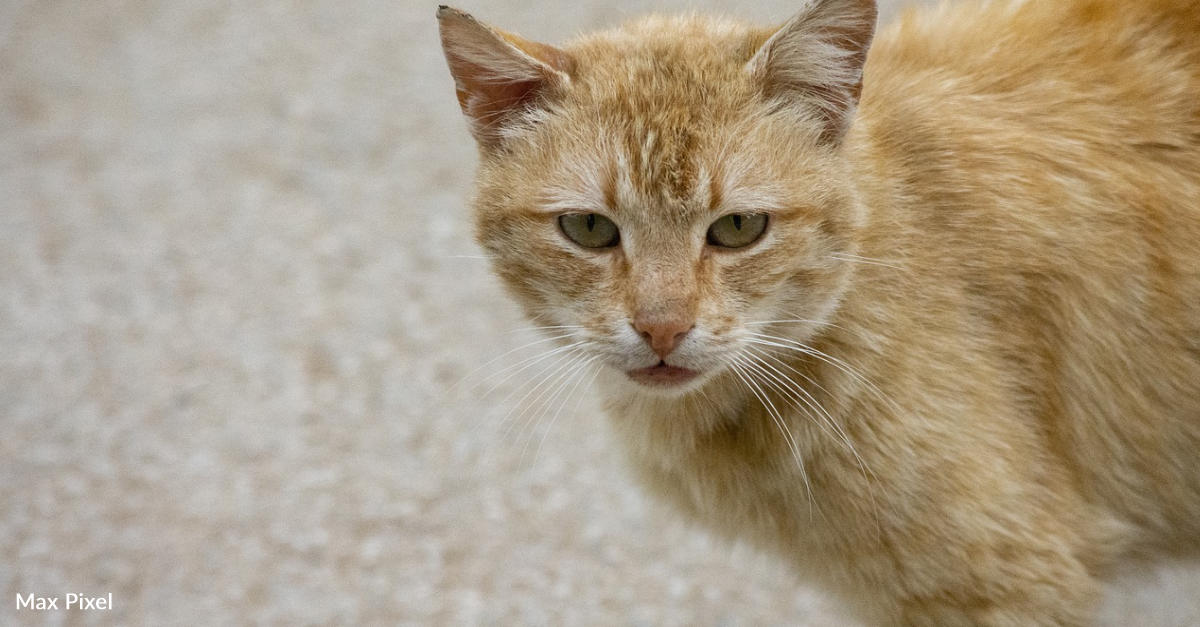