A match made in Georgia! Kim Zolciak-Biermann and her husband, Kroy Biermann, have been going strong since meeting in the Peach State in 2010.

When Bravo fans first met the “House of Kim” podcast host in season 1 of The Real Housewives of Atlanta, she was in a relationship with a man then known only as “Big Poppa” (later revealed to be Lee Najjar). By season 3, however, Big Poppa was out of the picture, and the reality star only had eyes for Biermann.

The Florida native and the former NFL player were first introduced at a charity event called Dancing Stars of Atlanta that was filmed for season 3 of RHOA. “I’ve never in my life seen an ass like that,” Zolciak-Bermann told her future husband upon their first meeting. “I just had to tell you. Adorable.”

The former Atlanta Falcons linebacker seemingly wasn’t fazed by the Bravo personality’s comments, because they soon started dating and later tied the knot in November 2011. Like their first meeting, their nuptials were documented on camera for a RHOA spinoff titled Don’t Be Tardy for the Wedding.

The show, which was later retitled Don’t Be Tardy, eventually ran for eight seasons and documented the “Tardy for the Party” singer as she and her husband juggled their personal and professional lives while expanding their family. The pair welcomed sons KJ and Kash in 2011 and 2012, respectively, followed by twins Kaia and Kane in 2013.

Zolciak-Biermann also has two daughters from previous relationships: Brielle (born in February 1997) and Ariana (born in October 2001). Biermann legally adopted them in July 2013.

Bravo canceled the family’s reality show in May 2021, but an insider exclusively told Us Weekly at the time that Zolciak-Biermann was ready to move on.

“Kim’s not sad about Don’t Be Tardy ending. Yes, it’s emotional because of how long her family filmed the show and all the memories they created, but she sees this as a positive change,” the source explained. “She feels like she’s finally free after a 13-year-long relationship to get to do other projects she’s wanted to do.”

Though they’re no longer on TV, Biermann and his wife aren’t afraid to gush over each on social media from time to time. “Time really flies when you are having fun,” Zolciak-Biermann wrote via Instagram in November 2021 in a post celebrating the couple’s 10th wedding anniversary. “My ride or die, my best friend, the only person I could smother with a pillow one second then snuggle the next! You truly are the most incredible husband and father on this planet. I love you from the core of being.”

Keep scrolling for a look back at Zolciak-Biermann and Biermann’s complete relationship timeline. 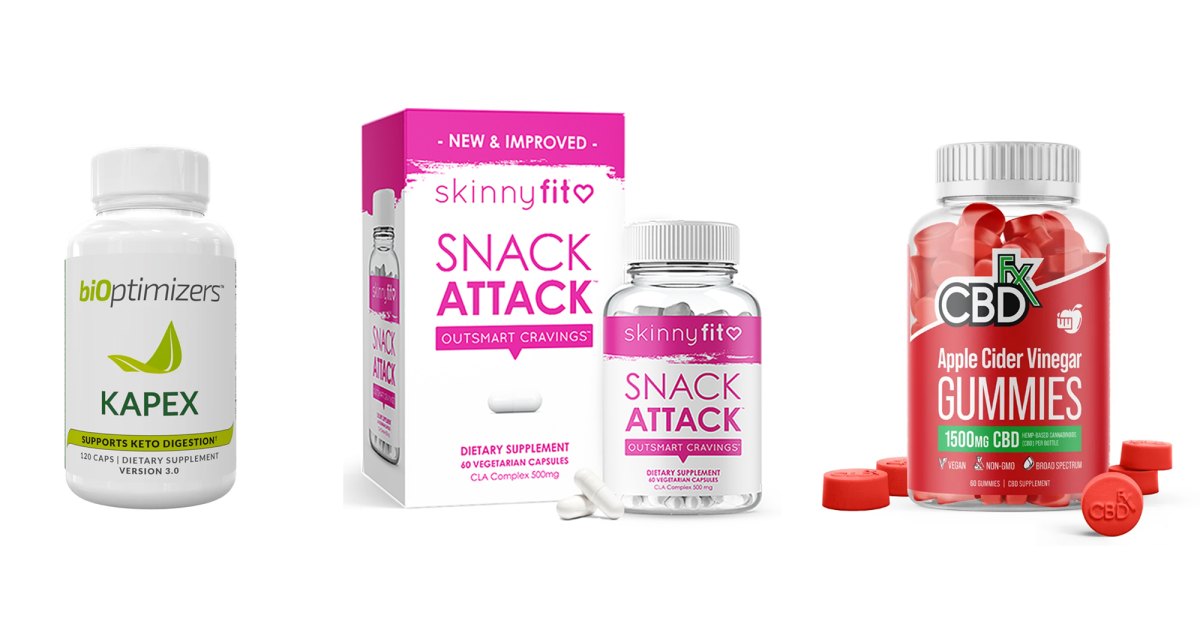 9 Weight Loss Products to Kick Off the New Year 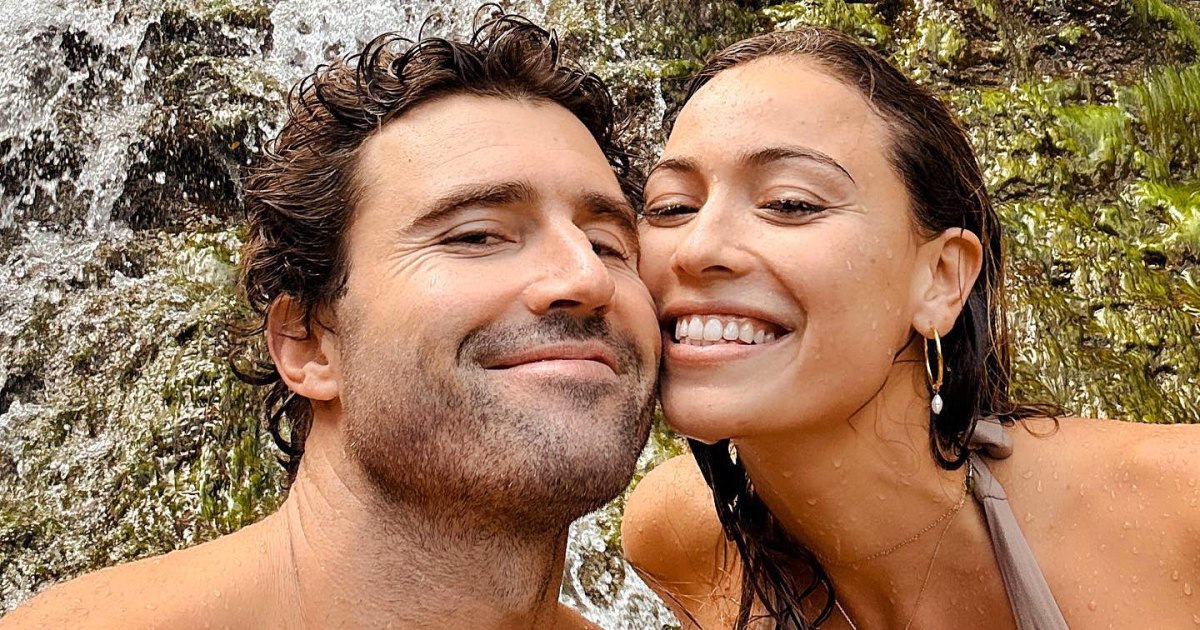 Parents to Be! Brody Jenner and Tia Blanco’s Relationship Timeline

Why Can’t Prince Harry Wear His Military Uniform? A Breakdown