Dubbed ‘The Businessman’, American prospect Keyshawn Davis (5-0, 4 KOs) is looking to take care of business when he returns to the ring this weekend.

The Olympic silver medallist, who resides in Virginia, has been out of the ring since April. However, he is excited to be once again fighting on the the same card as his compatriot, Shakur Stevenson.

“This time around we are fighting in Shakur’s hometown, Newark in New Jersey,” Davis said.

“Stevenson always puts on great performances and I don’t see anyone in the world surpassing what he is doing at the moment in terms of performances.

“Top Rank just keep putting me on his cards, which I love as he is my brother.”

‘The Businessman’ is facing an opponent who is a distinct step up on previous victims. Omar Tienda (25-5, 18 KOs) is an experienced Mexican. The 34-year-old has not tasted defeat in five years and is currently on a seven-fight knockout streak.

Nonetheless, Davis is his usual confident self:

“He’s a pressure fighter that is definitely coming to win, not just to fight.

“He has had 30 fights so he certainly has the edge in experience, but none of that matters to me. I feel close to invincible and I’m not too worried as I really believe in myself.”

I feel close to invincible!

Tienda is trained by none other than legendary Mexican warrior, Erik Morales. Again, this is nothing that leaves Davis with any undue concern.

“Look, I’m not worried about anyone else. We all know who I train with, the legendary Brian Bomac McIntyre,” he stated.

“I work alongside Terence Crawford and the crew. Fighter to fighter coast to coast we are all prepared and it is all going to come out in talent and skill.”

When asked how he perceives the fight panning out, the 23-year-old is extremely excited.

“We are both coming for action and that makes me think this will be one of my best fights,” Davis noted.

“I see myself as front-foot fighter. I box and don’t get hit, but I stand in your face and fight you. Both of us won’t back down and will want to stay in the middle of the ring.

“I love that kind of fight; where they want to fight me as much as I want to fight them. I think my talent, skill and IQ will take over within two rounds and I honestly think I’ll stop him in about four to five rounds.

After the bout, Davis plans on one more fight this year before continuing his ascent up the lightweight ladder.

“In 2023 I will just keep stepping up the competition. Since I have been signed with Top Rank, competition has got steeper and steeper,” he said.

“In 2023 we will start contending for some kind of belt to put me line for world titles.”

He also has aspirations to fight in the UK and believes his style will be suited to this side of the Atlantic.

“I would love to fight in the UK. Any time it makes sense I’m all for it,” he added.

“The UK fans are so energetic and I think I can match what they are coming with. I think they will love me in the UK and I’m going to love them.” 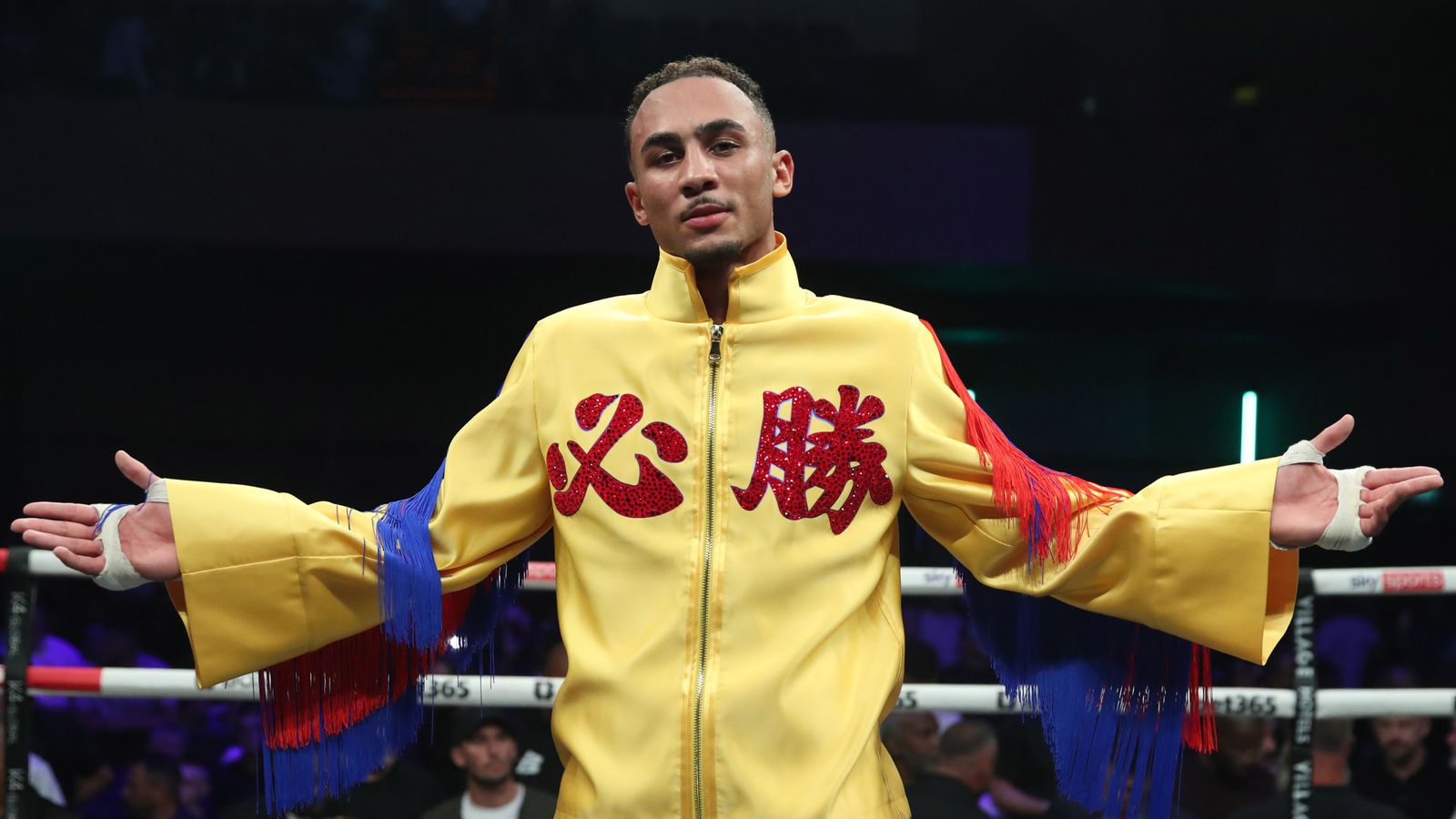 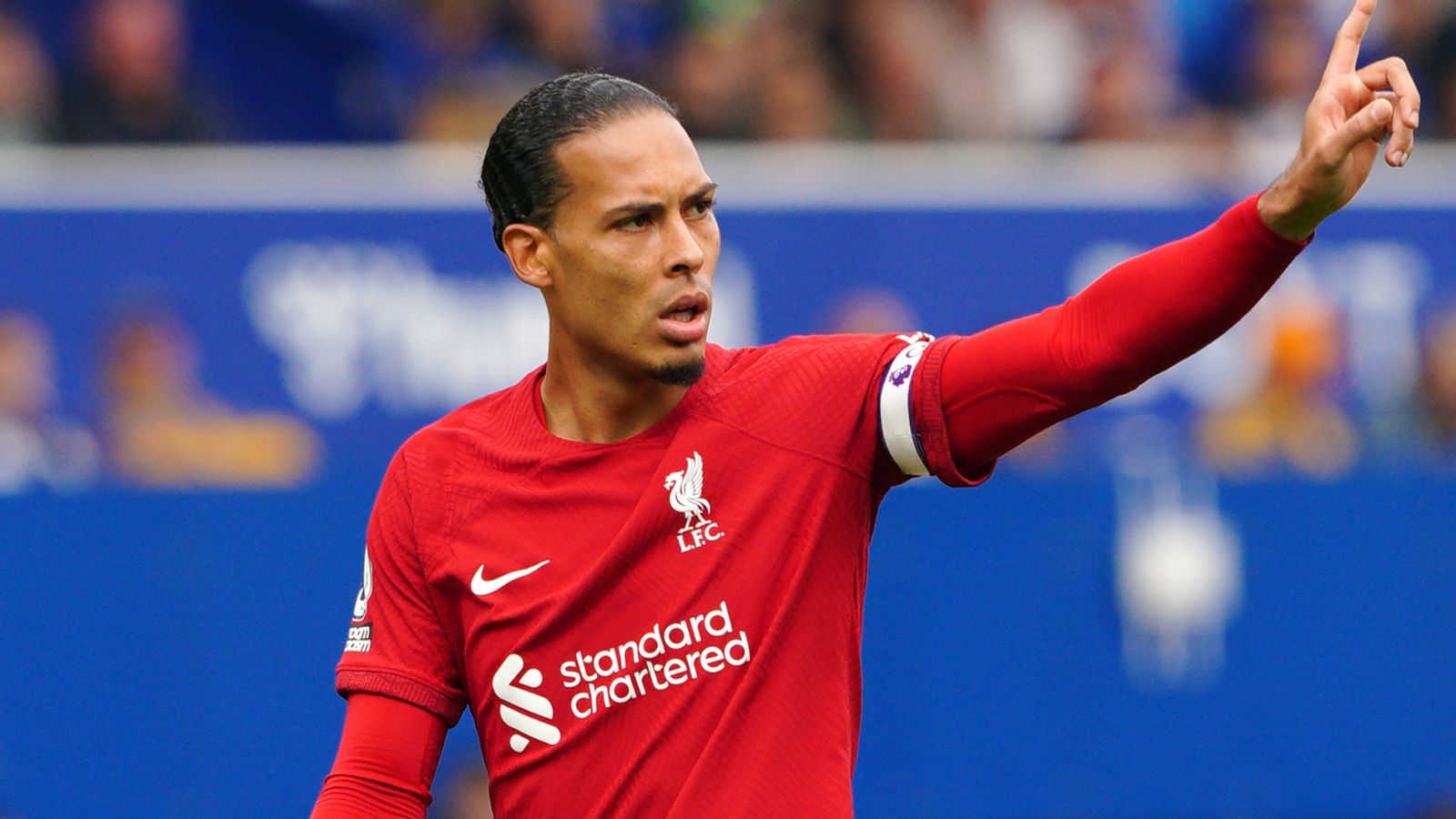 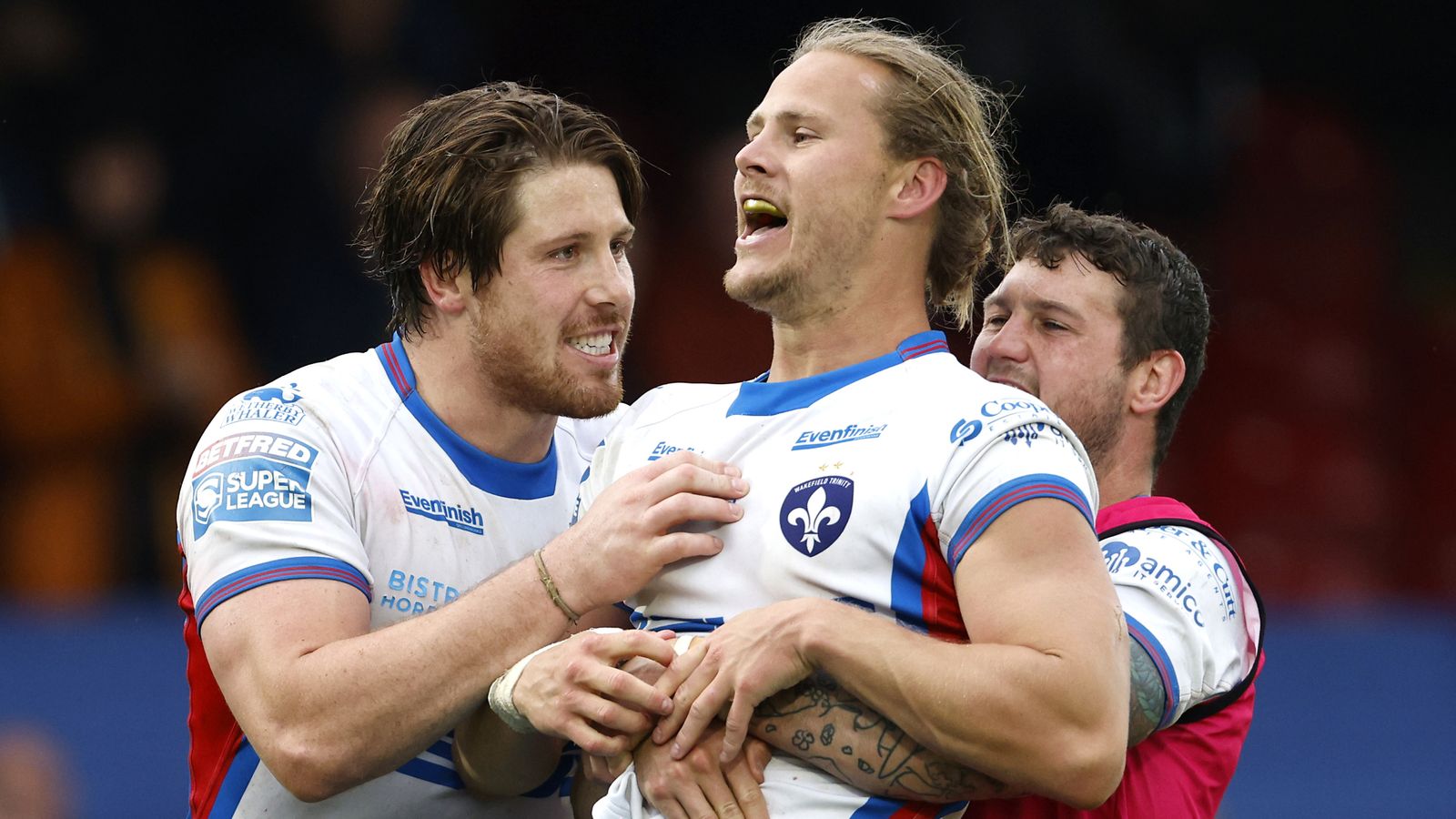 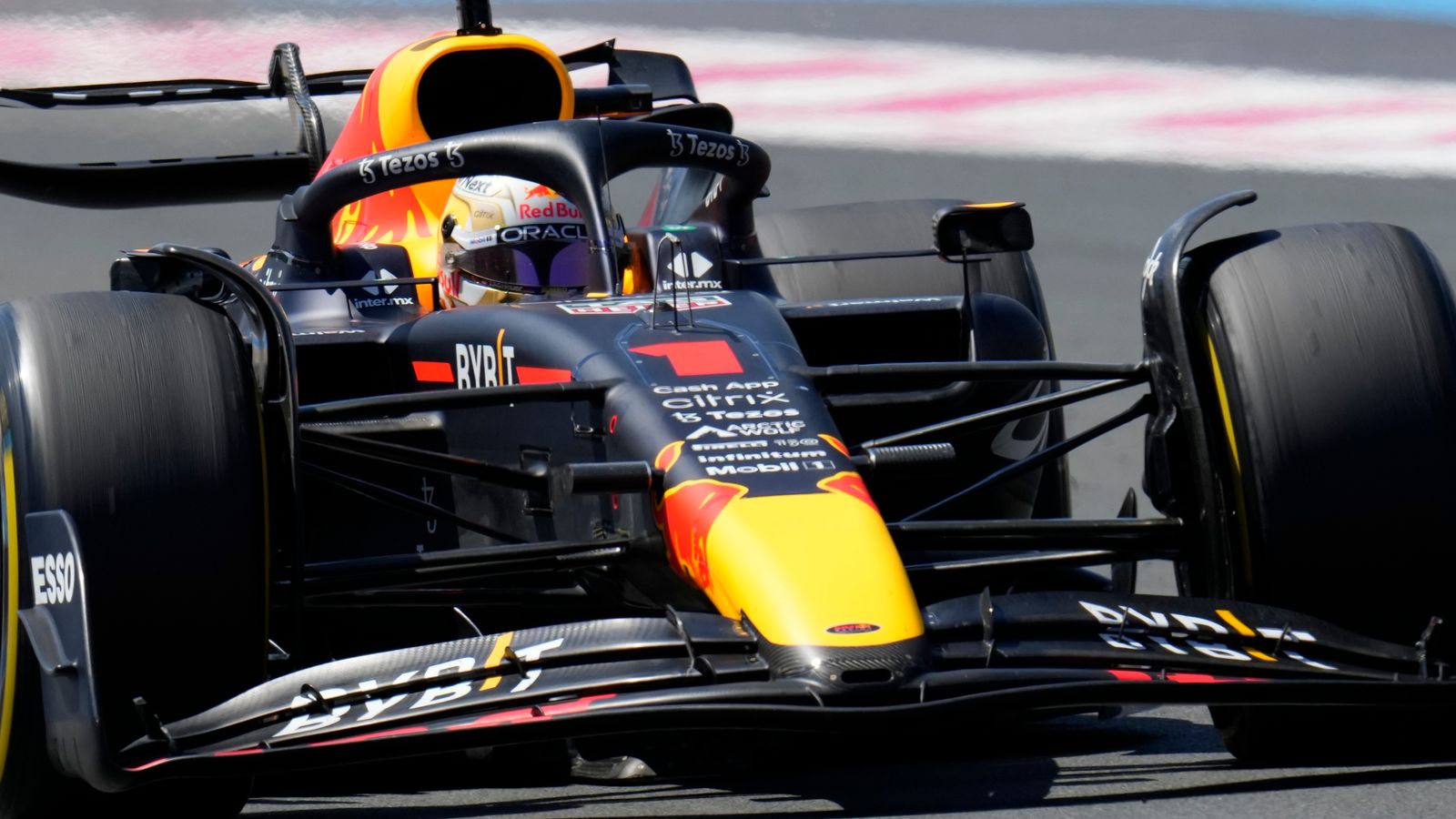 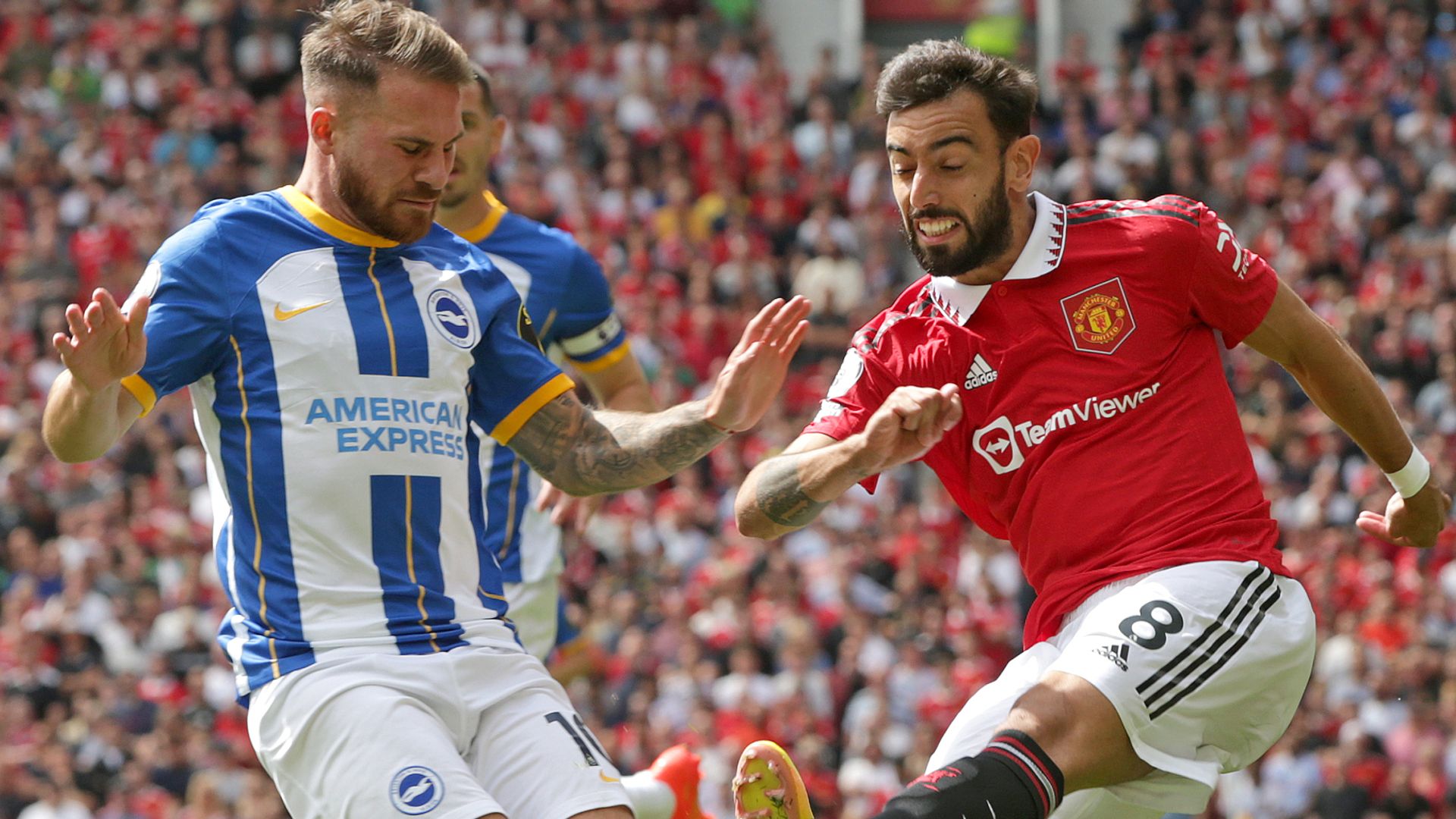